I set out with the deliberate intention of making 2019 the best-ever time for gigs and the year was clearly a great success in that particular area.

The pursuit of musical excellence took me to stadiums, a castle, several basements and a plethora of local venues too.

Some of the artistes were new to me and some were making very welcome returns to the diary.

I embraced virtually every genre of music including rockabilly, rock, rock and roll, pop, country, folk, Americana, punk, post-punk, electronic and just about everything else between the respective extremes, including numerous tribute acts. Some artistes were coming towards the end of their careers and some were just starting out.

2019 is unlikely ever to be matched (but that will not be for the want of trying).

It would normally be a very difficult task to choose the top highlight from such an extraordinary range but this year the pick of the bunch just has to be the full Stray Cats experience. To see them in action on all four dates of their UK Tour was a dream come true. 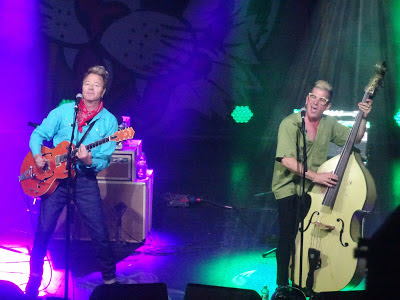 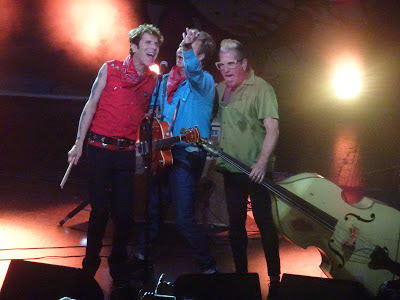 Here are links to all of my gig reviews of 2019. The next post will look at some of the best new music of the year.

Jah Wobble and The Invaders of the Heart

Siouxsie and the Budgies

The Kast Off Kinks

Danny 'O' and the Astrotones

Martha Reeves and the Vandellas

Nancy and The Dolls