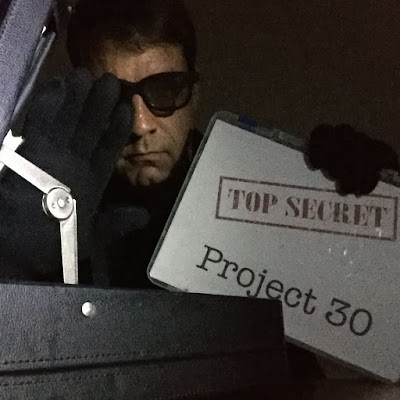 The semi-finals of the Project 30 Rapidplay Match Championship have now concluded.

Matt Jackman 2.5-1.5 Julian Allinson (first game win by Matt and the next three all drawn)

Matt and I will now contest a six-game Rapidplay match to bring this particular contest to its conclusion.

The first round of the Project 30 KO Championship has now concluded too. In the final fixture of the round, Dave Edmunds beat Brian Whitaker after what sounded like a very long and interesting game and here is the revised draw for the second round.

More Project 30 events will be announced soon...
Posted by Sean Marsh at 12:02 No comments: