Readers of my earlier columns will know that I have a lot of respect for the works of GM McDonald. So I was delighted to be given the opportunity to review his latest book.
It’s no easy task to fit a full, decent and challenging 1e4 repertoire into a 200-page book. It is quite easy to fudge it and provide a more universal approach to cover a lot of defences (for example, advocating the King’s Indian Attack against virtually everything and claiming it’s for 1 e4 players). However, the author takes his task somewhat more seriously than that and provides some formidable ammunition for the aspiring King’s Pawn practitioner.
One of GM McDonald’s great specialities is the French Defence. Against such a tough nut he gives 20 pages on what he dubs ‘The Universal System’, namely 1 e4 e5 2 d4 d5 3 Nd2 Nf6 4 e5 Nfd7 5 Bd3 c5 6 c3 Nc6 7 Ngf3 in which White is quite prepared to offer a genuine pawn sacrifice after 8 …Qb6 9 0-0. 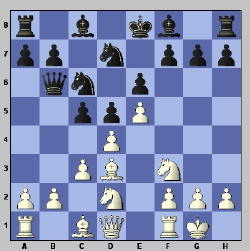 The other name for this is The Korchnoi Gambit, after Viktor the Terrible used it to great effect in a famous game against Udovcic back in 1967. However, it’s always seemed a bit of a misnomer to me because as far as I know he only played it once (indeed, former County Champion Mike Closs has played it a lot more frequently) and it was already known before his game.
In return for the pawn White has good chances to seize and maintain the initiative. This could turn out to be all-important. The book quotes a comment by Spassky in which the 10th World Champion says that although modern chess is more fast moving and complex, players defend worse than they used to.
Interesting food for thought, and such an attitude is apparent throughout the chosen repertoire, for example with the choice of the 150 Attack against the Pirc and Modern Defences and the Panov Botvinnik Attack against the solid Caro-Kann. The latter line has always seemed to me to be surprisingly rare and as most Black players will probably be better booked-up for the delights of 3 Nc3 (or Nd2) and 3 e5, it would be a good line to take up.
Prospective 1 e4 players will need a good way to meet the plethora of Petroffs they are likely to face. The line recommended here is: 1 e4 e5 2 Nf3 Nf6 3 Nxe5 d6 4 Nf3 Nxe4 5 Nc3!? Nxc3 6 dxc3! 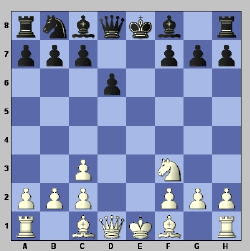 The biggest section of the book is reserved for the ever-popular Sicilian Defence. There’s no messing around here as GM McDonald takes the bull by the horns and gets stuck right into the main lines. This is an ethos that will make 1 …c5 happy too as they will be delighted that 1 e4 players are being encouraged to play something other than 2 c3 or 3 Bb5(+).

Amongst the recommendations given are 6 Be3 against the Najdorf and the deadly Yugoslav Attack against the Dragon.

As always with McDonald’s books, the material is bang up to date, with a couple of games from the Wijk aan Zee tournament of just a few months ago.

VERDICT:
There’s no ducking the challenge from the author, who gives what he promises: an introduction to the full 1 e4 experience! This book will certainly get you and running and if you use the given lines you will soon develop a reputation as a player to be reckoned with. Naturally, you will need to consult other works to augment the information given as you rise up the levels, but this book is an excellent place to start. 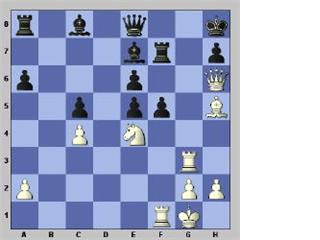 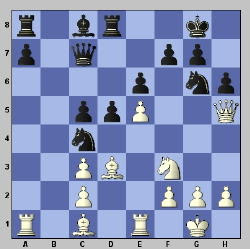 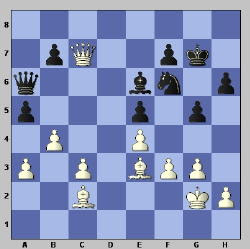