More In The Archive

Ten more basic UNCUT! columns have now been added to the archive. The pictures and diagrams will follow at a later stage.

Twenty more UNCUTS! to go and then the older book reviews will get their turn.
Posted by Sean Marsh at 04:07 No comments:

No less than three major updates for you tonight, dear readers!

1) I am delighted to present a guest article by County Chess Champion David Smith.


Please feel free to comment either here or on the forum!
Posted by Sean Marsh at 11:17 No comments: 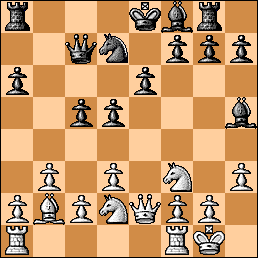 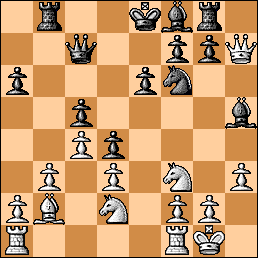 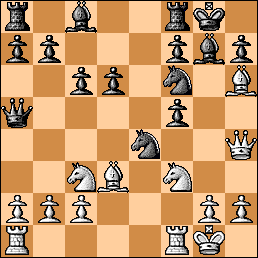 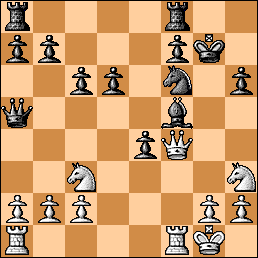 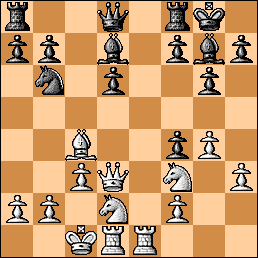 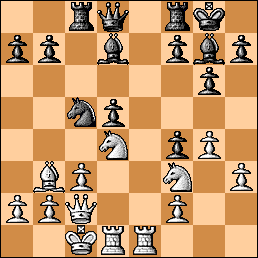 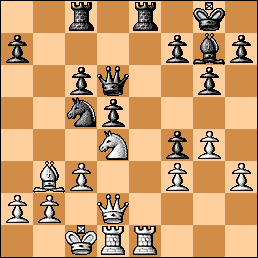 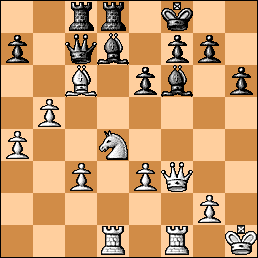 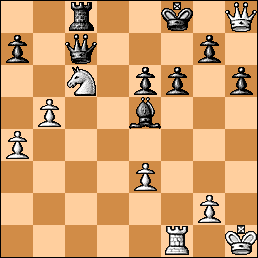 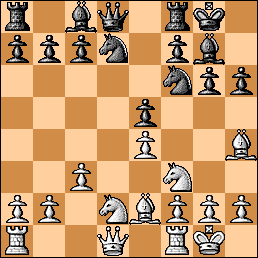 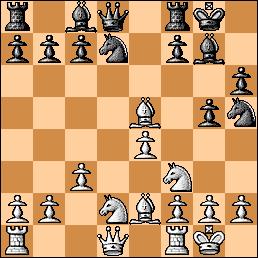 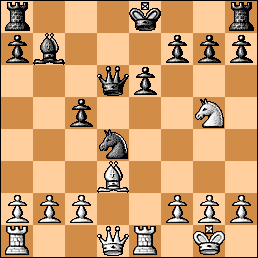 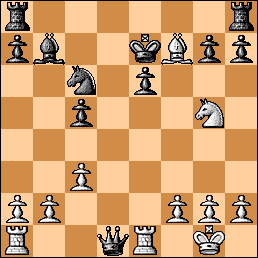 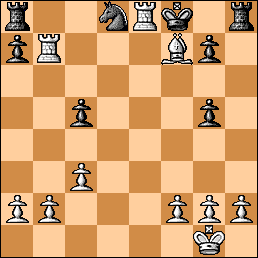 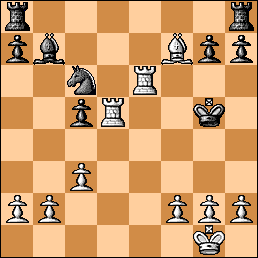 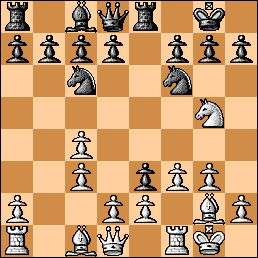 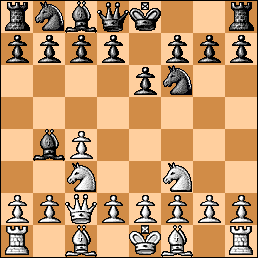 Keeping Up With The Joneses...Not An Easy Matter!

The recent Staunton Memorial Tournament was the seventh in a very
successful series. This year’s event had added significance for your
correspondent due to the inclusion of GM Gawain Jones.

Virtually every step of his chess life has made the headlines (even though
a lot of the early ones only made the chess column of the Teesside Herald
& Post!).

Some memorable highlights include…


Winning the Cleveland Under-9 Championship at the age of five
(needless to say it was at the first attempt!)

There have been many other achievements, of course….the above is
merely a quick checklist of those that have stuck in my mind over the
years. There are many more to come too, I’m sure…

A quick trip over to: http://howardstaunton.com/index.shtml will provide
the full story. It’s a pity that the tournament clashed with this year’s British
Championship; it would have been very interesting indeed to see how far
Gawain could have gone on the road to the national title.

I’m not quite sure what he has to do to become the official ECF Player of
the Year; I’d say his recent achievements are without equal in that
category. It’s high time Gawain was representing his country in the
European Championships and Olympiads on a regular basis.
Anything less would amount to a terrible selection blunder.
Posted by Sean Marsh at 10:03 No comments:

I am delighted to announce that the new Marsh Towers forum is now up and running. Applying to register takes just a minute or two.

So why not pop along to:

...and then discuss whatever takes your fancy! (Within reason, of course!)
Posted by Sean Marsh at 02:15 No comments:

Brief Encounter - Back On The Big Screen

It's quite remarkable to be able to see one of your favourite old films on the big screen. To help in the summer celebrations of the 'Best of British', we were given a rare and unmissable opportunity of seeing one of the very best of all at the local Cineworld establishment.

Starting out as one of Noël Coward's plays in his 'Tonight at 8.30' review, the film keeps the core of the story but expands and embellishes it in great style. The change of title from the play's 'Still Life' to the film's 'Brief Encounter' lends it a more romantic appeal from the very start and the repeated strains of Rachmaninov's 2nd Piano Concerto tug at the heartstrings and loosen the tear ducts with astonishing ease.

The first sight of Milford Junction leads us into the pivotal location of the railway station refreshment room. Indeed, this was the sole location for 'Still Life', but the film allows the viewer to witness directly the events leading up to the love shared between two otherwise happily married people, Laura Jesson (Celia Johnson) and Dr. Alec Harvey (Trevor Howard, in his first major role...his inexperience compared to his co-star's clearly marked out in their respectives salaries of £12,000 and £500!), including the chance meetings in town, the trips to the cinema and other furtive misdemeanours.

Director David Lean pulls off a major improvement on the play with his idea of starting the story at the end and having Laura Jesson tell the story in her own voice. This allows the tension and emotion to develop and build up throughout the whole of the 86 minutes. The innocent start (Dr. Harvey removes an irritant from Laura's eye)...the happiness caused by a chance subsequent meeting...the developing closeness...the fear of being seen together and the inevitability of the growing emotional bond prior to the admission of having fallen in love with each other ('the beginning of the end...').

Suddenly, the story comes full circle as we come fully up to date with the opening scene. Every look, every touch now carries enormous resonance and significance as the inevitable parting of the ways, with the lovers hoping to share their last few precious moments together, is shattered and ruined by bothersome, gossipy Dolly Messiter.

The middle class accents of the principal players, coupled with the typical comic relief supplied by 'the working class' (including an on-form Stanley Holloway) can tend to grate with a modern audience, but most other aspects of the film hold up remarkably well considering it's UK release date of 26th November 1945.

In some ways, it was a very different world then. In other ways, of course, it's still exactly the same. After all, we've all been there, haven't we? And I don't mean Milford Junction....

If you have never seen this moving film then you really are missing out on something very special indeed.
Posted by Sean Marsh at 01:56 No comments:

UNCUT! columns 26-30 now archived....diagrams and other bits and pieces will be added later.
Posted by Sean Marsh at 01:48 No comments:

Several more UNCUT! columns have been added to the archive. There will be 60 in all when they are all copied over.

I'm still playing around with some of the formats; diagrams will be added in due course.