Music has always given me so many hours of inspiration and enjoyment. I have listened to hundreds of albums this year (without exaggeration) and here are the stand-outs.

Why not give them a try for yourself?

This album was released in 2017, but was toured during 2018, giving it every reason to be included here (the same applies to the next one on the list).

Caro Emerlad's gig at the York Barbican was one of the events of the year; a real show with superb music and the atmosphere of an evening-long party.

I was in the very fortunate position of being able to see Imelda May for the third time earlier this year. She sang through most of Life Love Flesh Blood, which sees her leaving behind the rockabilly roots to present a full set of thoughtful, touching and beautiful songs, which should definitely connect with all listeners on some level. One of the best albums of any year.

The intimate surroundings of The Basement in York gave me the perfect opportunity to spend an evening wrapped up in the music of Dawn Landes. A fabulous singer/songwriter with a really lovely voice, Dawn deserves to be much better-known in the UK.

I like music to challenge me; its an essential duty. This diverse album is not exactly easy listening but it is a real 'grower', demanding attention, focus and an open mind. It is no good using this album as background music while doing anything else! In a world seemingly awash with mush, this will make you think.

Remarkably, The Damned returned to their top form in 2018 with their first album in a decade, backed up by a major tour (one of the gigs of the year). The album is full of excellent songs - Standing on the Edge of Tomorrow, Look Left and Evil Spirits, to name but three - and should act as a real eye-opener for those who have neglected The Damned.

The Pistol Annies (Miranda Lambert, Ashley Monroe and Angaleena Presley) have returned with their third album. Country and Gospel - with a very sharp cutting edge. Miranda Lambert was sensational in concert last year, when I saw her in Hammersmith, and I am hoping this innovative trio will be putting together some UK dates for 2019.

The vocals of Abbe Martin and Hannah Wood are powerful and the songs are excellent. They are all set to make a big impression in 2019, so now is the time to give their music a try. Pop/folk, for those who must have everything neatly pigeonholed.

Hailey Tuck! A remarkable talent. Brilliant 'live' (as proved in Middlesbrough earlier this year) and hugely charismatic, Hailey invites you to step back to the 1920s - the era of the Flappers - while keeping one foot in the present. We need more tour dates next time!

Jah has had a very productive year. The current incarnation of The Invaders of the Heart are helping to push the boundaries and their almost constant touring has led to very fruitful studio time.

The Butterfly Effect offers a series of challenging songs and tunes that simply need to be listened to. Yes - of course - Jah goes all the way back to the days of Punk with PiL, but leaving the musical analysis there may be the choice of many, but it is downright lazy. The genres embraced and enhanced by this extraordinary man and The Invaders of the Heart deserve much more attention.

I found this wonderful album by searching out more material by Jah Wobble, who is present on some of the tracks. 'Tropical Pop', if you like...full of dreamy Reggae, powered by worthy bass. A soundtrack to my Summer, this album will prove uplifting.

The Stones know the Blues - and here they are, curating a superb collection of originals (some of which they covered in their time) to offer up two discs brimming with extraordinary music. Get back to the roots!

Lauren Daigle is going to take 2019 by storm. This extraordinary album is absolutely full of brilliant songs. Lauren's voice has been likened to Adele's and it is easy to see why - at least on first impression. Yet a few more listenings should be more than enough to tune into Lauren's unique personality and inspirational ethos. Go and listen to it and then try telling me the songs don't make you feel something. Fingers crossed for UK tour dates in 2019, as I'm sure it will definitely prove to be one of the gigs of the year.

At the end of every year I always end up thinking it has been the best-ever for fabulous gigs.

As the calendar starts to get busy for 2019, it is time to take a backwards glance to pick out the highlights of an excellent 2018.

Some old favourites returned and I was delighted to be able to see numerous superb artists for the very first time, in a variety of venues from massive stadiums to the most intimate of 'small rooms upstairs.'

Here are some of my favourite moments, representing approximately half of the gigs of 2018.


2019 has a hard act to follow, but plans are already falling into place!
Posted by Sean Marsh at 05:16 No comments:

Project 30: Results and Draws for Round Two

Round one has now been completed in both sections. By all accounts, the games in both events were very competitive and enjoyable. Here are the results.

Bernie Price 0-2(d) Rayelynn Posadas
Unfortunately, Bernie had to withdraw from the event due to other commitments.

All games in both events should be completed by the end of February 2019.
Posted by Sean Marsh at 22:12 No comments: 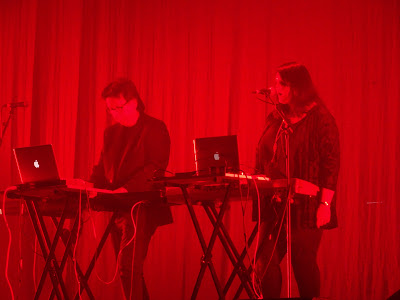 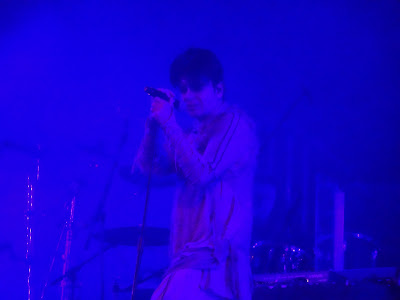 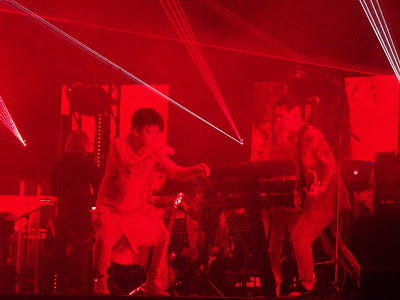 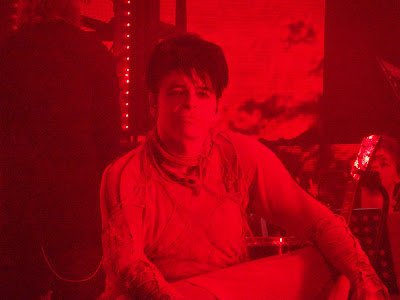 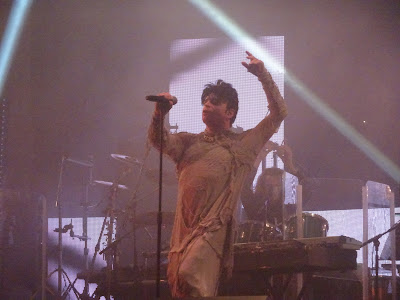 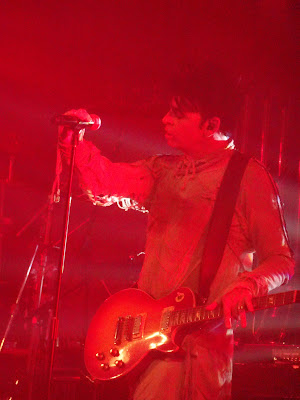 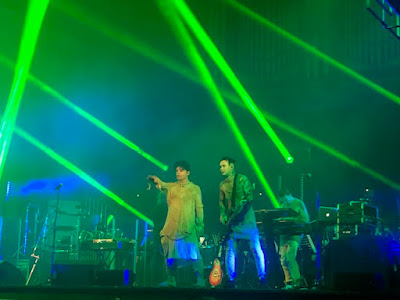 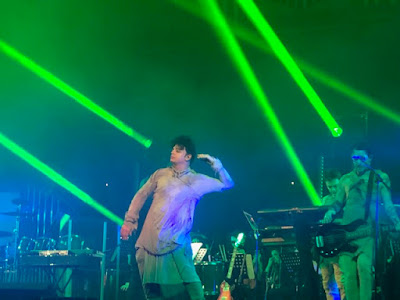 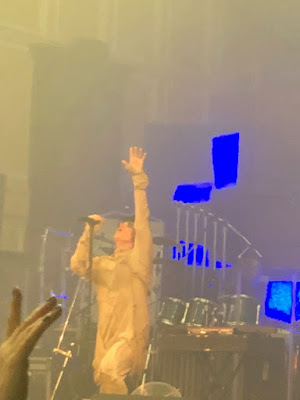 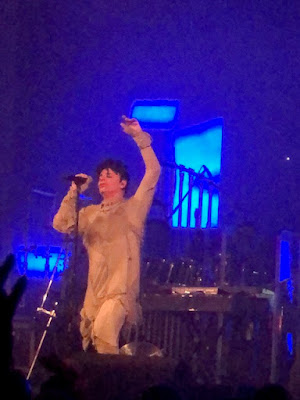 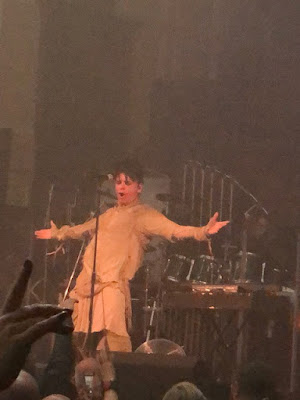 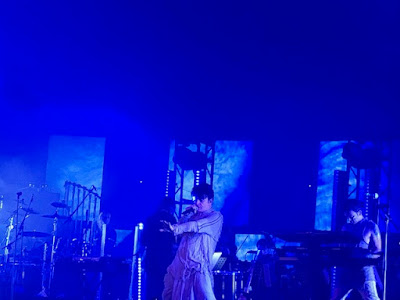 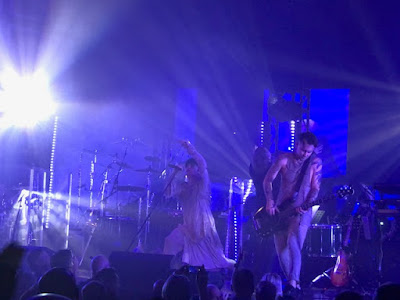