The Kast Off Kinks at the Princess Alexandra Auditorium

The Kast Off Kinks deliver everything one would expect from a Kinks (sort of) tribute act. I saw 'sort of' because three of the members are authentic Kinks.

Founder-member Mick Avory is there on the drums, Ian Gibbons plays keyboards and takes some of the vocal duties and John Dalton is on the bass and also some vocals. Dave Clarke (not he of 'the Five') has not yet been an authentic Kink but has been with the Kast Offs since they formed in 1994, just two years after retiring from the Royal Navy in the post of Commander. He takes the majority of the vocal duties and all of the lead guitar. 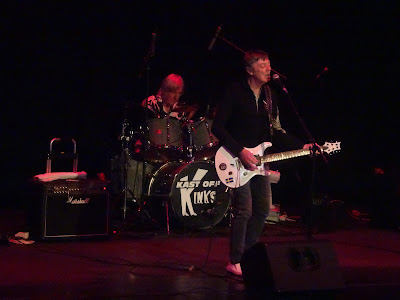 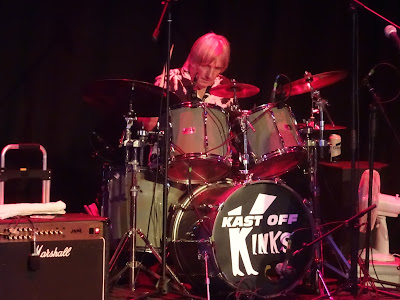 I saw them once before - in Darlington, about a decade ago - and knew what to expect: a fun evening with all the classic Kinks songs. In fact I saw The Kinks at Redcar's Majuba Bowl back in 1994 and have been well-versed in their music for a long time, so it was very good to be able to sit back and enjoy all of the hits (and more) once again. 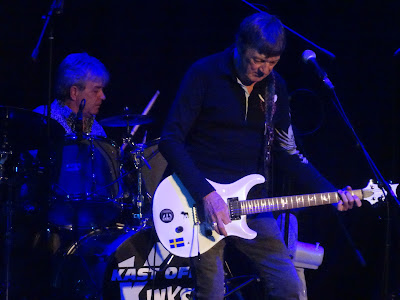 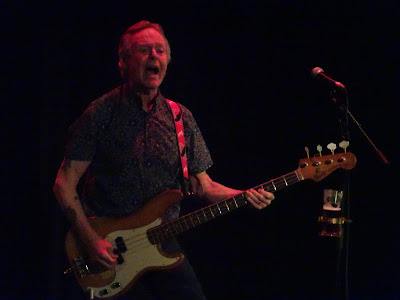 The on-stage banter was similar to the last time I saw them, only 'bribing' Mick Avory to come forward and sing 'Dedicated Follower of Fashion' had switched from 'a couple of local pints' - as it was in Darlington - to 'a blow-up Kim Kardashian doll' on this occasion. It was timely that Mick emerged at this moment, as it put to an end the curious heckling of 'Get the drummer to stand up!' from one enthusiastic member of the audience. 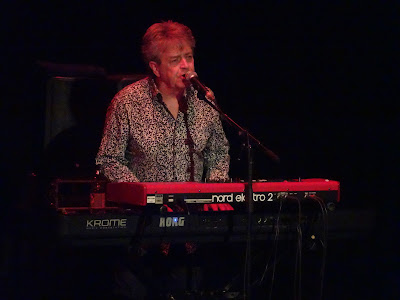 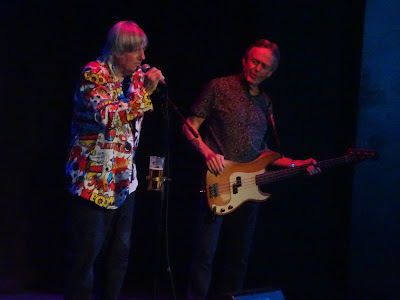 Rumours continue to grow about Ray and Dave Davies putting together an album and that Mick Avory will be involved at some stage, but the personal dynamics are very challenging so it may or may not happen. Meanwhile, the best way to hear the Kinks songs is to go down the Kast Off Kinks route. Keep an eye on their news and tour dates over at their official website.
Posted by Sean Marsh at 05:44