Beating The King’s Indian And Grunfeld
By FM Tim Taylor
Everyman Chess
FM Tim Taylor’s new book presents some very interesting lines and ideas against two of Black’s most popular defences.
The King’s Indian and Grunfeld were both boosted by the games of Fischer and Kasparov and are frequently encountered at all levels of play.
The author bemoans the current trend for long theoretical lines and his stated mission is to select lesser-known variations, where the emphasis is on understanding of key ideas rather than memorisation of a plethora of database variations.
At first sight it would seem odd to recommend the Four Pawns Attack against the KID, in which the sharpest lines do indeed require a very specific knowledge of extremely sharp lines. However, the suggested repertoire does seem to fit the bill.
Taylor advocates two related positions as tabiyas. 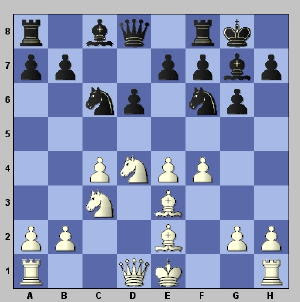 The Martz Variation
Named by the author after American IM William Martz. White aims to capitalise on the extra space granted by the Maroczy Bind set-up. 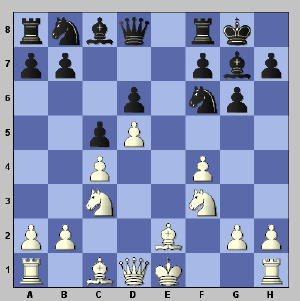 The Liz Variation
Named after the author’s wife! Rather than the trendy - and difficult - variations stemming from cxd5, White tries a different tack. The odd looking f4 pawn more often than not lunges to f5 in the near future.
Good coverage is also provided on Black’s deviations from the main lines.
The second half of the book gives a couple of unusual ways to take on the tricky Grunfeld Defence, namely: 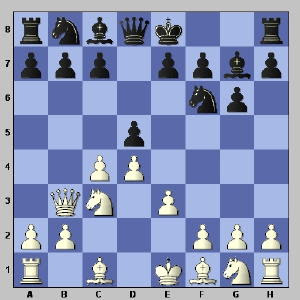 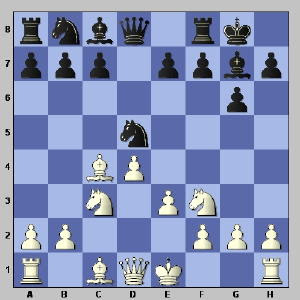 The Keres Variation
Both of these will carry some surprise for the Black players, who will have spent lots of time booking up on the Exchange Variation and Russian System. By playing 4 e3 before 5 Qb3, White hopes to enjoy the usual pressure associated with the Queen’s early excursion with the added ingredient of being able to meet 5 …dxc4 with the developing move 6 Bxc4.
VERDICT:
This is a very enjoyable book, written with style. The recommendations are very tempting and appear to be very promising. Well worth a look if you are thinking about refreshing your 1 d4 repertoire.

Boris Spassky
Master of Initiative
By GM Alexander Raetsky and IM Maxim Chetverik
Everyman Chess
The games of the 10th World Champion Boris Spassky - possible the most universal of all the champions - form the basis of this book. Following a brief biography (nine pages), the exercises start with ’Warming Up’, a small selection or relatively straightforward examples.
Then come the chapters: ‘A Greater Depth’, ‘It’s Time To Calculate’ ‘Up Another Level’, ‘The Very Best of Spassky’, ‘Endgame Legacy’, ‘Retaliation’ and ‘Missed Opportunities’ all of which are fairly self-explanatory.
The puzzles are given initially with no clues, but those in need of help can flick forward a few pages to find the ‘Tips’ section, and everything is wrapped up in the second half of the book with ‘Solutions’. This part also gives the full scores of all the games.
Here are a few random samples, well within your powers, dear reader. First, to warm up… 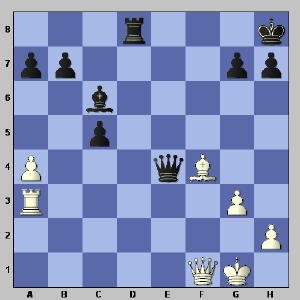 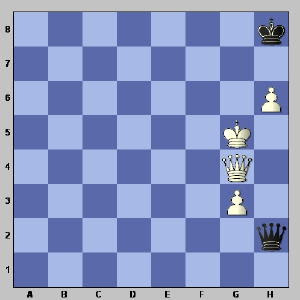 Ribli v Spassky
Montpellier 1985
How did Spassky save the game? 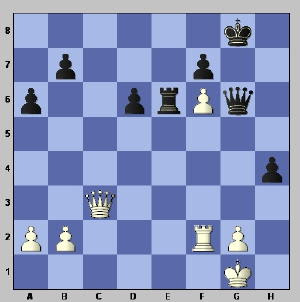 VERDICT:
Lots of great games (albeit with only the briefest of notes) and a useful work-out for your tactical skills. The real Spassky story has yet to be told, of course, but this is a bright and breezy look at some of his most dazzling moments at the board. 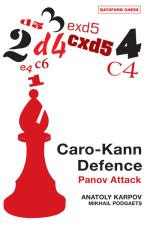 Caro-Kann Defence
Panov Attack
By GM Anatoly Karpov & IM Mikhail Podgaets
Batsford Chess
VERDICT:
I found this to be an altogether better and more readable book than the first volume. However, it is certainly not for beginners and a reader would have to be a hardened Caro-Kann player looking for greater encyclopaedic depth to get the best out of this book. 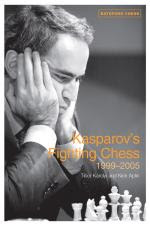