Amy Macdonald at the 02 Apollo, Manchester

Amy Macdonald's Woman Of The World: The Best Of 2007 – 2018, released in November 2018, is a celebration of her work to date and the current tour adopts the same ethos. A brand new album is definitely in the pipeline but this year is all about commemorating how far Amy has come since her extraordinary journey began, 12 years ago.

Woman of the World - one of two new songs on the new album - makes for a defiant opener and puts the audience in the mood for the assault of hits to follow. Not that anyone needed much encouragement; the completely sold-out Apollo was in feel-good mood right from the start of the evening, with the anticipation growing during a rousing opening set by the guitar and drum rock support provided by Rosborough. 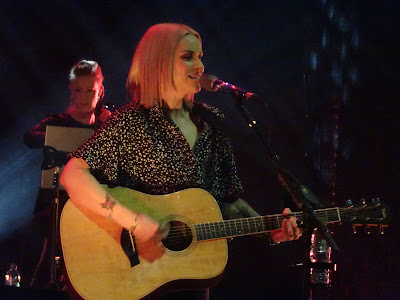 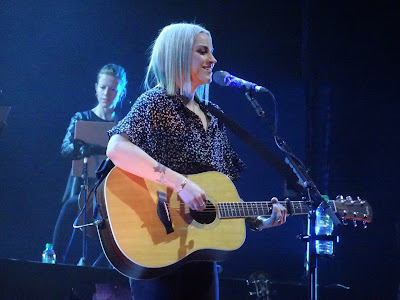 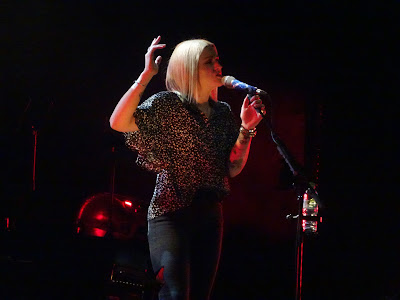 The songs from debut album This is The Life still sound fresh and vibrant, with Mr. Rock and Roll coming relatively early in the set and inviting the first few dancers to leave their seats and head for the aisles. 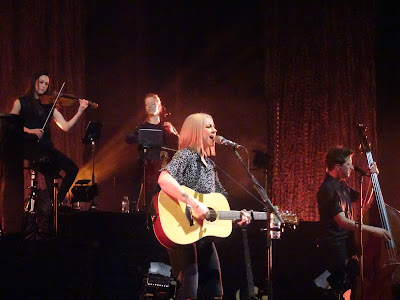 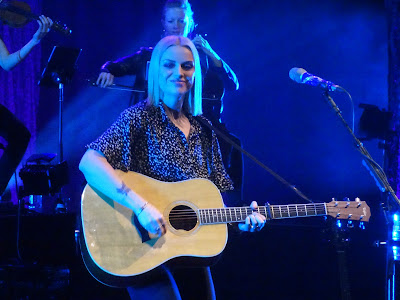 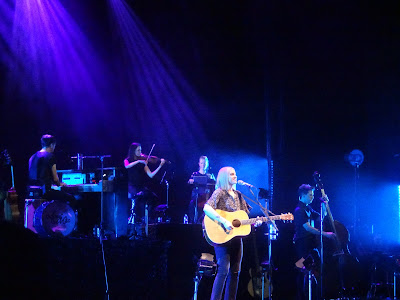 Woman of the World
Spark
Pride
The Rise & Fall
Never Too Late
Mr. Rock and Roll
Leap of Faith
Dream On
Don't Tell Me That It's Over
Give It All Up
Down by the Water
Automatic
Run
Prepare to Fall
This Is the Life
What Happiness Means to Me 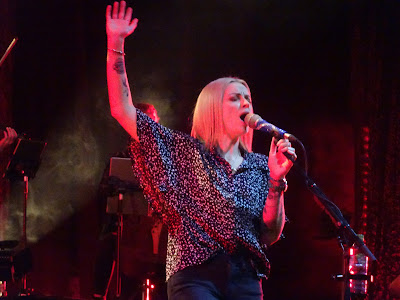 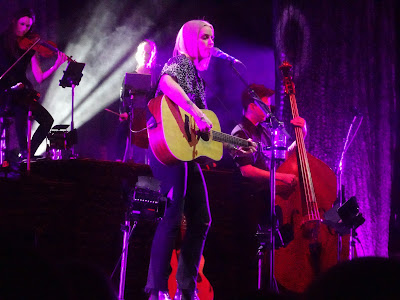 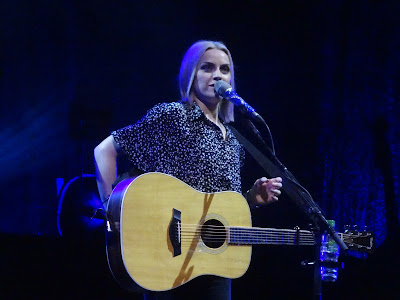 The band was augmented by a string section which brought out extra textures to the songs. The evening was acoustic but never less than lively. During the between-song chats, Amy revealed she still felt like an imposter when she was out there, singing at packed venues. This is one reason she keeps her feet firmly on the ground; there is never a feeling of 'us' and 'them' at her shows.

The rousing Poison Prince was saved until the very end, which brought the 12-year journey into a remarkable full circle, as it was the very song she started with when I saw her back in 2008. 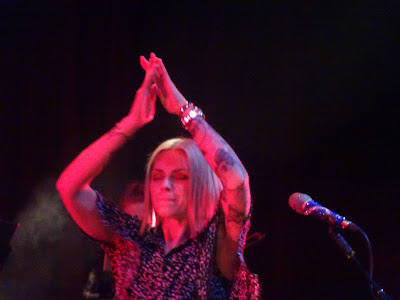 Amy and her band are on top of their game and the excellent evening was definitely worth the long and complicated journey. I am now looking forward to hearing the next album and hopefully seeing a date on the next tour.