The Goldhawks - Quadrophenia - at the Darlington Hippodrome

Tribute acts come and go; some are great and some are not exactly in the top division. It's the risk one takes. The Goldhawks are definitely one of the best!

Having seen the real thing back in 2013, I was able to make an authentic comparison. The sound was very loud (in a good way) and the band clearly enjoyed the show just as much as the rest of us. They played with a sincerity often missing form tribute acts and it made  big difference. 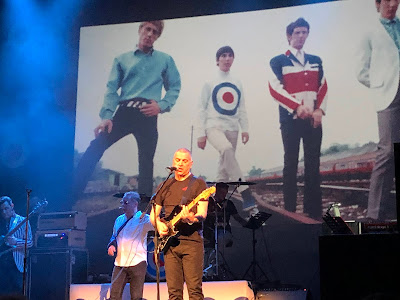 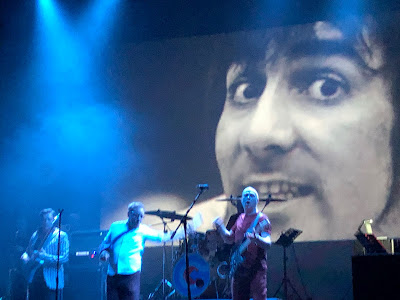 Quadrophenia is a difficult album and still lives very much under the imposing shadow of Tommy. Nevertheless, as soon as The Goldhawks smashed into The Real Me, with a power and intensity definitely comparable to the real thing, the tone of the evening was set. 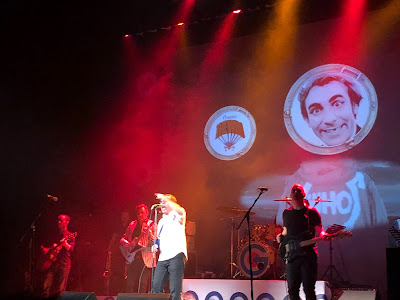 Using backdrop videos and stills of The Who and other Quadrophenia-related imagery, the band tore through the songs with real feeling. 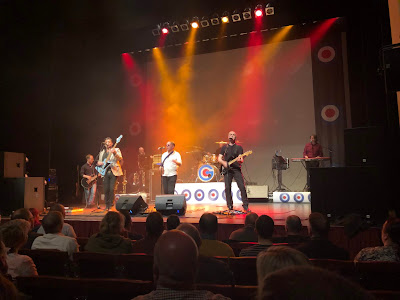 The Goldhawks are returning later in the year with Tommy and a Greatest Hits tour is on the cards for 2020. Definitely worth checking out.

They invite feedback, too! 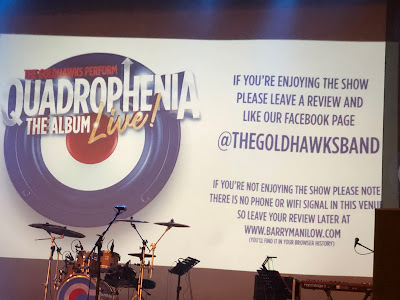