Two months on from our previous training day, we were ready for a return visit to Teesside Barclaycard to prepare a whole host of new volunteers for action.

As usual, the morning sessions with the new volunteers included lots of mini-games, designed to test out chess pieces one at a time, just as we would do in schools. 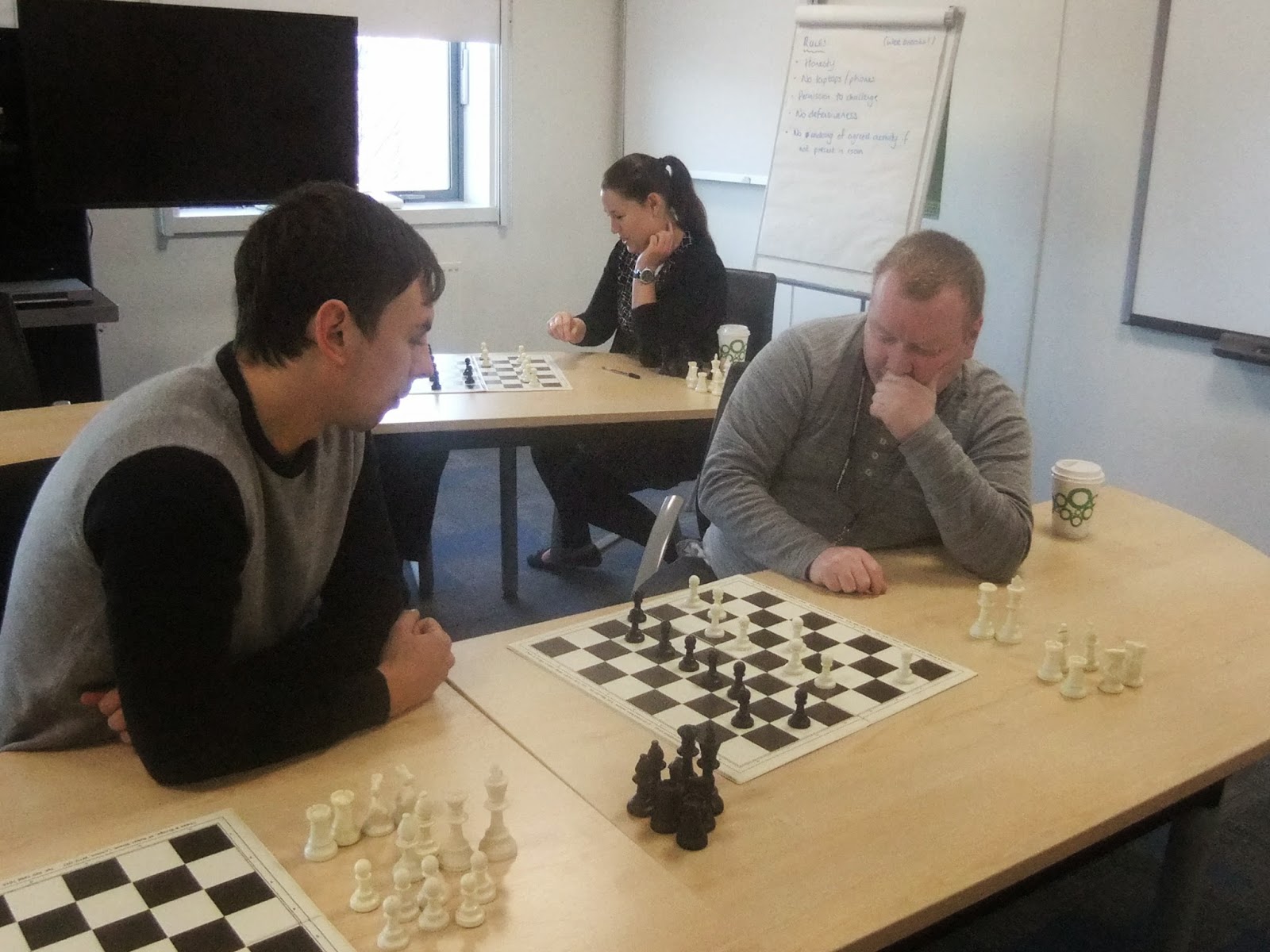 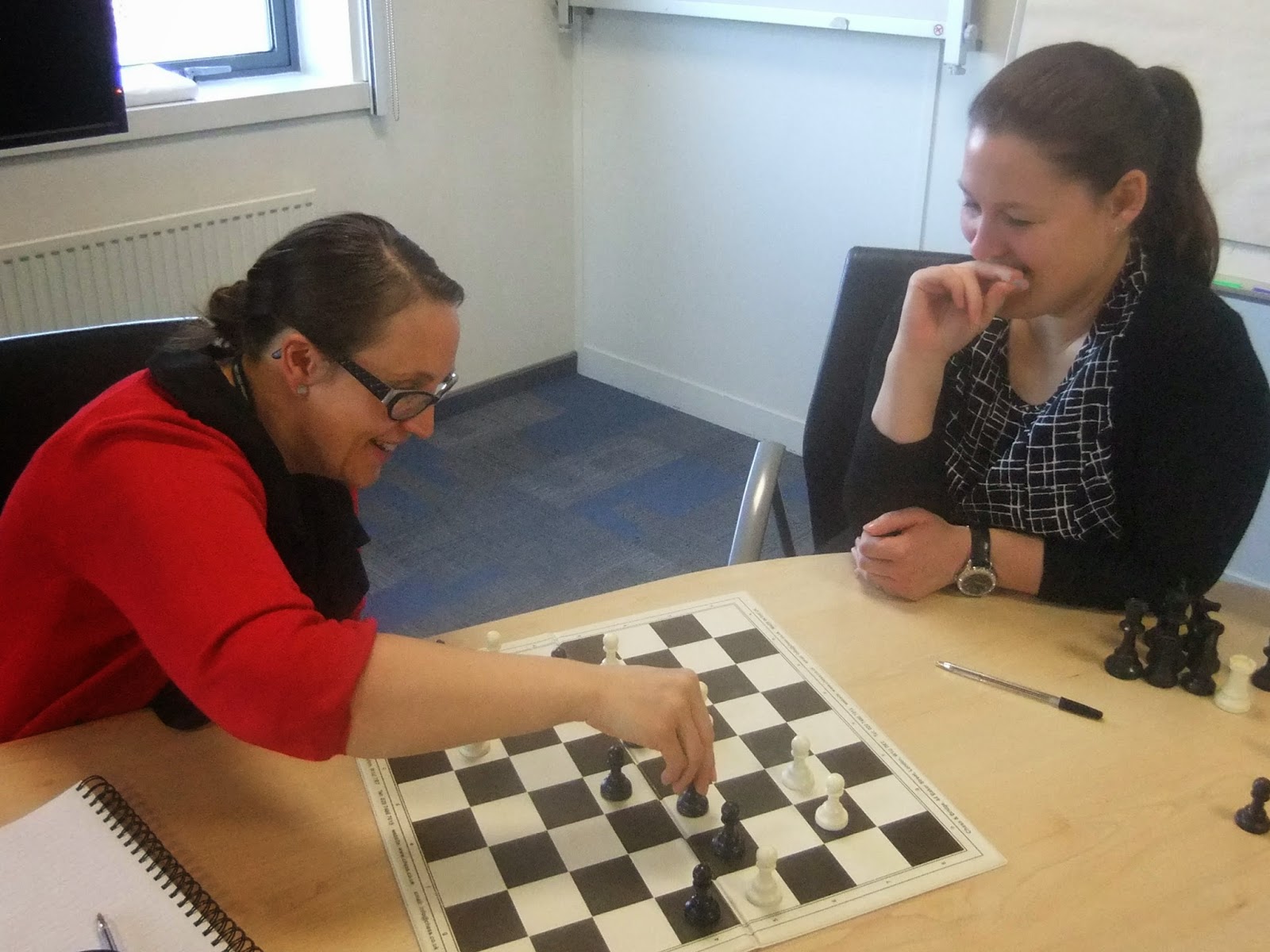 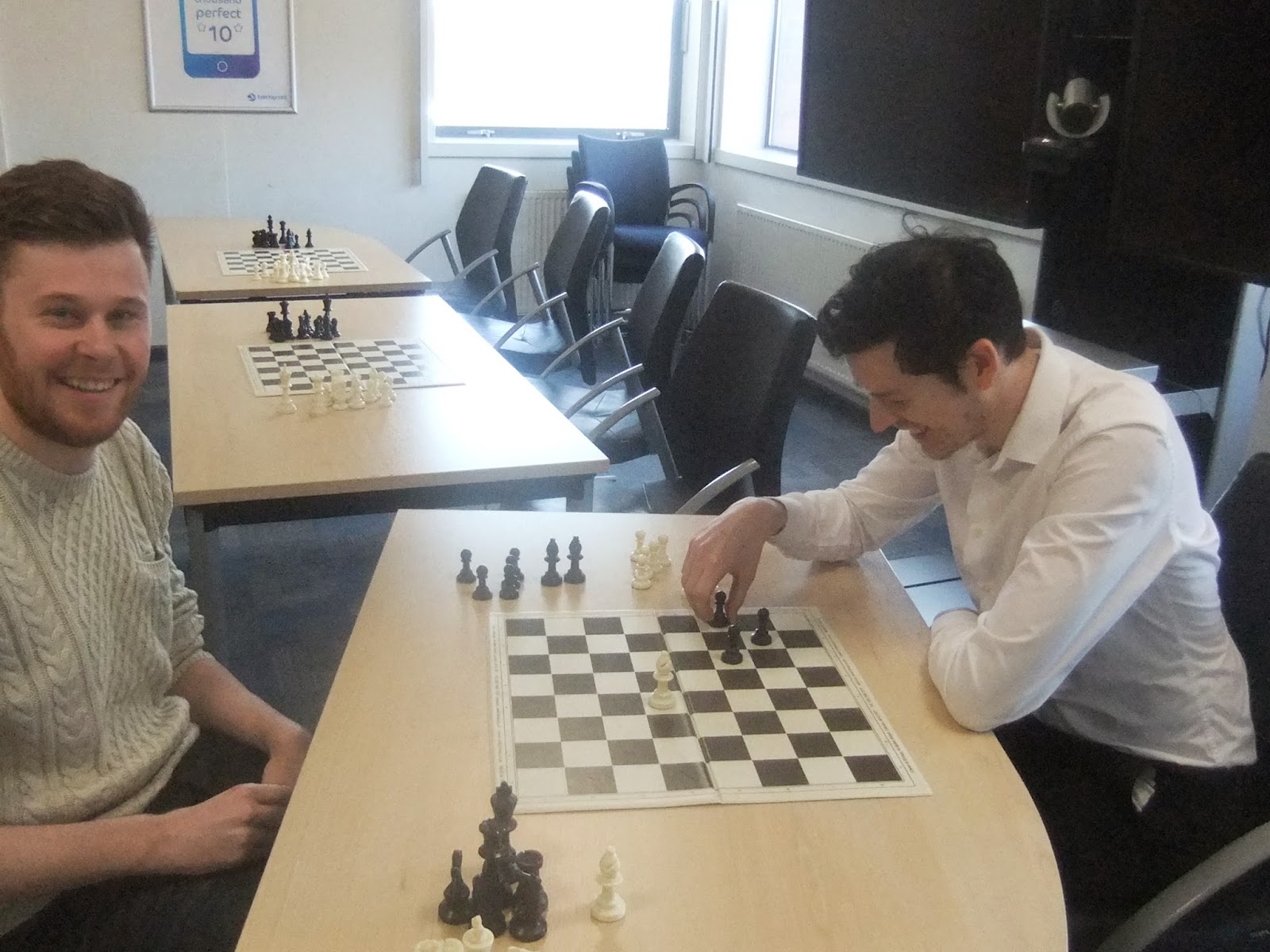 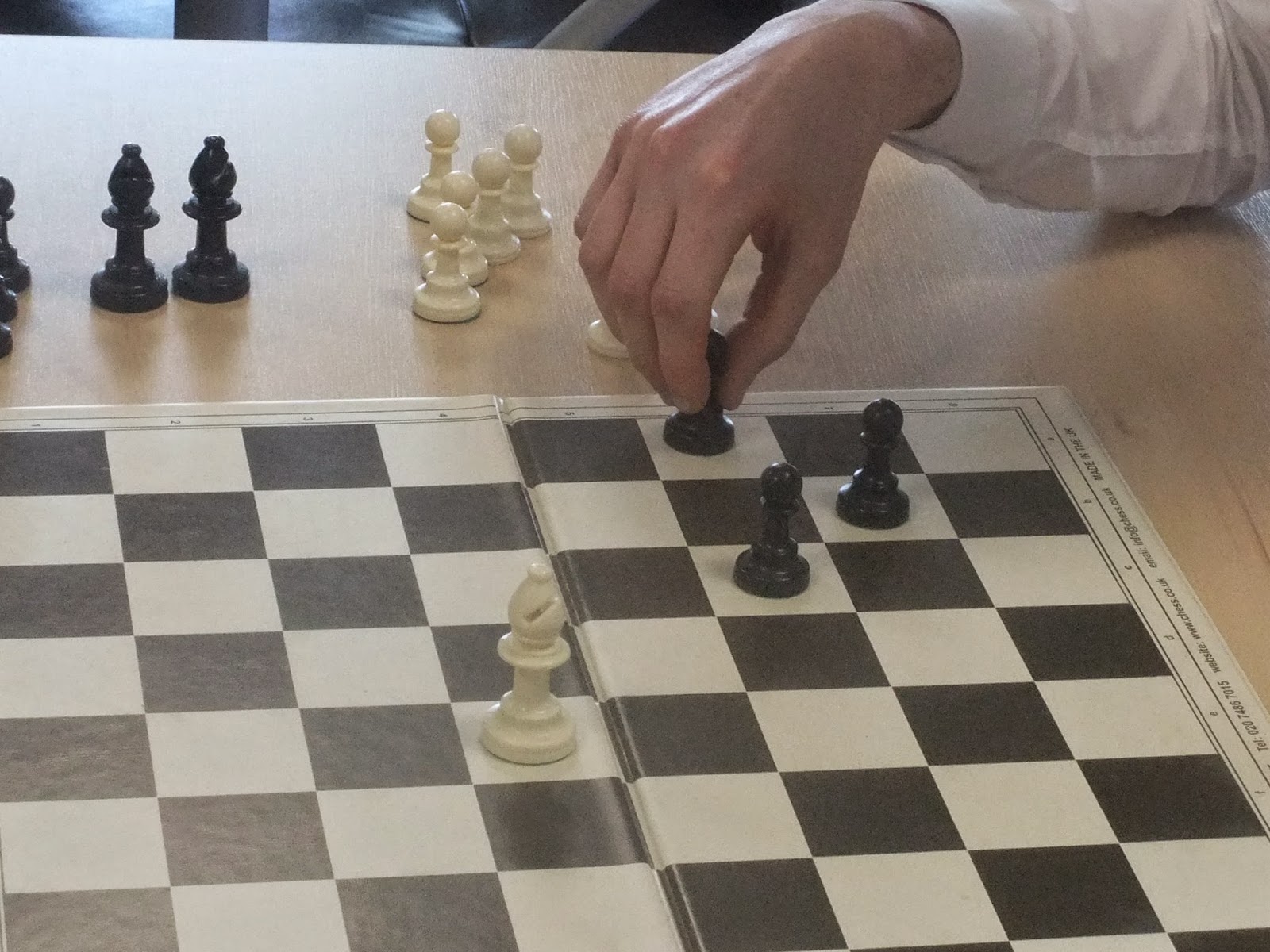 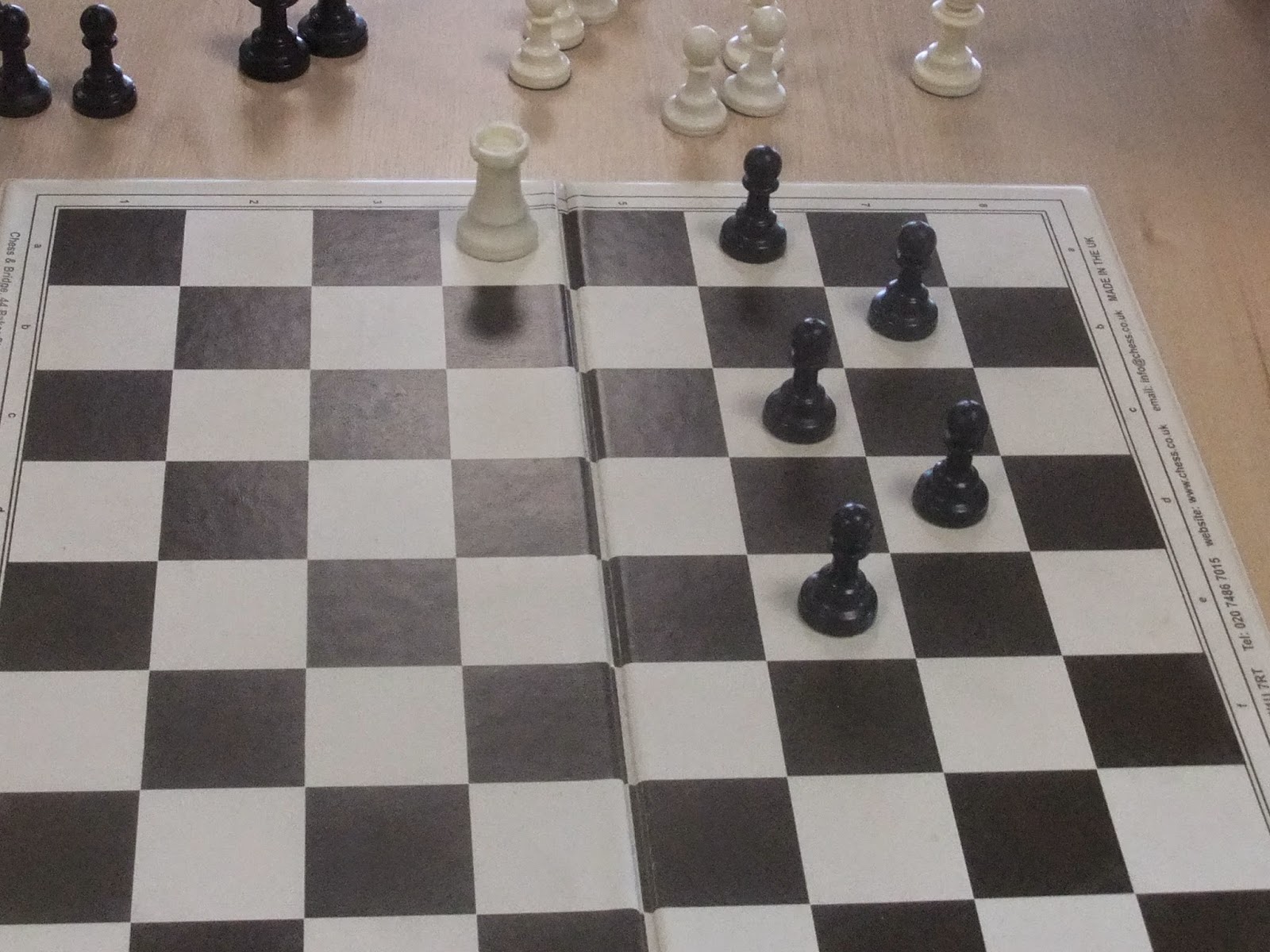 10 children from two of CSC Teesside's schools - Ings Farm and Brambles Primary Academy - arrived for the afternoon sessions and they started off by taking on all-comers from the Teesside Barclaycard canteen. 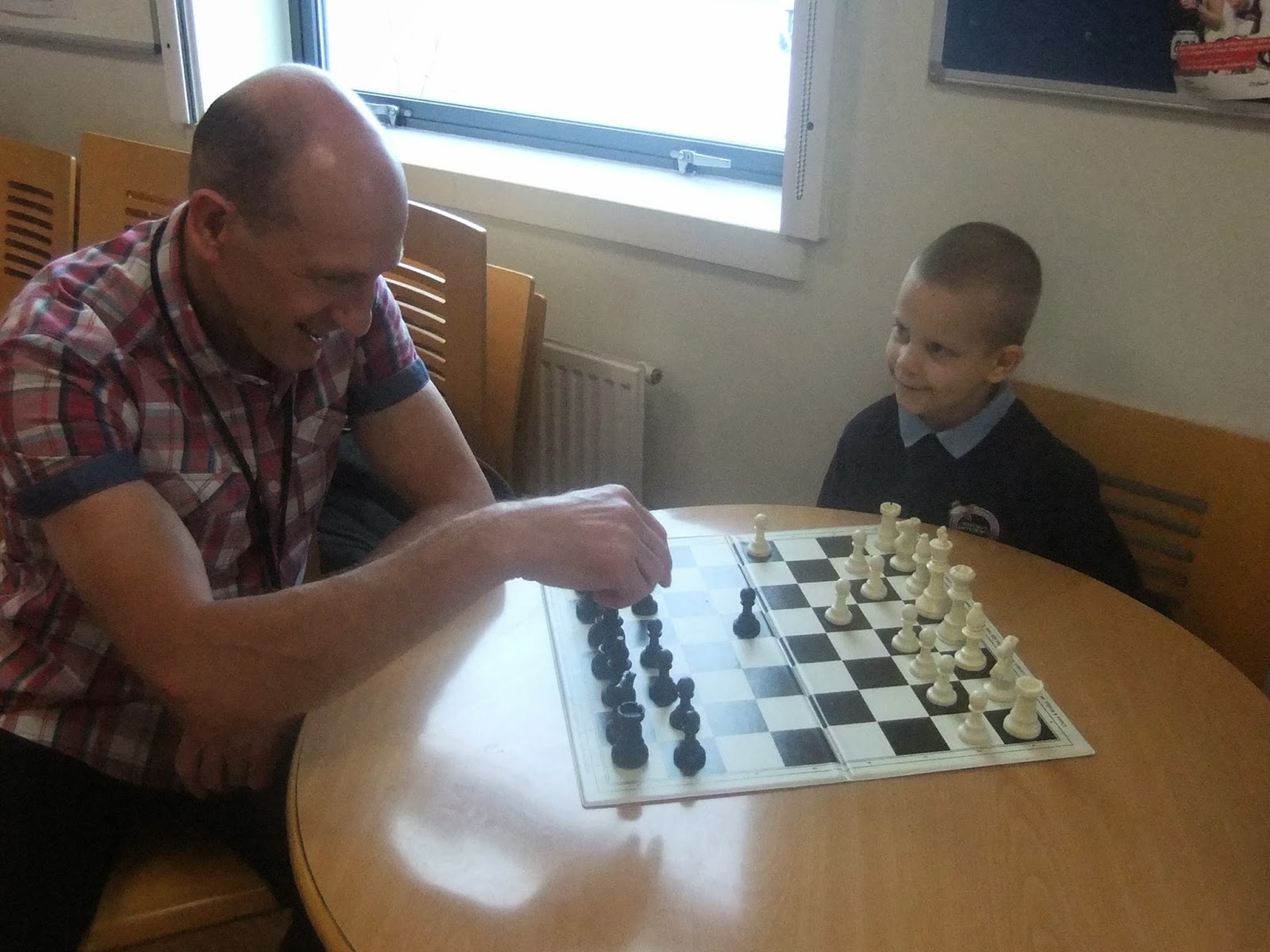 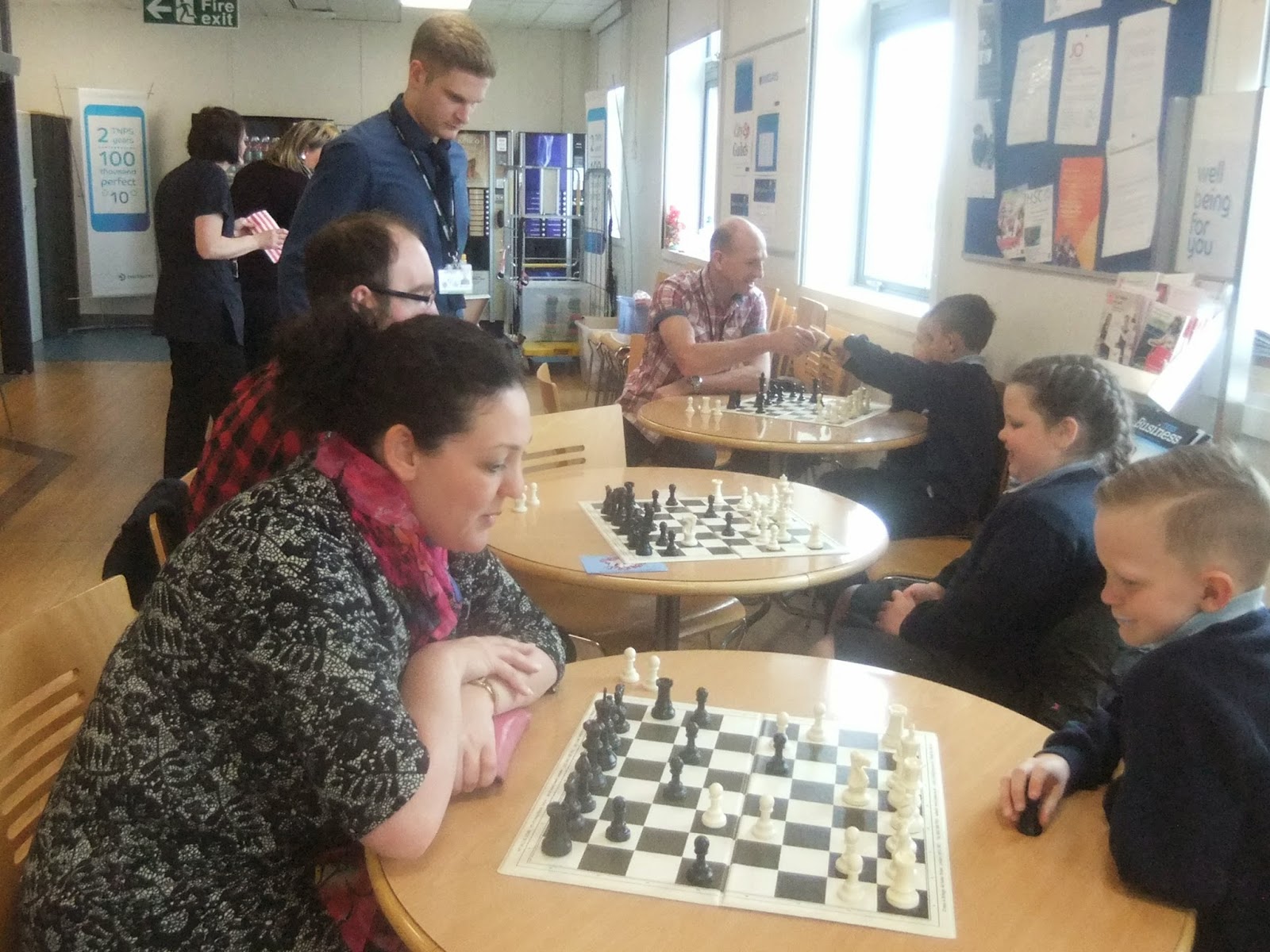 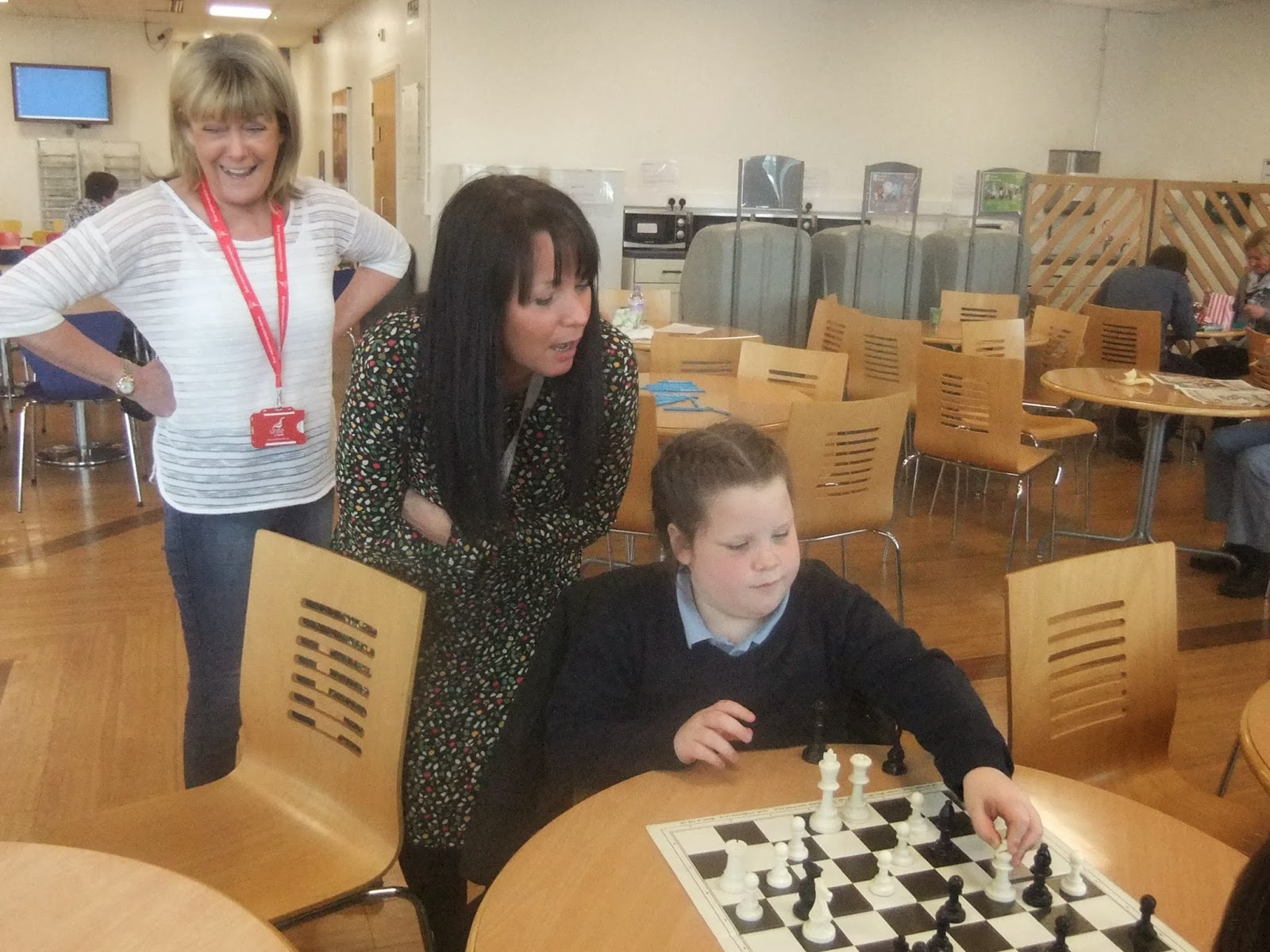 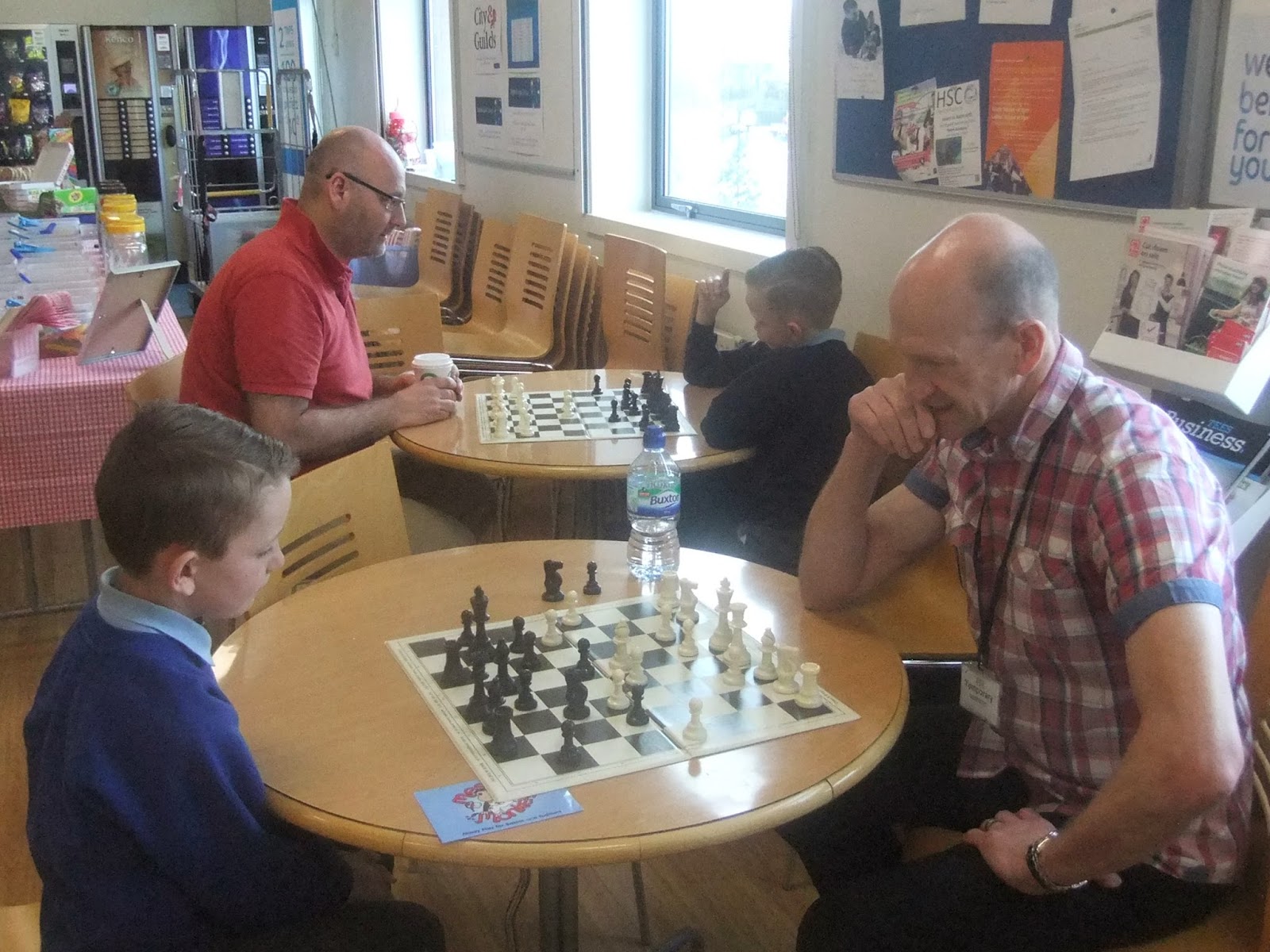 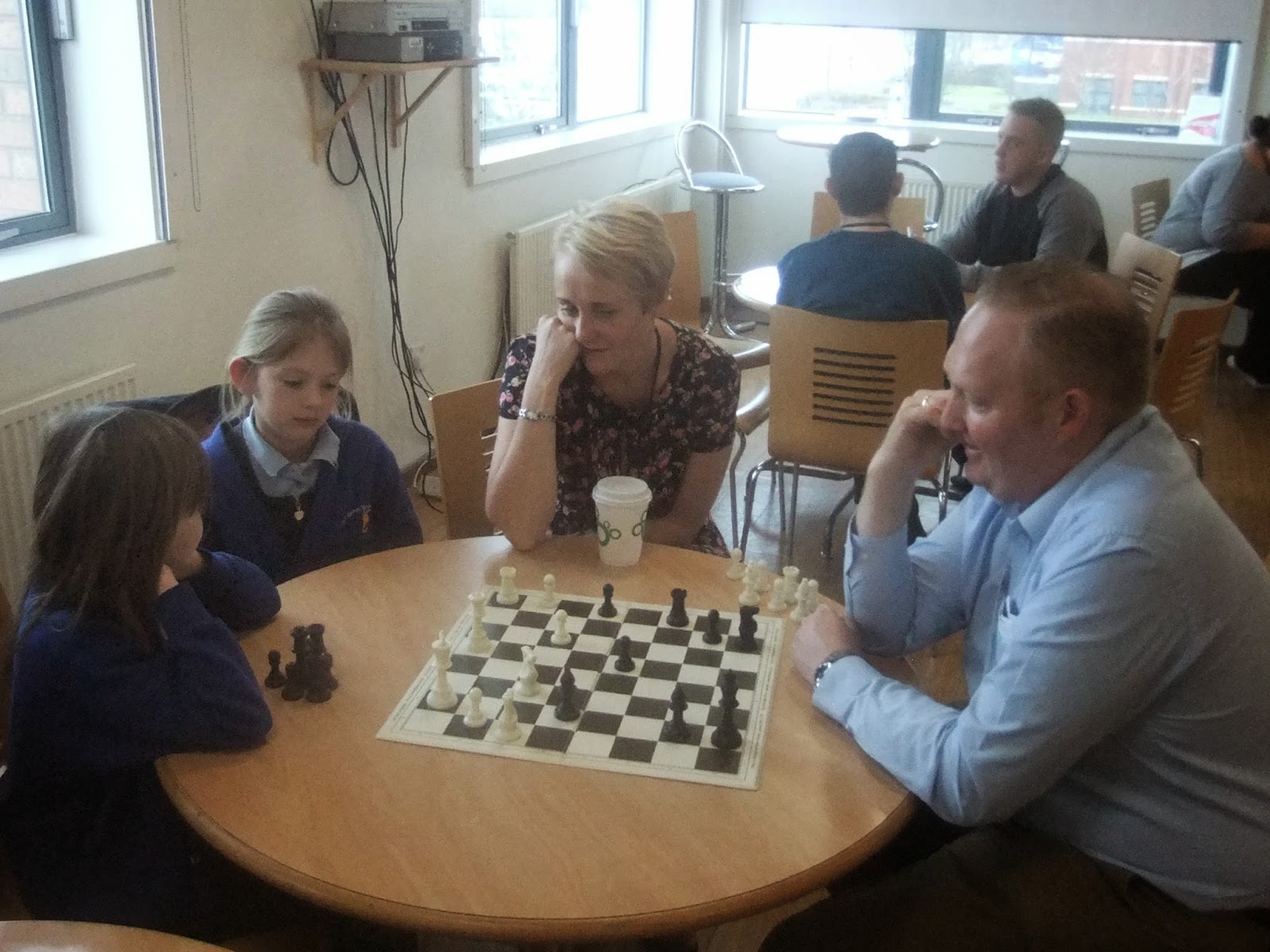 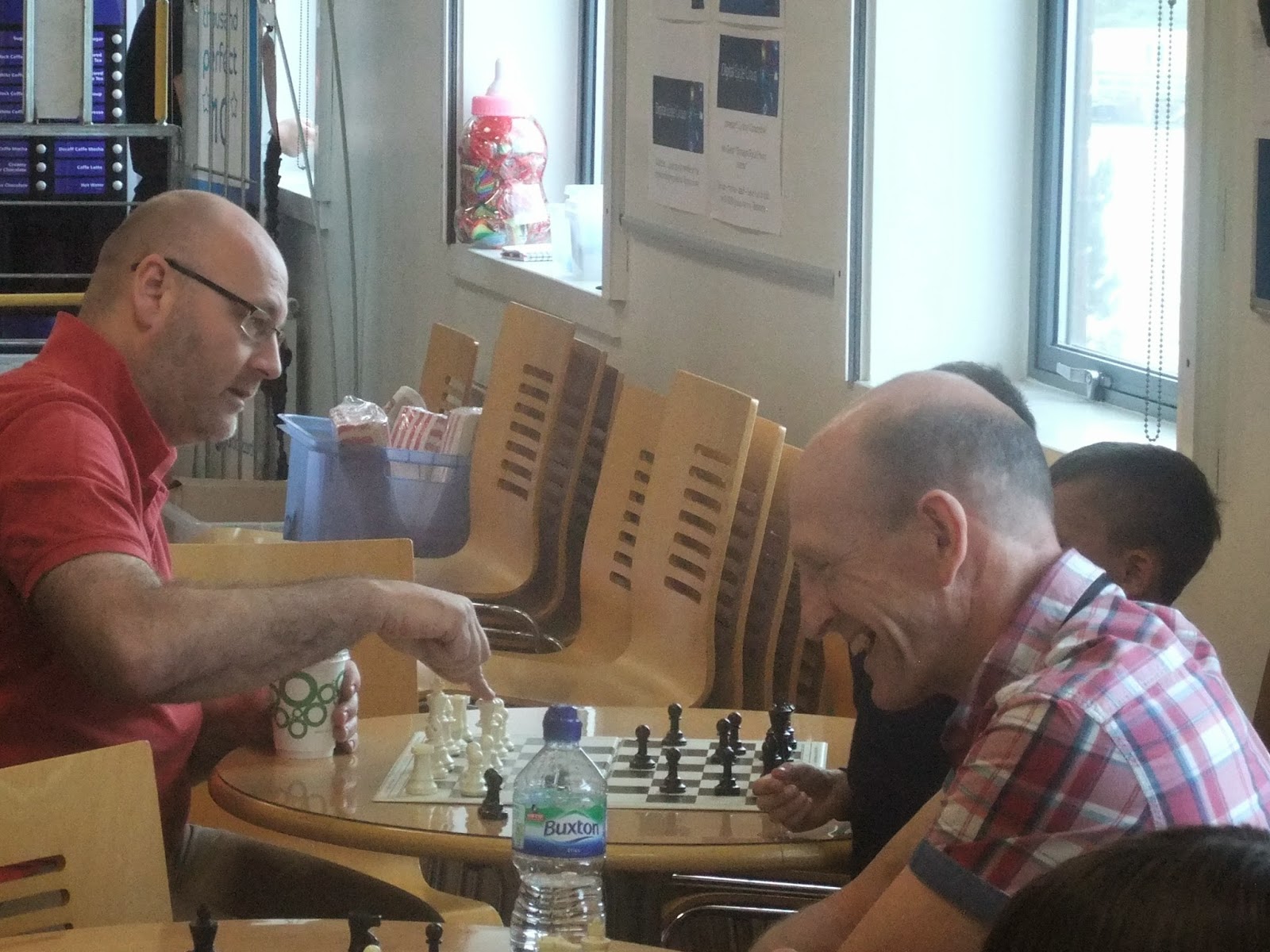 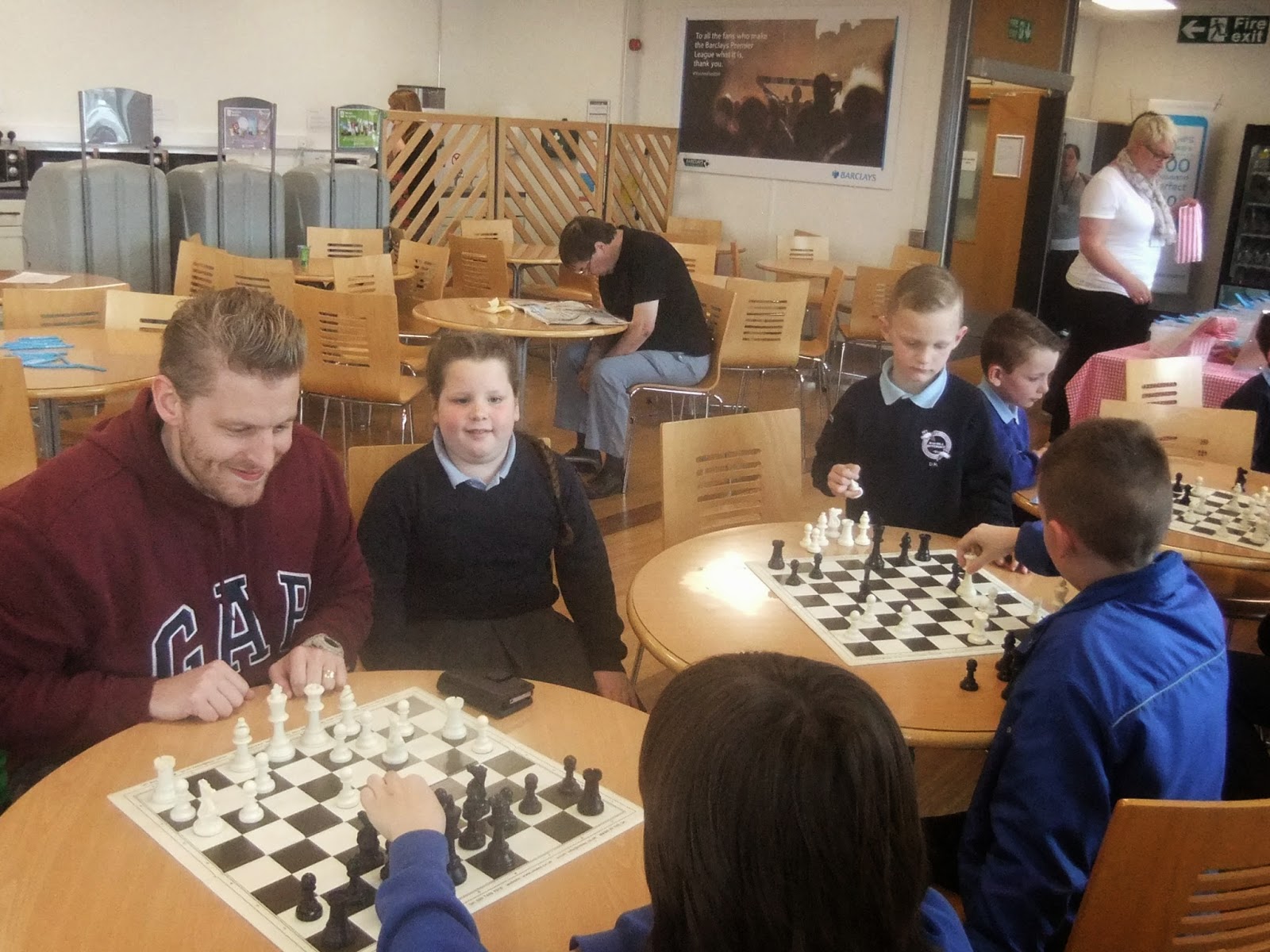 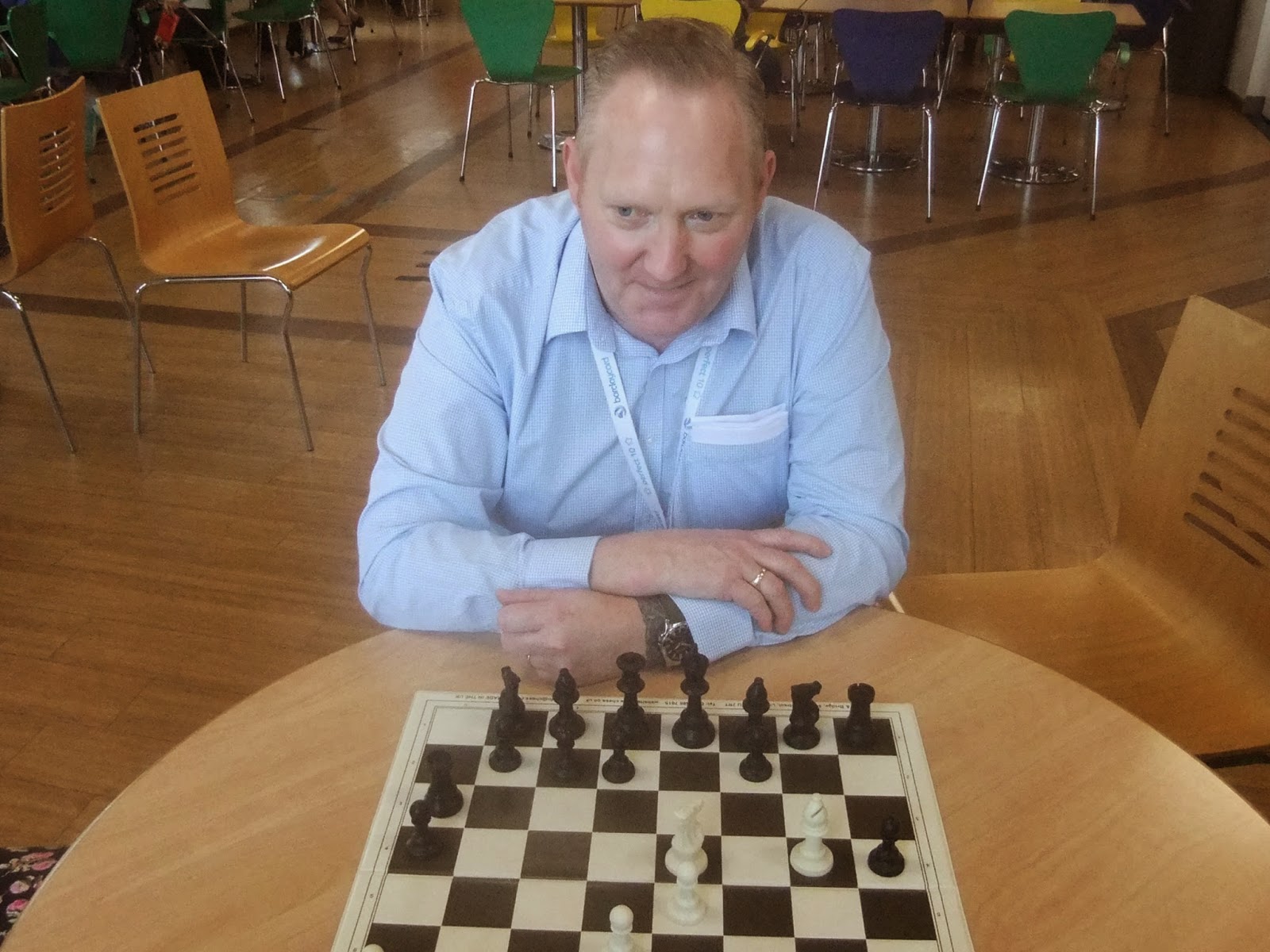 Mark Singleton organised the day - and was not afraid of playing the eager juniors either... 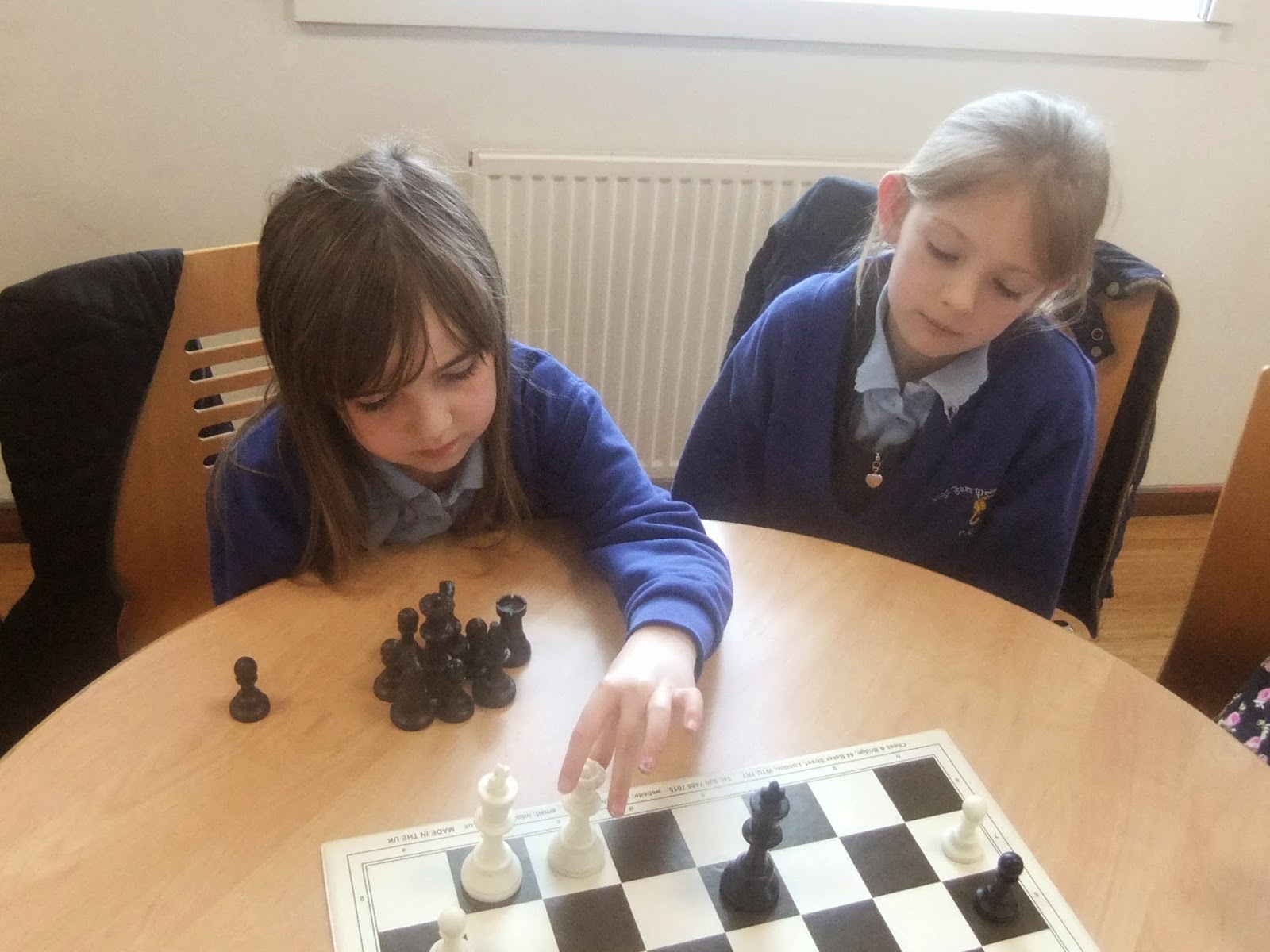 ...although he chose a very tough pair of challengers, who can be seen here in the last stages of administering a checkmate after chasing Mark's king from one side of the board to the other.

Mark then took the children on a tour of the Barclaycard offices, where the children recognised some of the volunteers who had already been into their schools. 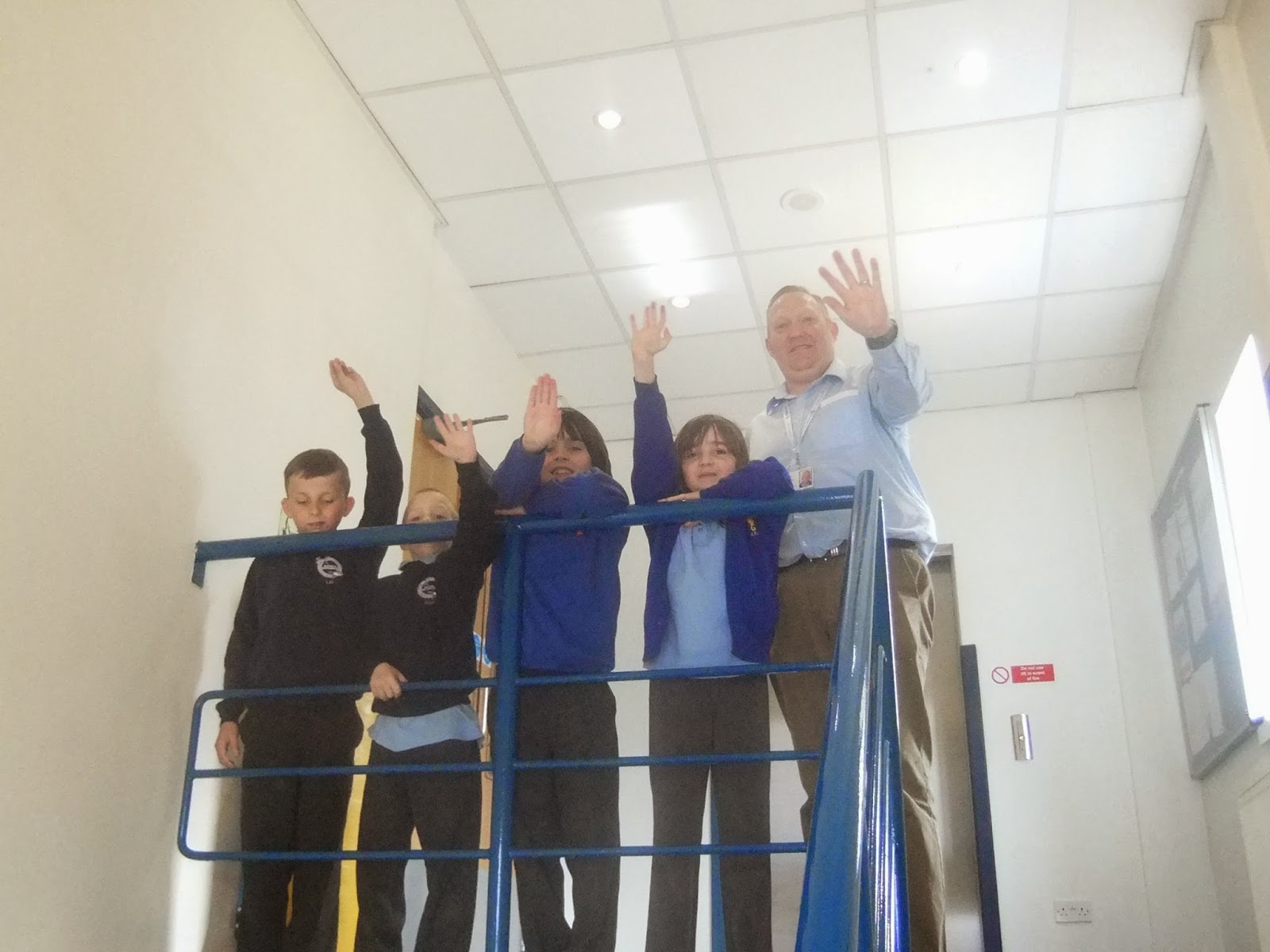 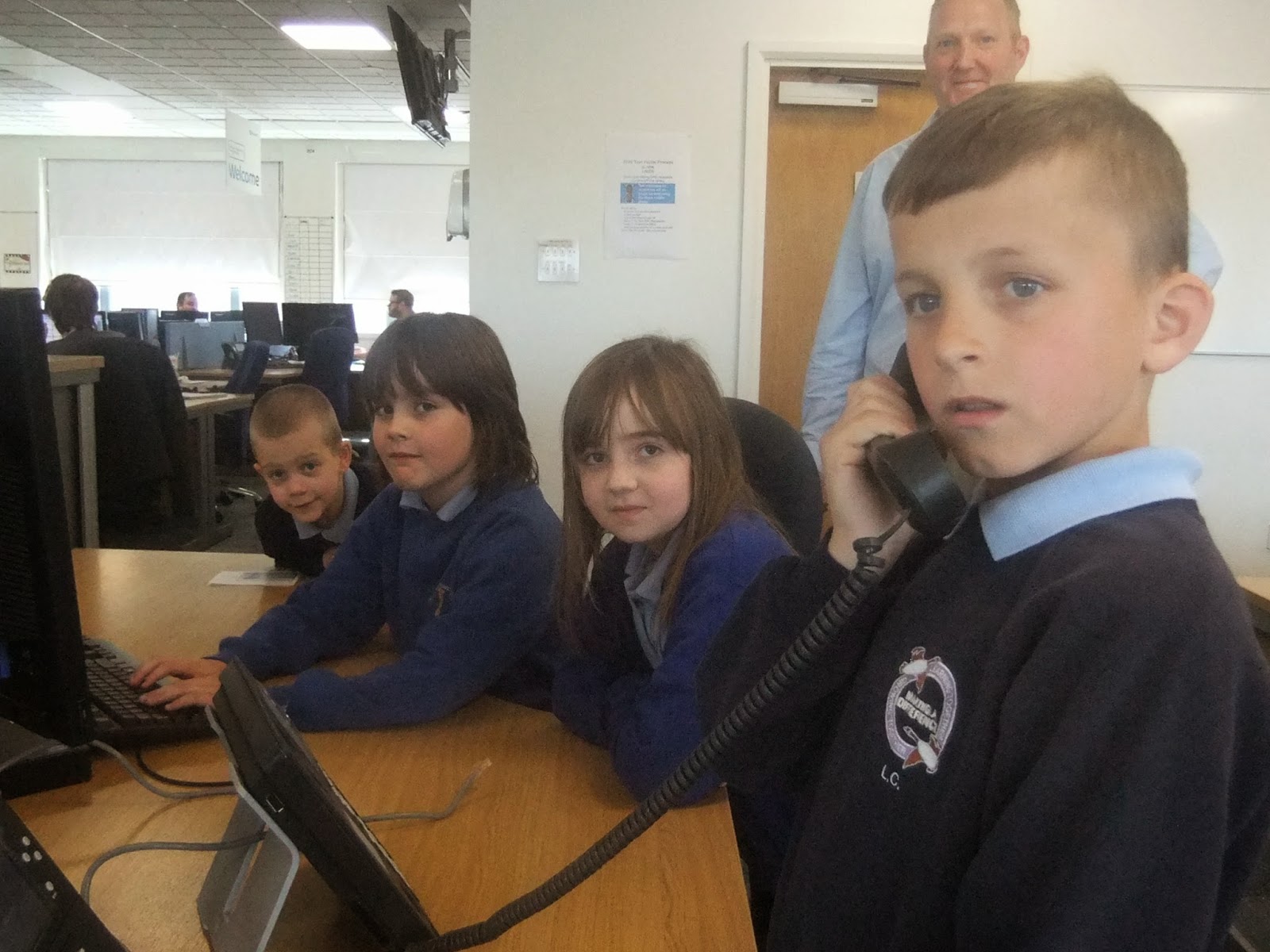 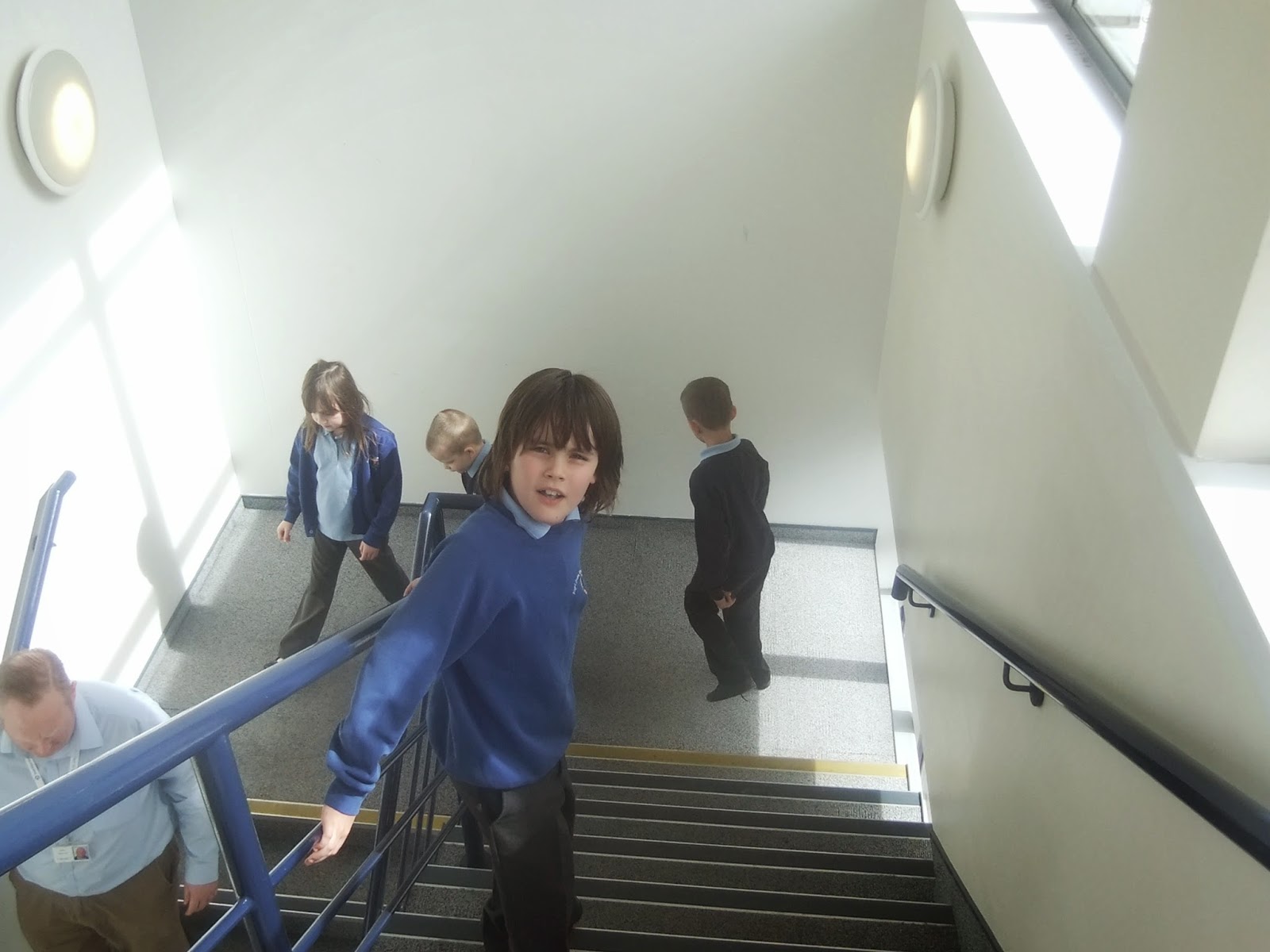 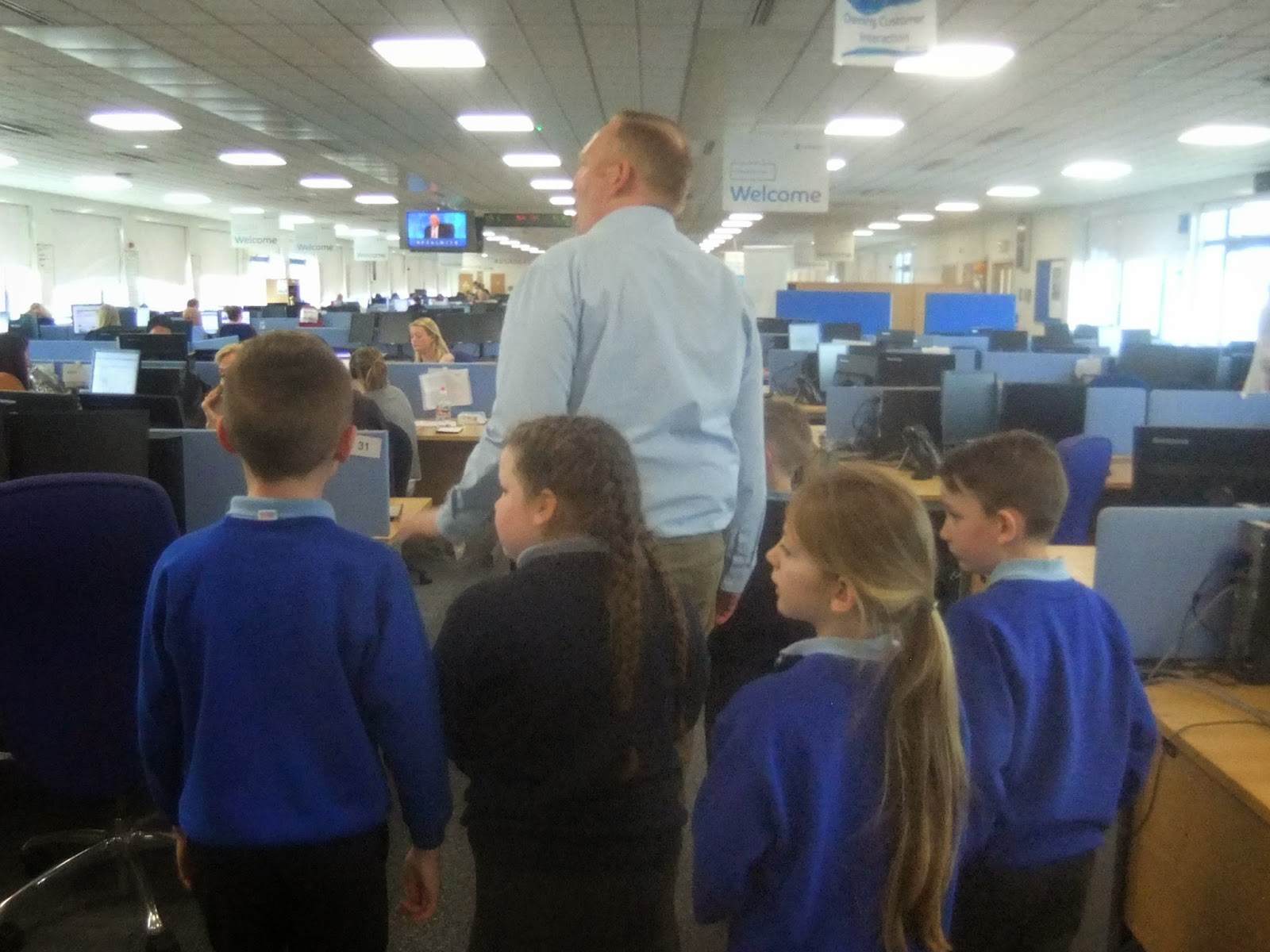 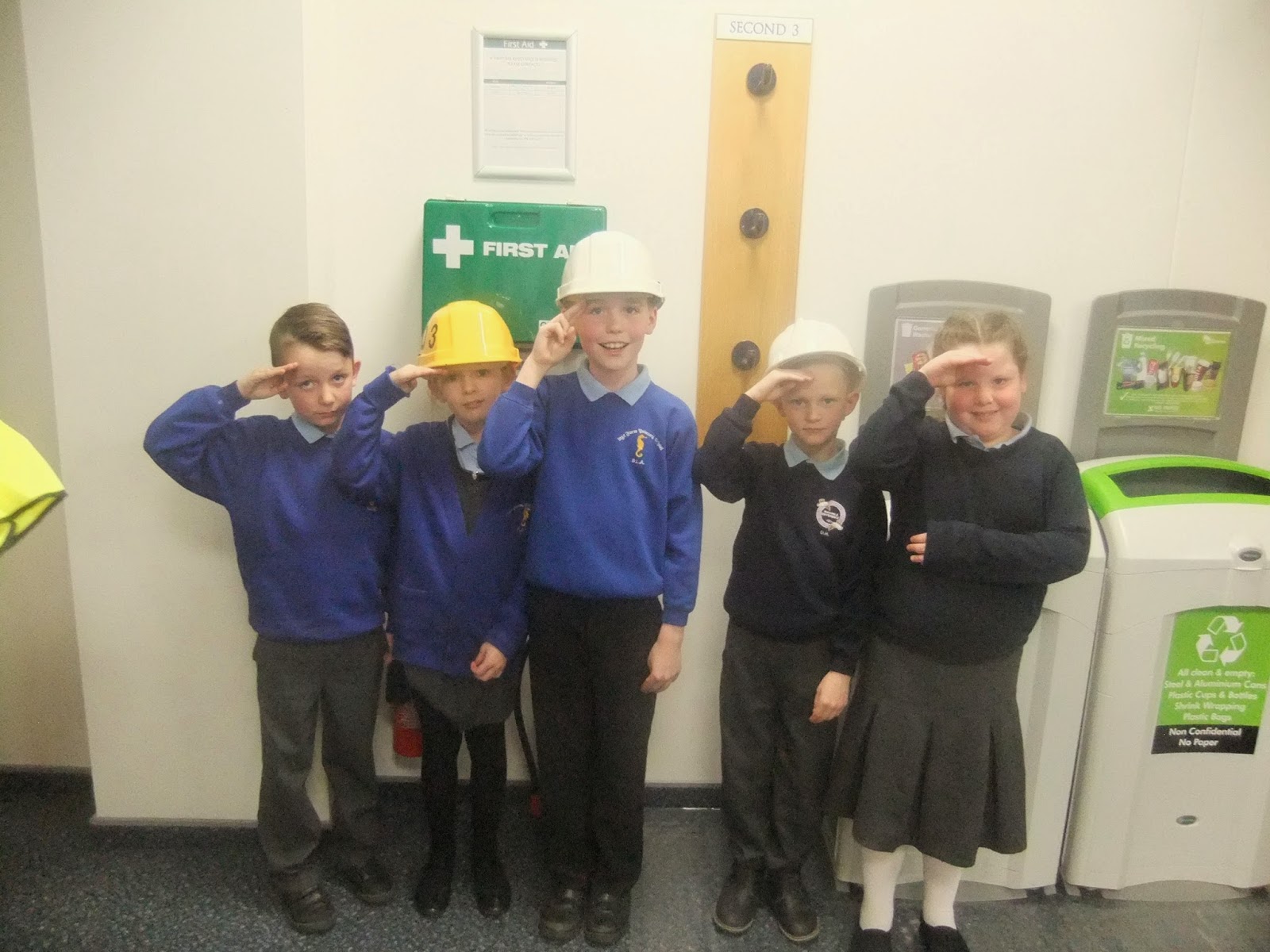 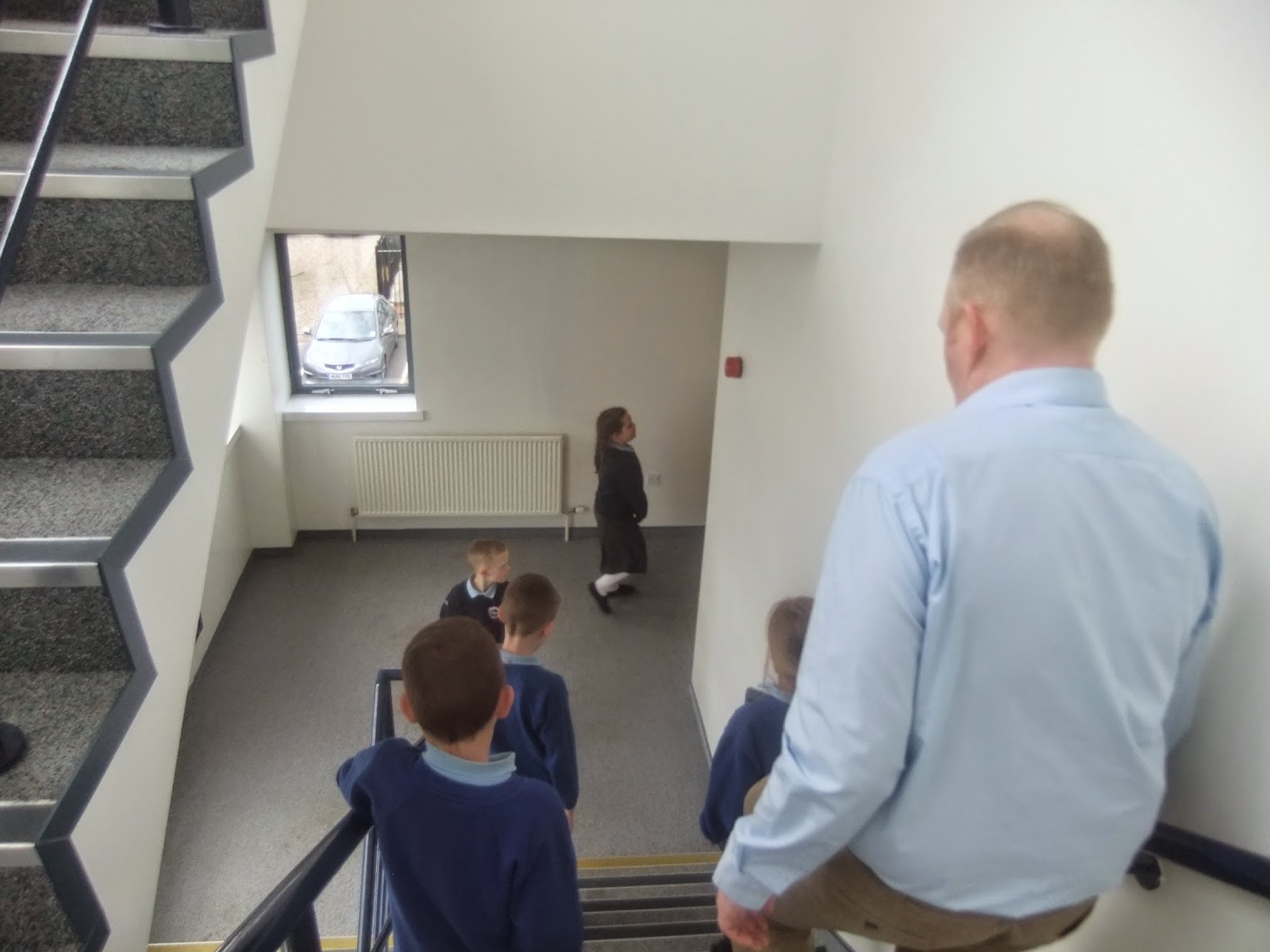 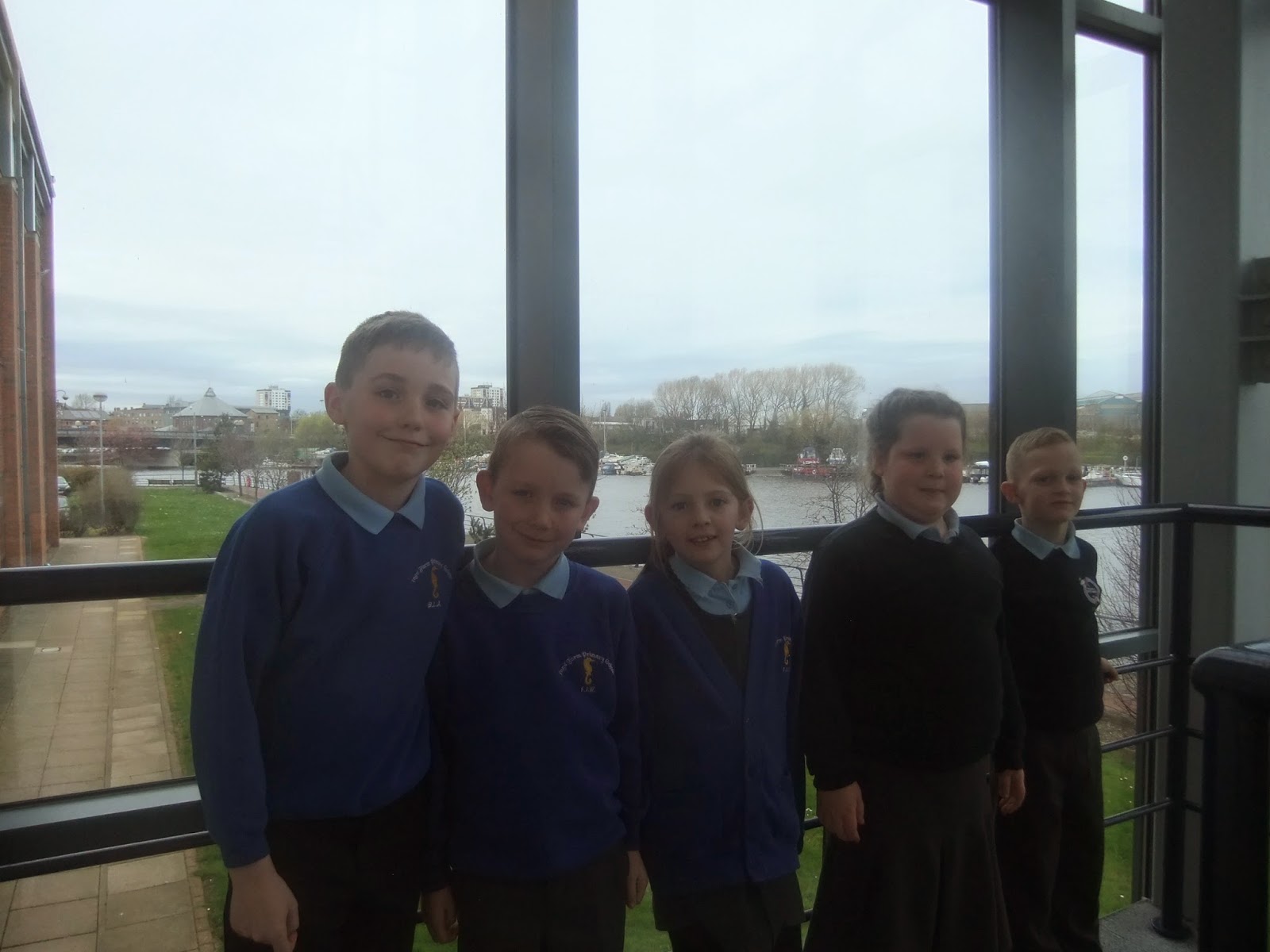 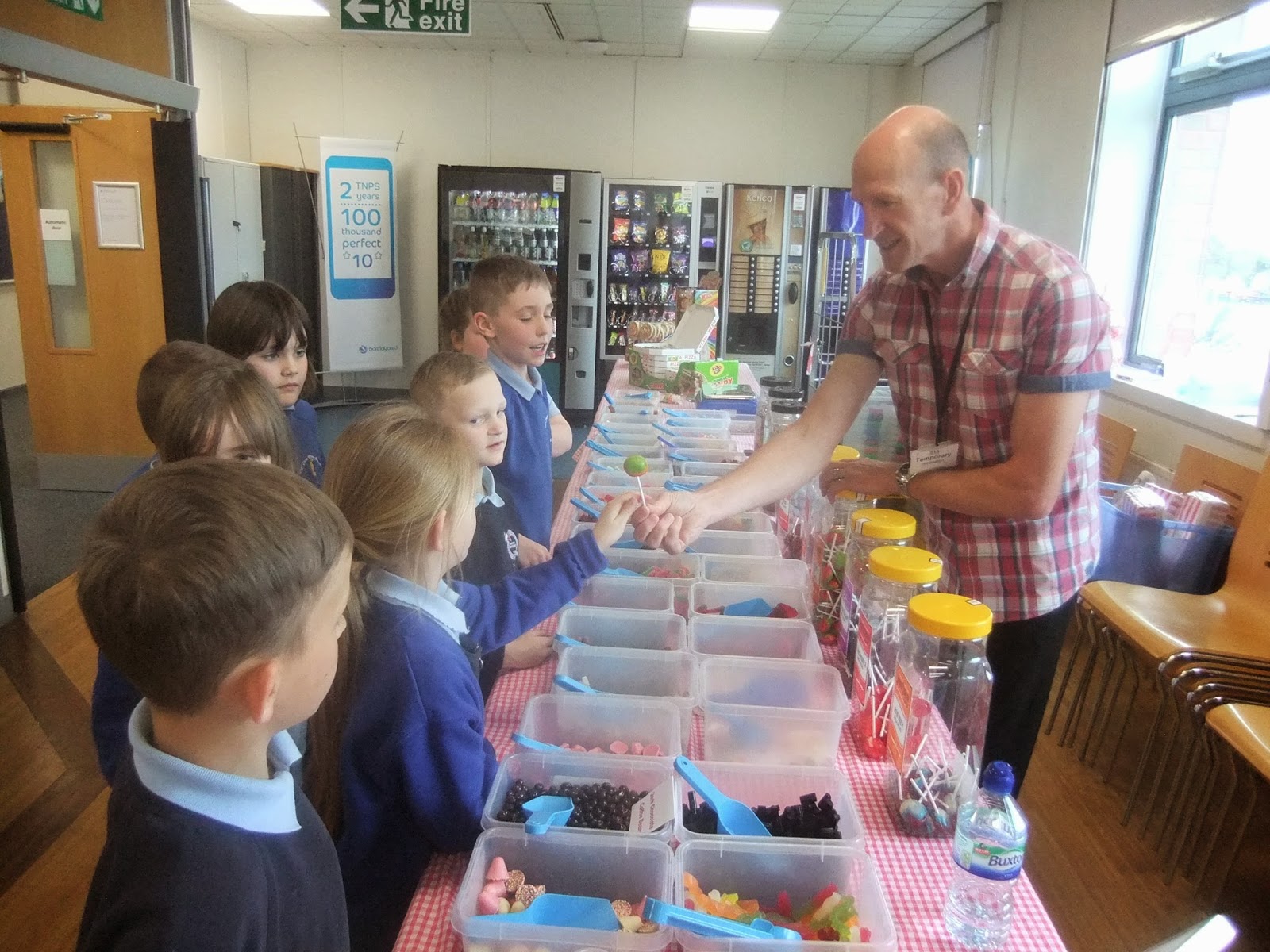 A special and unexpected bonus saw the day finish in style; free lollies all round! 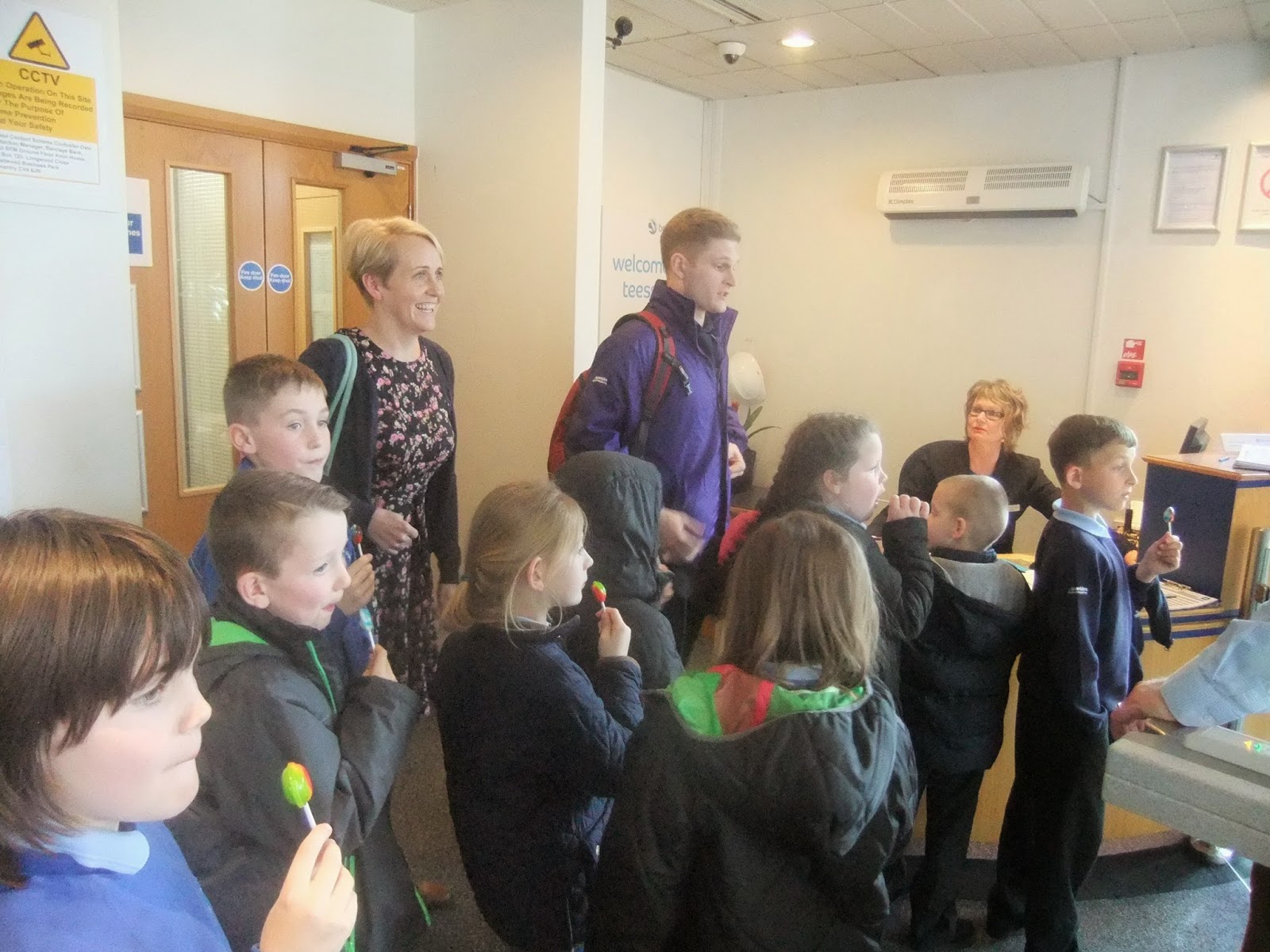 After a hard afternoon's chess, it was time to head off home, accompanied by Mrs Holmes (Ings Farm) and Mr Mayle (Brambles Primary Academy).

Thank you everyone - it was another very memorable day.