The Pirc In Black and White

The last big book on the Pirc was ‘Pirc Alert!’ back in 2001 so fans of this defence will be pleased indeed to see this tome, offering ‘…detailed coverage of an enterprising chess opening’.

This is a substantial book, clocking in at 381 pages and thus offering good value for money.

Dr Vigus is a Pirc expert and the bibliography is reassuringly complete. He deliberately focuses considerable attention on lines given as critical in other books and frequently highlights improvements and omissions. As the title suggests, coverage is provided for players of both colours and this is a very worthwhile approach to eliminate bias from the recommendations.

One example comes in the system advocated by GM Dzindzichashvili. 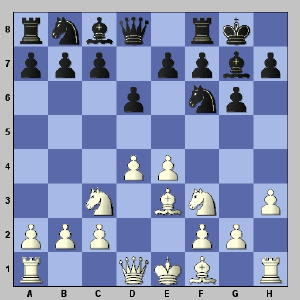 An interesting recommendation here is 6 …a6 7 a4 Nc6. If 6…Nc6, then 7 Bb5 is annoying, but the position after 7…Nc6 isn’t mentioned by GM Dzindzichashvili.

There are also some new twists to old positions, such as this one in the Classical Variation…. 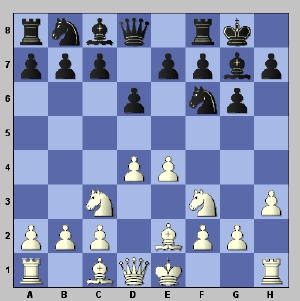 6…e6!? preparing 7…Nc6 and giving the Knight more retreating options should White push on with d4-d5.

The coverage is thorough but ample space has been given to ‘verbal’ explanations too, so there is plenty of interesting material for Pirc newcomers as well as devoted aficionados.

Move three options, such as 3 Bd3 and 3 f3, are omitted but the author does own up and points the reader in the direction of their recent coverage in ‘The Philidor Files’ book

VERDICT: I’ve said before that one test of a good opening book is the desire it induces in the reader to give the lines a try. Well, I’m certainly tempted to give some of these ideas a go and would suggest that anyone thinking of taking up a new defence for the new season should start here and study this fine book over the summer months.

French Defence addicts will need no introduction to John Watson, and should already have three volumes of ‘Play The French’ on their bookshelves.

This new one takes a good look at lots of surprising or offbeat systems for both players. Some are risky but most will throw the opponent out of book and onto their own resources. 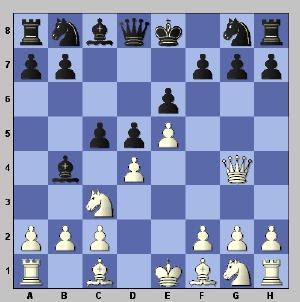 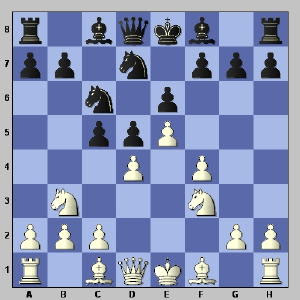 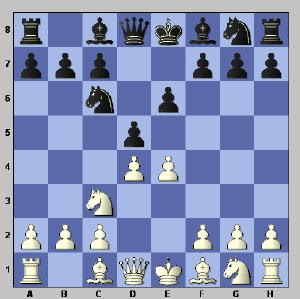 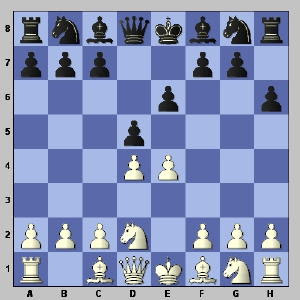 The style is a bit similar to the New in Chess ‘SOS’ series of books, only with more substantial coverage. Eye-catching symbols are used to alert the reader to danger, risk and tricky transpositions.

There is no sign of a bibliography or an index of players – both would have been useful - but these were probably squeezed out by the by the 320 page-count.

VERDICT: This should be on the top of the ‘buy’ list of fans and foes of the French Defence. A change from your normal repertoire for particular games and opponents could bring quick rewards, points-wise. IM Watson provides plenty of ammunition to help you unleash your new dangerous weapons! 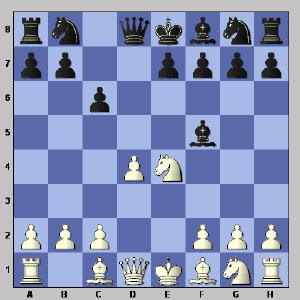 The chapter introductions set the scene very nicely for the meat of the coverage and there is good attention to the pawn structures and general themes.

I’ve always had a liking for 3…c5 against the Advance Variation and was pleased to see it given good coverage here. It’s easier to learn than the more critical 3 …Bf5 lines and I think once players get over the loss of the tempo they will see that the positions are well suited to players with a Caro-Kann style.

The trickiest part of the repertoire could well be the recommendation against the Panov-Botvinnik Attack, namely 5…Nc6 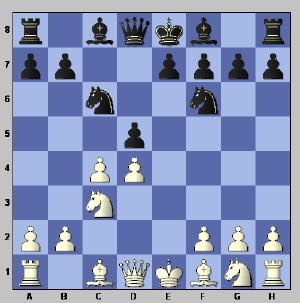 This variation will need some serious study as some of the positions arising can be very difficult to handle. It can be a risky choice and is certainly not a ‘quick fix’ so you’d need to burn a bit of midnight oil with this book as company to get the most out of Black’s potential.

VERDICT: A very impressive guide to a somewhat overlooked defensive option. The sensible explanations should help the reader develop a genuine understanding of the ideas behind the Caro-Kann and the reader should be up and running quickly.

For details of Everyman chess books and CDs, please visit: