Mott The Hoople at The Sage


Billed as The Class of '74 due to the trio of reunited personal from year, this was an extraordinary show and will, I am sure, remain one of my most memorable at The Sage.

Six years had passed since Ian Hunter brought his acoustic show to Arc, which was a very memorable evening. This time it was definitely a Mott The Hoople extravaganza rather than a solo show, as he was joined by Morgan Fisher on keyboards and champagne plus the wonderfully-named Ariel Bender on guitars. They were joined by Hunter's Rant Band and it all added up to a glorious evening's entertainment. 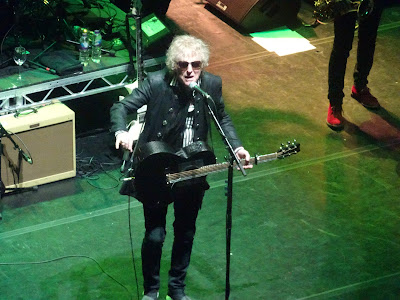 It is still obligatory to mention Hunter's name for review purposes and, remarkably, he is just a couple of months short of his 80th birthday. He doesn't look it and he doesn't act it. In fact his voice was noticeably much better than when I last saw him and the show lasted just 10 minutes shy of two hours.

Tax the Heat opened the show and did good job in warming up the audience. The show had sold well, but there still a few spare seats at the top of Sage One's level three. Everyone seemed to be in a  good mood and there wasn't too long to wait before Mott The Hoople took to the stage, following an audio clip of David Bowie talking about the band. 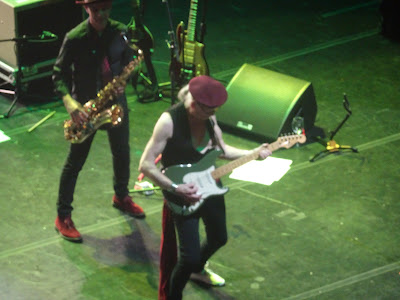 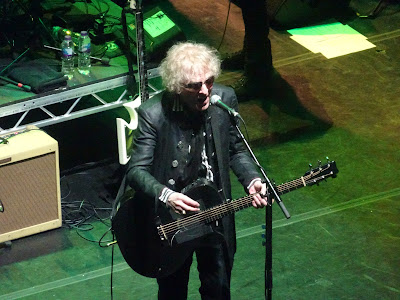 The set list stayed very faithful to the 1974 line-up's work, as they were also celebrating 45 years of The Hoople and Live albums.

They definitely know how to put on a show. Apart from excellent musicianship, there were plenty of quirky and eccentric aspects to the evening, including the sight of stage-hand uncorking and then pouring champagne for Fisher, timed exactly so could pick up the glass after a particularly fine piano solo. Meanwhile, Bender clearly had his eccentric dial turned up to 11 all evening as he danced, strutted and solo'd the evening away. When Hunter started to introduce the band, Bender twice went off to find sheets of paper, which he wanted the former to read out loud - and, naturally, they were full of superlatives describing Bender himself. 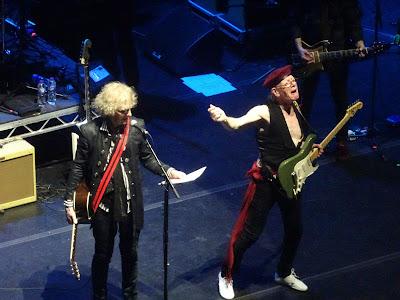 There was only one way for the evening to end and that was with the obvious song gifted to Mott The Hoople by David Bowie, kicked off by yet another Bender riff. 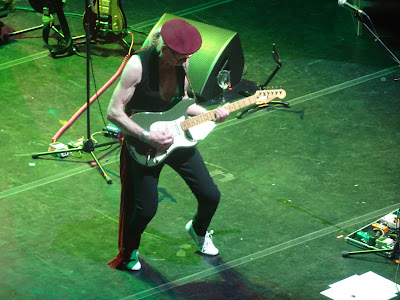 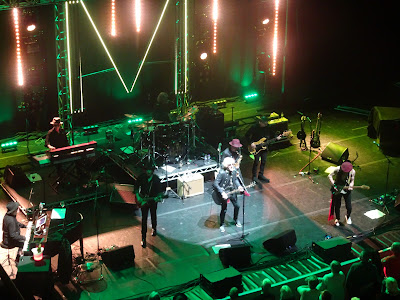 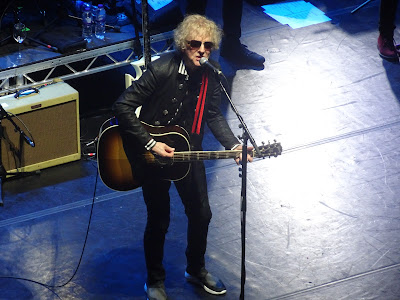 
All the Way From Memphis
Saturday Gigs
All the Young Dudes 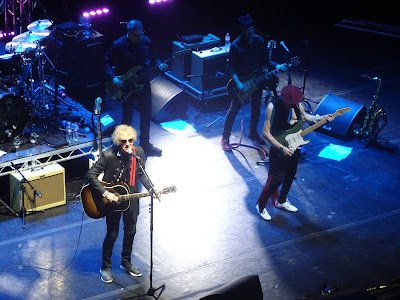 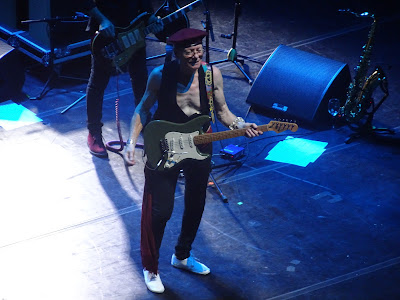 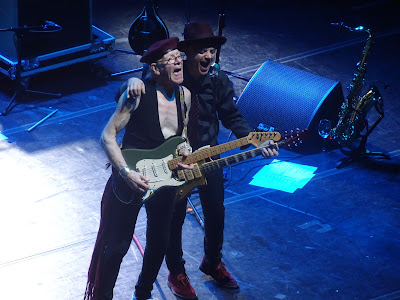 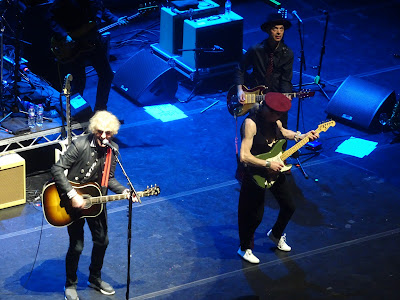 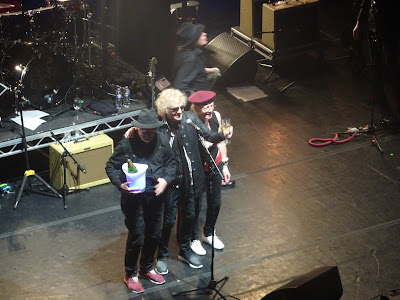 It has been a great start to the gigs of 2019 but I am just getting warmed up for what will definitely be my best year to date.