I never thought I would see Bros in concert. I remember them enjoying a spell of great popularity shortly after I started working in schools, before splitting up in 1992.

That seems to be that, until the remarkable documentary Bros: After the Screaming Stops aired last Christmas. It is a remarkable film, offering a warts-and-all, access-all-areas analysis of their career and reformation. I watched it purely in the hope of entertainment and even though there was plenty of that on offer (virtually every line is quotable) it revealed itself to be a far more thought-provoking documentary than I had originally anticipated.

Social media sprang to life and the documentary fuelled a renewed interest in Bros, which snowballed into the announcement of new gig dates.

As this is the year when no gigs are beyond my scope, I quickly snapped up a ticket.

It had only been a couple of weeks since I last had a gig at the Brixton Academy and that was the truly extraordinary evening featuring Bikini Kill, which, incidentally, tied in with the Queens of Punk event I enjoyed the very night before seeing Bros.

Brixton Academy looked full enough but it was not the anticipated sell out. There was a celebrity presence; Keith Lemon was just a couple of rows in front of me and he was clearly having an enjoyable evening.

There was a DJ support rather than a live band, but he kept everyone entertained with a fine selection of records. One could feel the growing sense of anticipation as the moment arrived for Bros to take to the stage. It's a Jungle Out There opened the show, with Matt starting off stage before finally emerging to the expected reaction. This brought the last few sitters to their feet - and once everyone was standing, was no going back.

The documentary could have been the death knell for Bros as an act; it was just so revealing, especially regarding the dynamic between twins Matt and Luke. However, it has had the opposite effect, partly because of the attitude of not taking themselves too seriously. That is not to say they aren't playing the songs with true feeling, because they clearly are; it is more the ability to take on the chin any criticisms of their characters following the documentary. Matt was quick to quote his famous line about Stevie Wonder, which prefaced a cover of Superstition.

All the old favourites were present and correct in the set list, including Cat Among the Pigeons, Drop the Boy and, of course, an extended When Will I Be Famous? during which Matt ran up the slope to the drum side of town, only to take an unfortunate tumble over the edge. He was up and about sharpish though and seemed to be fine immediately after the fall.

Two women next me, who danced the night away, told me they had waited nearly all their lives to see Bros play live. It meant a great deal to a lot of people and it was good to see everyone sharing a similarly good mood as the crowd slowly exited the building.

It was a triumphant evening and there was a promise of new dates to be announced soon and with new material also in the pipeline it seems Bros headlines are definitely not a thing of the past. 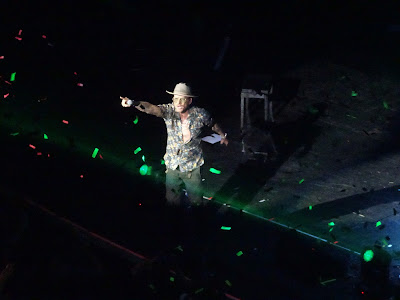 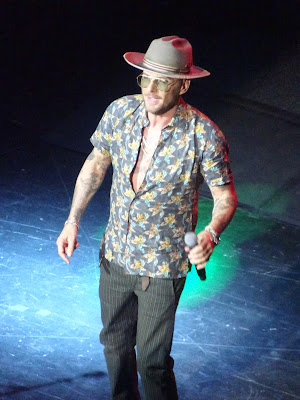 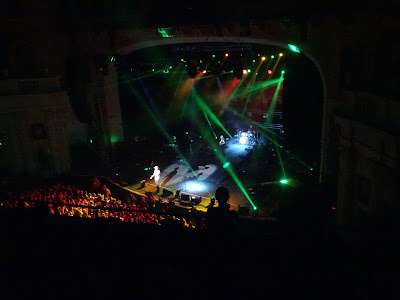 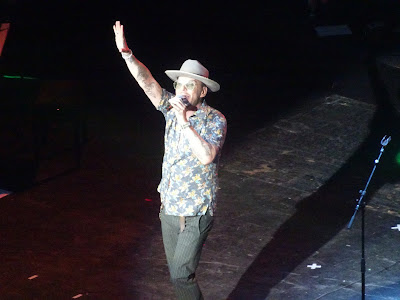 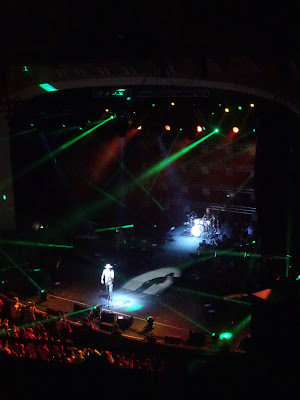 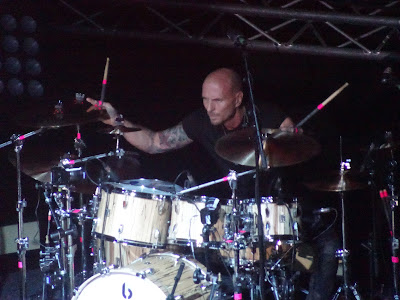 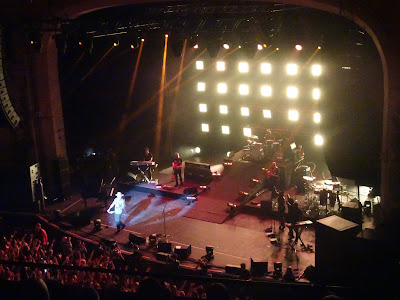 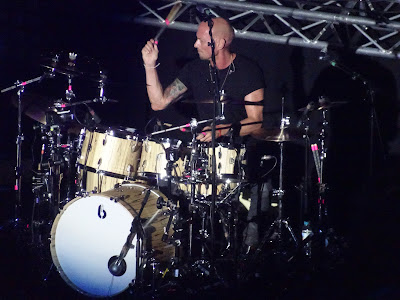 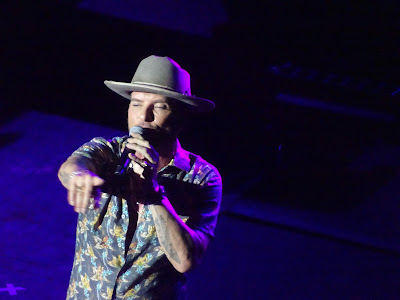 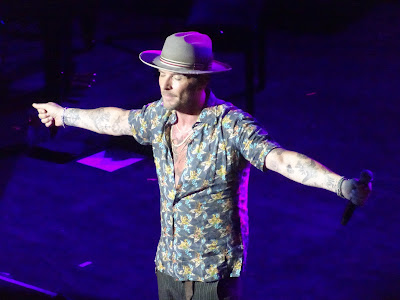 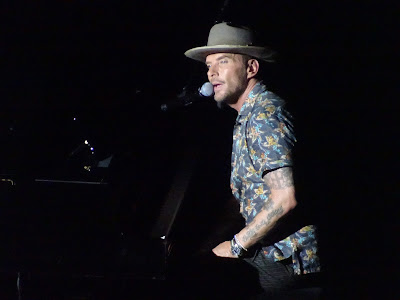 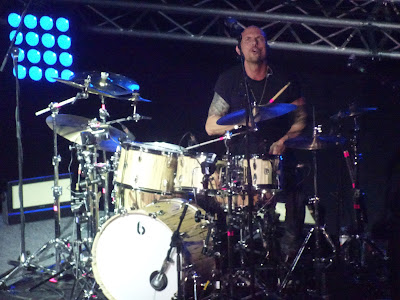 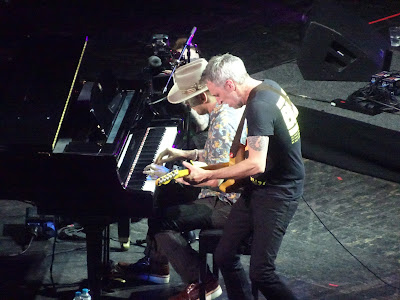 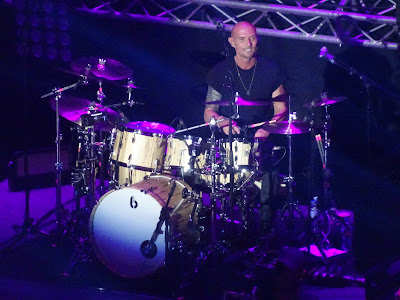 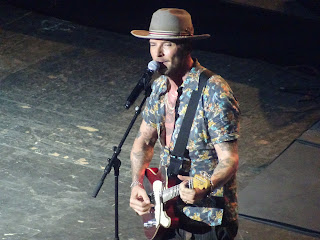 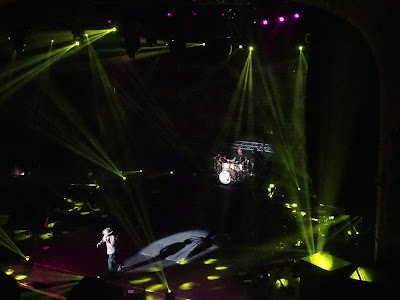 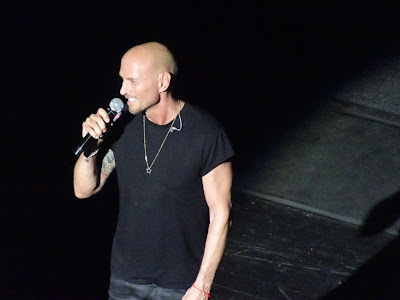 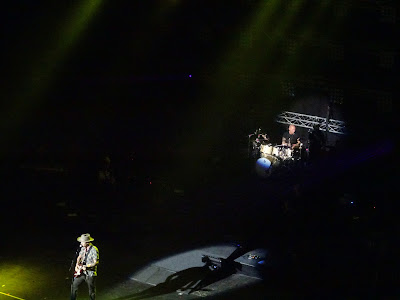 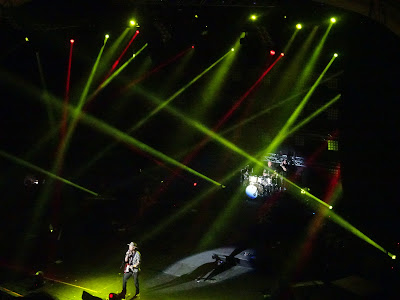 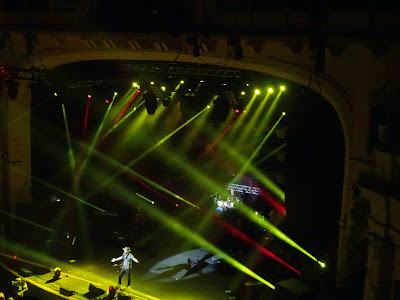 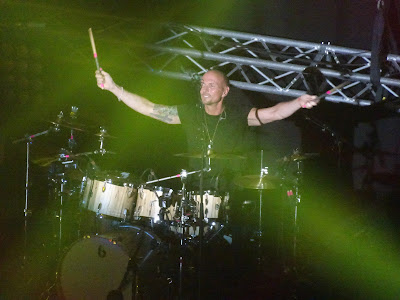 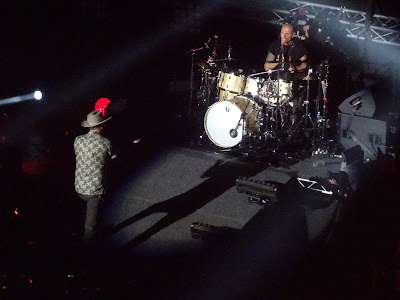 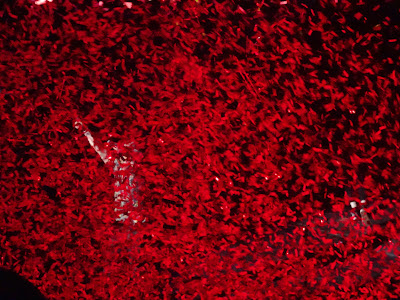 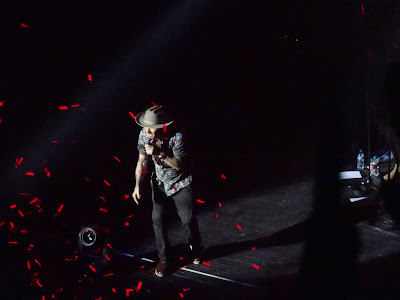 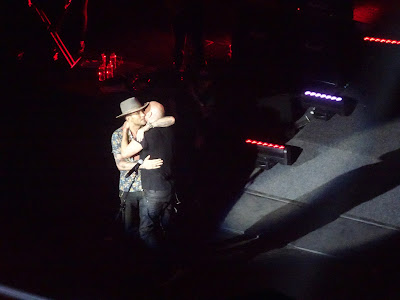