Two groups of new Barclaycard volunteers were trained and are now ready to participate in curriculum sessions in our chess schools on Teesside. Indeed, Sue Ellis, who had no experience of chess whatsoever before the training day, was in action just two days later at Throston Primary School, where she worked with children from Y2, Y3 and Y4.

The new volunteers particularly enjoyed the challenge of the mini-games. 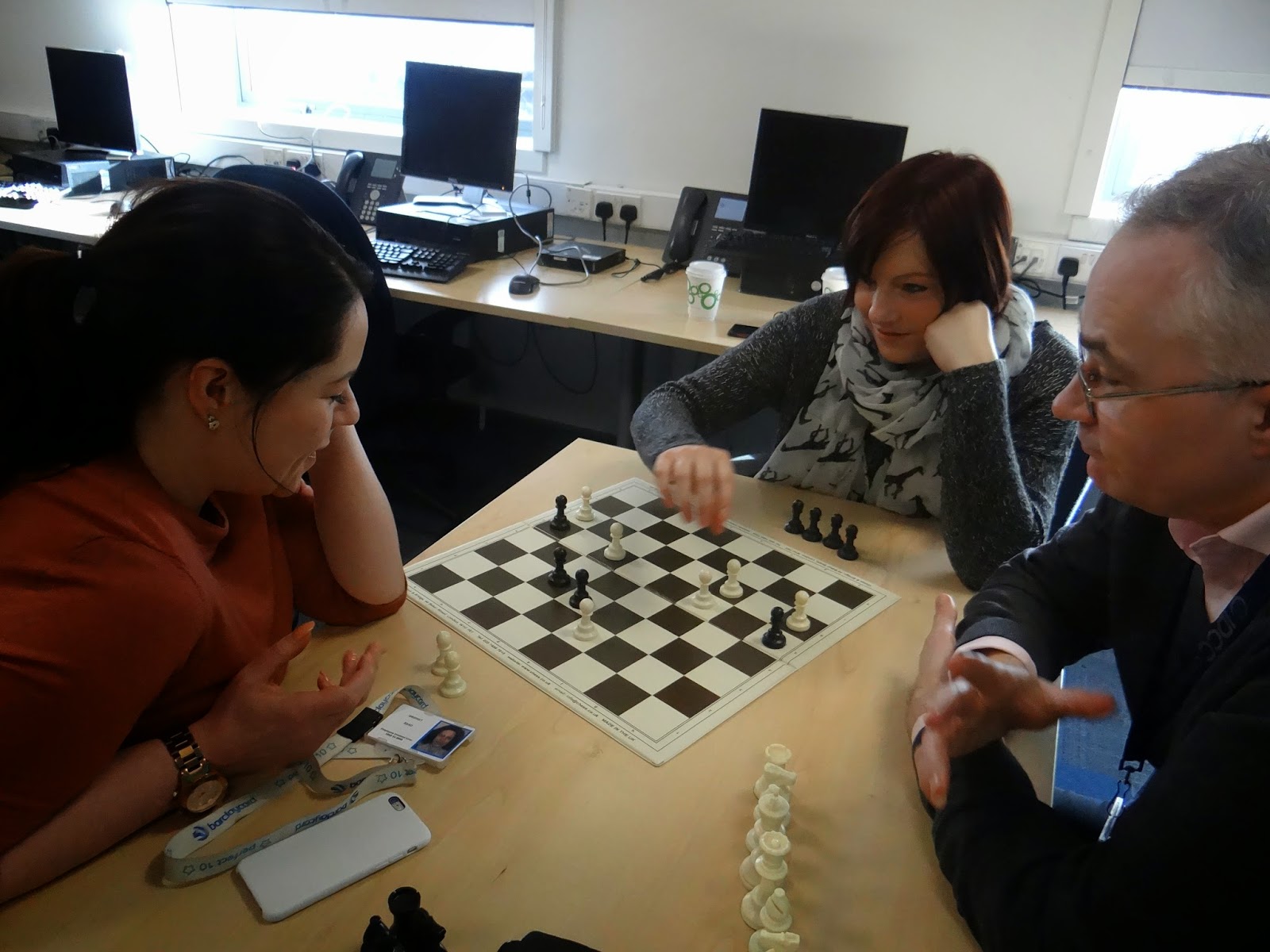 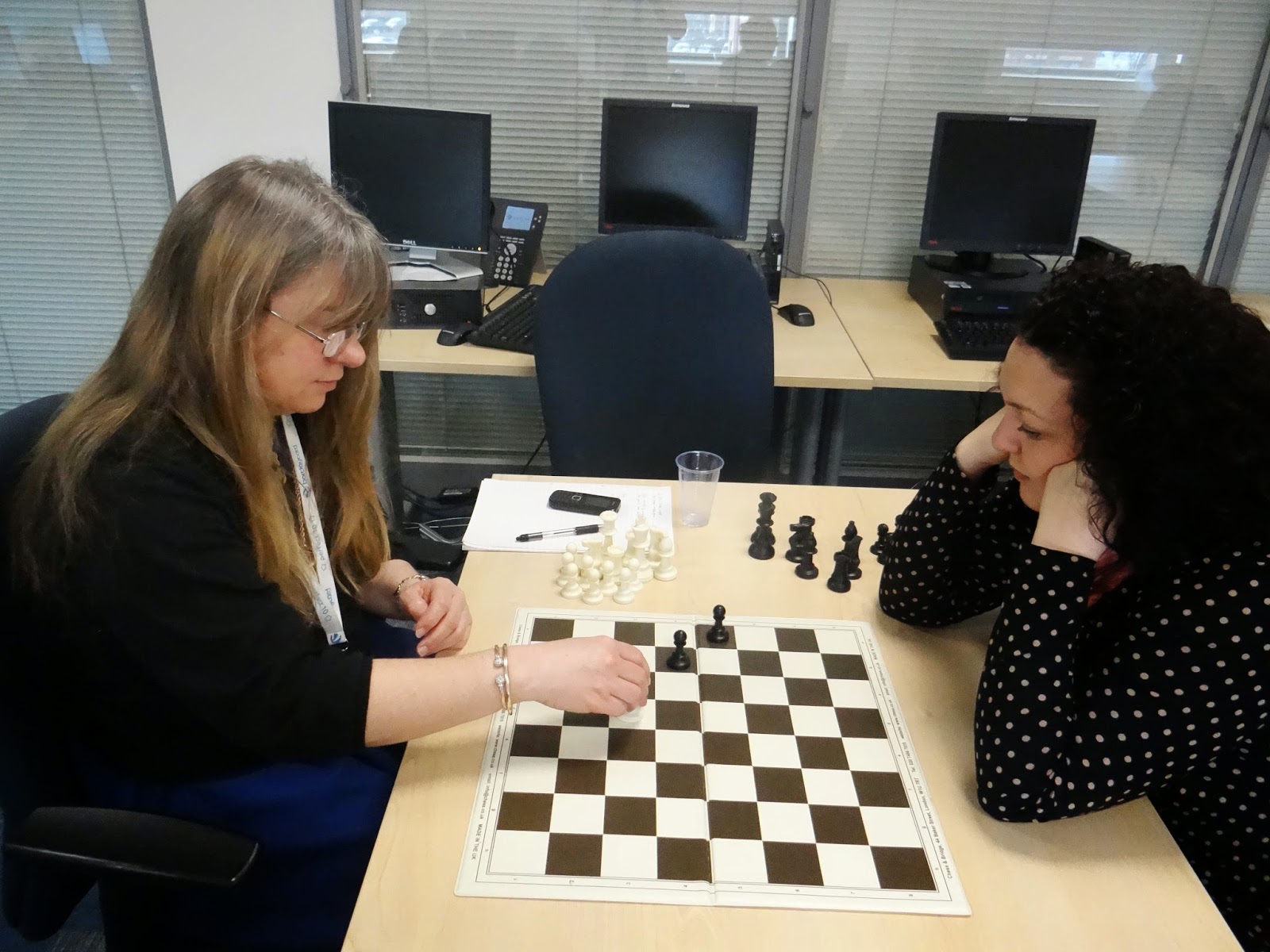 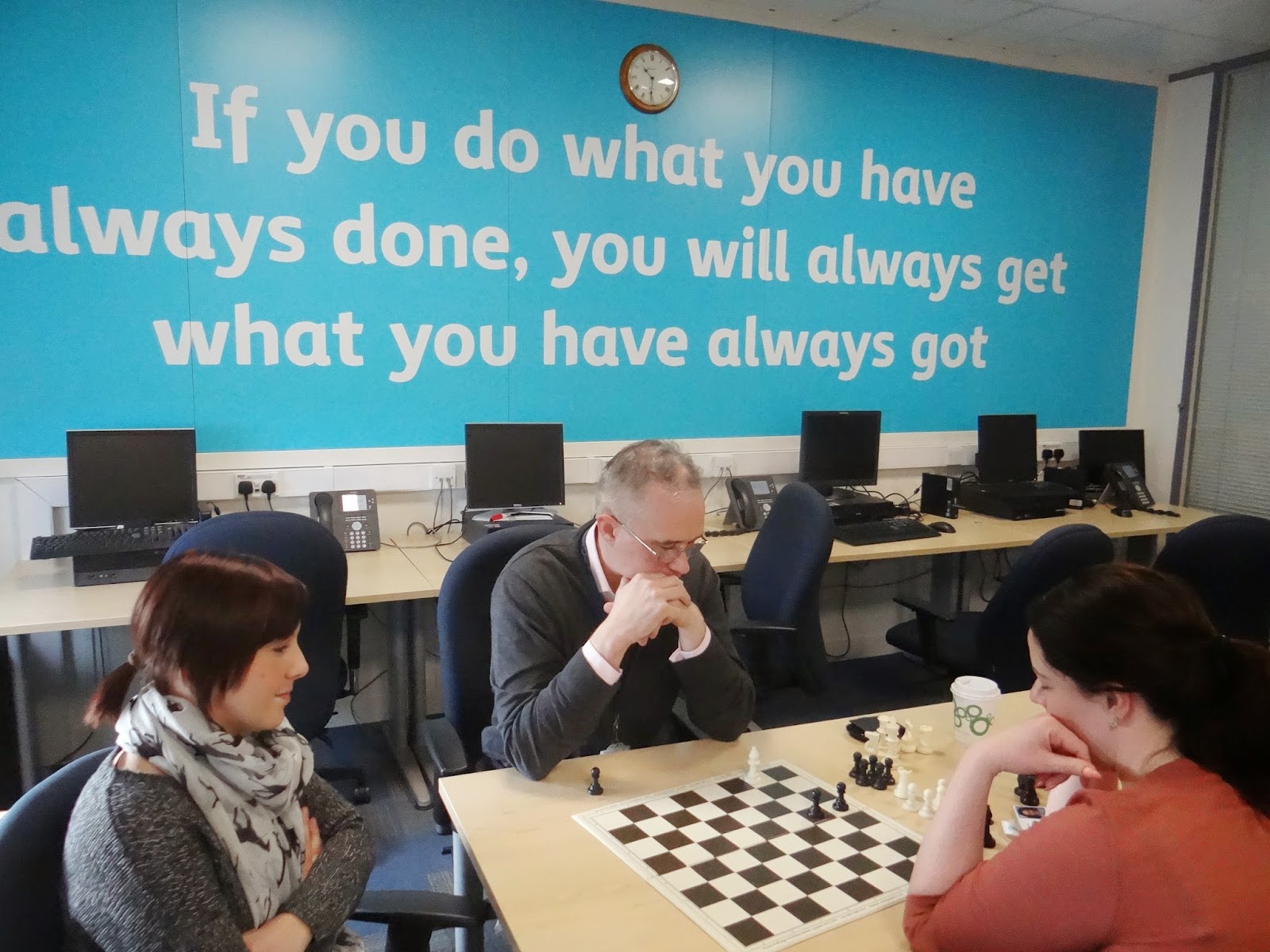 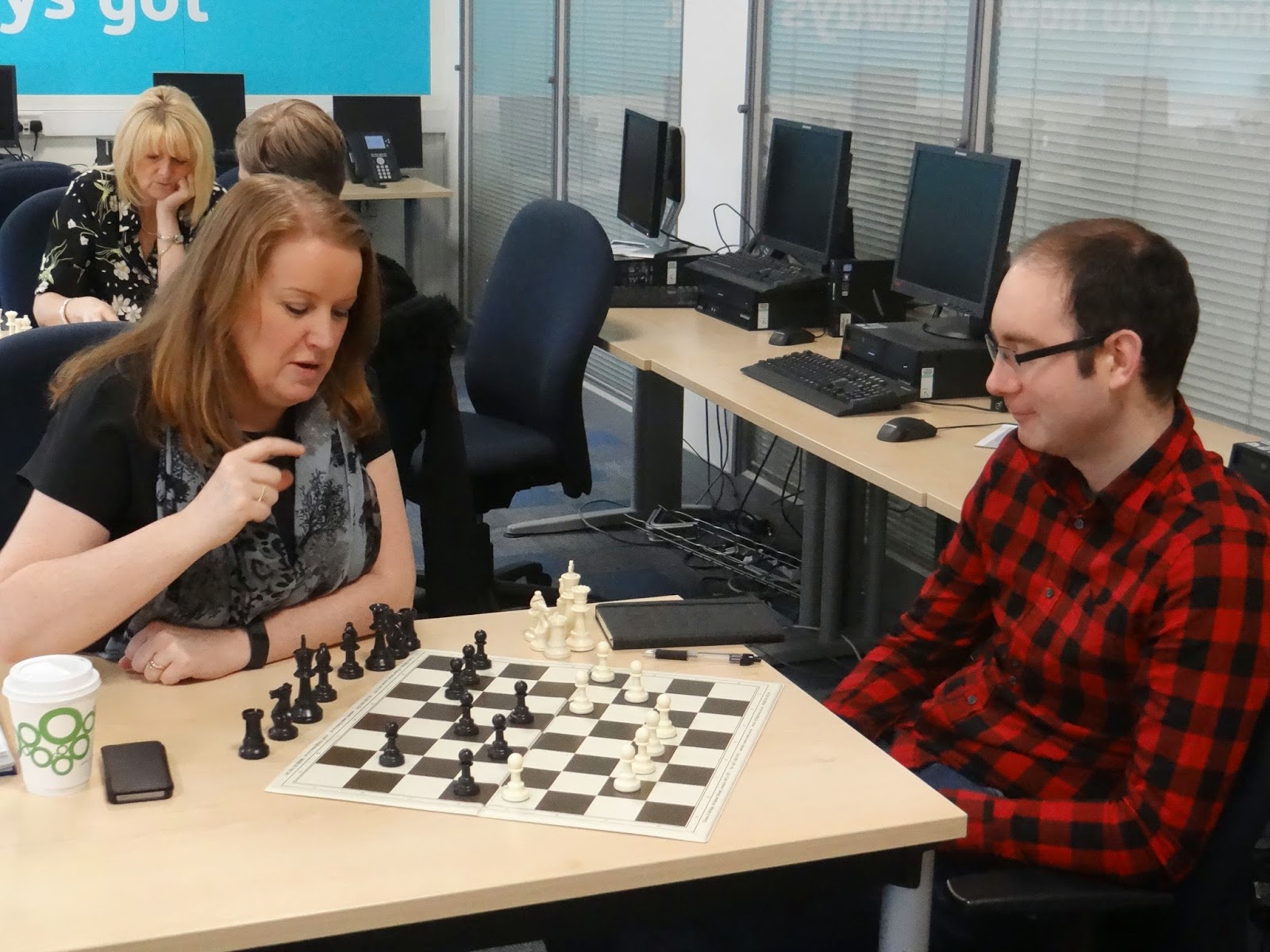 The afternoon sessions introduced a new initiative, with 10 of our children (five from Brambles Primary Academy and five from Sacred Heart, Middlesbrough) coming to the Barclaycard offices for the first time. This brought an element of role reversal, as its normally the Barclaycard volunteers who see the children in their place of work. 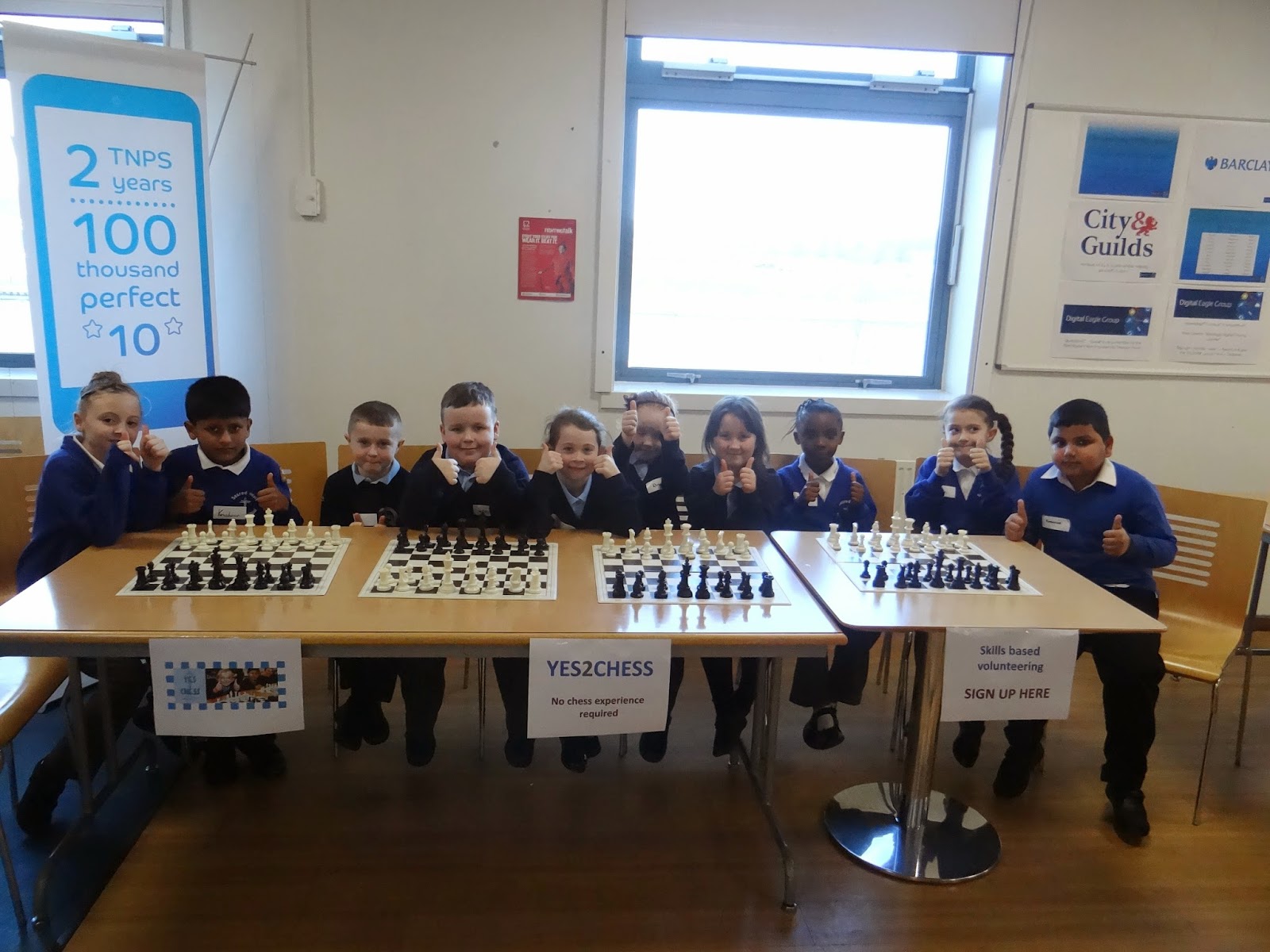 The children took on all-comers who dared to approach the chess tables we had set up in the dining hall.

Impressively, the impact of the children was such that 14 new member of Barclaycard staff signed up for the next training day. Comments from the staff were all extremely positive, with the exemplary behaviour of the children attracting particular attention. They were admirable ambassadors for their schools, for the CSC and for Teesside in general. 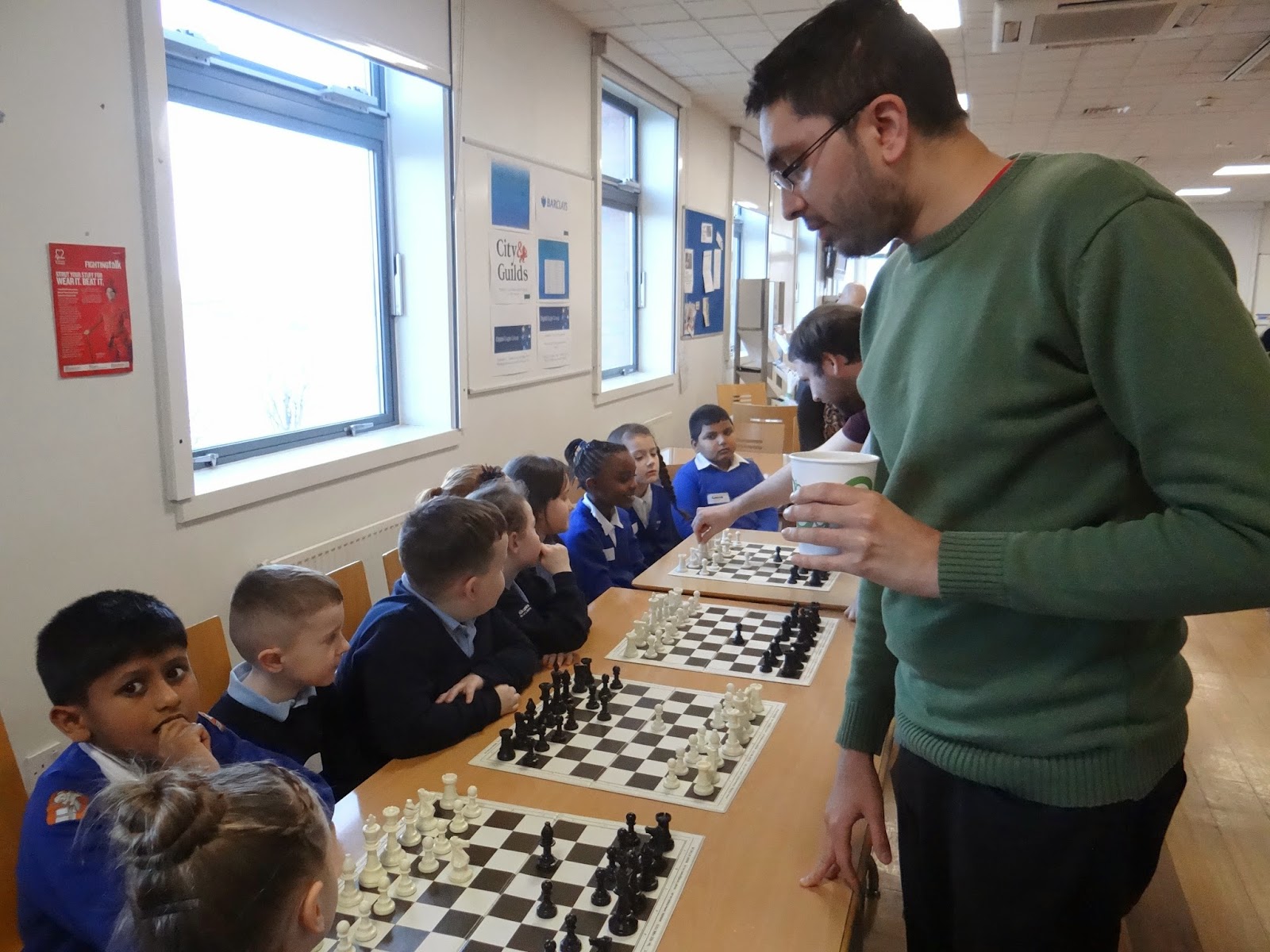 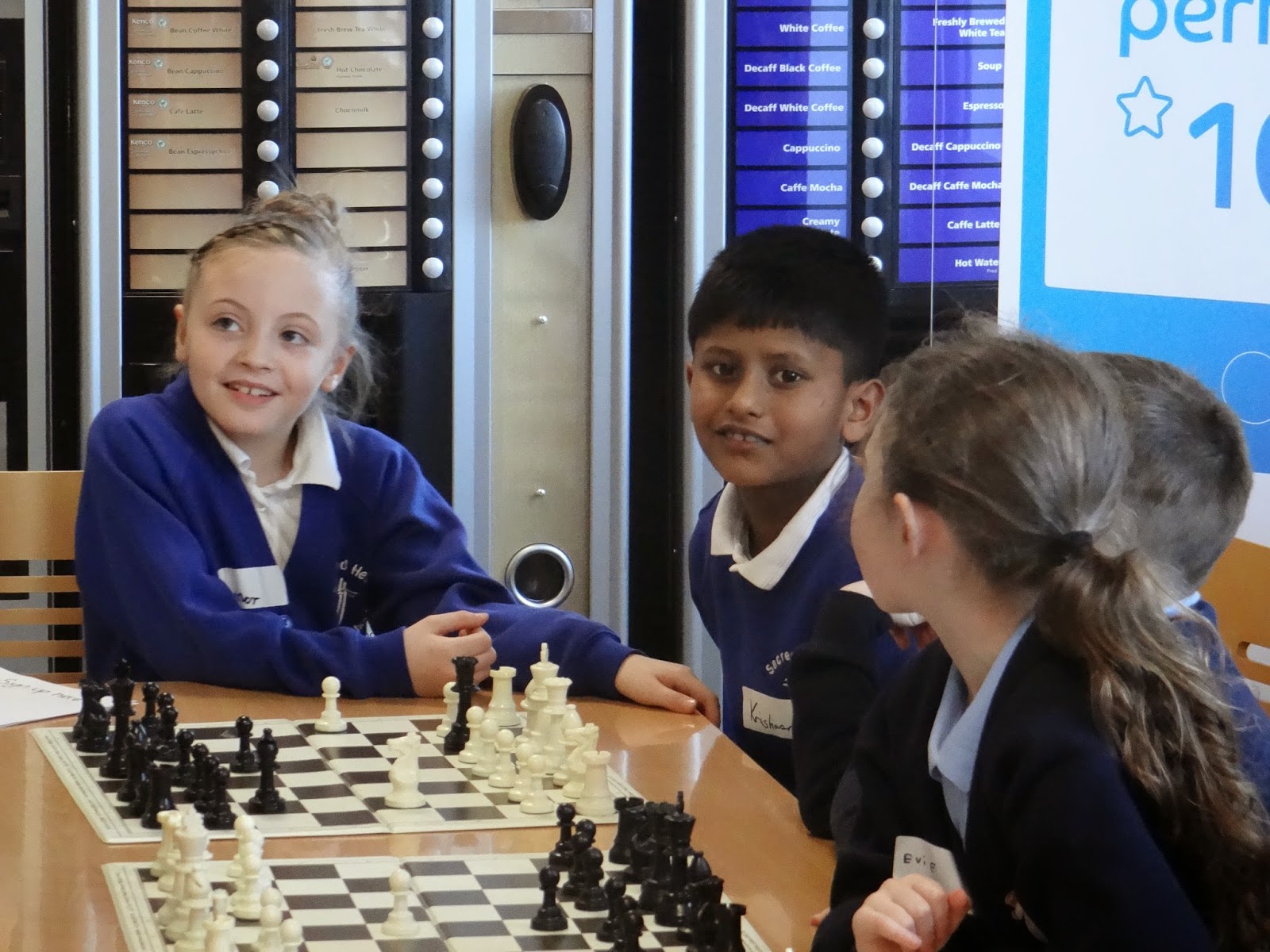 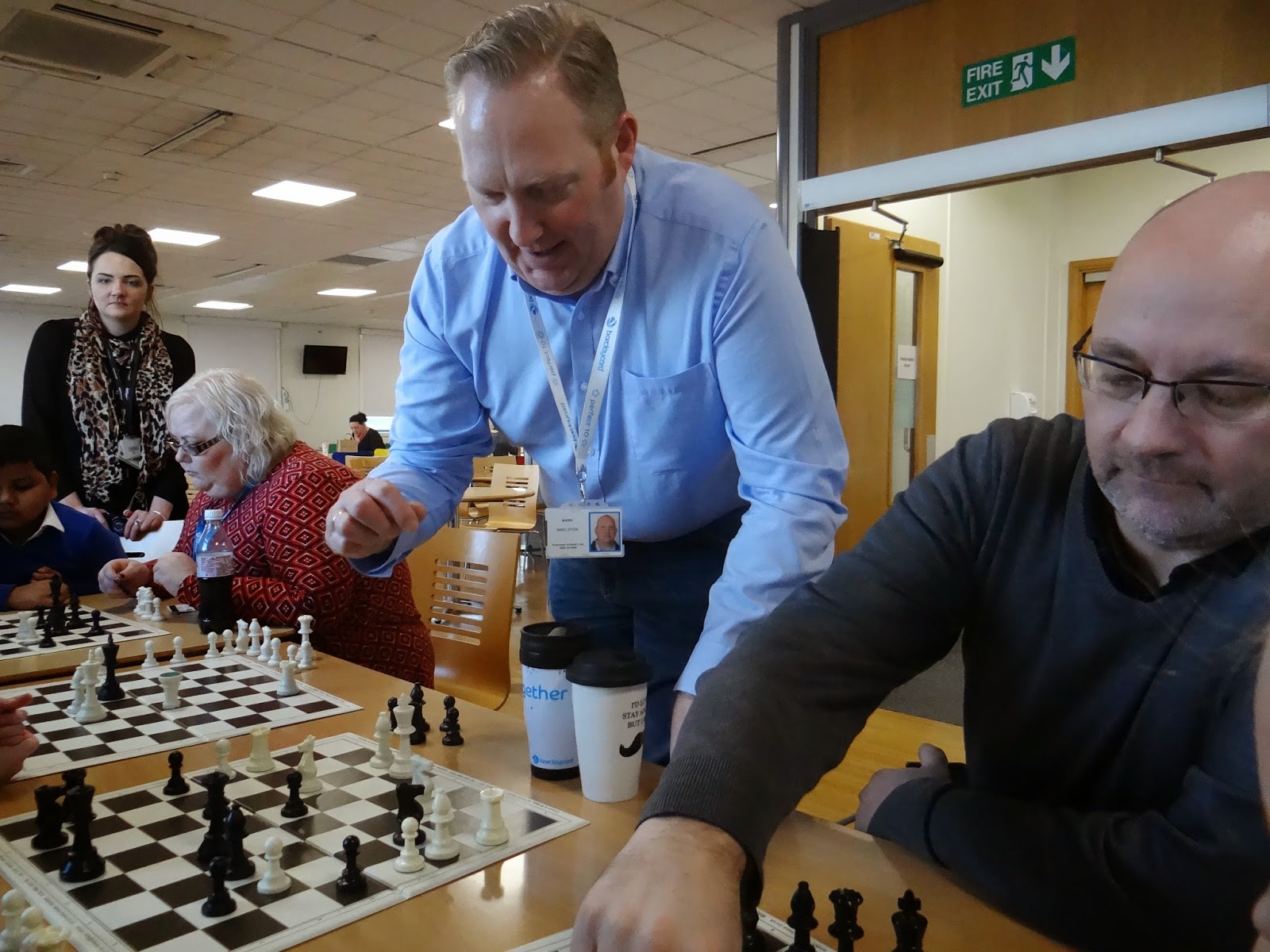 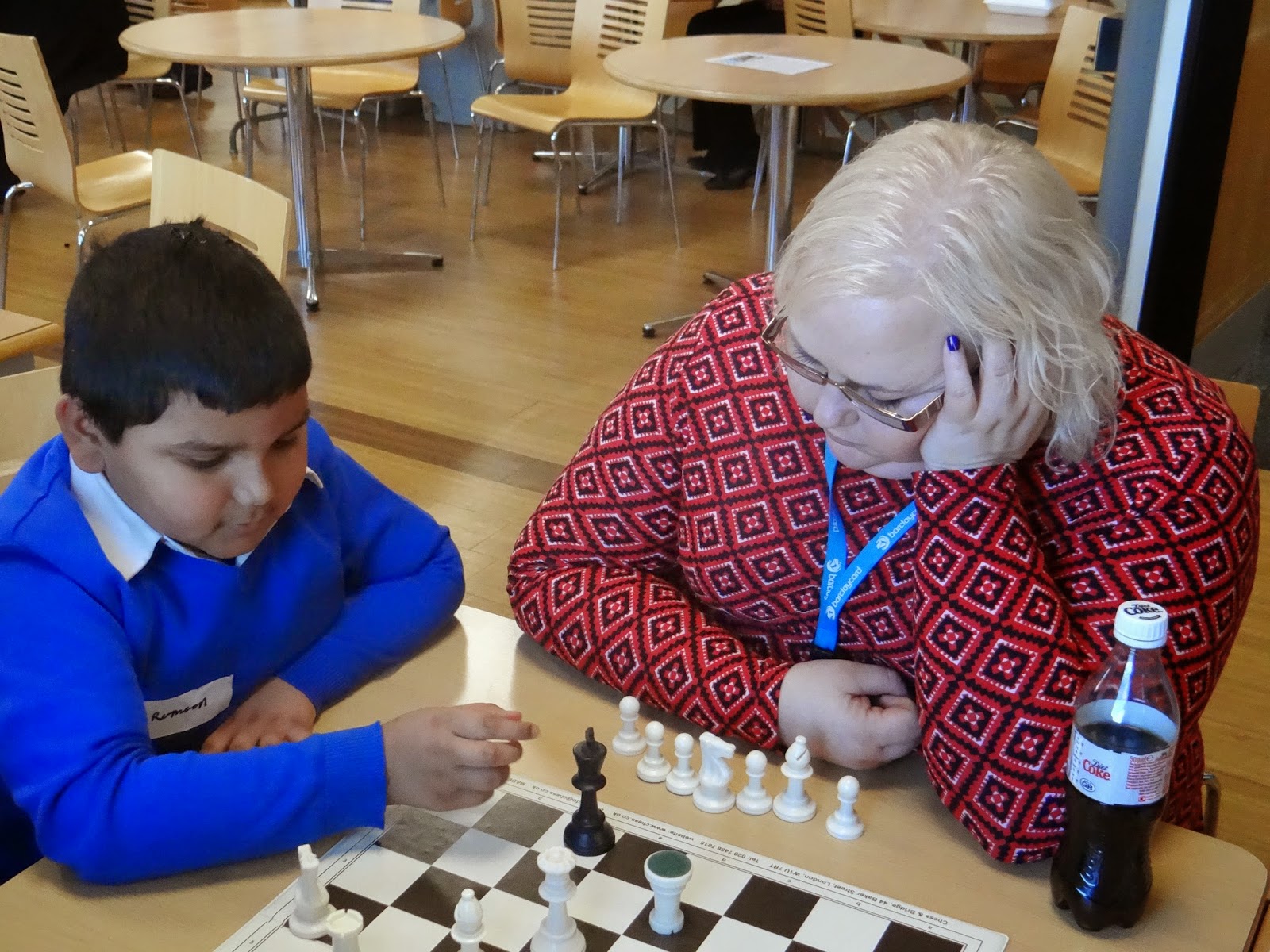 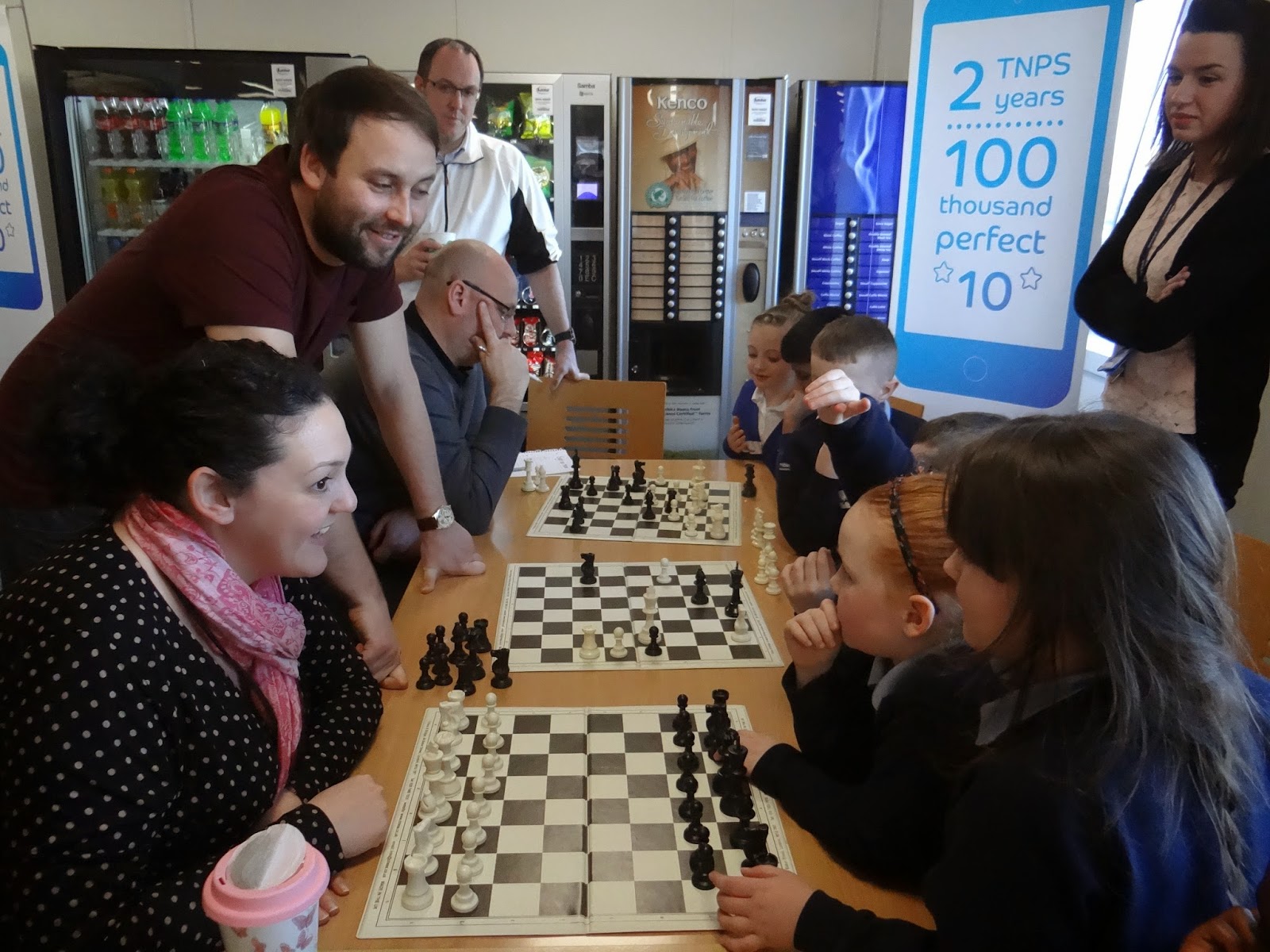 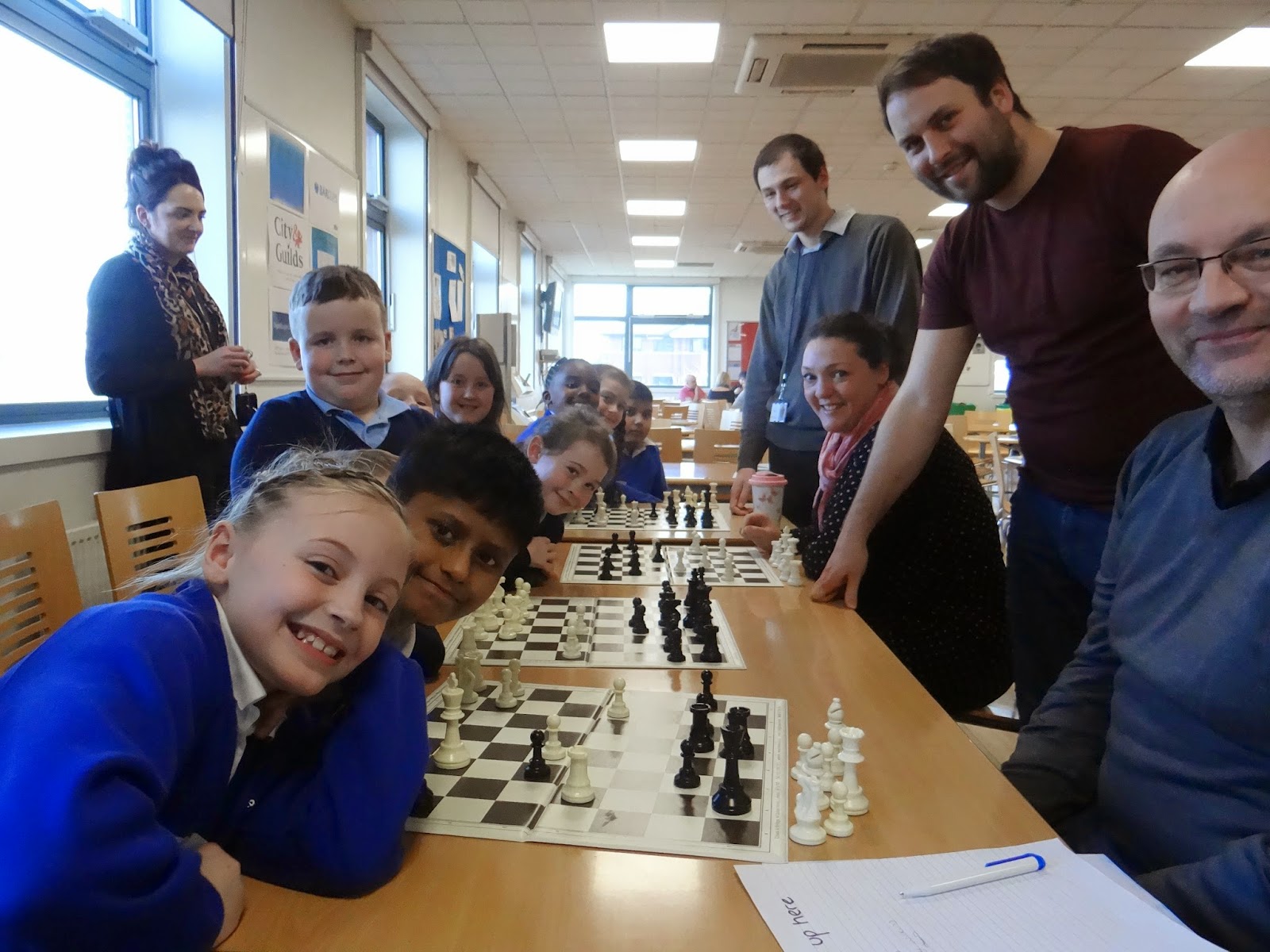 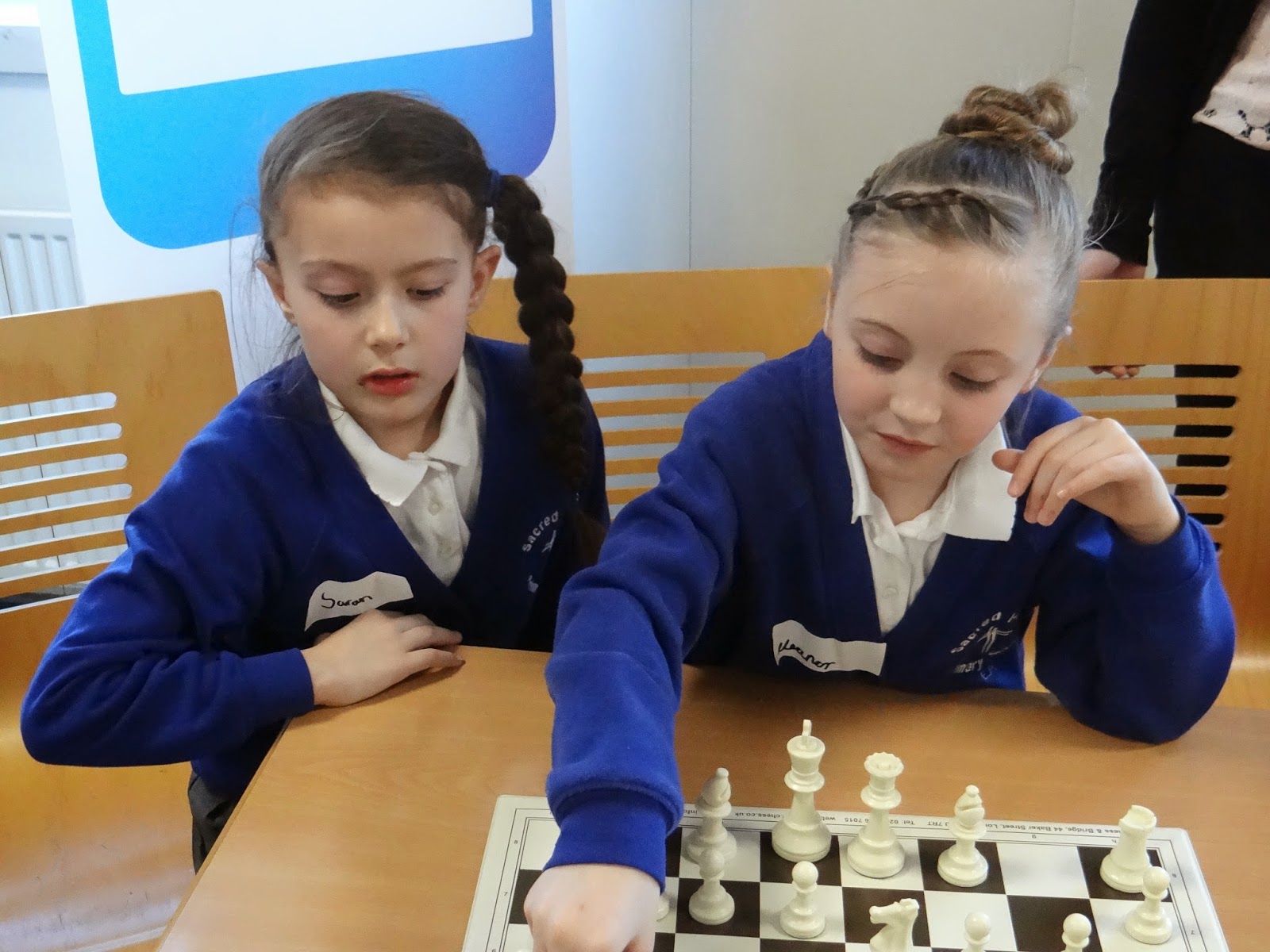 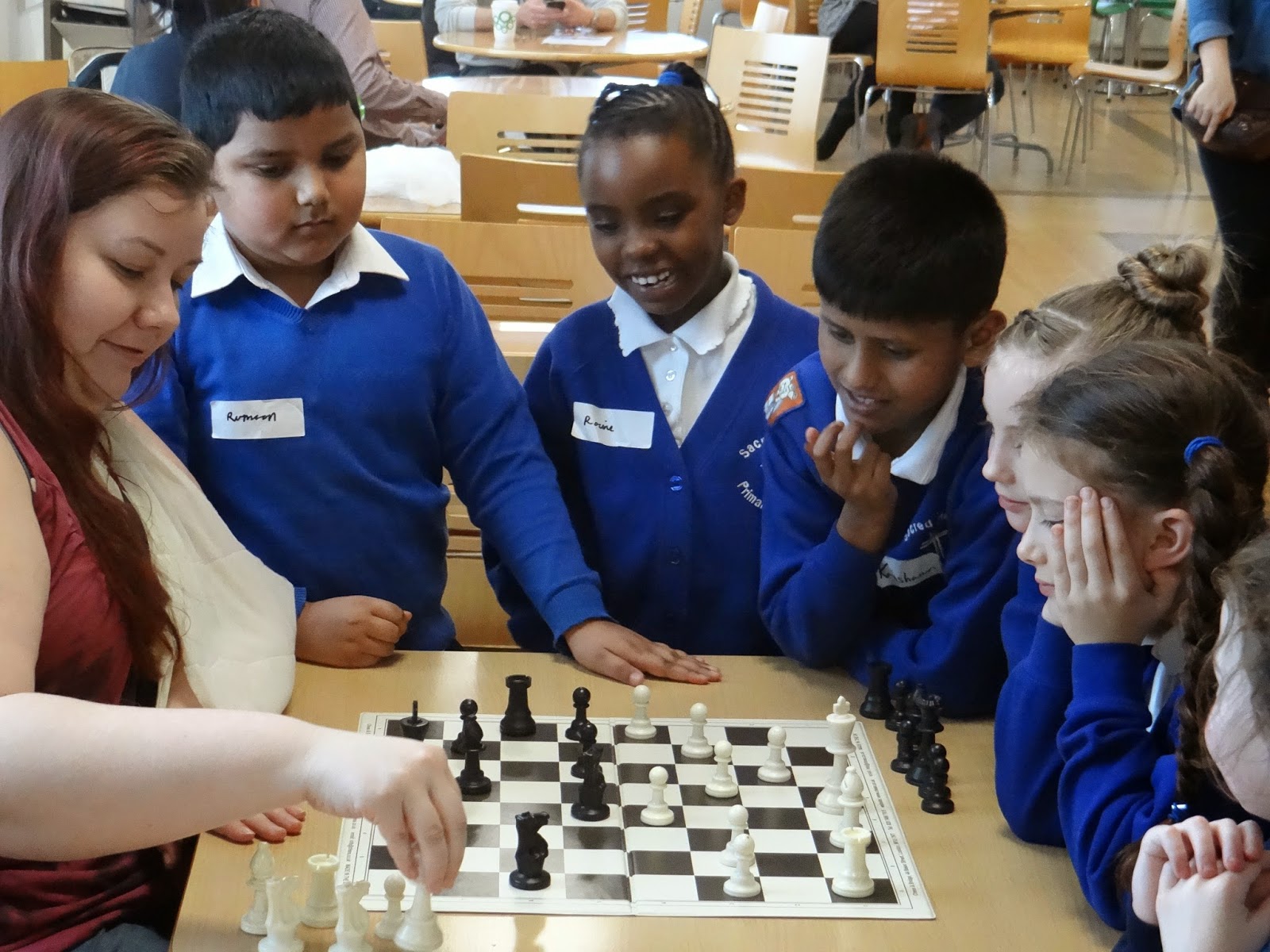 The children concluded their memorable experience with a tour of the Barclaycard offices, led by Teesside Barclaycard chess supremo Matt Allan, where they were delighted to meet some of the volunteers with whom they had been working earlier in the term. 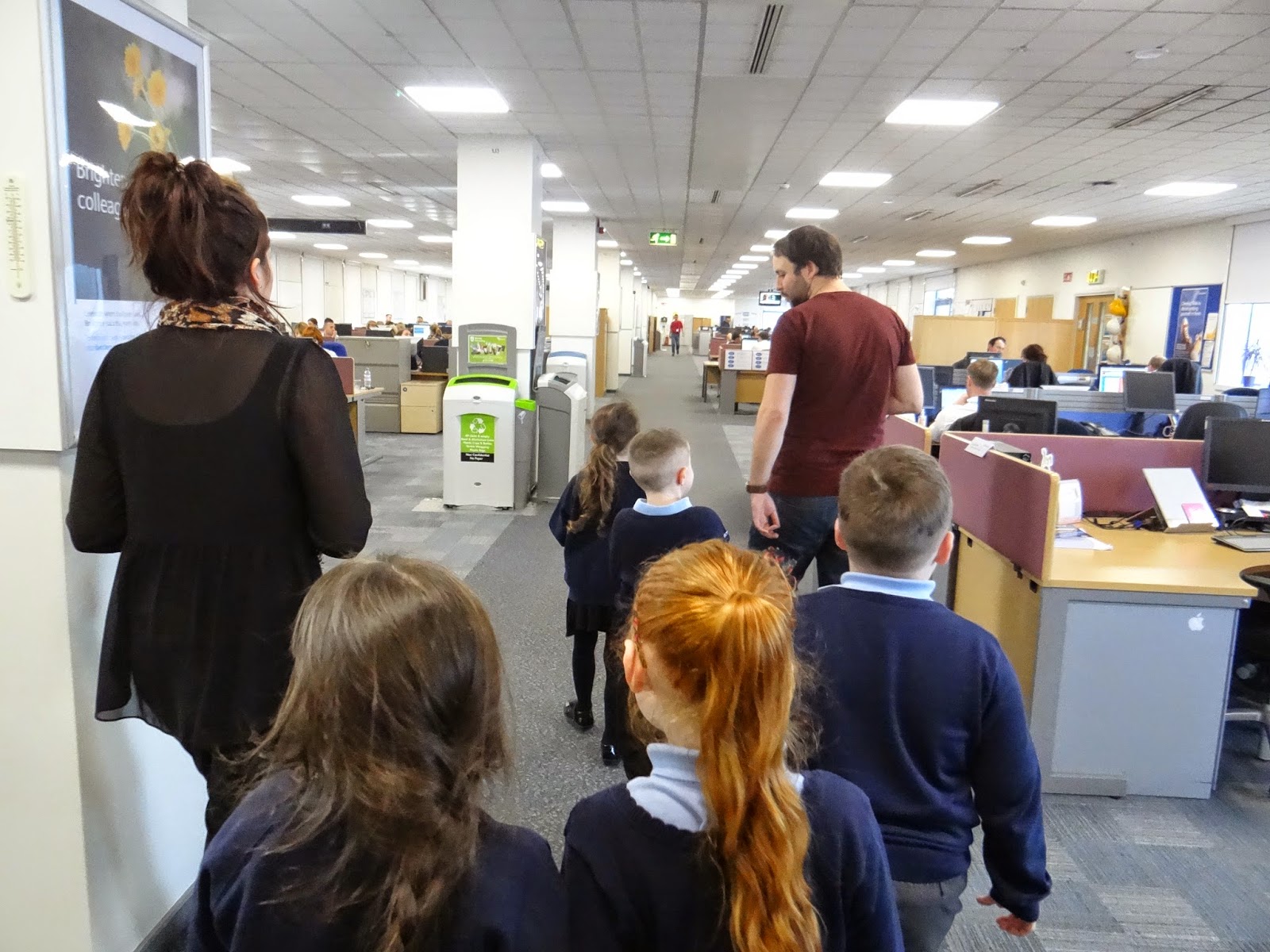 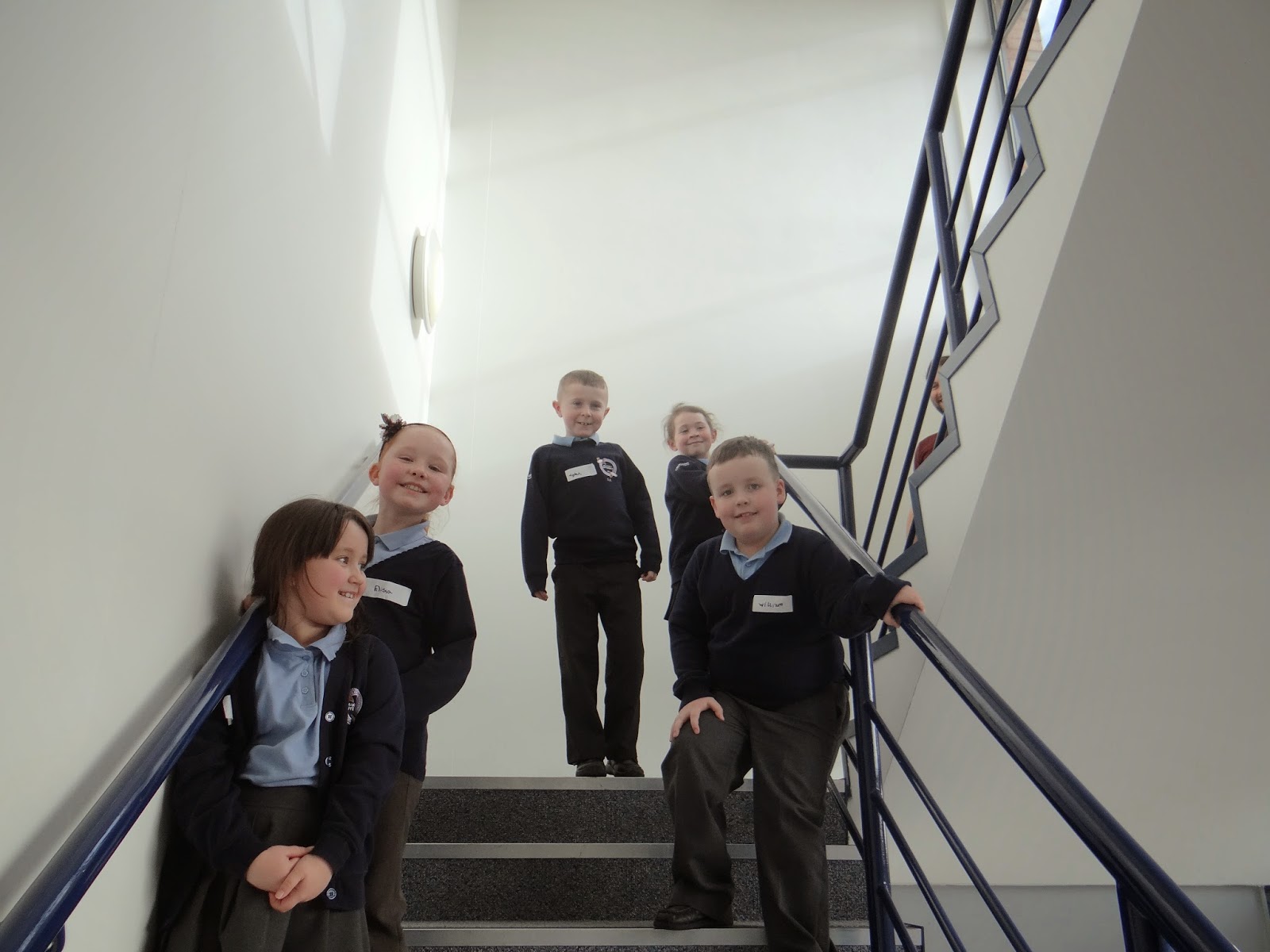 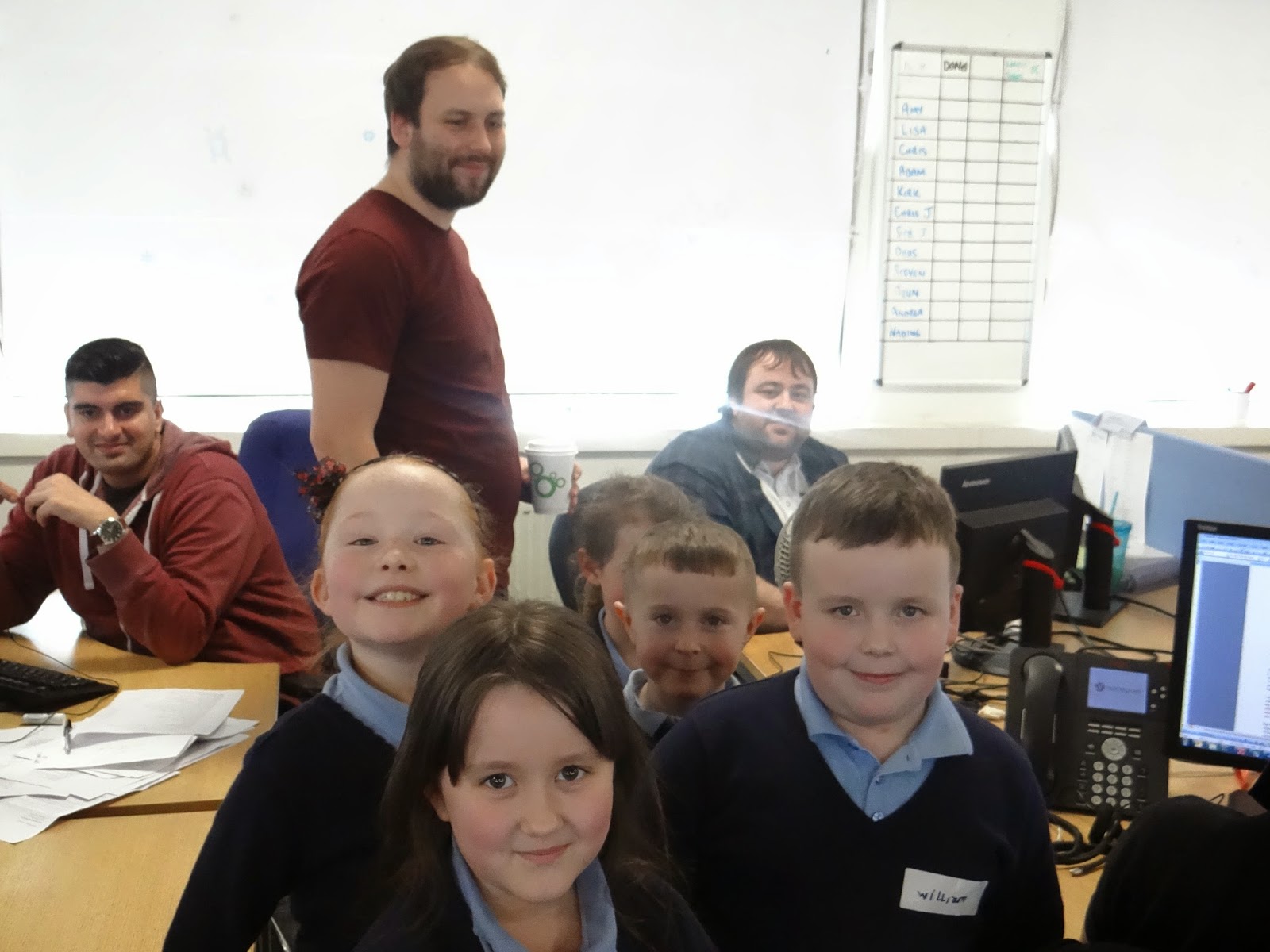 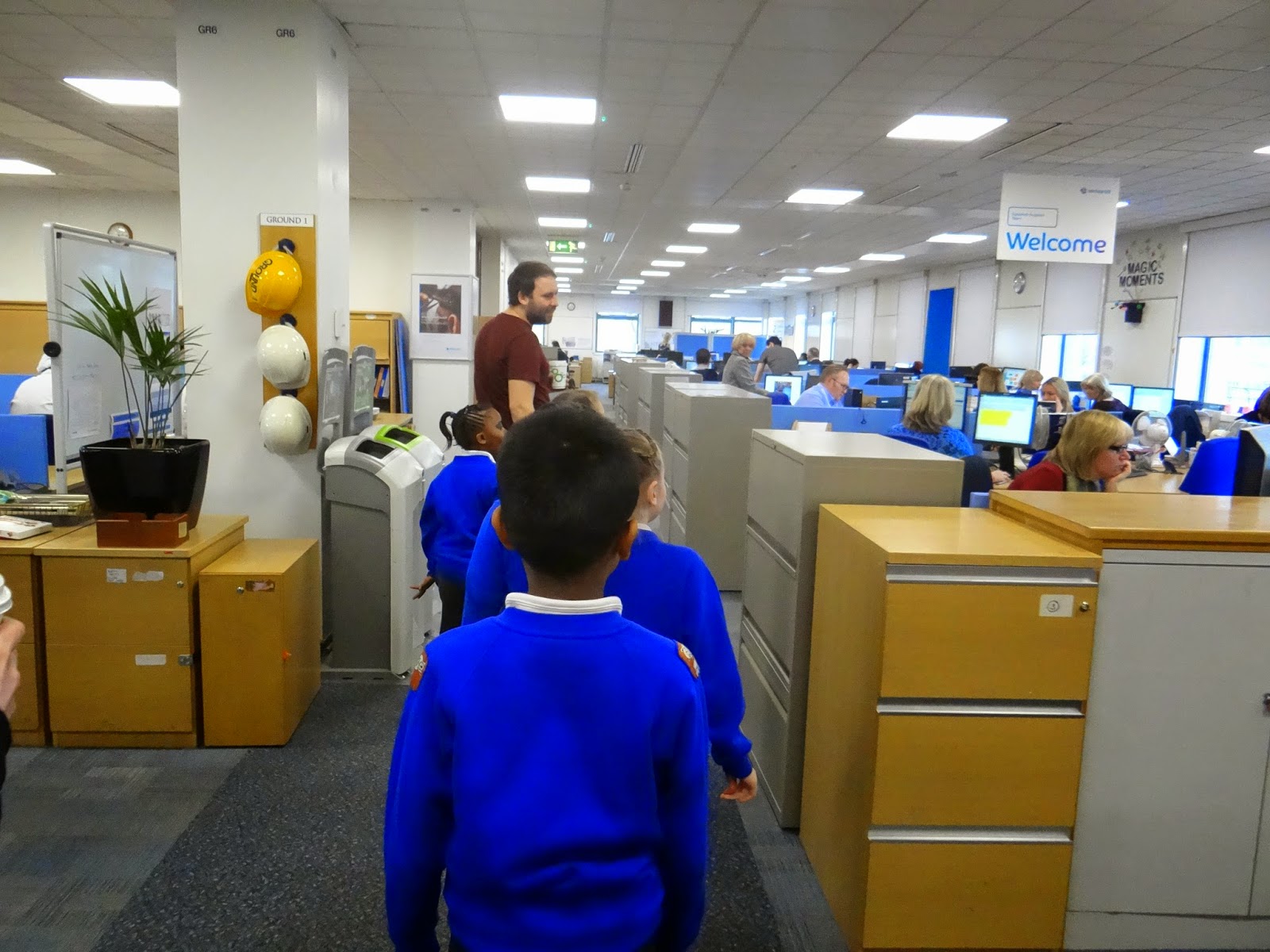 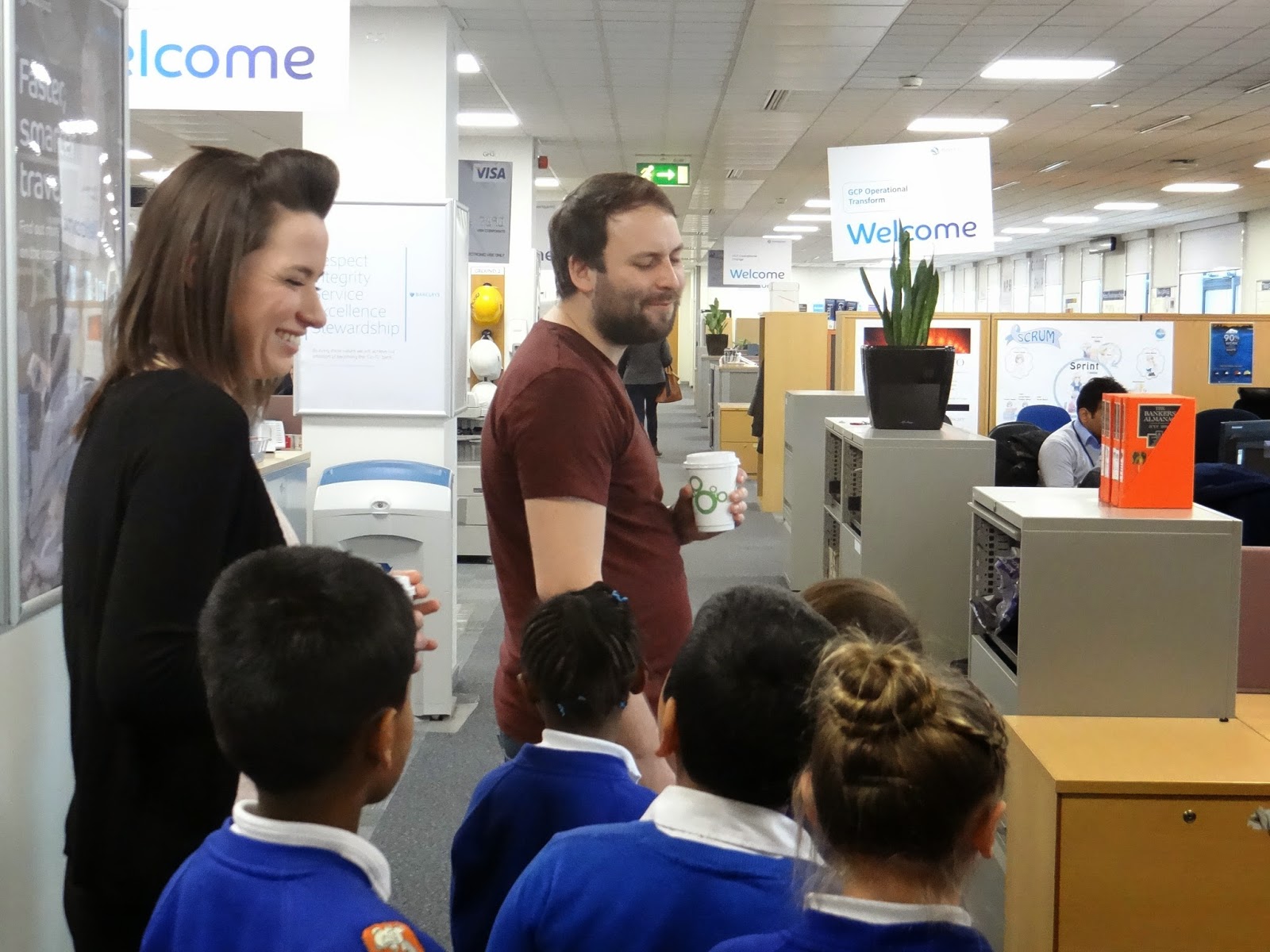 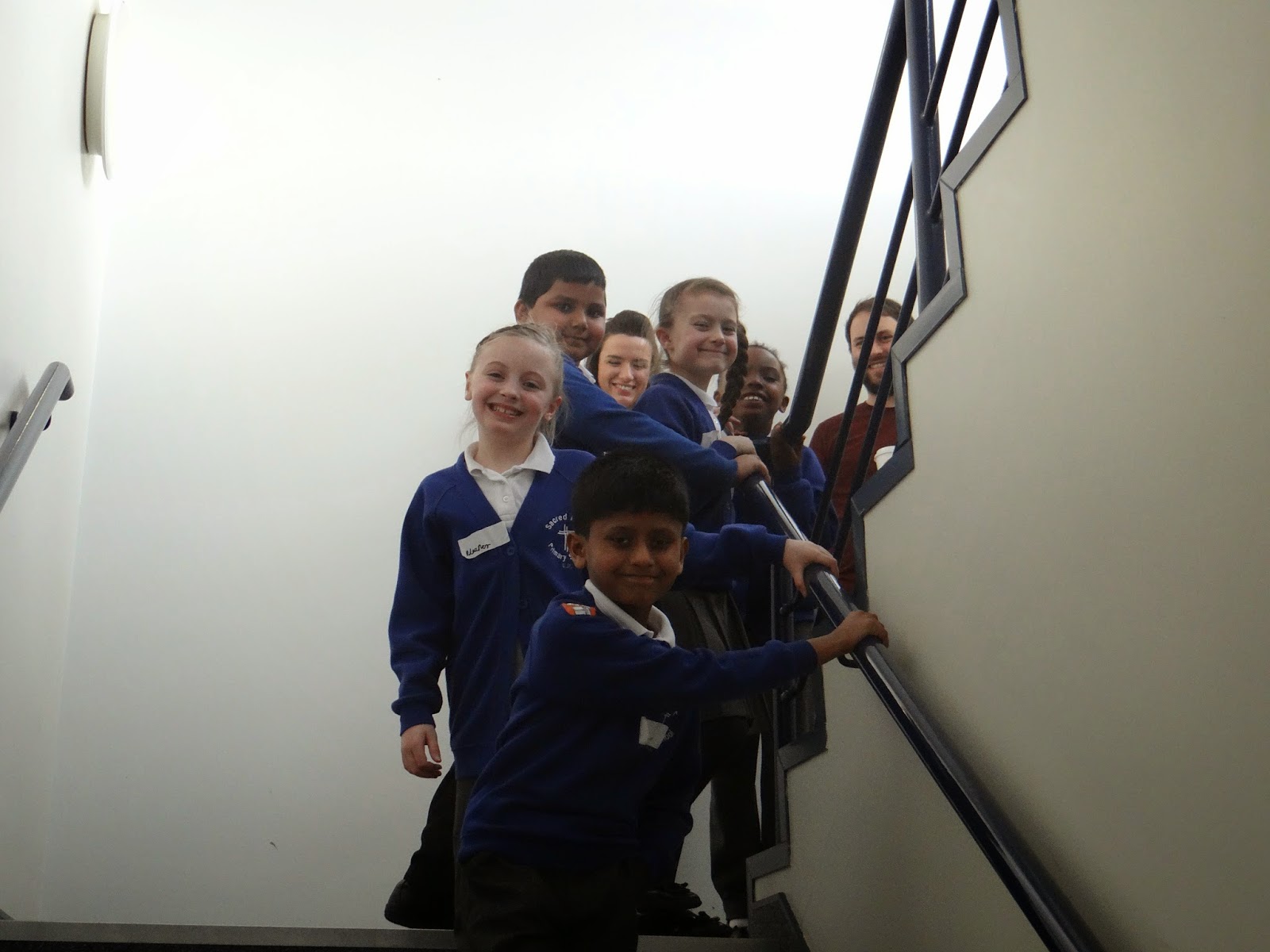 We are hoping to repeat this particular initiative at the next CSC Teesside Barclaycard training day, which is provisionally scheduled to take place some time during the Summer term.

Thank you everyone - it was a fabulous day.