Many of the high quality books received this year concentrated on chess training. Perhaps reflecting current anxieties the emphasis was not only on chess positions, but also on how the chess mind
works in actual play. Three have been selected. The exception was the final volume in a trilogy on one of the greatest players who ever lived.

Gulko is an extremely strong grandmaster who uniquely has won both the Soviet and US championships, while Sneed is a Professor of Psychology. Together they are very well placed to consider chess mind issues in a well – chosen selection of games and positions. Two sample subjects: Losing winning positions and Problems in self- confidence. This book is both instructive and very readable.
Emanuel Lasker Volume Three
Forster, Negele, Tischbierek editors Exzelsior Verlag pp 468 £54.95

Subtitled, Labours and Legacy Chess, Philosophy and Psychology this third volume which covers Lasker’s life from 1914 to his death in New York in 1942. Lasker was a complex man with a myriad of interests and occupations outside chess. It has needed three large volumes to adequately cover all aspects of Lasker’s life. This volume, with the two previous volumes, (both of which featured in earlier Short Lists), are the work of many experts over more than a decade. They and the books do full justice to a world champion of 27 years. An outstanding trilogy in every way.
Improve Your Chess Calculation
Ramesh New in Chess pp332 £26.95
This is the book for anyone who wishes to improve their calculation abilities and work their way through this substantial volume. But it is much more than that as many other aspects of chess improvement are touched upon throughout the text. Ramesh is a very gifted coach and writer. He was coach to the Indian “B” team consisting of young players, most of whom are his pupils, to a bronze medal at the recent Olympiad, ahead of the Indian “A” team. No wonder that this book is already a best seller.
Think Like a Super-GM
Adams and Hurtado Quality Chess pp464 £29.50

Adams, a super-GM himself, and Hurtado who has an engineering scientific, statistical background, have teamed up to produce a most interesting book which works on several levels. Players of varying abilities from amateur to GM were asked to examine 40 selected positions, find the best and follow up moves, whilst their time taken and thoughts were recorded, which were then analysed and compared. Readers can test themselves and calculate their performance. Adams provides analysis and after each puzzle “Adams Insight”. Both authors provide interesting essays on aspects of what makes (or does not) a super-GM. Quality Chess deserve credit for investing in the work behind the book and it is produced to their usual high standards.
Ray Edwards Jovanka Houska Sean Marsh 31 August 2022
Posted by Sean Marsh at 04:23 No comments: 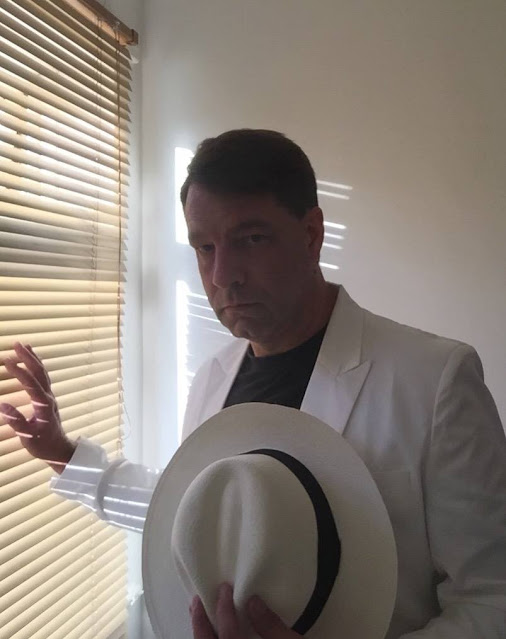 I am ready to start my 35th consecutive year of teaching chess in schools.

Every year, I have the same thoughts and questions, including:

'Can I still teach as well as I did last year?'

'What new obstacles will I find in my way this time?'

'How much can I achieve with all of my schools and pupils?'

'Will this year be the last?' 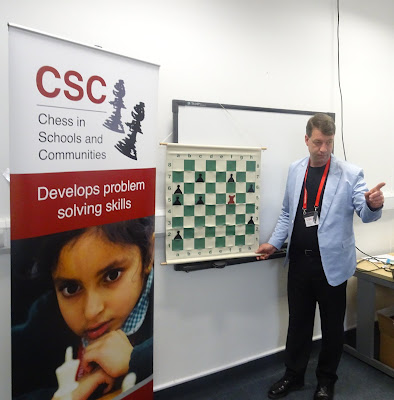 Over the course of the first 34 years, there has been much I have enjoyed. Many people have done their best to help me and some have remained extraordinarily loyal for a very long time. One day, I will write all about my favourite people. 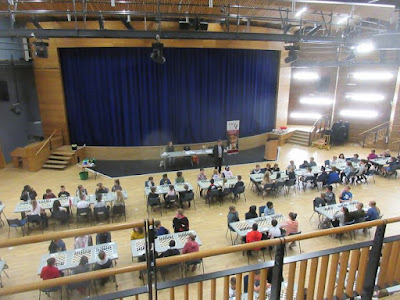 There has also been much I have had to endure, with some people trying their hardest to stand in the way of progress. I try not to suffer fools at all, let alone gladly; something I have been working on in recent times - and very successfully, too.

Also, what passes for normal behaviour in the classroom has changed dramatically and alarmingly for the worse. One day, I will reveal all of the extremes, but most of it will be unbelievable to anyone who does not work in schools. 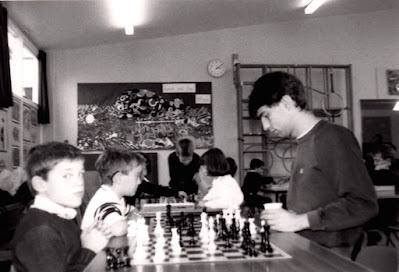 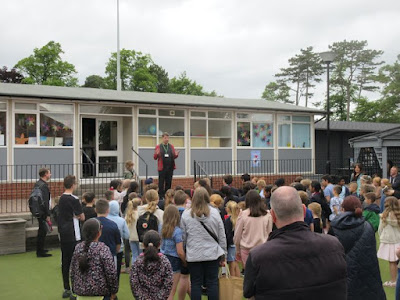 What does teaching chess in schools entail? A plethora of skills one wouldn't normally suspect were required. Lifting and rearranging furniture - and making sure it is all back in the correct place afterwards. Making sure children are collected by their parents at the end of an after-school session. Not really the chess tutor's job, but who else is going to do it?
Taking the register if the teacher is late into class. Maintaining classroom discipline. Not upsetting teachers from neighbouring classrooms with the unmistakable sounds of children having fun. Finding another room to make way for someone else. In the distant past I fell for the 'one where we use the school hall and get booted out shortly after starting because it's nearly lunchtime.'
One learns to avoid the more obvious traps, over time. 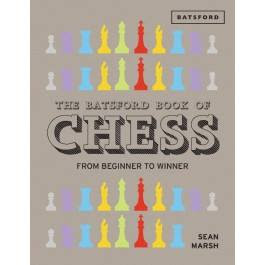 Working in schools is a proven way to build up resilience and moral fibre.

The largest class I've ever had? Over 65 - in a Secondary School. They had messed up the internal timings and sent three groups at once (send three groups at once in 2022 and the number of children could well exceed 100).
The most members of staff I have had talking loudly in classroom during a chess session? Six, ten years ago.
The smallest room I've ever been expected to use? A broom cupboard - and I still had to share with the brooms and buckets.

The journey continues. The remarkably good people still outnumber the remarkably bad ones; an important yardstick. Although the winds of change continue to blow. David Hardy and Richard Harding, two of my closest friends, retired from frontline chess teaching this year and my own world will be a poorer place now that I will no longer be able to work alongside them. 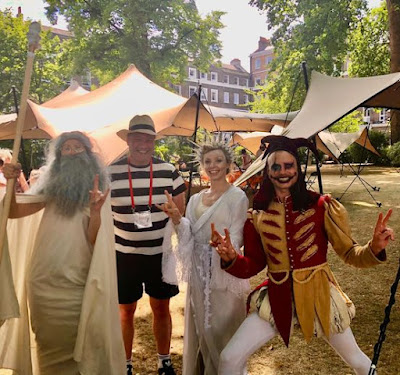 Will this year be the last? All manner of futures are possible, from this moment on.

In recent times, there has been an unexpected pandemic through which to navigate. It could have destroyed most of what it took so many years to build up and maintain, yet by retraining to accommodate the option of online delivery enough continuity was retained to keep on going and to pick up the fragments afterwards.

We continue to lurch from crisis to crisis. Will schools still be able to fund 'luxury items' now that their power bills are quadrupling? Indeed - will any of us manage to keep on going and still be able to pay the bills? Serious consequences will have to be endured as we are forced to pick up the tab for the extreme profiteering of others. 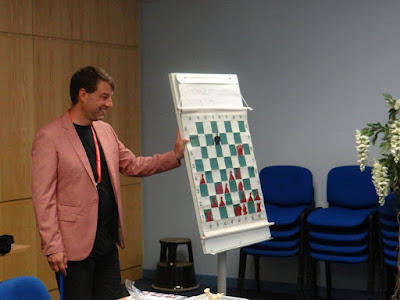 It would be good to complete at least four full decades but, having started in 1988, I do have a foothold in five different ones.

Yes; let's keep the journey going for a while longer. I still have new plans and projects in mind and it will be interesting to see how much more can be achieved.
Posted by Sean Marsh at 00:15 No comments:

The draw will be made soon.


The top two players from each group will advance to the semi-finals (winner of group A vs. runner-up of group B and vice versa.)

The semi-finals will be four Rapidplay games and the final will be six games.