My quest for entertainment took me back to The Sage, for the first time since early November 2018.

Two big-hitters, who had been promising each other they would one day pout together a 'two-girl' tour, finally hit the road after six years of planning. 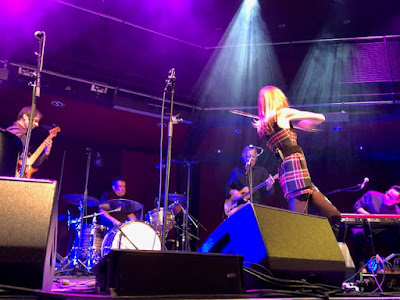 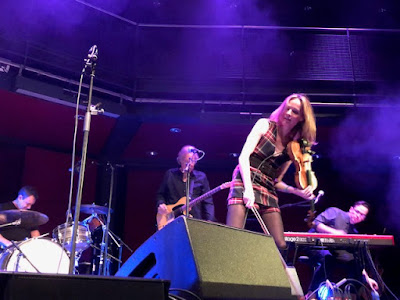 Vonda Shepard and Sharon Corr apparently flip a coin each night to see who will start the show. This time, Sharon was first on. They then played for an hour or so each, sharing the stage for a couple of songs per set, before delivering a double-barrelled encore.

The show as in the smaller of the two Sage halls, giving the gig a very intimate atmosphere, further enhanced by a central seat on the front row. 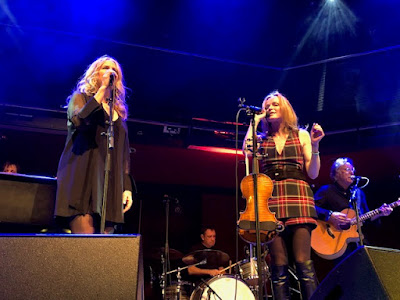 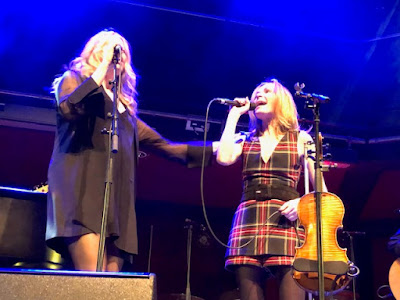 They were both excellent in their own right - with great stage presence - but the most memorable moments were definitely when they appeared on stage together for the duets. Highlights included the cover versions of You Belong to Me, Dreams, Weather With You and You've Got a Friend plus, of course, two songs from the Corrs: Radio and So Young. 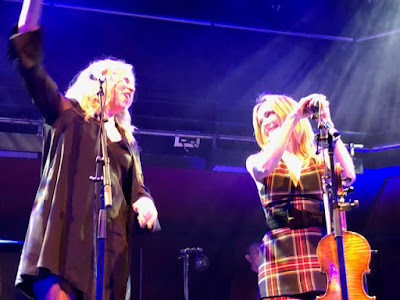 Backed by a highly experienced and very tight band, the two stars put on a show to remember and they were clearly having such a great time together that I can't help feeling they will be back for another tour in the not-too-distant future. Let's hope so.