Midge Ure at The Sage

Midge Ure followed hard on the heels of the Squeeze and Heaven 17 evening, bringing more sounds of the 1980s to another packed hall.


I have seen Midge more times than I can remember. It was certainly five times with Ultravox, once with his current Band Electronica and many other times as a solo act, but this time there were a couple of new twists.

First, it was a showcase of the complete Vienna album, in order. Second, there were going to be some Visage songs on the set list, with some of them played live for the first time. Third, the addition of Rusty Egan to the tour opened up other exciting possibilities.

Rusty was a key member of the original Visage, along with mIdge, but their careers overlapped even before then, as they are both in Rich Kids, the short-lived group formed by a post-Sex Pistols Glen Matlock.

Rusty was also the support act for the main event and his set was unusual, yet very enjoyable. He told little stories from all the way through his career, spoke of the development of music, the Blitz Club and his development as a DJ.

Following a short interval, Rusty returned with Midge and the Band Electronica and they launched in to Yellow Pearl before heading straight into Visage territory.

Rusty left the stage after a rousing rendition of Fade to Grey and, indeed, this was his last night on this particular tour. It definitely made a difference with him being there and I hope he will work again with Midge another time.

Most if Vienna formed part of the Ultravox touring set list, of course - but it was very good to hear the more obscure songs, such Private Lives and Western Promise. Midge's electronically distorted vocals brought an extra dimension to Mr. X too.

The encore brought a selection of crowd pleasers, starting with Passionate Reply, the B-side to the Vienna single.


Passionate Reply
Dancing With Tears in My Eyes
The Voice
Hymn

Midge just seems to get better with age. His vocals are strong, his guitar-playing excellent and, with the Band Electronica, he seems all set to keep on touring for many more years to come. 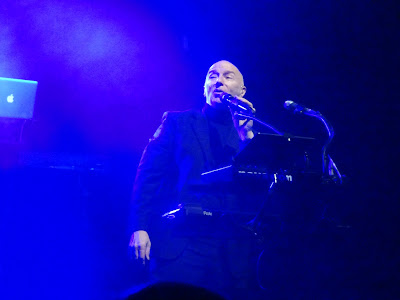 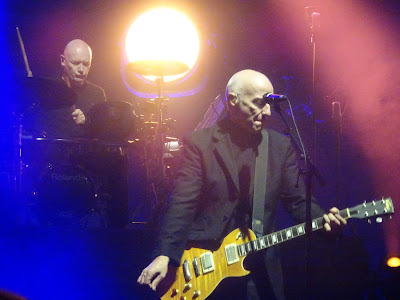 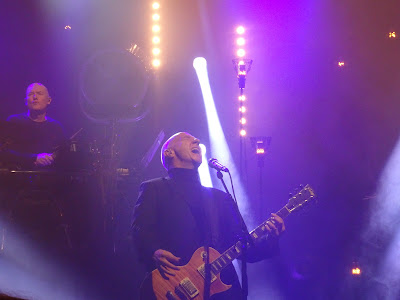 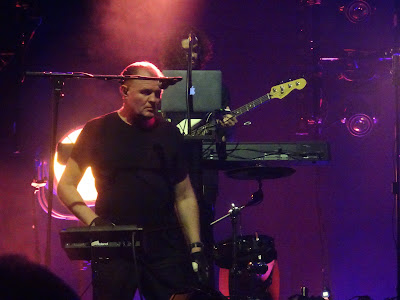 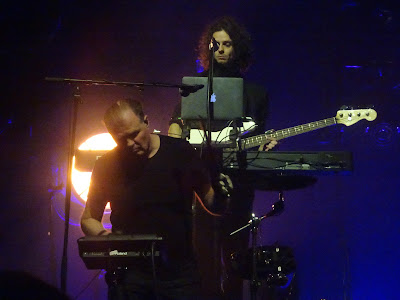 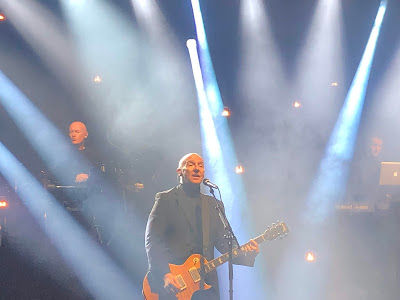