It had been a couple of years since I last attended the Summertyne Americana Festival, for no other reason than calendar clashes. The last person I saw there was, I believe, Imelda May (the first of my four times seeing her) and that was a very special evening indeed. Prior to that, I had been a regular attender since 2009.

I had a calendar clash this year too, but adapted my plans when I found out Rachel Harrington was going to be back for Summertyne, for the first time since 2010.

The weather brought a hot weekend, with a couple of sudden downpours (as already mentioned, here.)

Sage 2 its where the action started, with Rachel appearing as part of a double will with The Local Honeys.

Rachel's return coincided with the release of her new album, Hush the Wild Horses. 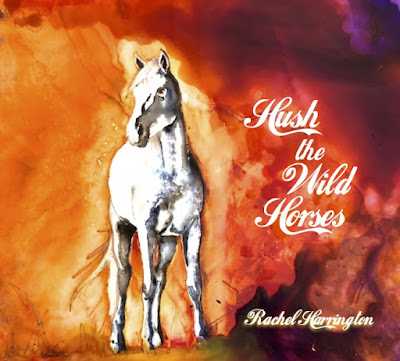 It has been seven years since the release of Rachel Harrington and The Knock Outs for which one of the supporting tour dates was, of course, an especially memorable evening here on Teesside.

I had only heard small snippets of the new material before Summertyne as I wanted first to experience the songs 'live' for maximum effect. Love and memories have informed the new songs and  horses gallop majestically through the music too, neatly bookending the new album, from the opening Hush the Wild Horses through to the concluding If Wishes Were Horses. It was so good to hear the new songs for the first time and we even had a slice of audience participation sing-a-long for Drop Zone. It left me wanting to hear more and fortunately I was able to indulge further the very next morning. (Incidentally, for further details of Rachel and her music it would make sense to head for the Marsh Towers Rachel Harrington index.) 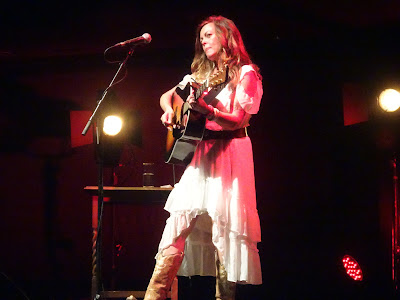 Meanwhile, back to Sage 2, and The Local Honeys (about whom I knew nothing prior to the event) were on next and they treated us to a fabulous and hugely enjoyable set, during which several things became very apparent. They have great stage presence, excellent humour, are very proud of Kentucky and have a whole set of songs that entertain, instruct and educate in equal measure. 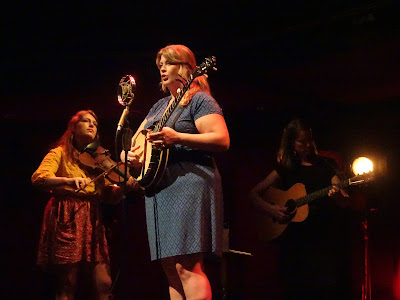 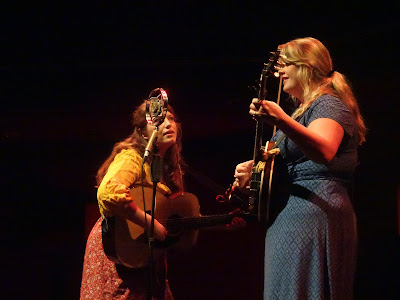 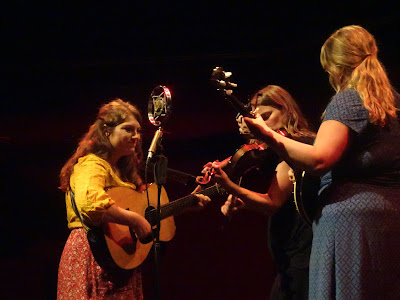 It all added up to an excellent double bill but there was no time to savour any more of the Saturday line-up as I had to dash back to Stockton for an evening gig...

Meanwhile, here are photographs from Rachel's fist Summertyne to the most recent.