It is strange to think nearly a year had flown by since Steve Harley was also on Teesside, when he appeared at Yarm School's Princess Alexandra Auditorium.

The Cockney Rebel himself was still walking with a stick following his broken hip, which meant he had to spend the show sitting down. However, even though this is clearly a source of frustration for him, it did not look out of place in an acoustic show. 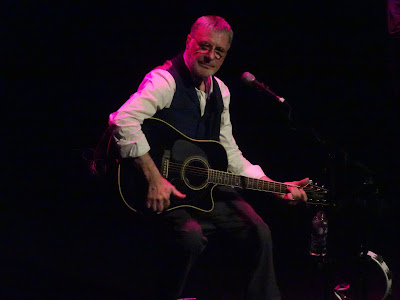 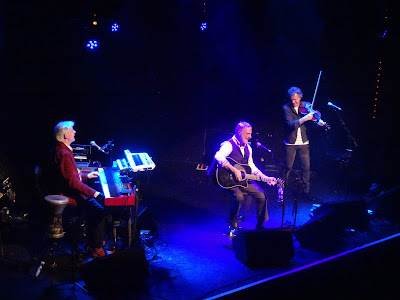 The trio was completed by Barry Wickens (on violin and guitar) and James Lascelles (keyboards and percussion).

Arc was packed out, which is always good to see, and there was an atmosphere of great anticipation as the trio took to the stage. There was no support act; the trio played two long halves. 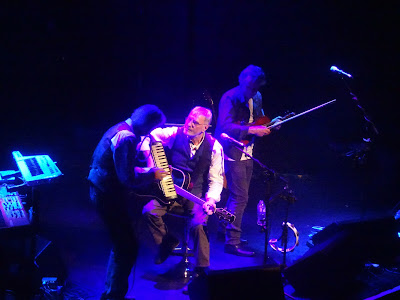 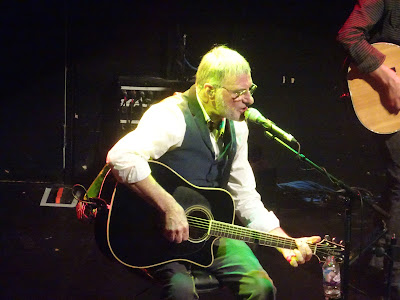 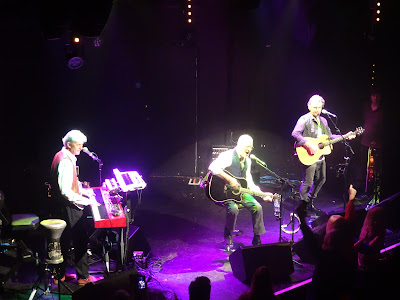 There is an intensity to Steve Harley's performances and it seems to me it takes a few songs before he relaxes with the audience. After that, the between-song chat grows more personal and a two-way connection is made. The are shared memories of previous visits to Teesside, including Redcar's Coatham Bowl back in 1981.

The set list was crafted to include all the hits and more, with Mr Soft, Sebastian, Stranger Comes To Town and Best Years of Our Lives all present and correct. Mr Raffles, which its crowd-pleasing and oft-repeated cry of 'We're having a party!' closed the first half on a high.

Make Me Smile (Come Up and See Me) was saved for the finale; no Steve Harley show would be the same without it, of course. He speculated as to why this had been chosen for the current Viagra television advert, when he thought Mr Soft may have been more creatively appropriate. 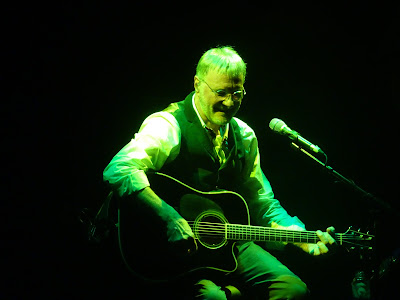 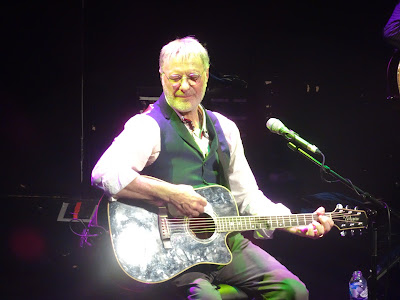 It was a fine show and the locals were in good voice, too; especially the chap two seats away from me, who was definitely having a party which, judging by his demeanour and vocal delivery, must have started some time before the show itself.

The evening was undoubtedly a great success for Arc as they continue to bring a very impressive number of big-hitters to Teesside.

Follow Steve Harley's news and tour dates of at his official website.
Posted by Sean Marsh at 22:36