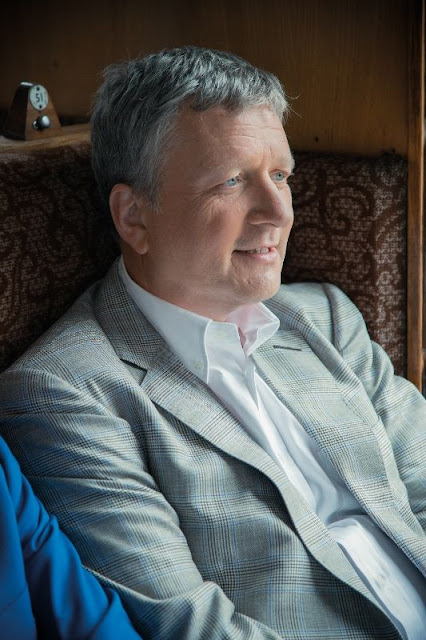 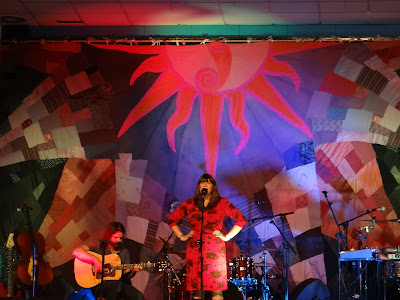 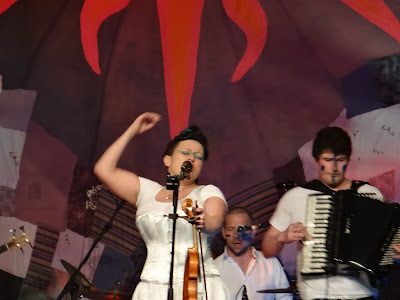 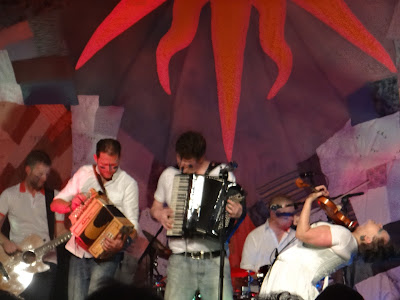 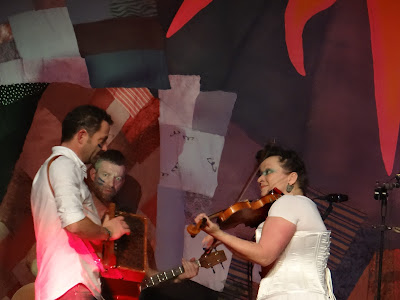 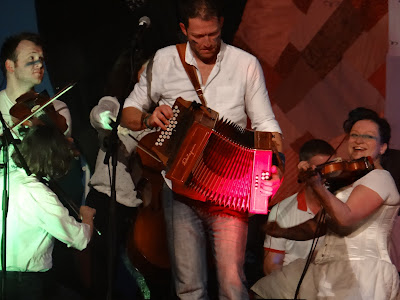 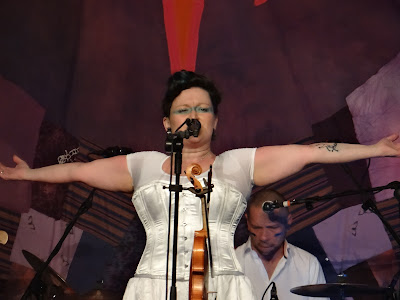 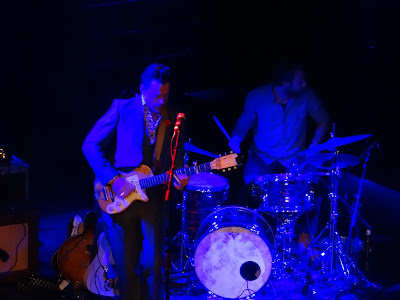 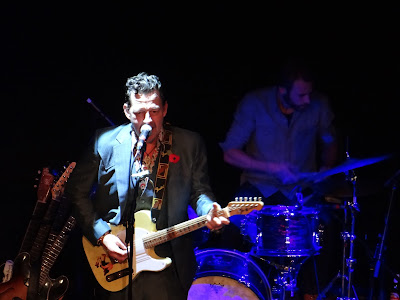 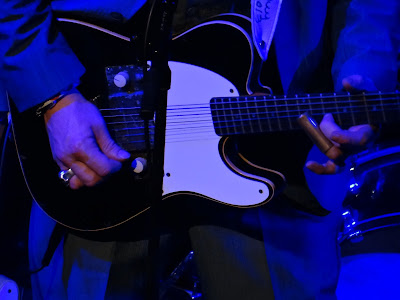 KT Tunstall at The Sage

KT Tunstall's triumphant return to The Sage saw my third sold-out gig in a week.

Back in 2013,  KT toured the Invisible Empire//Crescent Moon album, solo and acoustic. It was a wonderful evening and a difficult one to follow. This time, with the more up-tempo Kin album in the spotlight, the style was very different, with a three-piece band beefing up the sound in considerable fashion.

The evening started in style with an excellent support set my The Braids that embraced a number of music genres, with electronics rubbing shoulders with powerful drums.


KT's set drew upon songs all the way from Eye to the Telescope to Kin. The accent was firmly on the art of positivity,with Kin being symbolic of coming out of the darker period that gave rise to Invisible Empire//Crescent Moon. 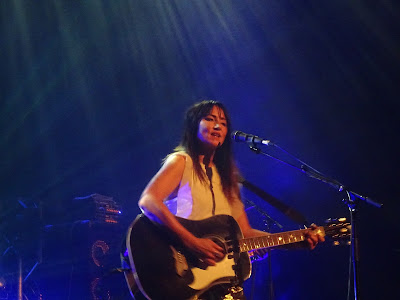 Just as in 2013, KT made an immediate and very strong connection with the audience as soon as she bounced onto the stage. She had people dancing, singing and waving their phone torches on the air. 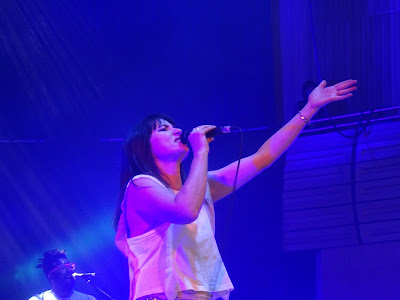 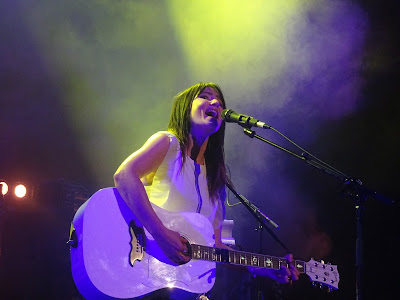 KT made the point that once the doors are closed and the show begins it is just her and us in our own little world, all on the same side and away from the problems of the day. There was no way anybody was going to leave this show feeling unhappy. 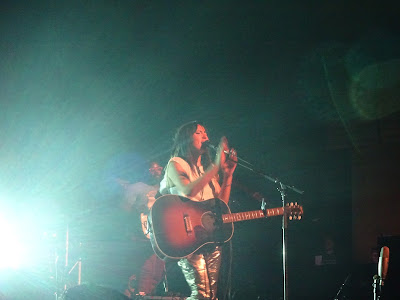 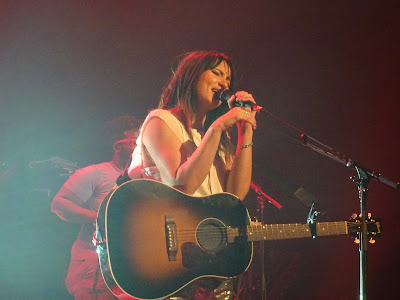 KT Tunstall is a remarkable artiste and a fabulous performer. If you have the opportunity to see her live, make sure you don't miss it.
Posted by Sean Marsh at 11:22 No comments:

The Specials at York Barbican

The Specials brought a full house to York's Barbican centre as they hurtled through their impressive back catalogue at top speed. This continued the coincidental 1980s theme of my last few gigs.

I was surprised they started with Ghost Town, undoubtedly their strongest song, rather than hold it back for the finale, but there's no doubt it proved a very effective opener. 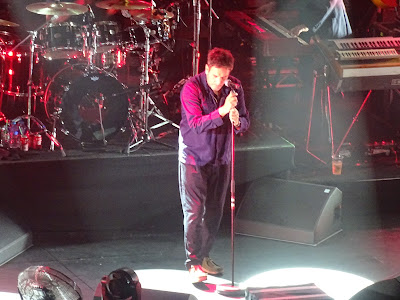 Terry Hall's battles with his personal demons have well-documented. He doesn't look happy on the stage (don't expect anything in the way of small talk) and he exudes a curious form of anti-charisma. It produces an odd effect; when he is off the stage his lack of presence is really felt. When he took a break to temporarily hand over vocal duties to Lynval Golding it acted as a cue for a significant part of the audience to head for the bar. 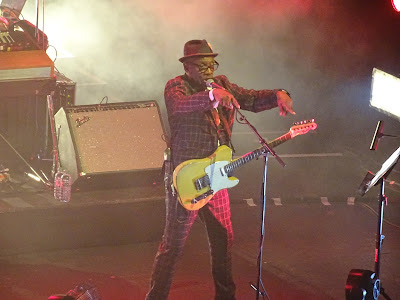 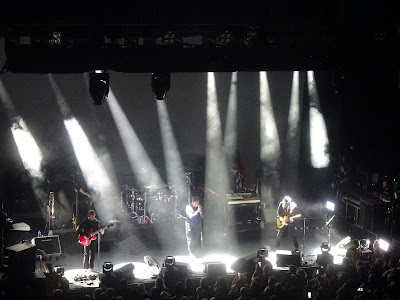 A lack of new material is another potential stumbling block if The Specials are to remain a growing concern. Yes, their back catalogue is very strong but it would be good to hear something new. Nevertheless, as the old tunes were spat out as if fired from a machine gun, it was clear to see they are still a class act.

There is criticism in some quarters for The Specials being only three sevenths of their former selves (Hall, Golding and Horace Panter), but this numerical observation should not be allowed to act as a deterrent. They still offer a ska experience few can hope to match.

Yes, a gig by The Specials is certainly a lively experience. We conclude with a few more photos from the frantic night. 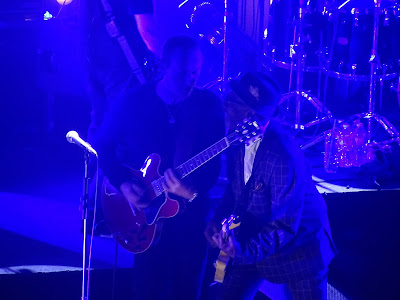 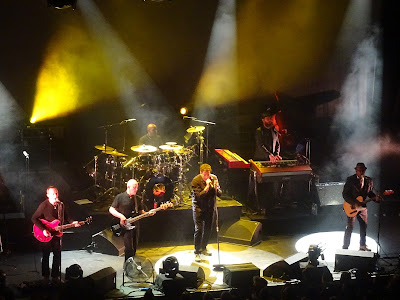 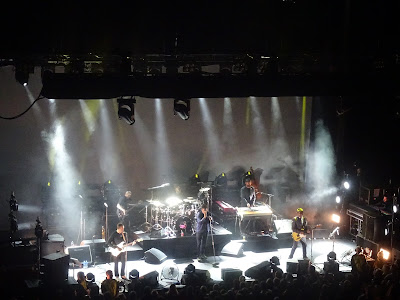 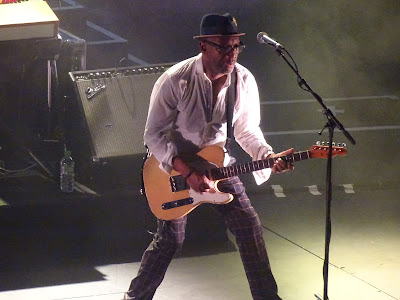 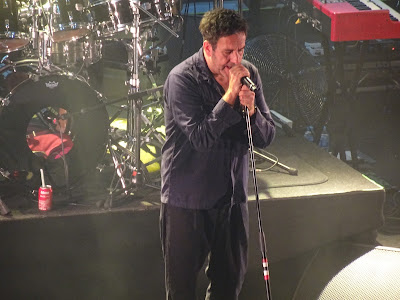 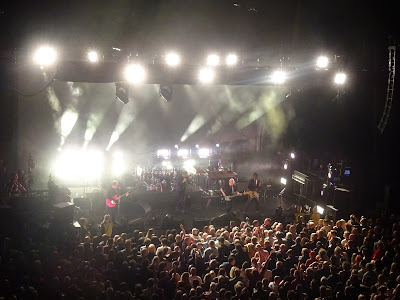 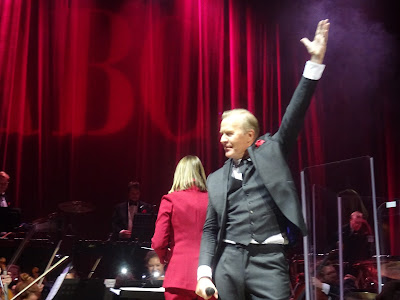 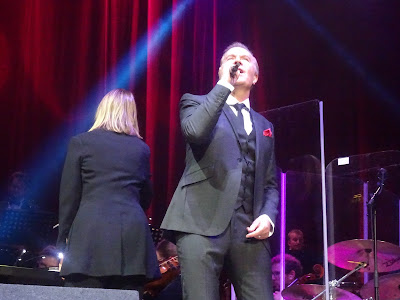 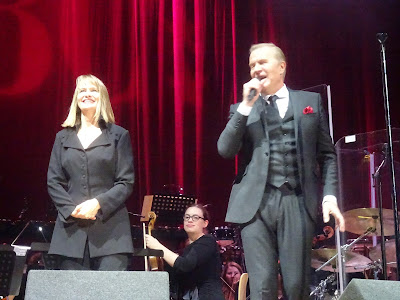 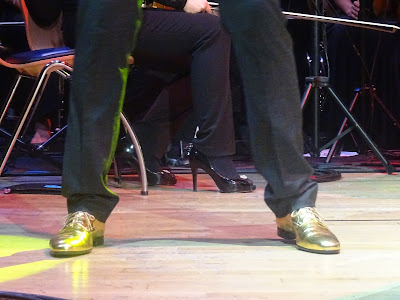 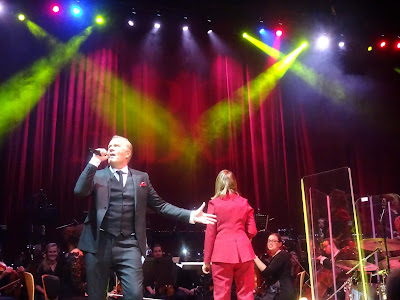 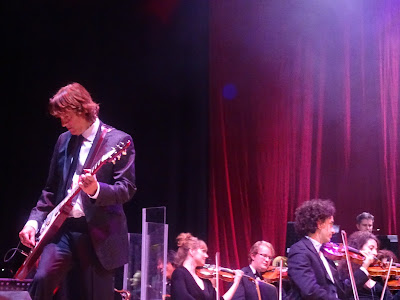