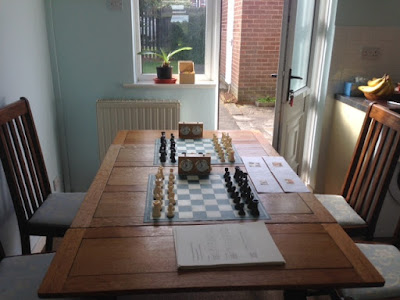 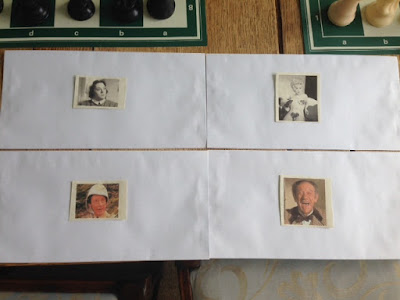 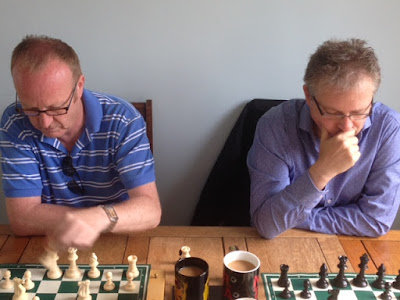 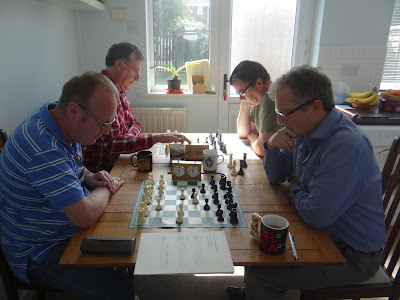 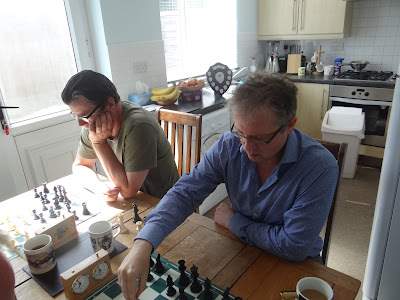 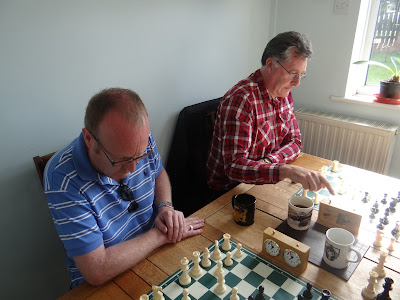 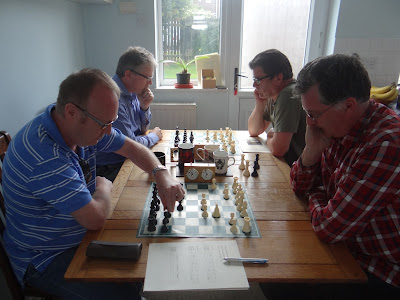 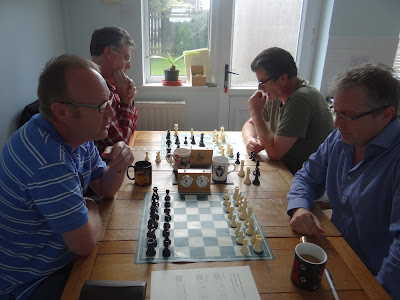 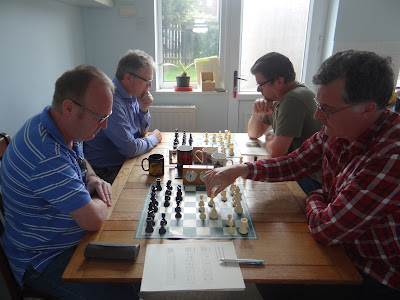 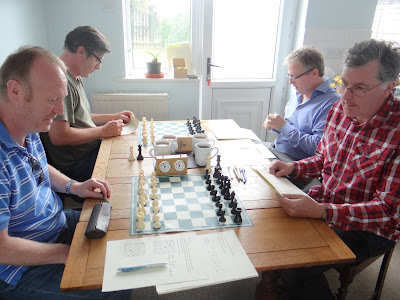 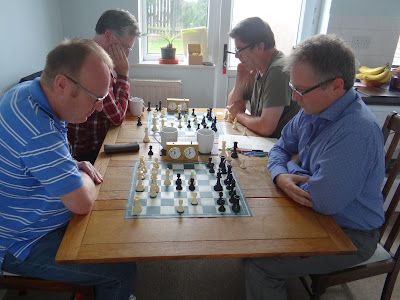 1st Memorial Tournament
Posted by Sean Marsh at 11:03 No comments: