Six years have passed by since Wilko Johnson's memorable farewell gig at Holmfirth Picture House. I'll say it was memorable; Wilko had announced he was suffering from an inoperable, terminal cancer and had a few short months left to live. Holmfirth was packed out and the atmosphere was highly charged. I very nearly got into two fights during the first song. It was that kind of evening.

Then came the unexpected and remarkable news that Wilko could be saved by a nine-hour operation and he lived on to tour again...

Yes, a lot has happened in six years - to every one of us. It was therefore a great pleasure to be able to take my place on the front row for a powerful evening of British Rhythm and Blues of the highest order.

Norman Watt-Roy and Dylan Howe on bass and drums respectively, the band was very tight indeed and they rocked Yarm as only they can. Nobody plays the bass like Norman; just watching his facial expressions would be more than enough entertainment for the evening. He is, of course, still a Blockhead; Wilko and Dylan are also former Blockheads. For a trio they certainly pack an incredible punch.

In fact the evening was really a double-header, with a chunky support set given to Glenn Tilbrook, who warmed up the audience in style with a fine selection of Squeeze and solo classics. Glenn was also raising awareness - and accepting donations - for The Trussell Trust, a charity supporting a network of foodbanks around the country. 'Why is this still happening in 2019?' he asked, and it is , of course a very pertinent question. 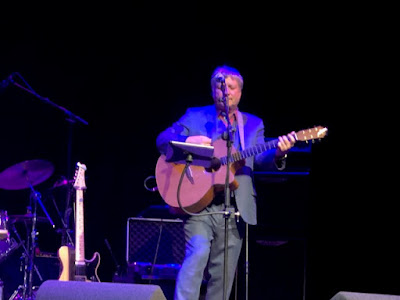 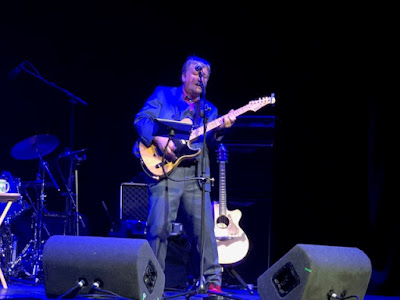 The Auditorium was packed out for this one and when Wilko took to the stage he received the reception he deserved. In fact, it was a true Feelgood evening, with numerous songs from Wilko's former group featuring prominently on the set list. Of course, Dr Feelgood are still turning in their own right, with a 'Trigger's Broom' line-up, and are well worth seeing too. Yet only Wilko has the original sound of the jagged guitar and highly distinctive, impure vocals. 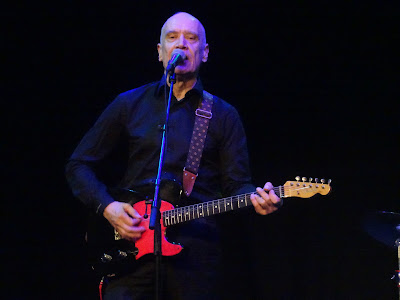 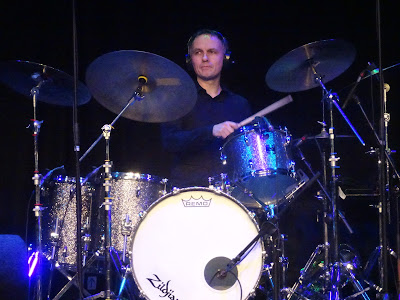 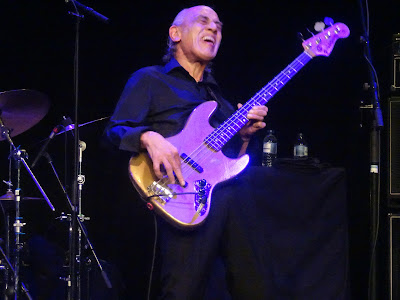 As usual, stage talk was kept to an absolute minimum and dint extend beyond basic band introductions. Wilko is never on the stage just to talk. Not when he can be machine-gunning the audience, firing off riffs like there's no tomorrow and seemingly making contact with every single person in the audience with his trademark demonic stares. 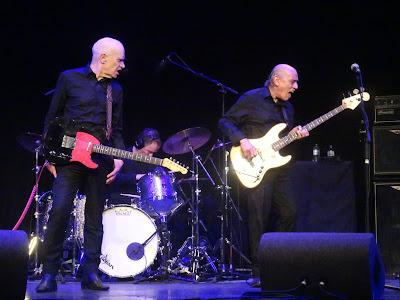 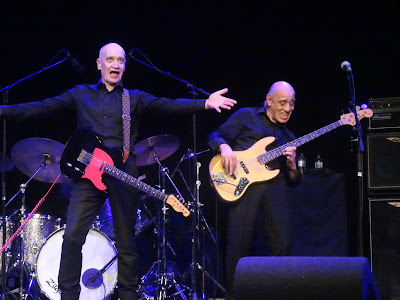 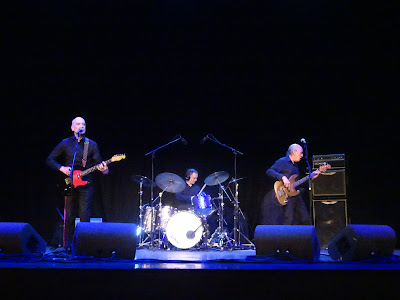 Let's be honest; the set list and indeed the act hasn't changed very much at all since I first saw him live, in Shildon, back in 2011. Of course, one doesn't go to a Wilko Johnson gig to be surprised. It's all about simply sitting back and enjoying the show. 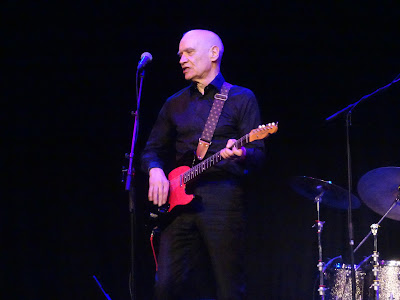 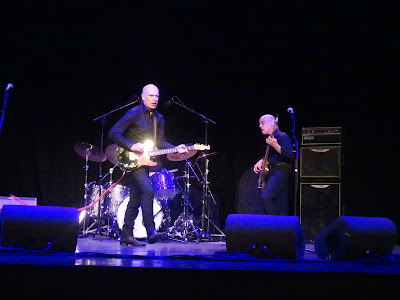 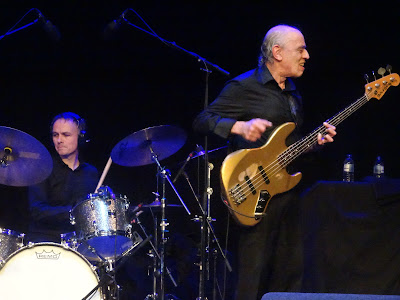 This was undoubtedly one of the best evenings at the Princess Alexandra Auditorium to date but, as I glance at the calendar, I see there are other strong candidates in the pipeline...

Meanwhile, find out more about the artistes at the official websites of Glenn Tilbrook and Wilko Johnson.