Patty Griffin at The Sage

The Sage has a unique atmosphere. I have seen Patty twice in Sage One, but only as part of a larger act: Band of Joy in 2010 and Transatlantic Sessions in 2015. 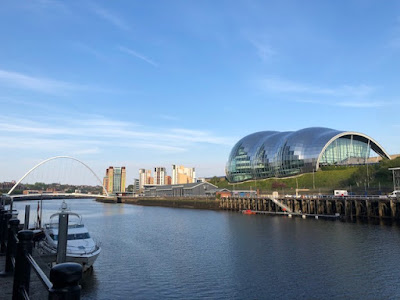 As her own act, she is usually in Sage Two, which is the smaller - by far - of the two halls, offering a much more intimate show.

It gave a different perspective as compared to the fabulous evening at the Queen Elizabeth Hall, just two nights previously. 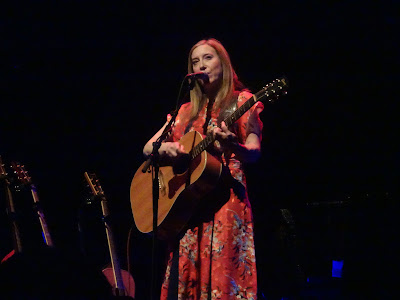 Erika Wennerstrom was in support again and her songs have really started to grow on me. Sweet Unknown is an album definitely worth checking out.

Patty was on fine form again.

The set list had just a couple of changes, with Truth No.2 replacing Long Ride Home and Move Up displacing its Downtown Church stablemate, The Strange Man. 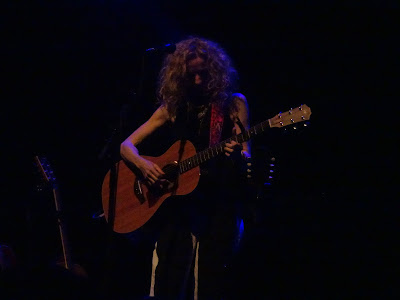 The encore was back to being one song, namely Heavenly Day, which brought a very fine end to a wonderful evening.

Hopefully it won't be too long before Patty comes back to the UK. 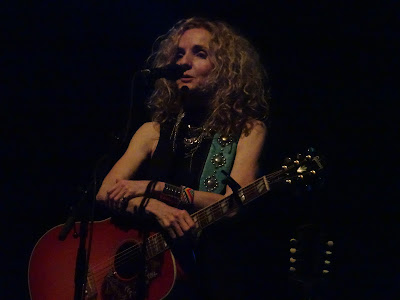 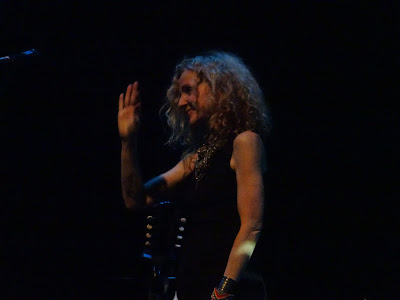 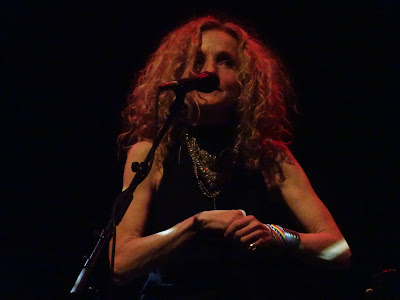 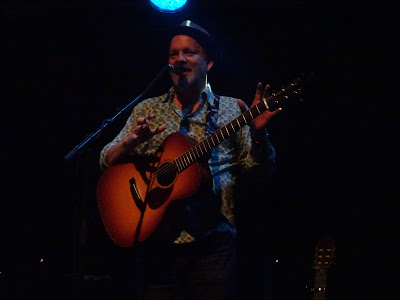 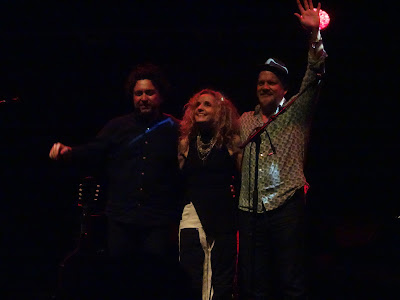 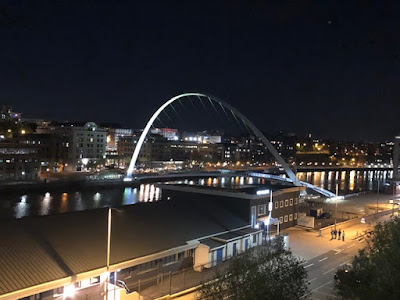