Eight teams were in action and they competed over the course of two rounds played on the Jamboree system.

It was an early start to the day as we were featured on Ali Brownlee's Radio Tees Breakfast Show. 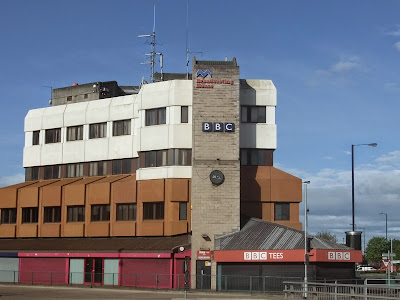 Together with Sacred Heart's long-term chess TA Rachel Trotter and Saran Hill (the winner of the school's UK Chess Challenge) we chatted about the impending chess tournament and about the Chess in Schools and Communities charity in general. 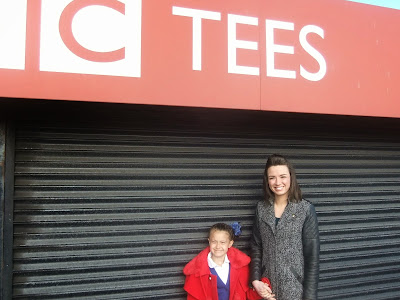 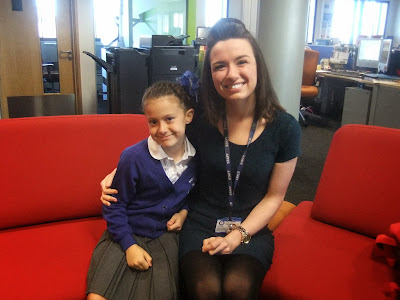 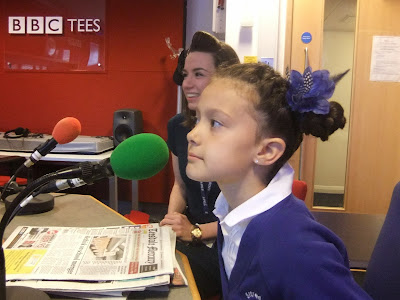 'Live' on air: Saran talked the listeners through the basic moves of the pieces.

On to the tournament, and the first of the two Jamboree rounds saw Billingham South and Throston - both former champions - storm into a shared lead. 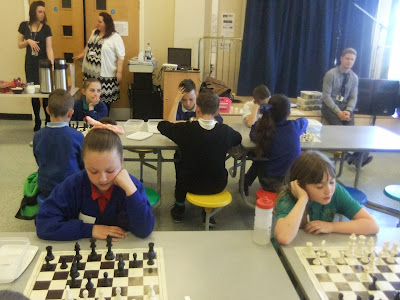 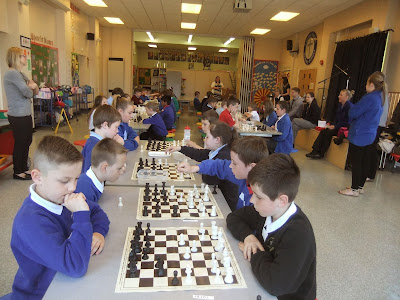 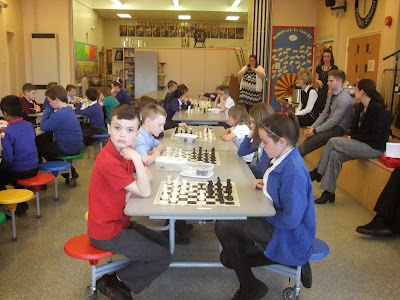 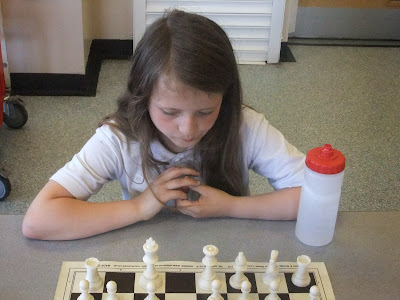 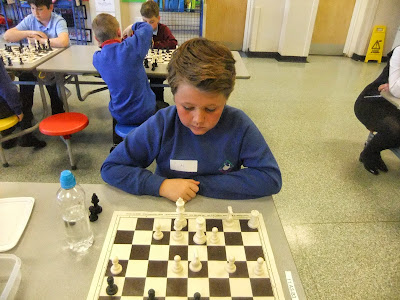 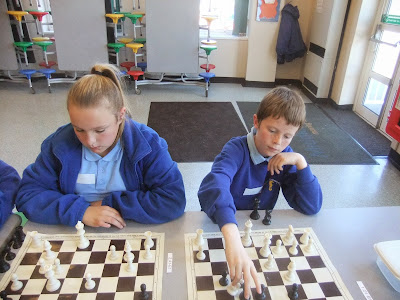 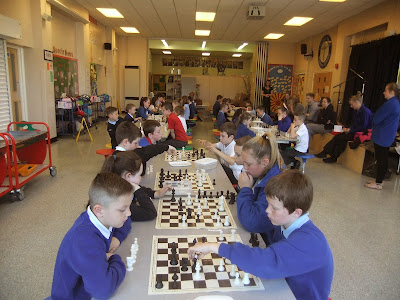 Throston kept the pace going for the second round and managed to win all of their games, but Billingham South dropped two points which saw their challenge falter.

Ultimately, as Throston were crowned as champions, Billingham South held on to a share of second place with Whale Hill.

Here are the final placings, in reverse order.

All players received a certificate and there were medals for Throston, Billingham South and Whale Hill.