Sophie Ellis-Bextor in Birmingham and Manchester

One of the best gigs of 2017 was undoubtedly Sophie Ellis-Bextor at The Sage. I had booked it on the spur of the moment, not really knowing what to expect. I remember the cold and rainy your journey to Gateshead and then having my mood lifted by such a tremendous show that immediately became one of the highlights of the year.

This year’s major tour to support The Song Diaries - the new orchestral album - gave me the perfect opportunity to experience Sophie’s inimitable music again - twice over; first in Birmingham and then in Manchester.

This was only my second time at Birmingham’s Symphony Hall. It is a fine venue and I will be returning there in the very near future. Manchester’s Bridgewater Hall is an old favourite, reminiscent of The Sage.

Alice Jemima opened on both evenings. I enjoyed her set, even though she seemed a shade nervous between songs. Incidentally, Alice is touring the UK later in the year.

The main event was soon under way. The orchestra took to the stage first and struck up the overture. The audience reaction was huge when Sophie made her appearance. Beautiful and radiant, she launched into Groovejet (If This Ain't Love) and had the audience in the palm of her hand from that moment onwards. 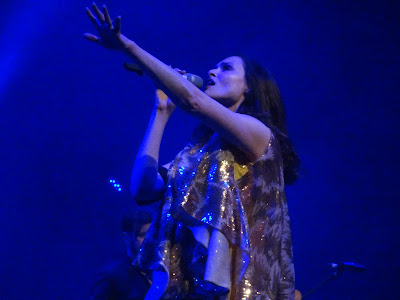 The set was in two distinct halves. The first featured Sophie with the orchestra and then a quick change into yellow heralded the start of the much faster second part of the show, with her regular band joining the fun alongside the orchestra. Suddenly, everyone was up dancing and singing.

A Pessimist Is Never Disappointed

It was a strong set list, with the orchestral arrangements bringing plenty of new textures from the songs. 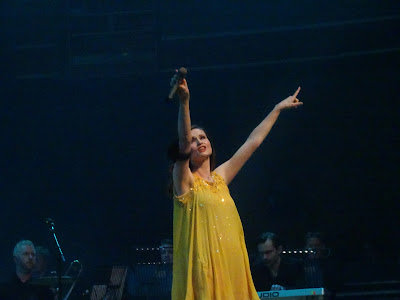 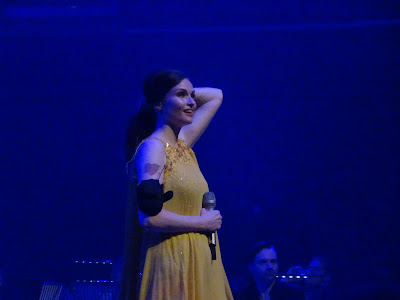 The encore added an extra level to the evening, in more ways than one. Catch one of the tour dates if you want to see what that means. 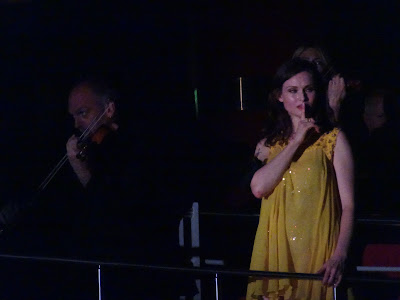 The photographs in this review are all from the Birmingham show. A gallery from the evening in Manchester will follow in due course.

The two evenings definitely lived up to expectations and I am going to see Sophie again later in the year.