July 2016 marks the end of my 28th consecutive year of teaching chess in schools.

When I first started, back in September 1988, it was with the thought that it would be great to get a full year out of it but that I would definitely take another job as soon as one came along (it hasn't, yet...).

The first year set the scene for much of what was to follow. Working in schools is never as easy as some people have the ability to make it appear to be. Back in 1988 schools were very different in many ways. There was absolutely no security, for one thing. No fences around the schools, no buzzers on the doors, no visitor badges, nobody asking any of the obvious questions. Anybody could come and go as they please. I worked in one Middlesbrough school for six months and never once encountered a single member of staff. My CRB certificate went unchecked wherever I went.

What else was different? Headteachers would still teach. They enjoyed teaching. Schools didn't have computers; not even in the school office. Index cards and filing cabinets ruled the world of information. Cups of tea (rare in themselves; sometimes I never found the staffroom after being in a school for a decade) came without rubber safety lids. Back then, if someone - no matter what age - ran into you, it was fair game to tell them to watch where they were going.

I never trained as a teacher. In fact, apart from attending a course with Bob Wade - the same one who appears in my foreword to The Batsford Book of Chess: From Beginner to Winner, I had no training of any kind. I really did make up my own style as I went along, picking up various (hopefully good) teaching ideas and techniques from a whole host of teachers and TAs. I have known lots of great teachers across the decades. Plenty of bad ones, too. The Headteacher of a school in Billingham once told me he was switching an established group of chess children for a new group, claiming the first group were 'really horrible children. They don't appreciate anything and I don't want them to have opportunities like this.' A strange message from a strange man. An early eye-opener about the scope of a school's ethos.

It always disappoints me when teaches spend every possible minute out if their class when I am there. Yes, everyone is busy. But should it be normal for a teacher not to ask how their own class is getting on? Not once, over the course of a whole school year?

Fortunately, I have known numerous fully committed and fiercely loyal teachers and TAs in my time. I will always be very grateful for their efforts.

My initial intention when I started working in schools was specifically to create good chess players. I found it frustrating when our county teams struggled against more experiences teams, although looking back we did make rapid progress as we went from being no-hope novices to qualifiers for the national finals.

My premise changed over the course of the first five years or so. I began to see the general opportunity as more important than the chess achievement. Build a better mousetrap and the world will beat a path to your door. Give people an opportunity - no matter how small - to better themselves and you may be able to cut out the middleman and head straight for a better world.

What does teaching chess in schools entail? A plethora of skills one wouldn't normally suspect were required. Lifting and rearranging furniture - and making sure it is all back in the correct place afterwards. Making sure children are collected by their parents at the end of an after-school session. Not really the chess tutor's job, but who else is going to do it? Taking the register if the teacher is late into class. Maintaining classroom discipline. Not upsetting teachers from neighbouring classrooms with the unmistakable sounds of children having fun. Finding another room to make way for someone else. In the distant past I fell for the 'one where we use the school hall and get booted out shortly after starting because it's nearly lunchtime.'

One learns to avoid the more obvious traps, over time.

The largest class I've ever had? Over 65 - in a Secondary School. They had messed up the internal timings and sent three groups at once. The most members of staff I have had talking loudly in classroom during a chess session? Six, four years ago. The smallest room I've ever been expected to use? A broom cupboard.

How many work-related bus journeys have I had during the school year 2015-6? The nearest estimate is 1020. Add a few trains and taxis, plus some lifts from very kind people, to build up the whole transport picture.

A decade came and went. Another soon followed; a third is now almost complete. An almost unbelievable amount of time has flown by. I already passed the stage - some time ago, in fact - of seeing my former chess pupils in their new lives: Headteachers, barristers, secretaries, footballers, parents...

Now I find children of my former pupils attending my sessions. It's a great feeling, showing progression. Although it can be a bittersweet experience. I recall a time when I was usually the youngest 'teacher' in a school. Now I often find myself working alongside staff less than half my age. Hello, Mr Chips.

One day I'll tell you the real story.

How much longer will I continue in schools? All I can promise is that I am committed to my 29th year...
Posted by Sean Marsh at 11:44 No comments: 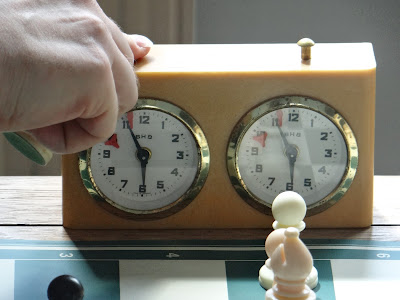 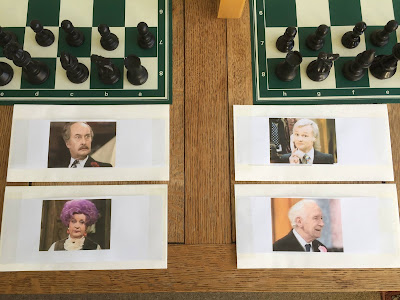 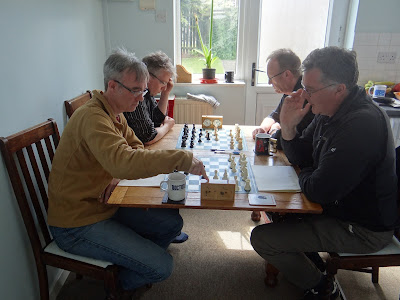 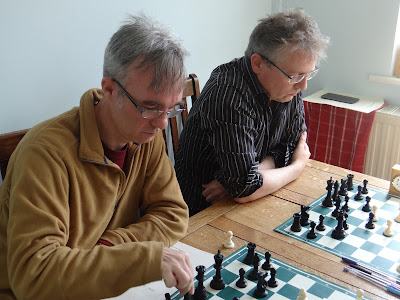 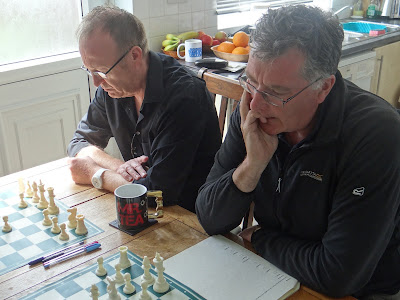 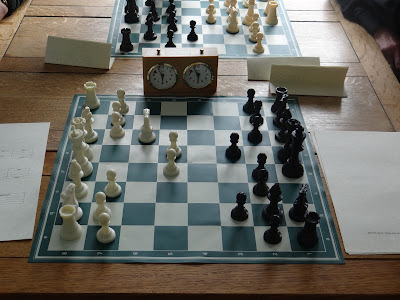 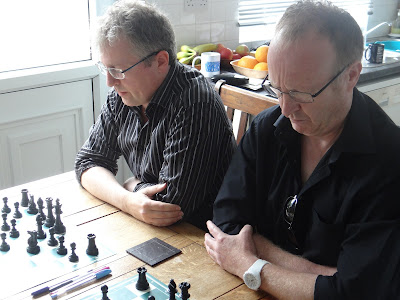 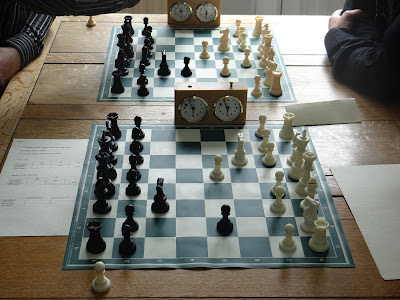 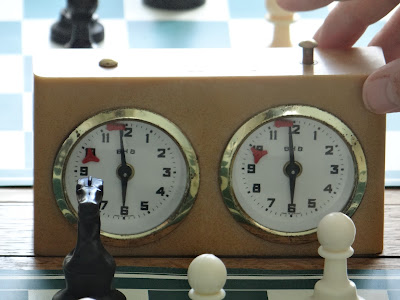 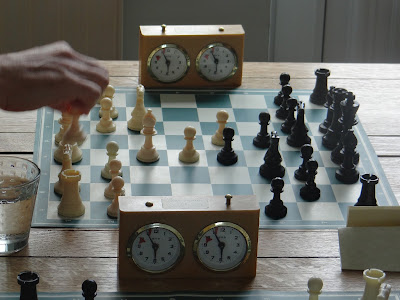 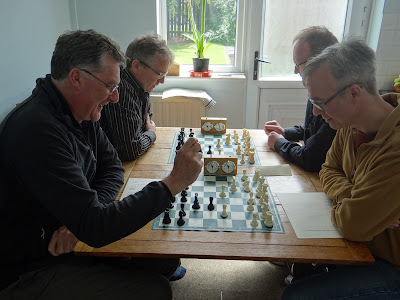 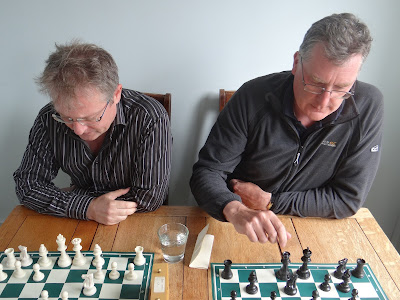