Dido at the Albert Hall

Dido is someone whose music I have admired for a long time but for years I thought I may have left it too late to see her 'live'. However, the fall of 2018 brought news of a new album - Still on my Mind - and a tour - her first in 15 years. It was essential to attend one of the dates.

Fortunately, this week's expedition to Manchester feature none of the carnage of last week's trip; everything went remarkably smoothly.

The Albert Hall was originally a Methodist central hall but has undergone several changes of identity over its 111-year history. The most recent renovation created an intriguing music venue, with the upper level still religiously recognisable, with its stained glass windows and pews. Certain aspects were reminiscent of The Union Chapel; there was a sort of fusion between that famous Islington venue and the standard 02s. Such a venue is very impressive and thanks to the stained glass windows the ambience changes as the light fades. 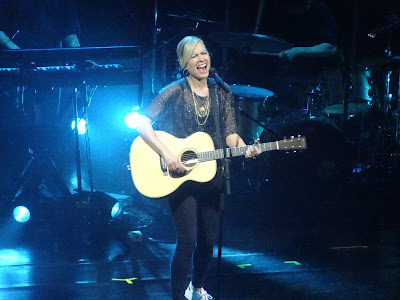 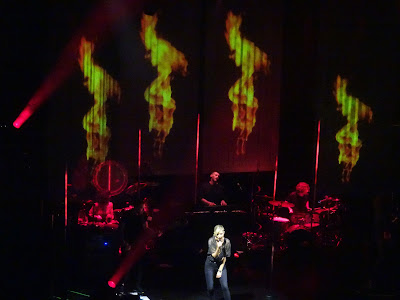 Songs from the new album formed the dominant force in the set list, heralded by the powerful Hurricanes. The pace hardly dropped; the band was on energetic form and Dido's voice was very strong and highly emotive.

The set list was all anyone would want it to be, with the classic older tracks all present and correct, plus the prime cuts from the new one. 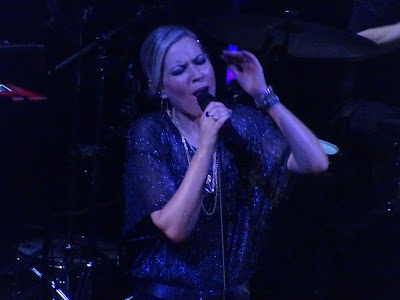 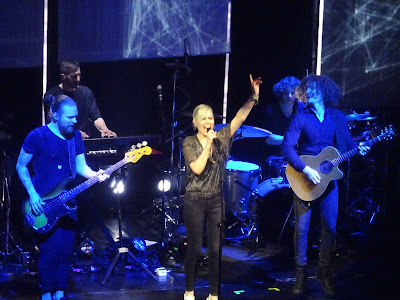 
Have to Stay
White Flag

After the first part of the encore, Dido said there was time for just one more and were there any requests...and I doubt there was anyone in the Albert Hall who didn't either shout or think White Flag. Possibly her finest song, White Flag brought the impressive and triumphant performance to a fitting end. 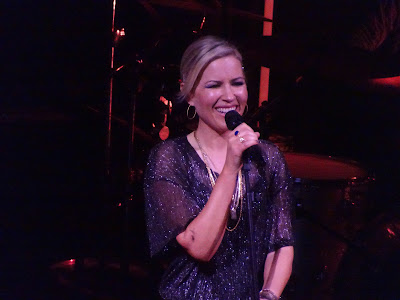 15 years is a long time to be away and there must have been doubts on all sides as to how this tour would be. Surely the doubts can now be put aside - permanently. In fact a new set of tour dates has just been announced for November and December, with Manchester again included.

This full-on year of gigs is proving to a fabulous experience and there are plenty more big-hitters to come. The return of Dido will definitely remain as one of the major highlights of 2019.
Posted by Sean Marsh at 04:55