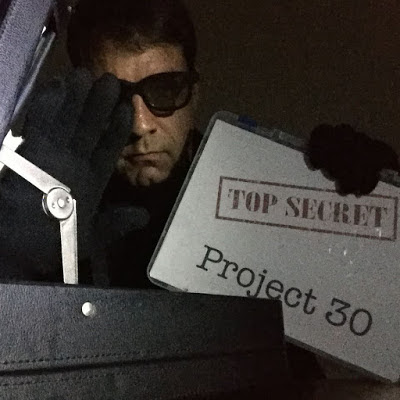 Here is an update on the results of the two ongoing Project 30 events.

The results of round two are now complete.

The semi-final will feature six games with 30 minutes on each clock.

In the event of a 3-3 tie, the players will contest two five-minute games and keep on doing so if further scores of 1-1 are recorded.

The final will feature eight games, with all of these rounds following the same tiebreak method as the first round (if required).