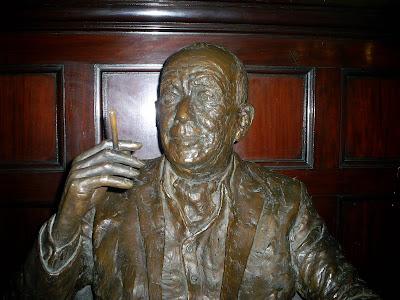 Season's Greetings to one and all. Why not make the time to pop along to the theatre as part of your Christmas break? Here's brief details of plays I recently enjoyed...

Oliver! at the Drury Lane Theatre 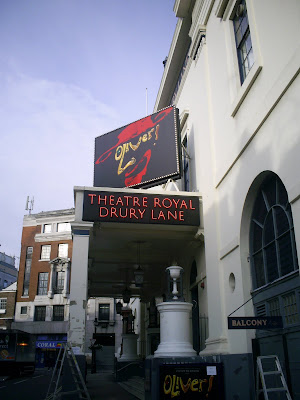 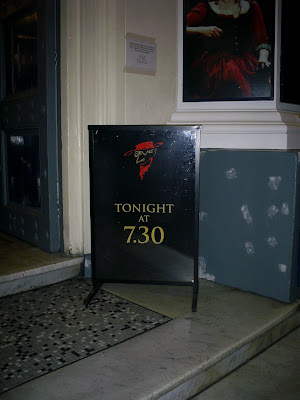 With a huge cast, including Jodie Prenger as Nancy and Omid Djalili as Fagin, Lionel Bart's Oliver! is an effervescent production with terrific acting and all the well known songs. It's every bit as good you'd hope it would be and one of the 'must see' West End shows.


Morecambe at The Duchess Theatre 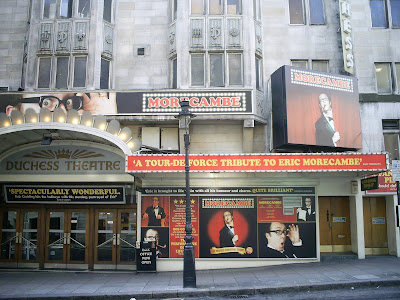 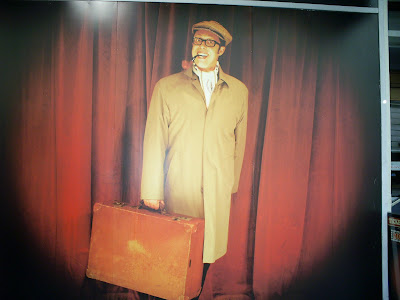 This is a very clever one-man show, written by Tim Whitnall and starring Bob Golding. It tells the story of Morecambe and Wise's rise to fame and is funny and moving. I booked a ticket the day before the opening night and managed to get a front row seat. 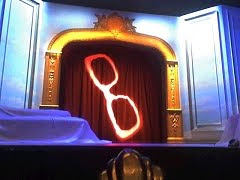 The 39 Steps at the Criterion Theatre 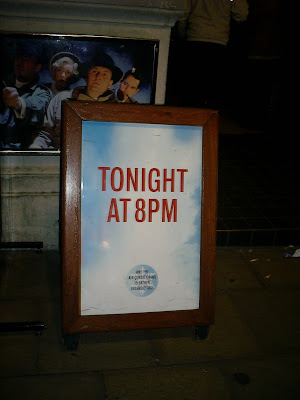 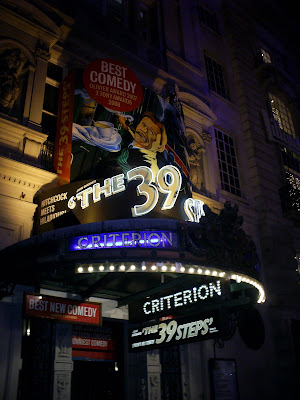 Another front row seat for this treat. This version of the classic novel is a laugh-out-loud comedy. The cast of four play an extraordinary number if characters and the whole works extremely well. The play is touring from January onwards so catch it while you can. Highly recommended! 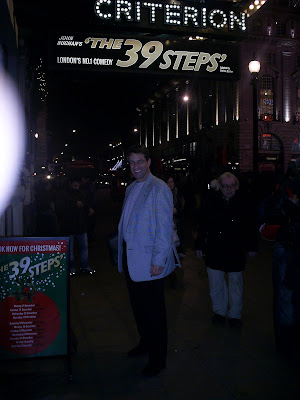