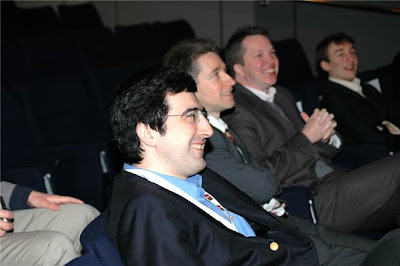 (All photos in this post are courtesy of John Saunders) 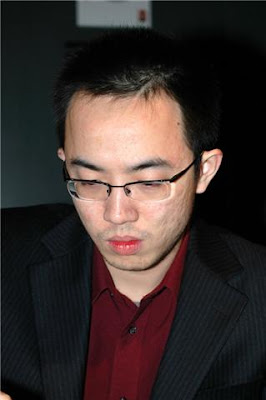 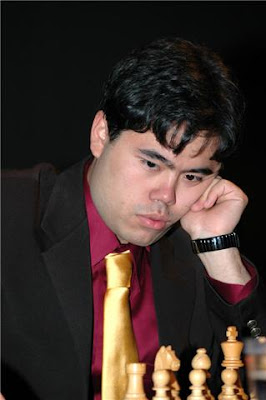 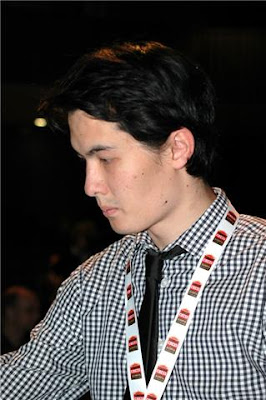 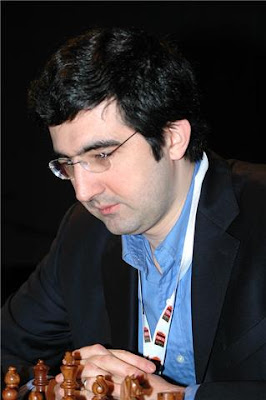 Kramnik gained ground on Carlsen with an excellent win 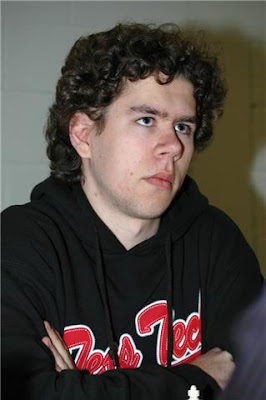 John Ludvig Hammer has won the FIDE Open with a magificent score of 8/9. 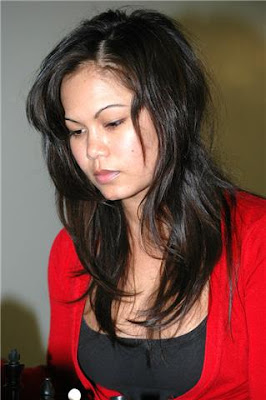 Arainne Caoili won the Women's Invitational event with a round to spare.

Last night's Korchnoi simul was tougher than the first one. Indeed, the great man lost the first two games before picking up a series of wins. As adjudication loomed, after three hours of play, the pace increased and blunders were made.

More updates later...meanwhile, pop along to the official site for full details.

http://www.londonchessclassic.com/
Posted by Sean Marsh at 05:04