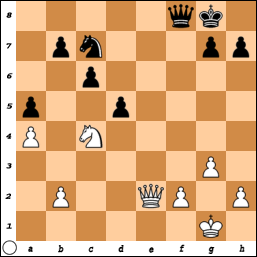 White has a problem with his Knight. If 39 Na5 then 39...Qb4 traps it and the Black Knight covers potential checks by the White Queen. So Carlsen played 39 Qe5 instead. If the Black Knight moves then 40 Nxa5 is 'on'. After 39...dxc4 40 Qxc7 the game ended in a perpetual check after five more moves. 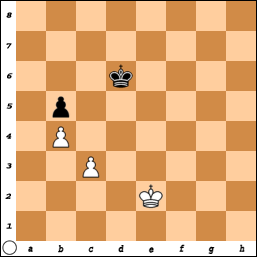 Black has just played 48...b5 and Short tried to win until the 64th move, at which point a stalemate arose. 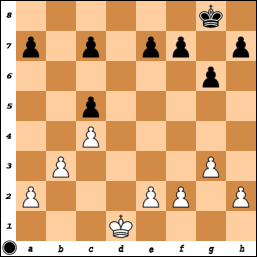 After just 21 moves, a King and Pawn ending has been reached. How serious is the weakness of the doubled pawns? I don't know, but the game was drawn on move 40 when it was clear there was no way through for either King. 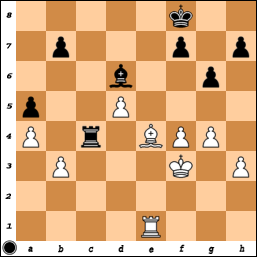 Kramnik - Adams
Another game with a pawn advantage, and another draw. Adams forced off the Rooks with 31...Rc3+ 32 Re3 Rxe3+ and after 46 moves it was very clear that the opposite-coloured Bishops guaranteed a draw.

For the full scores of these games pop along to:

The next round of the Chess Classic starts in 35 minutes. More reports later!
Posted by Sean Marsh at 05:07