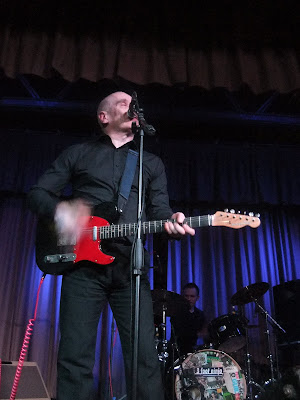 Wilko Johnson
Shildon Civic Hall
22.10.2011
Wilko Johnson rocked Shildon with a blistering set of rhythm and blues and rock 'n' roll. With his trademark bizarre stage movements and dedication to entertaining the audience, it was clear he was having as much fun as everyone else in the hall.
Following energetic support from The Last Fakers and 3 Foot Ninja, Wilko Johnson took to the stage with a polite 'Good evening'. It certainly was.
Launching straight into 'Everybody's Carrying A Gun', the tone was set for the rest of the night. Wilko was on fire, with his trademark strange movements around the stage very much in evidence right from the start as he fired off riffs and licks in all directions. Jerking about like a robot controlled by a schoolboy, sometimes appearing to be moved on and off the stage by a conveyor belt and frequently 'machine gunning' the audience with his guitar, he is quite unlike any other performer I've ever seen.
But Wilko wasn't alone. On Bass and backing vocals we had the legendary Blockhead Norman Watt-Roy. 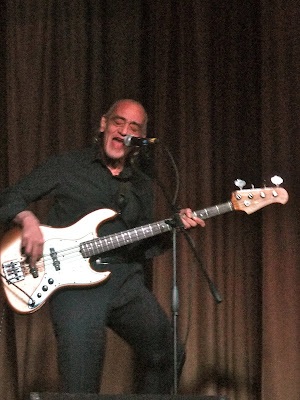 Norman's playing really has to be seen - and heard - live to be believed. It's rare to see such a perfect fusion of human and instrument; he is perfectly at one with his music. He really is phenomenal. Several times over the course of the evening he went off on bass solos which would put a virtuoso to shame. 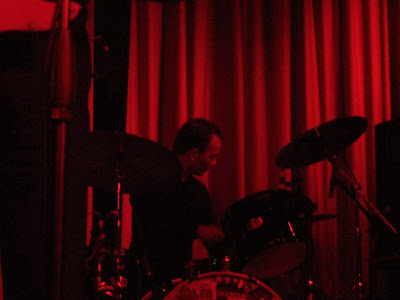 Dylan Howe, on drums, completed the trio. I've only very recently been made aware that Dylan is no longer a Blockhead, but that band remains a link between all three performers.
Dylan's rock-solid style held the whole sound together and provided a useful anchor to counterpoint the extravagances of Wilko and Norman.
The set list included songs from many stages of Wilko's long and illustrious career.
Set list
(As far as I know, but I'm open to corrections!)
Everybody's Carrying A Gun
Barbed Wire Blues
Dr. Dupree
If You Want Me, You've Got Me
The Western Plains
Hello Josephine
Keep On Loving You
Sneaking Suspicion
When I'm Gone (featuring extended bass solo)
Roxette
Paradise
Don't Let Your Daddy Know (featuring extended solos and introductions)
Back In The Night
She Does It Right
Encore
Bye Bye Johnny
Just before the encore, Wilko announced, 'We'd like to leave you with some jazz'. This brought a short solo from Norman, followed by one by Dylan. As the latter was giving the last roll on the drums, Wilko pointed to himself and mouthed 'My turn'! Then he ripped right into an extended (nearly 15 minutes) - and excellent - 'Bye, Bye Johnny'; a worthy finale.
It was a superb evening's entertainment with a definite feelgood flavour.
Here's a few more photos to finish off with. They are a little on the dark side, but provide a reasonable visual representation of the show.
For a more audio-based experience, keep an eye on Wilko's tour dates. 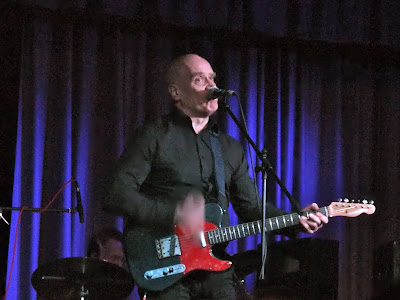 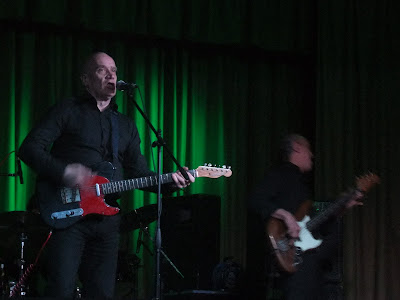 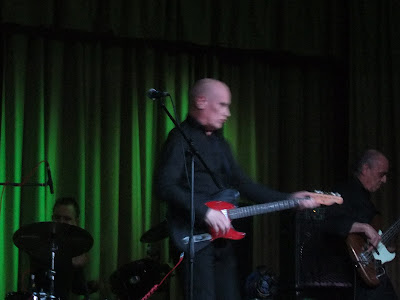 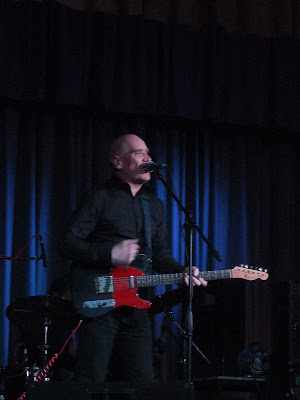 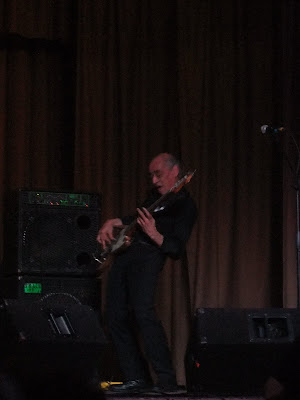 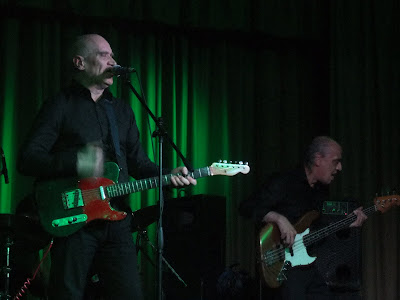 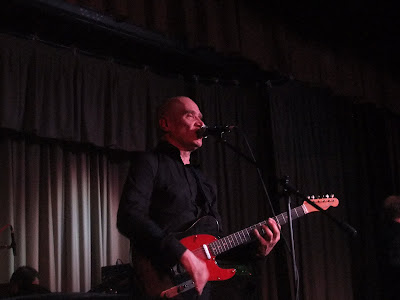 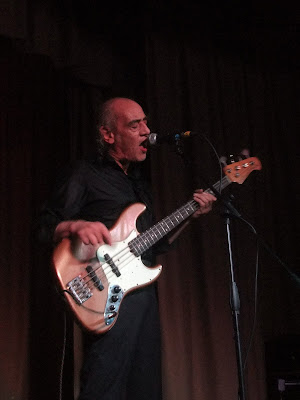 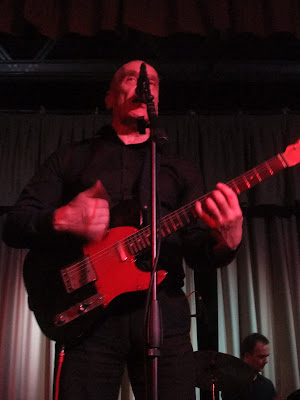 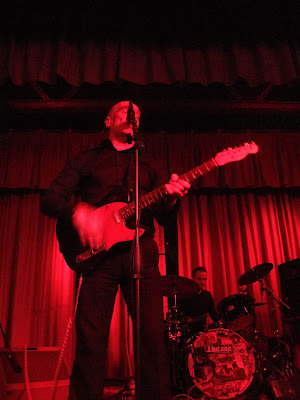 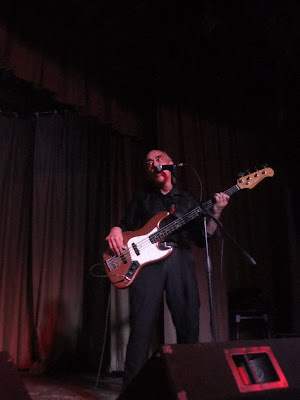 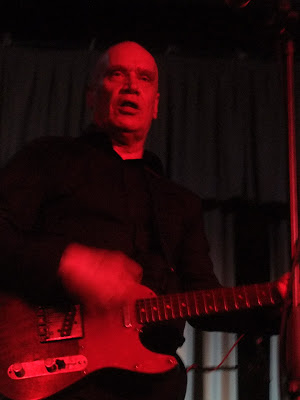 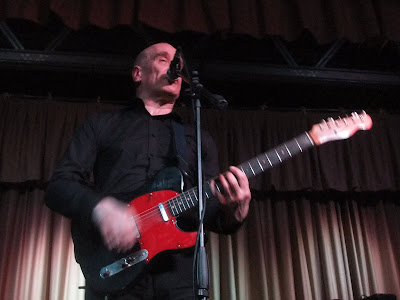 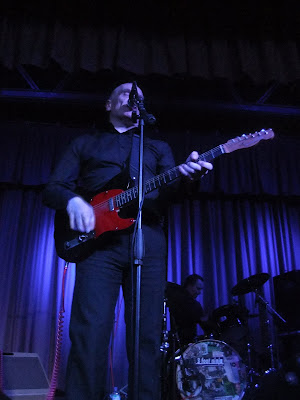 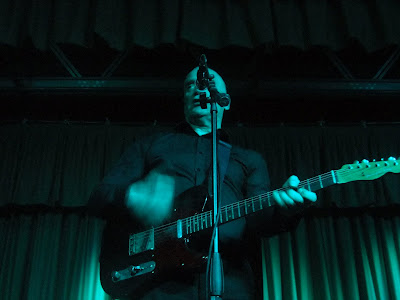 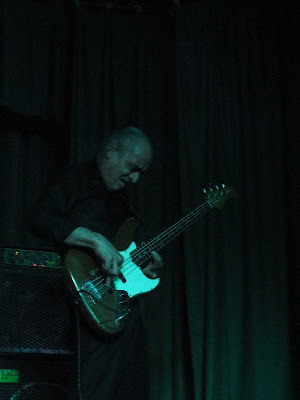 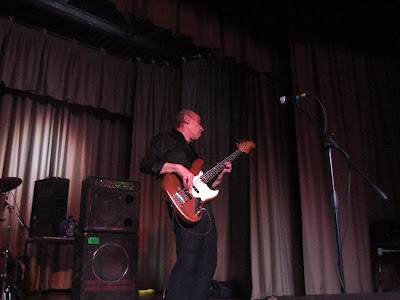 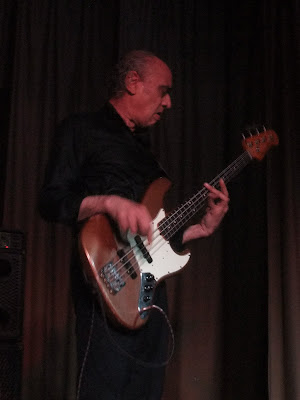 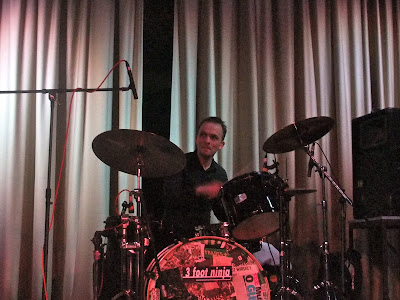 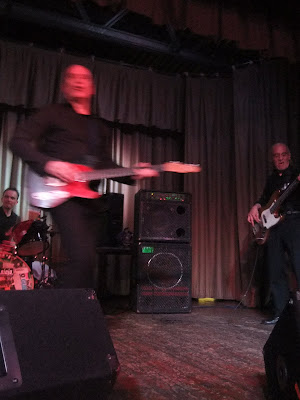 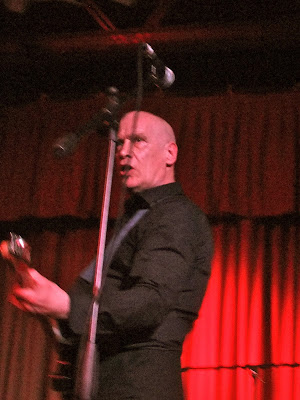 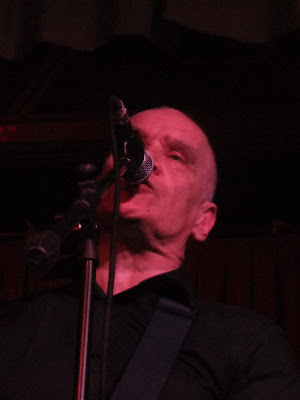 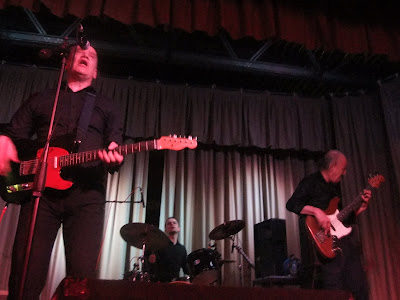 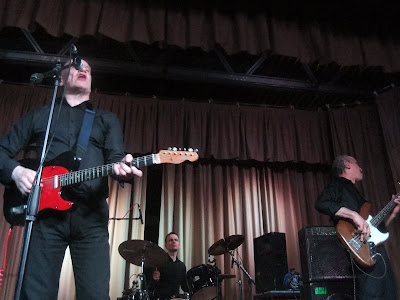 Thanks for posting this Sean. It's a very entertaining read and you've got some great photos too!

Also many thanks for the setlist info.