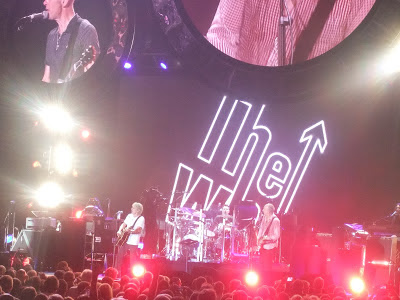 Roger Daltrey hinted at a Who tour when we saw him at The Sage in 2011. Two years later, it became a reality as the habitually underrated Quadrophenia was dusted off and presented as a complete body of work.

Vintage Trouble did a good job as the warm-up act. The lead singer ran through the audience to whip up the enthusiasm! 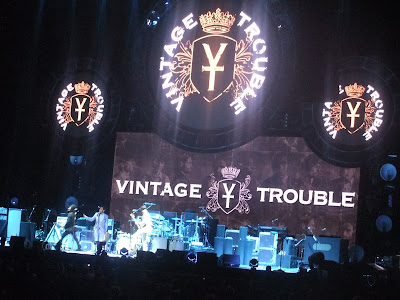 The Who appeared promptly at 8.30 p.m. and played non-stop until 10.40 p.m. Quadrophenia has long been in the considerable shadow of Tommy for decades. I think the tide may be finally turning. 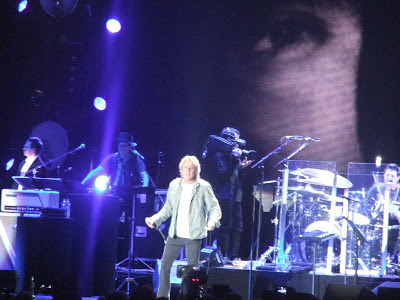 The sound was excellent; the power incredible. Roger Daltrey's blood-curdling screams on the likes of Love, Reign O'er Me were all present and correct (despite his claim of suffering badly from hay fever) and Pete Townshend was on terrific form. 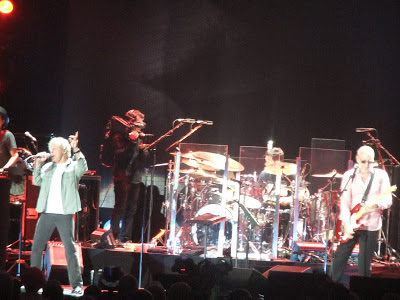 The were many highlights, but two stood out. During 5.15, John Entwistle appeared on the big screens and audio of his exemplary bass playing was married to the sound of the live band. The same impressive trick was pulled later on with Keith Moon singing his old trademark, Bell Boy. 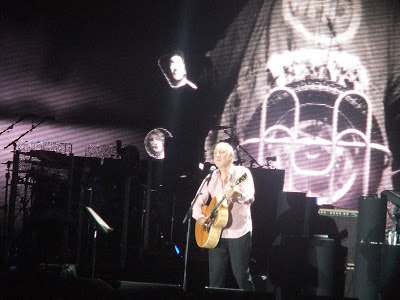 The Who followed Quadrophenia with a selection of hits, namely: Who Are You, You Better You Bet, Pinball Wizard, Baba O'Riley, Won't Get Fooled Again and Tea and Theatre (featuring Roger and Pete performing a duet on an otherwise empty stage). 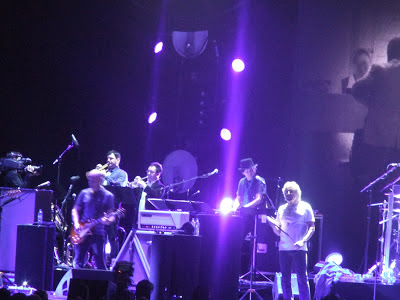 It was undoubtedly one of the best gigs I've ever seen. Hopefully there will eventually be a Blu-ray release of the tour.

Meanwhile, here's a few more photos from the excellent evening. 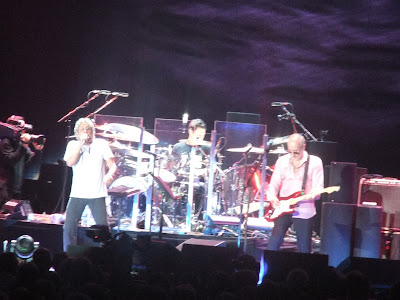 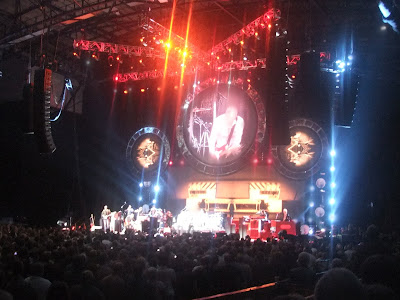 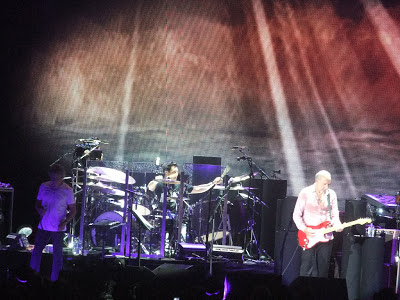 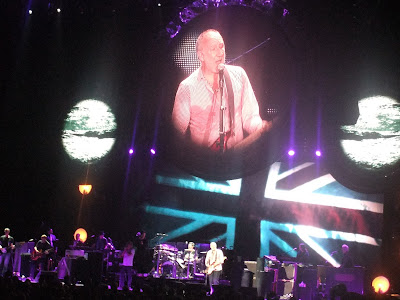 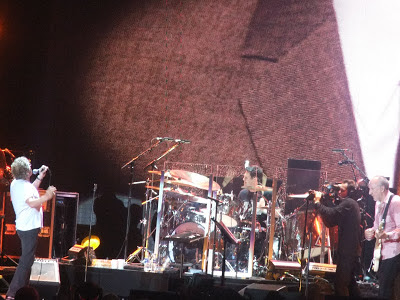 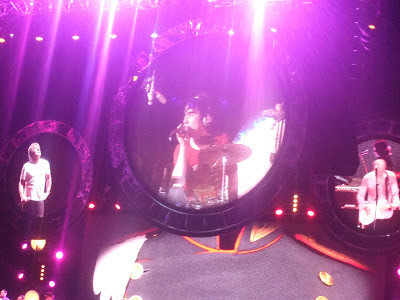 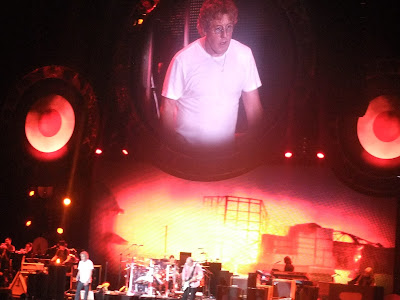 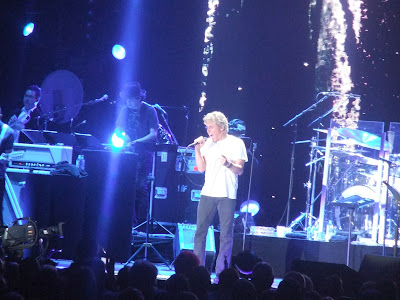 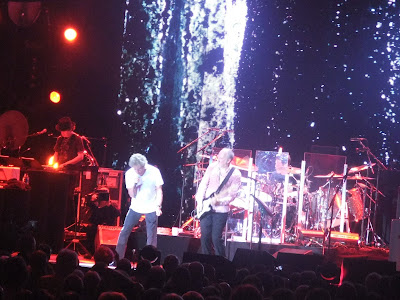 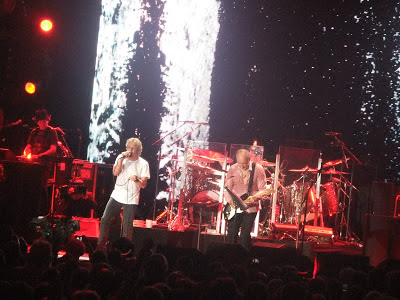 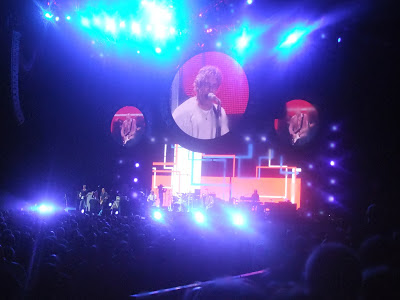 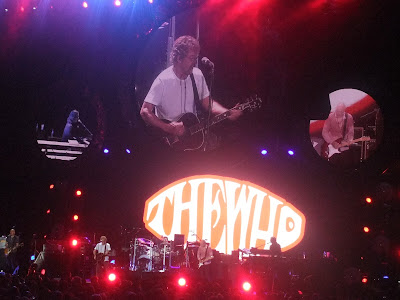 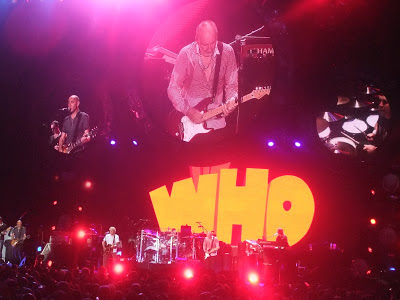 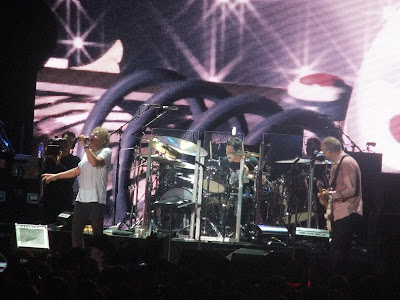