As previously mentioned, a new project has been in the air for a while. Last night saw the idea come to fruition with the first Music in Museums event, which proved to be an impressive festival featuring a whole host of North East talent.

Not content with signing to a label, releasing an alarmingly good single and winning a national contest to earn a spot at the legendary Glastonbury Festival, the indefatigable Bridie Jackson and The Arbour continue to innovate and spread positivity wherever they go.

Creating, organising and curating this event (the first in a series) must have taken a considerable amount of time and energy. From where I was sitting, it looked like a sound investment.

Posters and flyers had been appearing everywhere over the last couple of months. And when I say everywhere...

In the first of three reports, I'd like to post a few images from a special night. 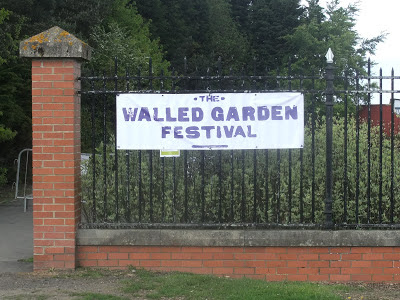 First on the main stage (or bandstand!) was Ditte Elly. 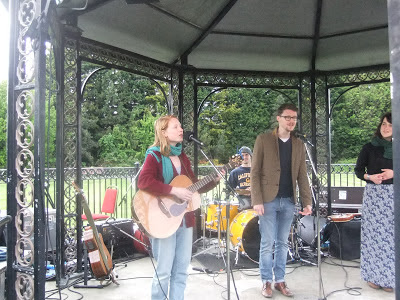 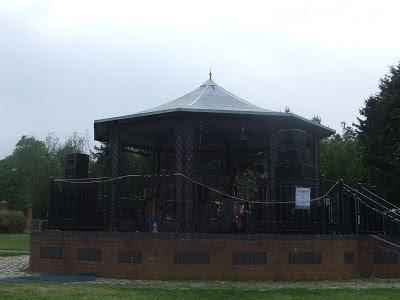 Next we saw By Toutatis. 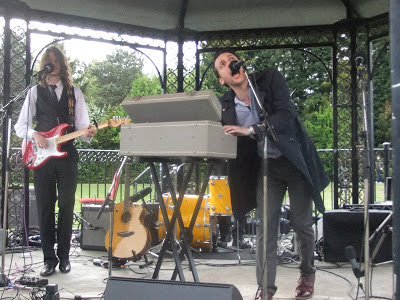 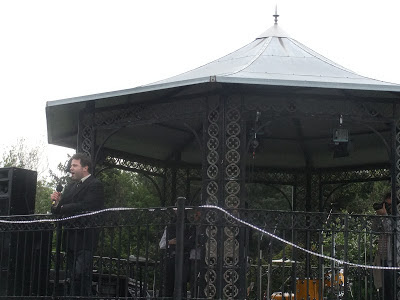 All good stuff so far (and the same can be said about the hot pork sandwich and the enormous piece of banana cake). But the best was still to come...
Posted by Sean Marsh at 14:33