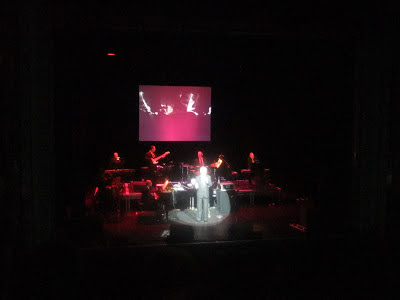 Billing a show as part of the ''Farewell UK Tour'' was always going to create an emotionally charged atmosphere. However, the fears of the audience were allayed early in the evening when Jack Jones, one of the all-time greats, explained:  ''I don't want to suddenly find I've passed away not having done a farewell tour. I am not retiring!'' The plan is now to play more select dates rather than set out on longer tours. At 75, a little slackening of the pace is perfectly understandable.

The evening started with a selection of vintage TV and film clips on a screen before the six-piece band took to the stage, followed eventually by the man himself, who wasted no time in launching into A Song For You, which was highly appropriate for the evening:

''I've been so many places in my life and time
I've sung a lot of songs I've made some bad rhyme
I've acted out my love in stages
With ten thousand people watching
But we're alone now and I'm singing this song for you...''

The first half of the show lasted approximately 70 minutes and there was another 45 minutes following a short interval.

Jack was happy to accept requests via Twitter, which made an amusing impression, as did his later use of an on-stage iPad to scroll through his messages. He engaged very well with the very appreciative audience throughout the evening. At one point during the first half he came down from the stage to mingle with the audience as he sang Under My Skin, shaking hands and allowing photographs as he went.

The evening had a pronounced air of introspection, with anecdotes occasionally punctuating the songs, but never to the point of obscuring the musical aspect of the evening. Ghostly luminaries from the past, such as Frank Sinatra and Judy Garland, were name-checked back into existence. 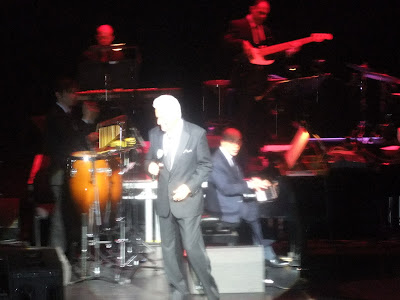 Vocally, Jack produced a very impressive performance, with his powerful voice featuring excellent range (fuelled by frequent sips of water). It all made for a memorable and classy evening!

A Song For You
Gypsies, Jugglers and Clowns
Summertime
Embraceable You
I Got Plenty Of Nothing
Bess, You Is My Woman Now
Without A Song
Under My Skin
Oh God How Much I Love You
Hopeless Romantic
Something In The Way She Moves
What Are You Doing The Rest Of Your Life?
Wive And Lovers
Lollipops And Roses
She

Imagine
From A Distance
(Presented in ''mash-up'' style!)
If (A Picture Paints A Thousand Words)
We'll Be Together Again 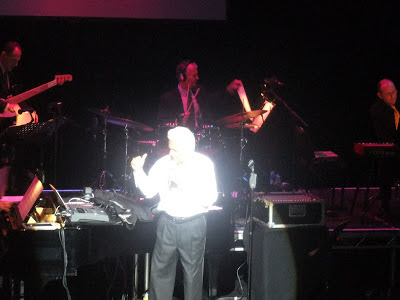 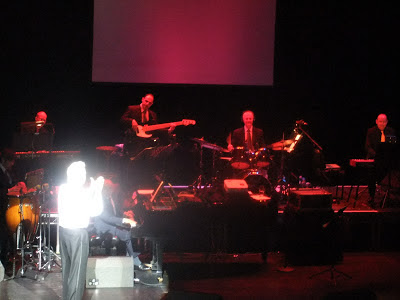