OMD At The Sage 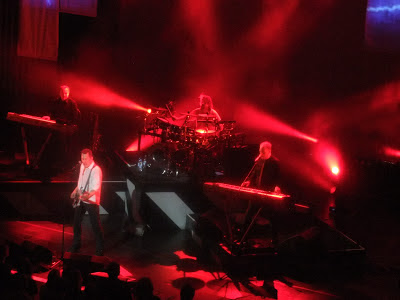 For years, I thought I'd never be able to see John Foxx play live. Now I've seen him three times in just under three years: the famous Roundhouse gig, the intimate Duchess show and most recently at The Sage.

Together with The Maths (Hannah Peel and Benge, but minus Serafina Steer, who is currently touring her own album), John Foxx was appearing to support Orchestral Manoeuvres In The Dark (''OMD'') on their English Electric tour.

That meant a reduced set of songs, lasting around 40 minutes. It was a tight set but a strong one. 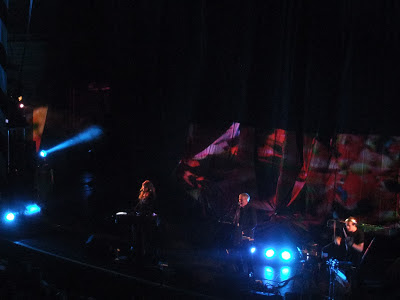 The setting was dark, so the photos are not so clear. The sound was excellent though (and loud), as it was for OMD (and louder!). 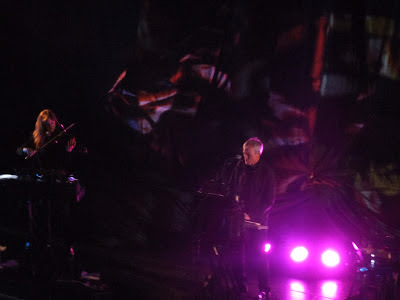 I'd never seen OMD before and wasn't entirely sure what to expect. The stage was attractively constructed, with numerous lights and various changes in tone and colour.

Now back to their original line up - Andy McCluskey, Paul Humphreys, Malcolm Holmes and Martin Cooper - they took to the stage and within seconds McCluskey was dancing around like a man possessed. His energy levels didn't drop at any point through the set, but his dancing was rendered less bouncy when he strapped on his bass guitar for a number of songs. 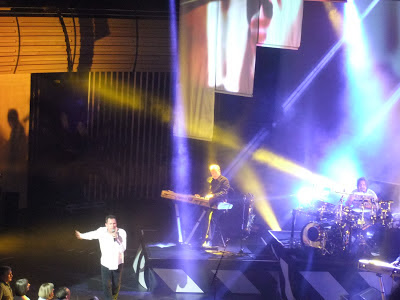 He certainly knows how to work a crowd. An early rallying cry of ''I do hope you're not going to behave tonight. Let's treat it like the City Hall -  come on!'' brought the entire stalls to their feet. Even the two bull-headed Minotaurs sitting to my left eventually stopped talking among themselves to stand and dance after a few more songs and for the first time in my Sage life I saw some stewards doing the same. 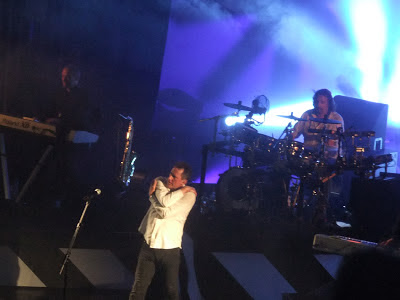 By way of contrast, the other three remained fairly static throughout, with Humphreys becoming the focal point for just two songs: (Forever) Live And Die and Souvenir. 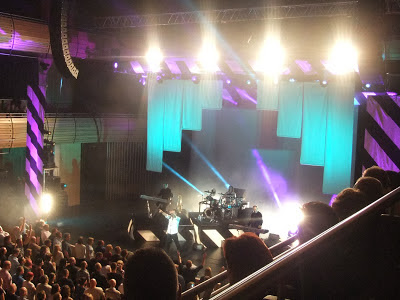 The set list featured a sprinkling of songs from their new album, English Electric, which all sounded good, plus all of the classics one would expect to hear.


Walking On The Milky Way
Electricity

It was an extraordinary and highly entertaining evening.

Here's a few more images to finish off with. 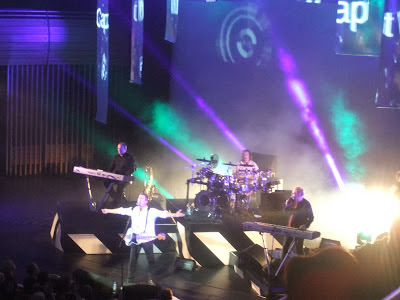 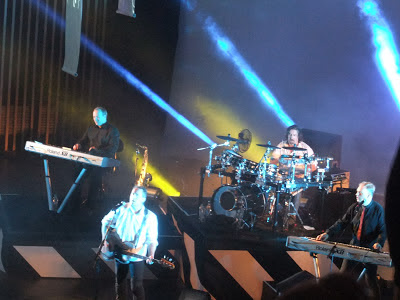 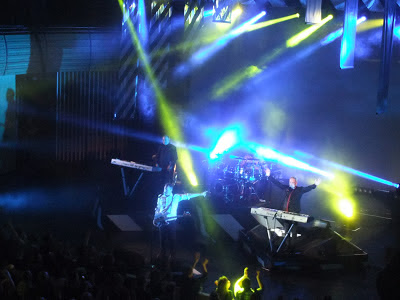 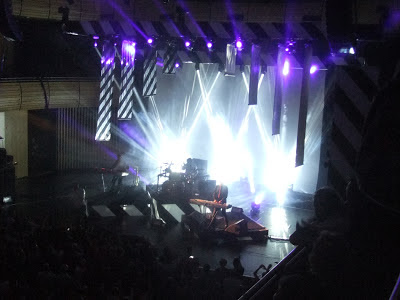 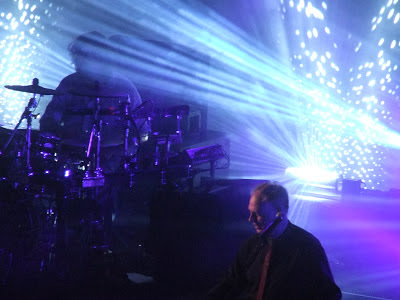 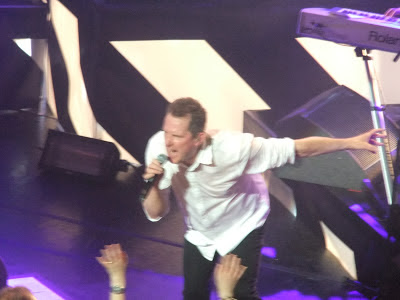 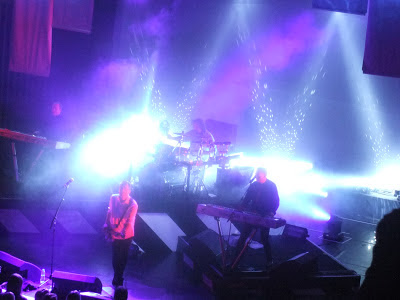 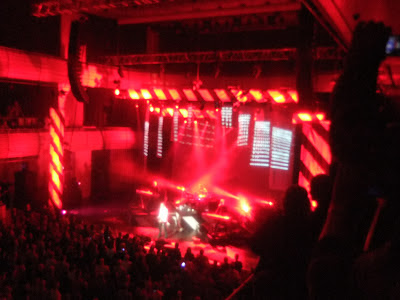