The Staunton Memorial tournament has been held at Simpson’s in the Strand every year since 2003. Starting as a four-player all-play-all, the event steadily grew in participants and stature to reach peak in 2009, when there were two strong sections featuring no fewer than four World Championship finalists.

Some of England’s finest players - including Nigel Short and Michael Adams - have enjoyed playing at the Staunton and it has provided excellent, high-level experience for our younger generation of stars, such as Gawain Jones and David Howell. The latter has played in more than most; he was a 12 year old FIDE Master when he played in the inaugural event.

The tournament - and in particular, the Anglo-Dutch match aspect - had been boosted over the last four years by generous sponsorship from Jan Mol. A new sponsor is being sought from 2010 onwards.

Given the recent success of the London Chess Classic and the push to try and bring the World Championship to London in 2012, chess in the UK is definitely looking brighter than it has done for many years. It's a good time to get involved.

If anybody out there has a desire to be involved in sponsoring the Staunton Memorial, please contact GM Ray Keene at: keenechess@aol.com

More details about the events from previous years can be found here: 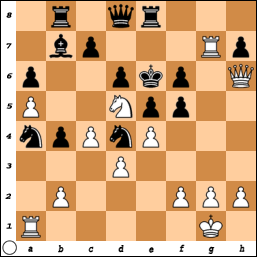 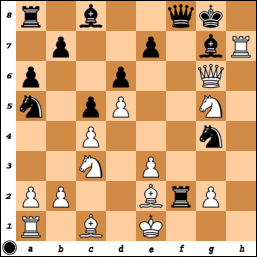 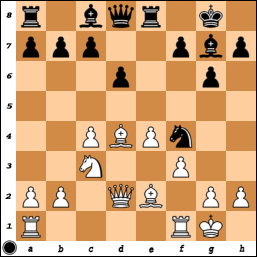 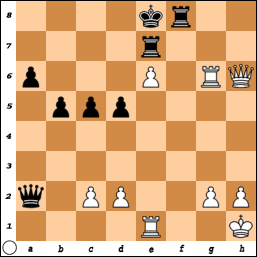 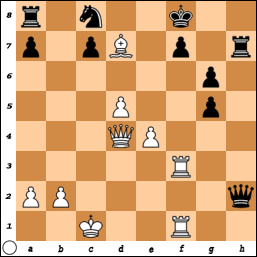 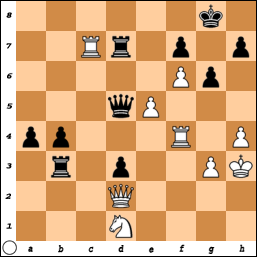 The following position was reached at the end of a Staunton game in 2004 and might well be the one seen by most people... 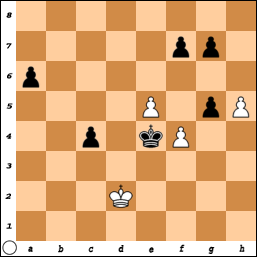 Does it look familiar? It was from the game staged by Daniel King and Ray Keene for BBC4’s recent ‘How to Win at Chess’.

I’m sure we all agree that having chess on the TV can only be of great benefit to our favourite game. If you enjoyed watching the show and would like to see more, why not drop a line here? : http://www.bbc.co.uk/feedback/

Chess seems to be on the up at the moment and hats off to the organisers of the recent London Classic for raising the profile of chess in this country. The Staunton is another tournament and tradition worth having. Kevin Winter, Bingley