'She' at The Georgian Theatre

What’s in a name? Last year I had an excellent time watching The Hootones delivering a fabulous evening of music designed to celebrate the musical voice of iconic women. The evening was billed under the name of Gypsy and it sold out completely.

It seemed only a matter of time before a return show was announced and Gypsy was subsequently to return almost exactly one year after the first event. It is a strange world at the moment and Facebook comments appeared, questioning the use of the controversial word ‘Gypsy’; before too long, the name of the evening was changed to She. Maybe the online comments influenced the change; maybe they didn’t. If they did, it is with great irony that a fabulous group with nothing but good intentions of providing an uplifting evening of entertainment should be hit with accusations of negative connotations, but that appears to be the way the cookie is crumbling at the moment.

Anyway, there was no holding the Hootones back when they hit the stage to entertain another sell-out audience with a pulsating performance of crowd-pleasing songs. The set list brought a couple of changes from last year, most notably with Jolene, when Elaine Palmer - who had opened the show - returned to the stage to take the vocals.

The Hootones not only sound great, but they look fabulous too. Too often we see performers who have either forgotten - or never even know - how to dress for a show. Who wants to look just like the bulk of the audience? The Hootones have more than enough in terms of image, energy and musical ability to sell out The Georgian Theatre - and they could easily do it more than once a year. The fact that people still turned up in the middle of one of the worst storms we have seen in years speaks volumes. This was an excellent and uplifting evening. More, please. 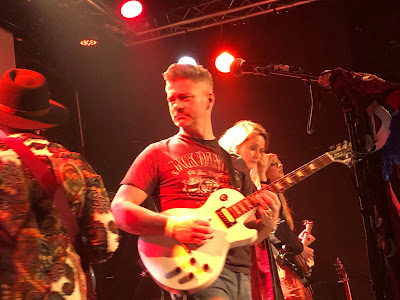 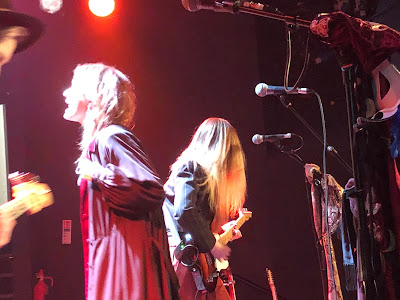 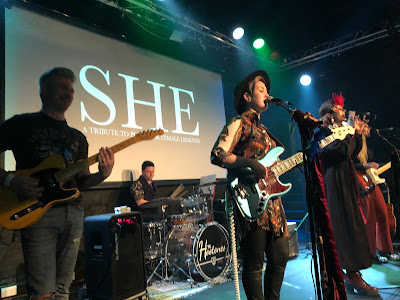 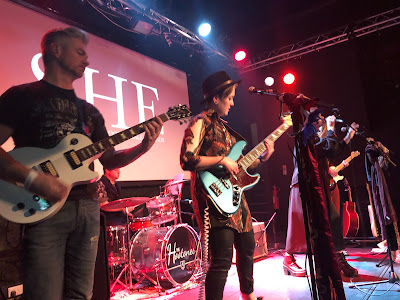 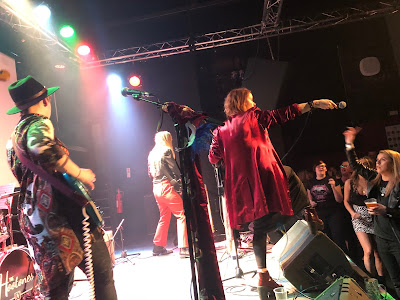 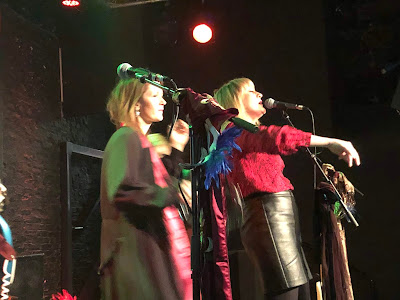 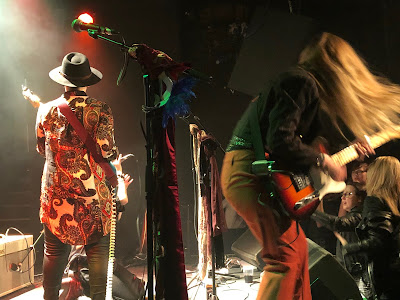