Sound of the Sirens at The Cluny 2

Sound of the Sirens have been one of my favourites since I first discovered their unique music a couple of years ago.

I first saw them in Manchester last March and then again in London in November. I was then very pleased to find out they were coming somewhat closer to home and immediately snapped up a ticket for their Cluny 2 show.

In fact this my second trip to The Cluny in the space of two weeks, the slight difference being the switch from Cluny 1 to Cluny 2 (just next door.) The last time I had been to Cluny 2 was to see the emotional farewell performance of Bridie Jackson and The Arbour back in 2016. How time flies.

Abbe and Hannah's carefully crafted songs have a power all of their own. They are thought-provoking, empowering and completely original. During the songs, they sing as one; a united, defiant voice. It is only during the post-song chat when the differences in their personalities emerges, with Abbe frequently dropping heavy hints about Hannah's untidiness and accident prone nature, although it could hardly have been Hannah's fault that the keyboard failed to work, causing a hasty shuffling of the set list. It was, however, Hannah who somehow managed to send the guitar stand on an unceremonious journey to the hard flood and, coupled with the tale of Hannah managing to somehow lose the doors of two vans the evidence starts to stack up.

The set list was a strong one, featuring all the big-hitters such as The Voices, Chaos, and (best of all) Together Alone and there was even a cover of the James song Sit Down.

New music is definitely in the pipeline and it may arrive before the end of 2020. Meanwhile, another tour would very welcome indeed. 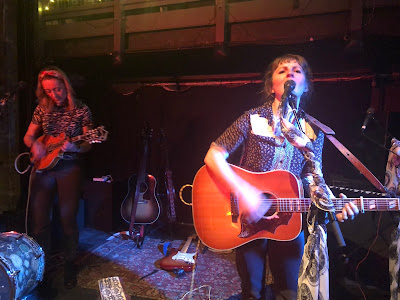 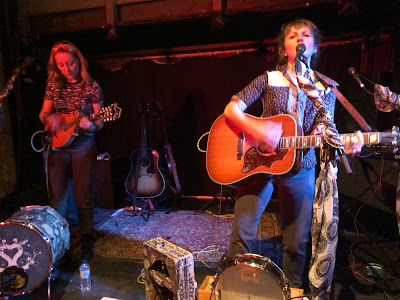 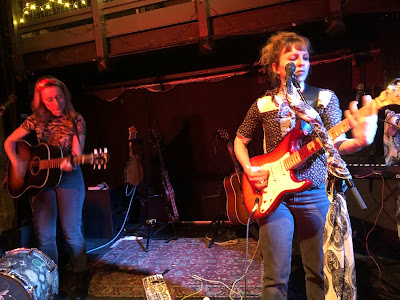 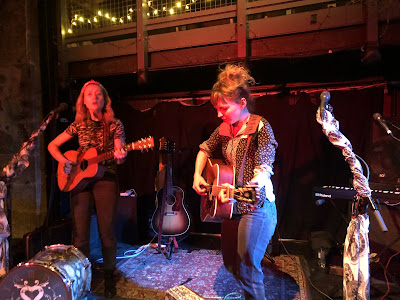