Clannad at The Sage

Having experienced Moya Brennan's music for the first time last year, I was keen to investigate the work of Clannad. I almost left it too late to actually see them, as they announced their ‘In a Lifetime’ Farewell World Tour in September 2019.

The tour, with dates up to October 2020, is to commemorate 50 years of their journey through music.

The mainstays of the group are Moya Brennan, her brothers Ciarán Brennan and Pól Brennan and their uncle, Noel Duggan.

50 years in an incredible amount of time to be active in the business. Their music is rooted very strongly in folk, but has proved expansive over the decades, embracing several genres including Irish, Celtic and even the world of television soundtracks.

The Sage looked to be almost completely sold out in the weeks running up to the evening, with only a tiny scattering of available seats. On the evening there were noticeable gaps dotted around, which was presumably due to the extraordinary panic caused by anyone who has sneezed over the last couple of weeks.

Clannad treated us two sets of exttoaodonary music, followed by a double-barrelled encore. Hihglouights included In a Lifetime, Hourglass, Celtic Dream, I Will Find You, Theme From Harry's Game and a suite of music form the Robin of Sherwood which closed the first half.

The musicianship was of a fabulously high quality and Moya's voice carried all of the gentle power one would expect. At times the music was positively hypnotic, drawing the listener into another world.

It must be a very emotional tour for Clannad and while it is hard to believe their musical journey is entirely over (it would be a surprise if Moya Brennan wasn't back on the road in her solo guise after another year or so) this tour is almost certainly the final opportunity to catch the full family group all together. I am pleased and relieved I managed to do exactly that just before it was too late to do so, as this proved to be a very memorable evening indeed. 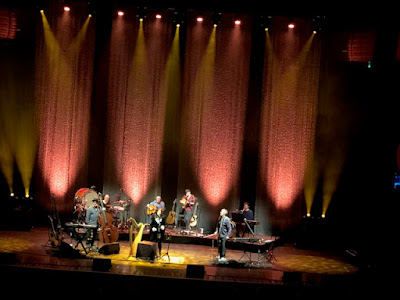 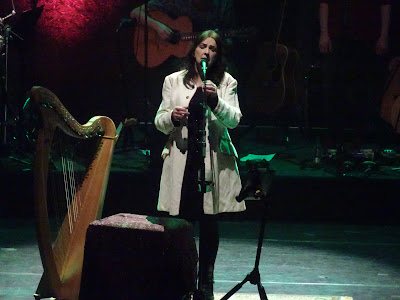 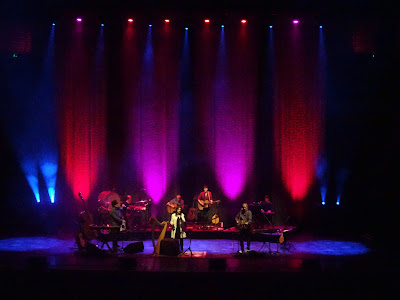 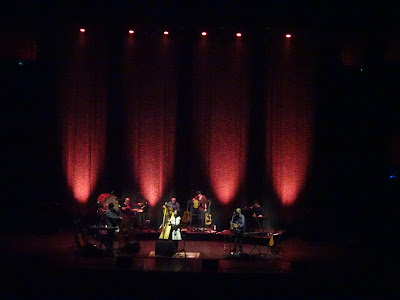 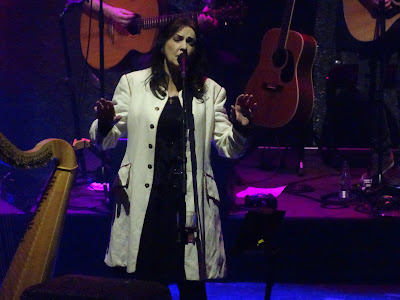 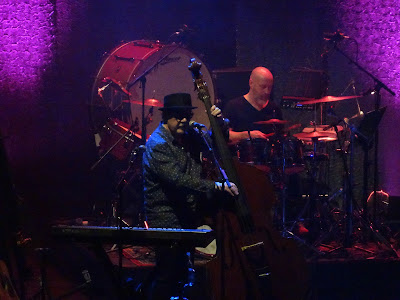 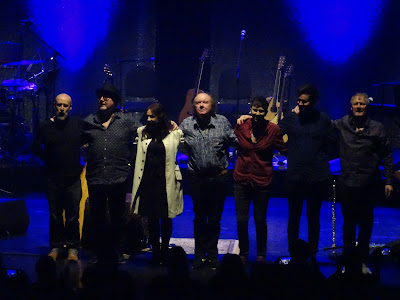 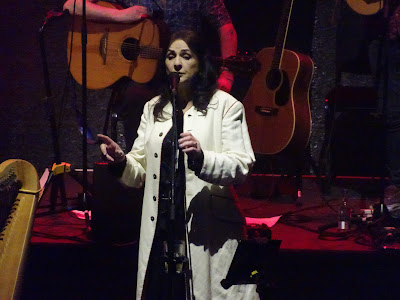 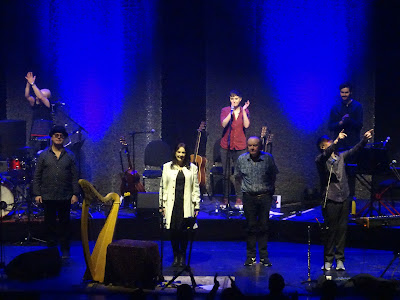 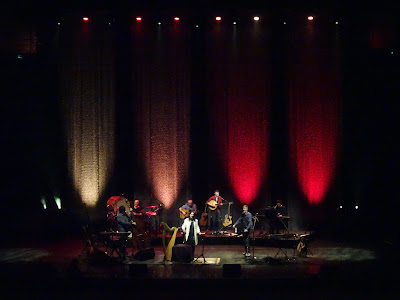 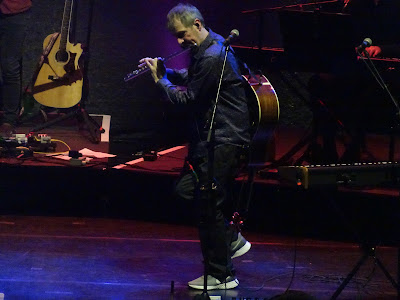 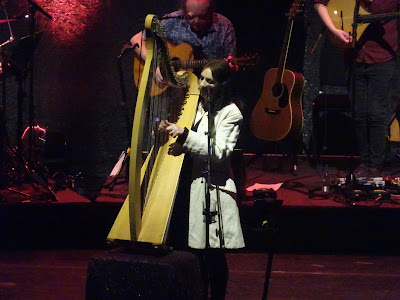 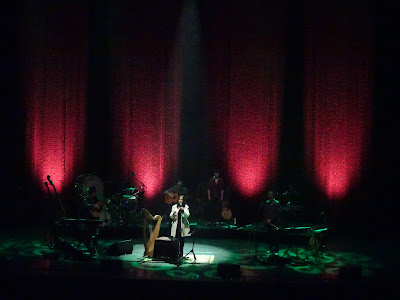