Gabrielle Aplin at the Wylam Brewery

Three years have flown by since I last saw Gabrielle Aplin at London's ULU. It was one of my top gigs of 2017. I was pleased to discover the third leg of the current 12-date tour was at a North-eastern venue.

The release of Dear Happy, her powerful third album and first as an independent artist, is the driving force behind the current tour.

Wylam Brewery may seem an unlikely name for a gig venue. It was not so easy to see the lake and other park attractions at nighttime, but the colourful trees made a bold attempt to light up the dark. Inside, the gig hall was of a size and design typical of the smaller venues; similar to ULU, in fact. It was standing only, as expected. People of greatly varying ages were there, with a strong bias towards to the younger generation. The room was already starting to fill up when we arrived, which was a surprise. Usually the crowd gathers only towards the time the main act is due on, but the two support acts both played to an already packed hall.

The support came in the form of first Nick Wilson (acoustic pop) and then Emily Burns (synth-pop), both of whom engaged well with the appreciative audience. Emily already had sections of the audience singing and dancing as the evening warmed up very nicely for the main event.

Gabrielle Aplin has a strong stage presence; that much is made clear from the moment she presents herself to the audience. The Newcastle crowd gave her a very warm reception and the reality of an excellent evening ahead was never in doubt.

The songs from Dear Happy made up nine of the 16 on the set list. My Mistake is still my favourite from the new album. This version was just Gabrielle alone on the stage with the keyboard.

Prime cuts from English Rain and Light Up The Dark rubbed shoulders with the new songs. It is a sign of confidence in her own material that Gabrielle can leave out the cover of The Power of Love, which brought her to the attention of the prime-time audiences when it was used for the John Lewis Christmas advert back in 2012. No, this evening it was all original material.

Sweet Nothing
Miss You

It was a very fine evening indeed one which showcased Gabrielle's undeniable talent. Being an independent artist in the music industry is never going to make for an easy journey but we are grateful for her continued efforts. The crowd at the Wylam Brewery certainly showed appreciation and hopefully Gabrielle will keep the North East in mind next time she tours. 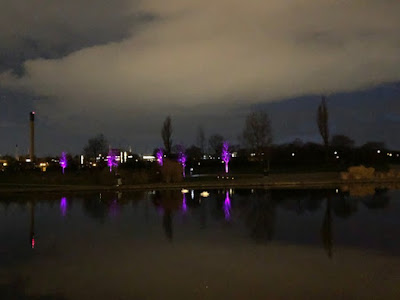 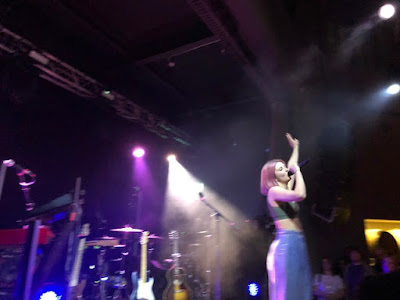 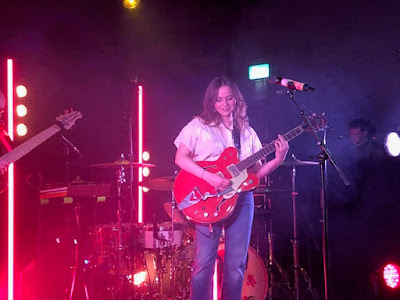 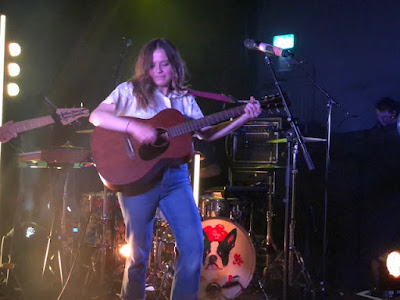