It has been another fabulous year for gigs. I thought 2016 would be hard act to follow - and it was, but this year at least matched last year in terms of diversity, enjoyment and excellence (despite the noticeable lack of Jah Wobble, Patty Griffin, Bridie Jackson and the Arbour and the Sage Americana Festival - all top highlights of previous years). 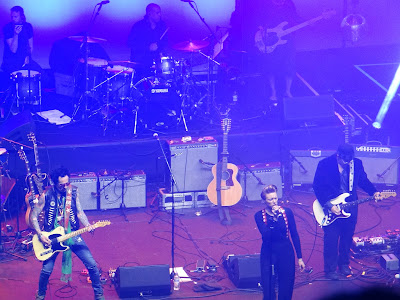 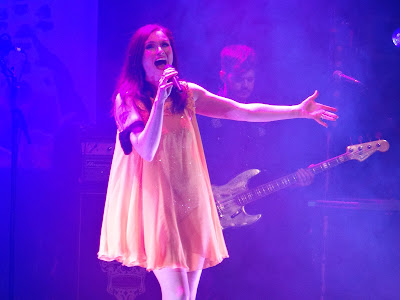 Sophie Ellis-Bextor, The Sage (Gateshead), 18 February. A brilliant performance and the gig of the year. 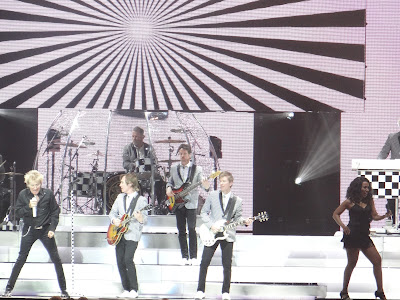 Rod Stewart, 02 Arena, 27 February. A rearranged gig date was bad news for some but good news for me. 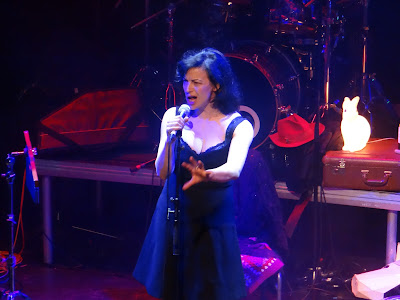 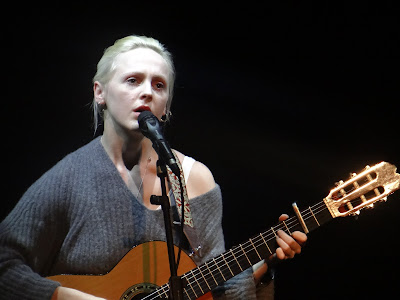 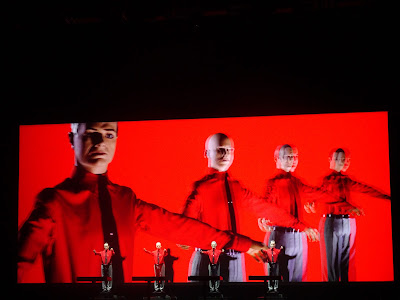 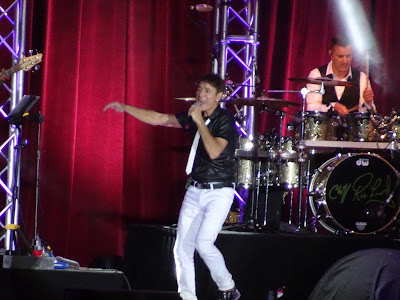 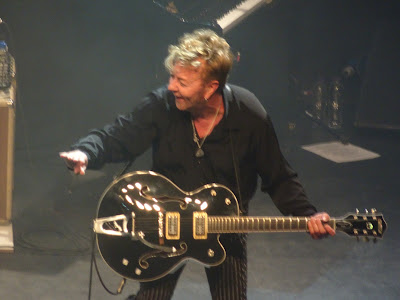 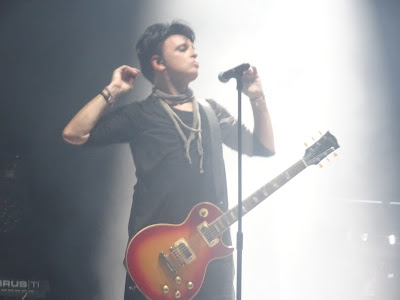 Gary Numan, Exhibition Centre (Liverpool), 27 July.  The debut performances of many of the new Savage songs. I enjoyed my first visit to Liverpool since the early 1980s too. 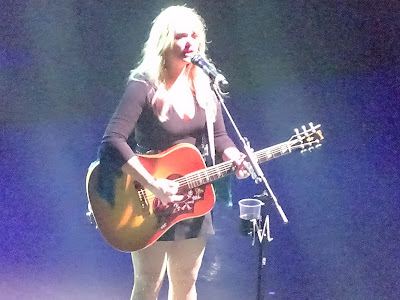 Miranda Lambert, Eventim Apollo (Hammersmith) 23 August. Supported by Ward Thomas and showcasing the new songs from The Weight Of These Wings. 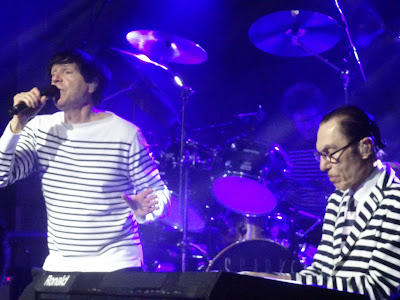 Sparks, Boiler Shop (Newcastle), 19 September. Mosh pit only for this one, with Sparks enjoying playing their new Hippopotamus songs plus all of the old favourites. 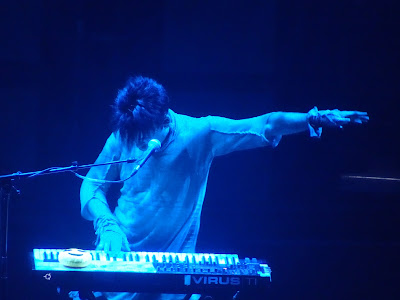 Gary Numan, Brixton Academy, 14 October. Yes, he makes the list twice this year. He is writing, playing and singing better than ever. 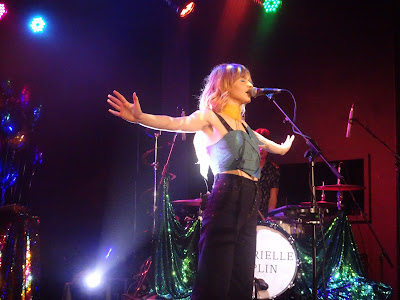 Gabrielle Aplin, ULU (London), 26 October. Still one of the UK's best-kept secrets. Catch her if you can; she's a wonderful singer/songwriter/performer. 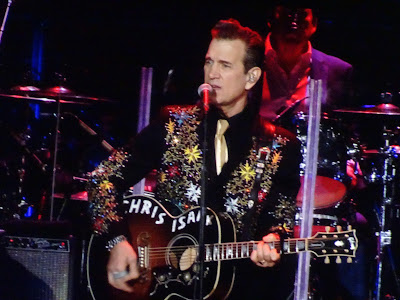 Chris Isaak, Bluesfest at the 02 Arena. Double bill with... 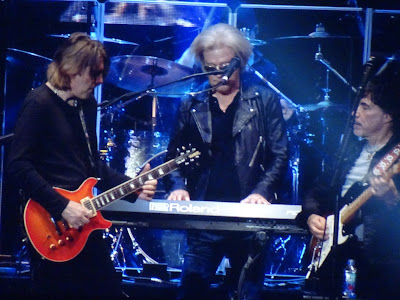 Hall and Oates, 28 October. Top entertainment from start to finish. 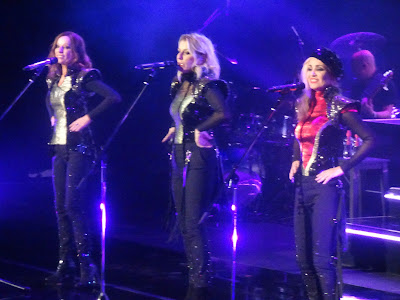 Bananarama, York Barbican, 16 November. One of the year's most unlikely comebacks (with the original line-up). Brilliant! 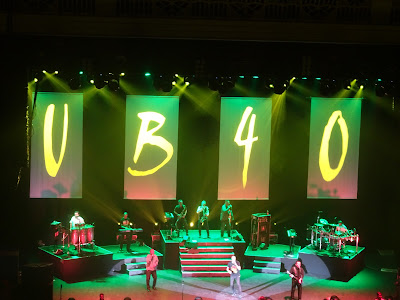 UB40, Eventim Apollo (Hammersmith) 5 December. Bought on the spur of the moment, I managed to bag the final online ticket. A very impressive gig. 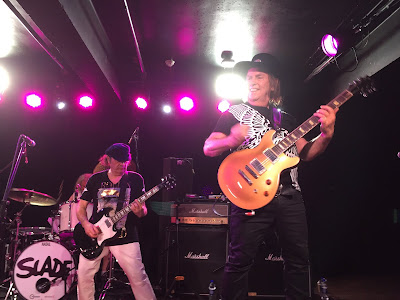 Slade, Manchester Academy, 17 December. The very front of the mosh pit and my ears are still ringing to prove it. Superbly entertaining and a real feel-good show, with the whole audience being in a great mood and the band on top form.
The finale for 2017 featured an extraordinary triple-bill of Carol Decker...
Toyah... 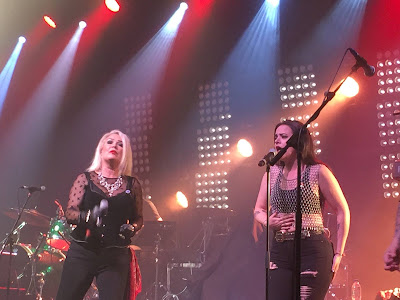 ...and Kim Wilde for the Wilde Wild Xmas Show, The Ritz (Manchester), 17 December.