Neil Sedaka played a very impressive show at The Sage earlier this week. Just one man and his piano...and some prime cuts from his 900 songs, of course.

Before he emerged, a large video screen showed clips of other stars singing his songs and the range was incredible: Frank Sinatra, Neil Diamond, Patsy Cline, Elvis, The Carpenters...the list just seemed to go on and on. 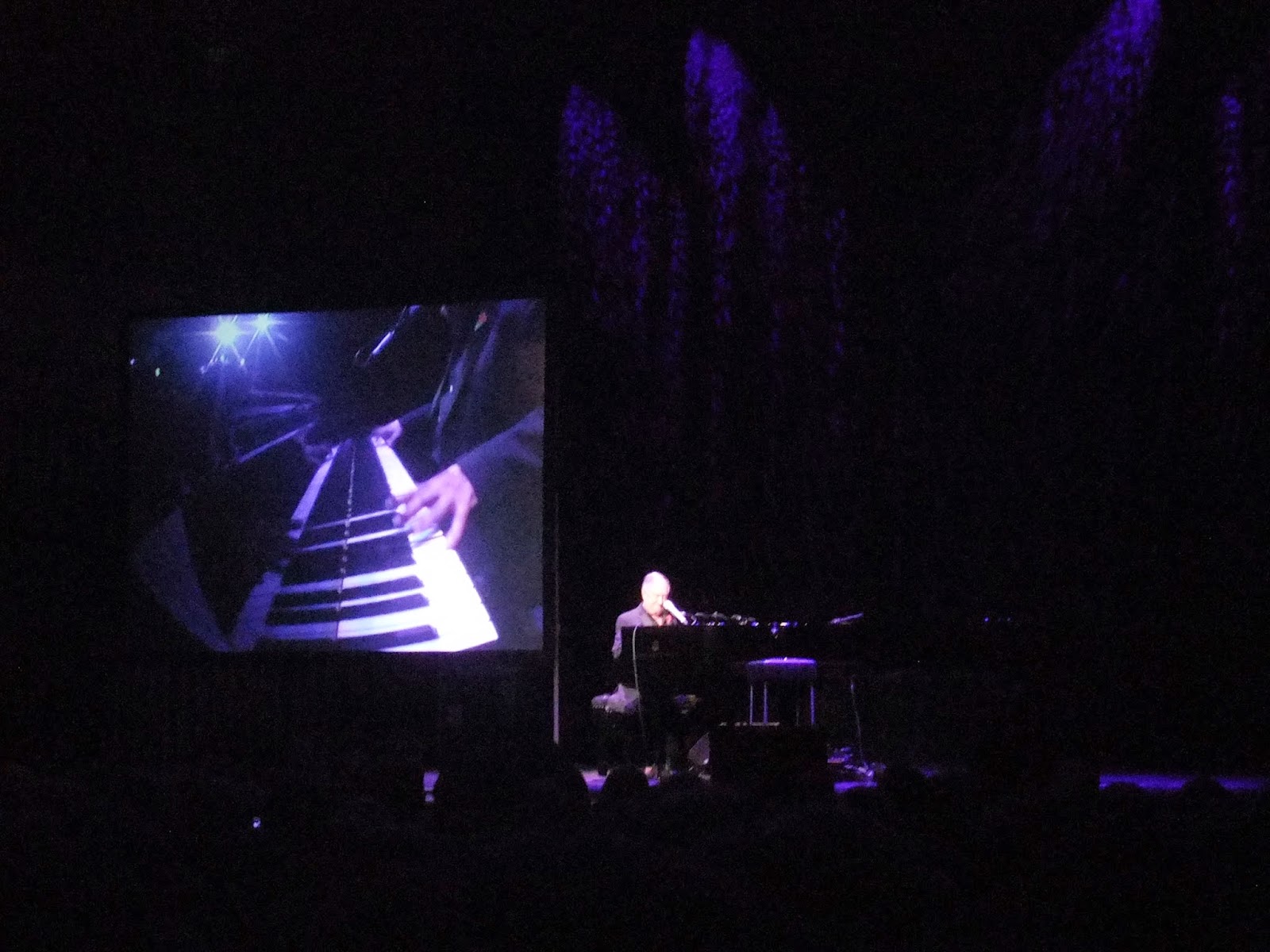 He has been writing hit songs for an incredible 60 years and, at 75 years of age, still shows no sign of stopping. He did take a break for a decade though - at the same time as The Beatles emerged and cornered the market. 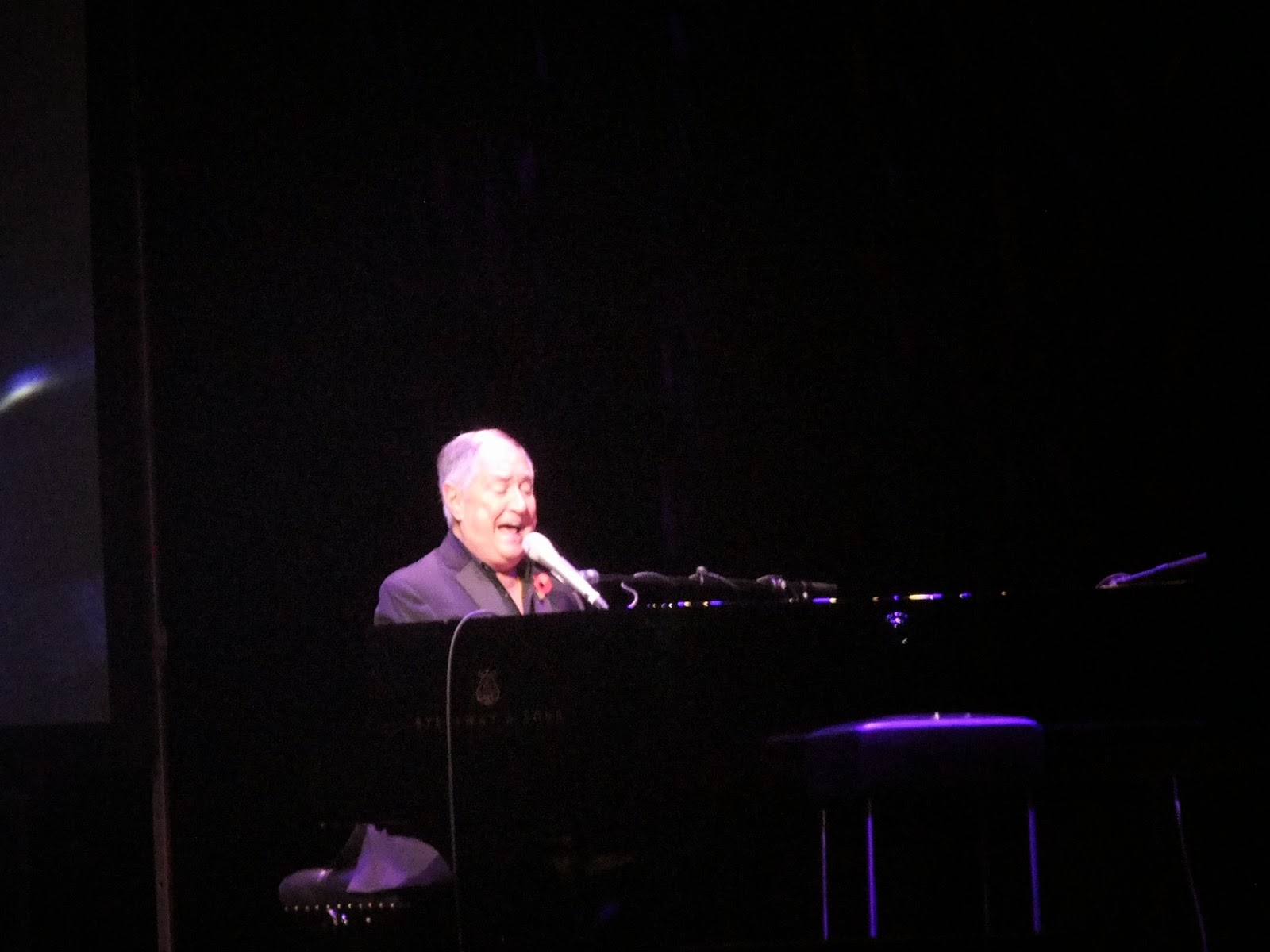 All three levels of The Sage looked packed out and the audience couldn't resist breaking into song on numerous occasions.

Neil Sedaka gave three encores and seemed genuinely thrilled by back on the stage, performing his songs and connecting with his fans. 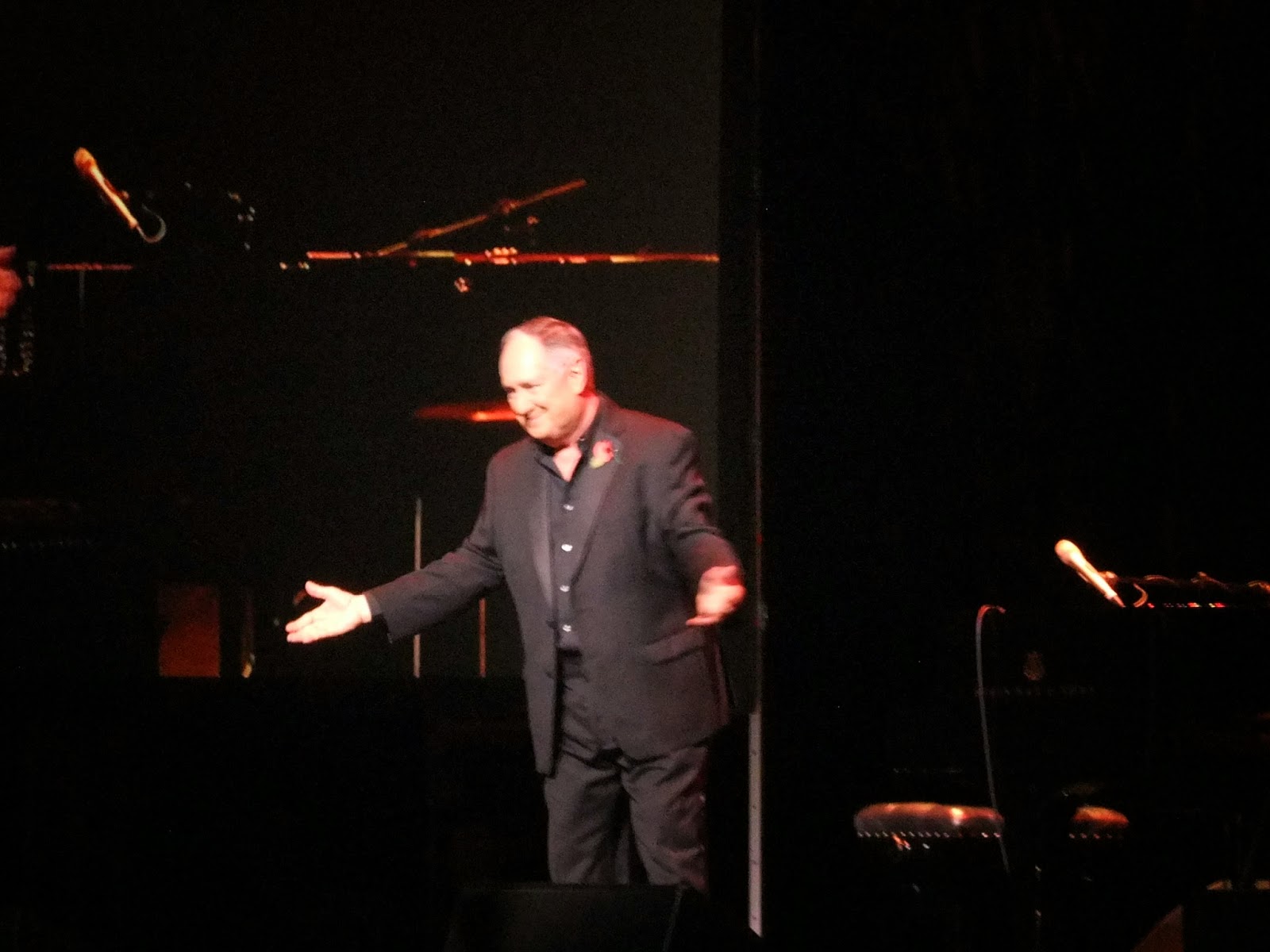