The Arc came up trumps yet again last night with a very powerful double bill, featuring music from the 1970s all the way up to the present.

Hazel O'Connor was on first, flanked by Sarah Fisher (keyboards) and Clare Hirst (saxophone). It's the first time I'd seen Hazel (although, of course, her music made an impression the first time around) and she has a very impressive stage presence - emotive, with a strong sense of humour. 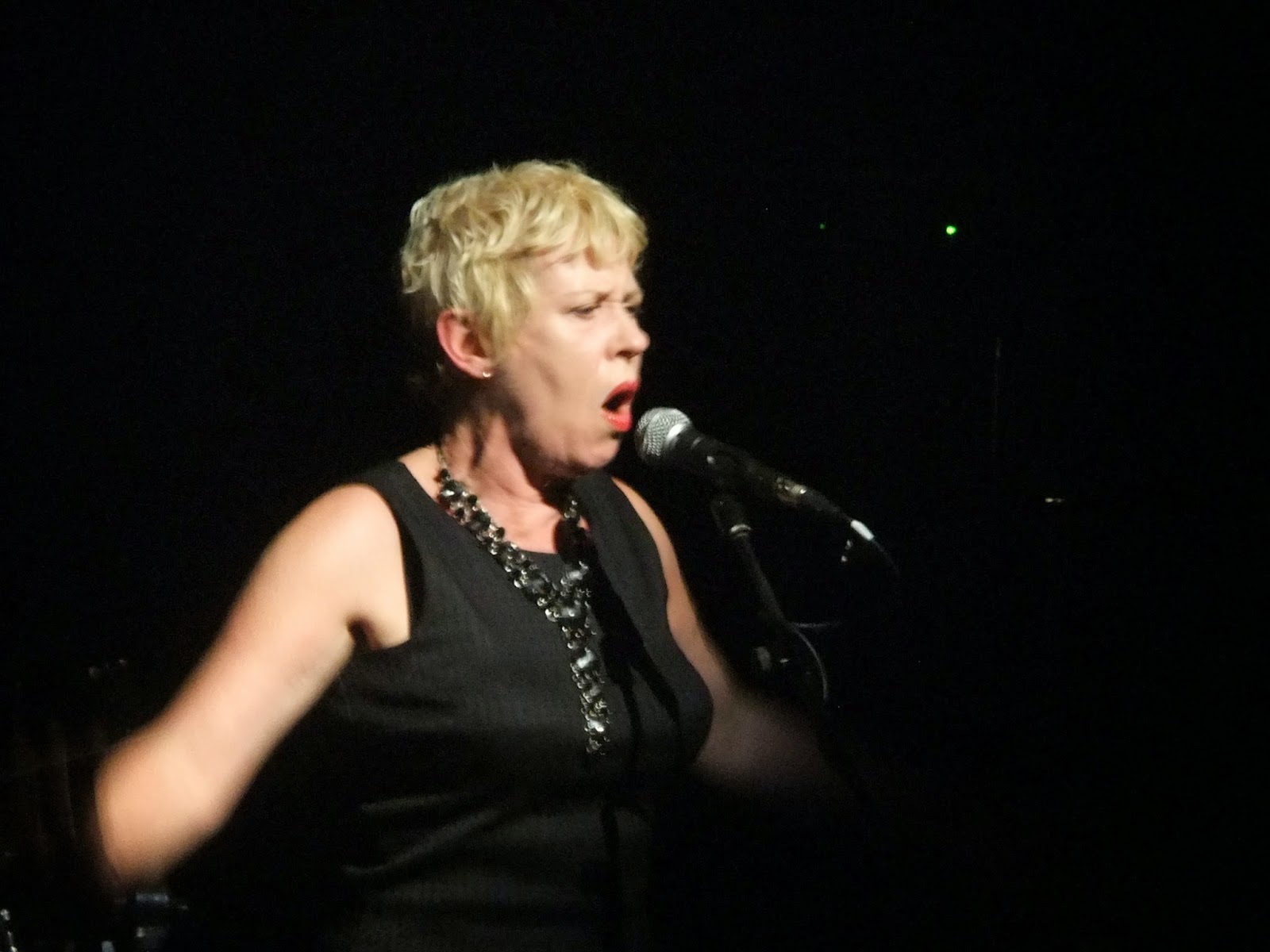 The songs included the likes of Will You and Decadent Days from the Breaking Glass era interspersed with much more recent material, such as I Give You My Sunshine, a song written by Hazel for her terminally ill mother. 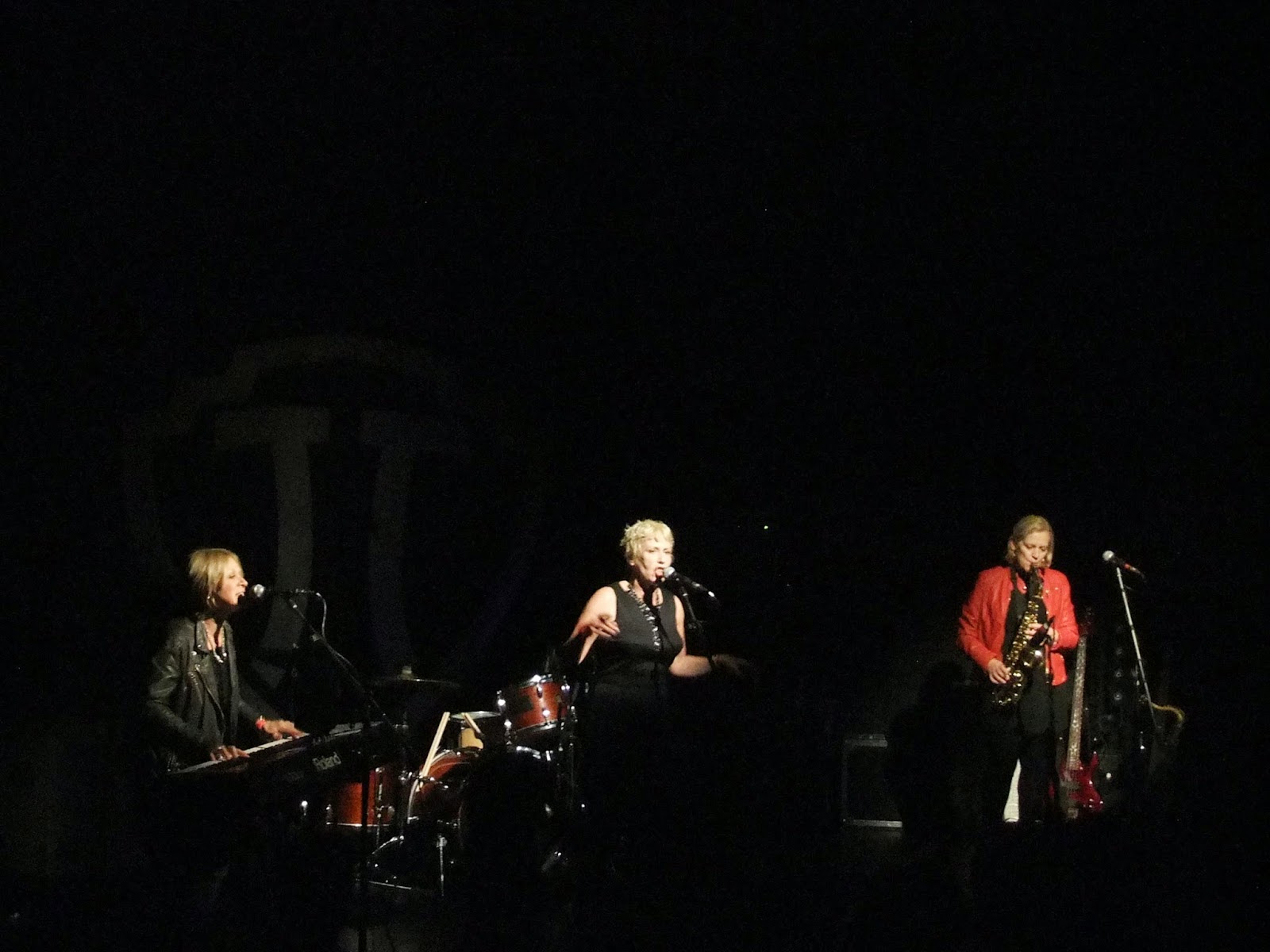 The trio's set lasted about an hour and left us wanting more. Hopefully they will tour again in 2015.
After a short break it was time for Hugh Cornwell, whose last appearance at The Arc was back in 2012 for a solo acoustic show. Shortly prior to that, he was in the North East to promote the reissue of Guilty in 2011. This time he was touring his latest album, Totem and Taboo. 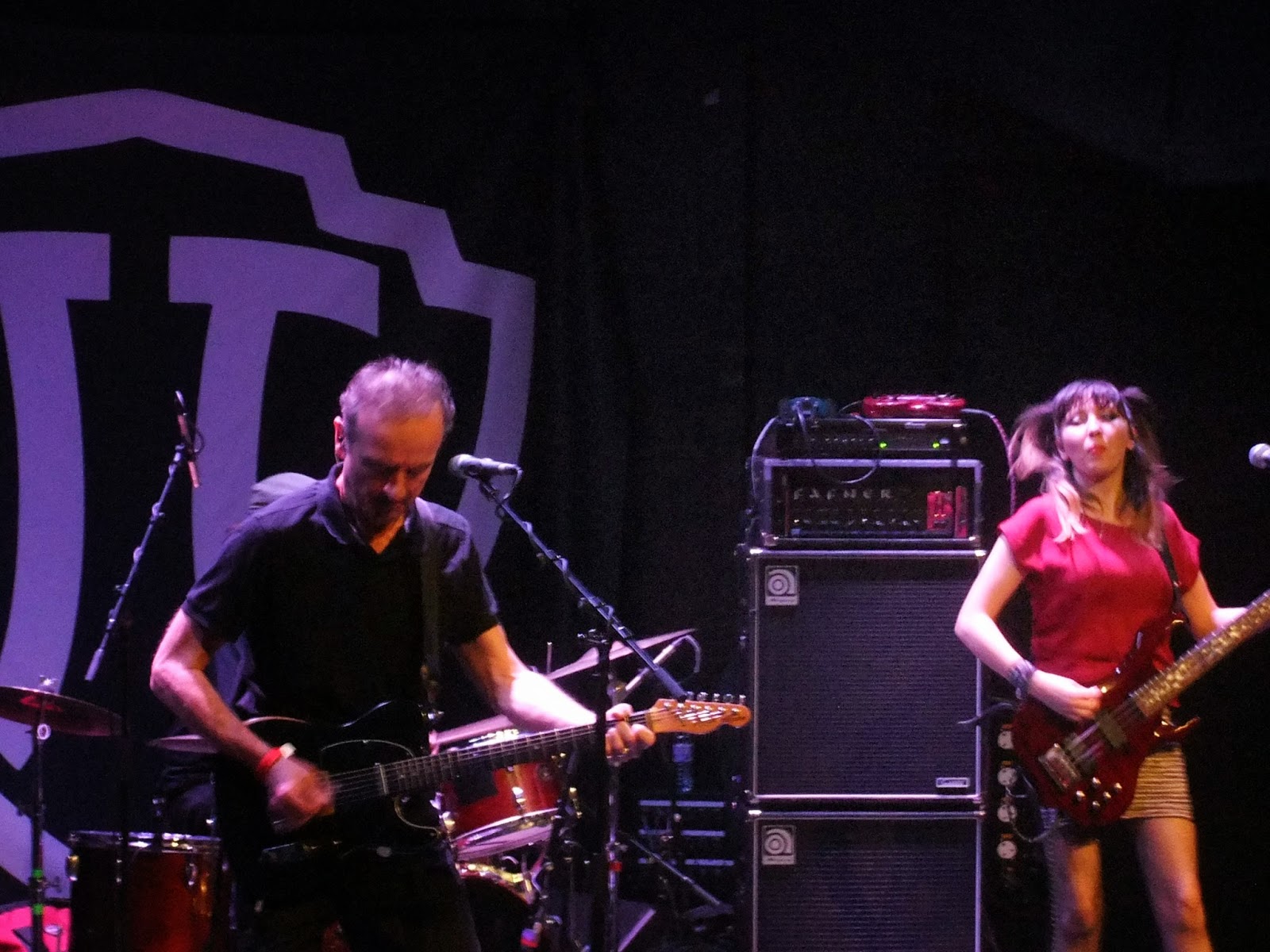 The set list featured a fine mixture of tracks from Totem and Taboo (starting with the title track) and classics from the back catalogue of The Stranglers.

Hugh certainly plays it for real. He hasn't lost his edge or integrity even after all these years. 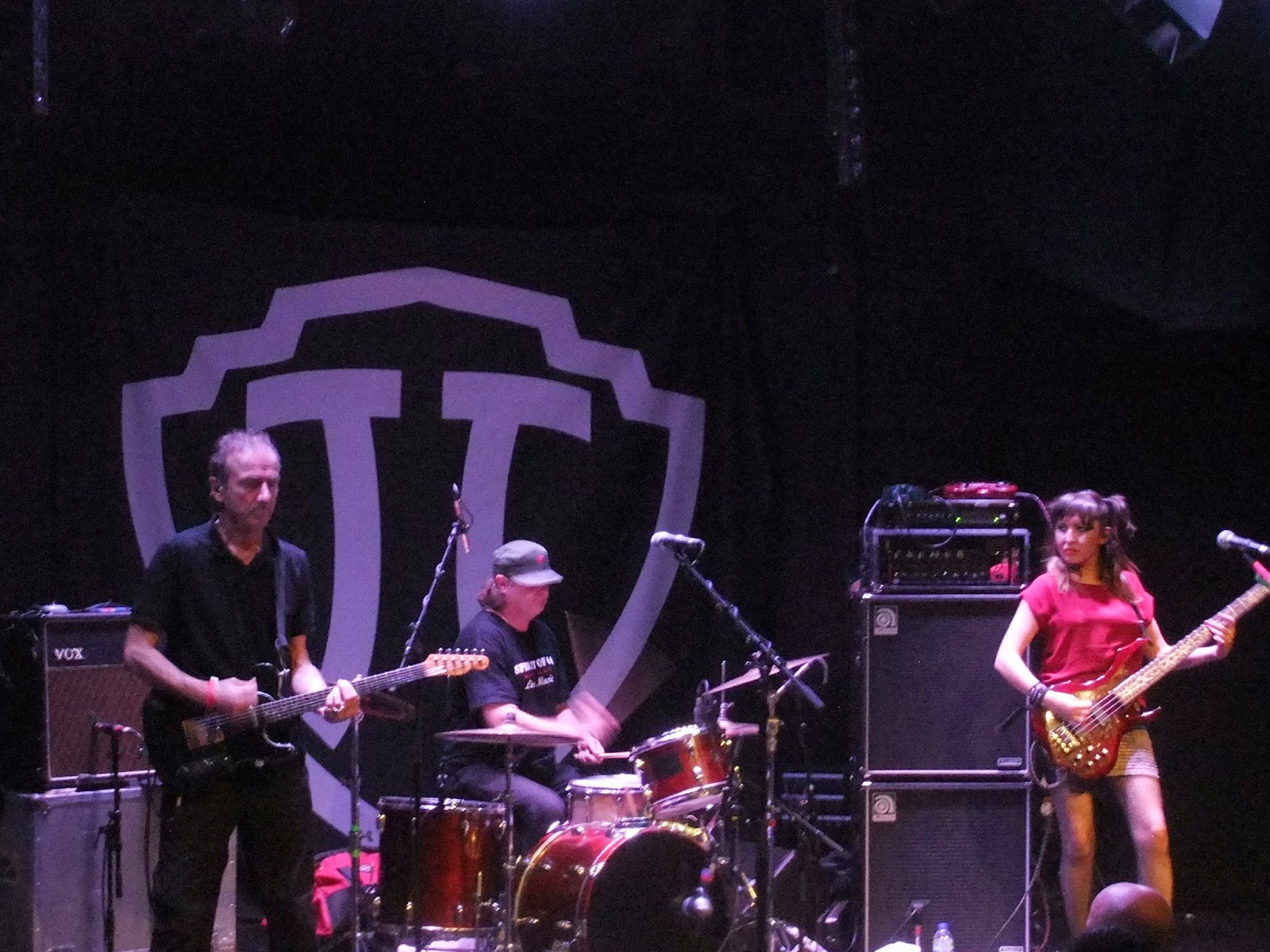 The band consisted of Chris Bell (drums) and Caroline Campbell (bass). It was a big, loud sound (useful these days, when some people turn up to gigs apparently just to talk to each other. Shouldn't they reserve that sort of behaviour for the cinema...?) 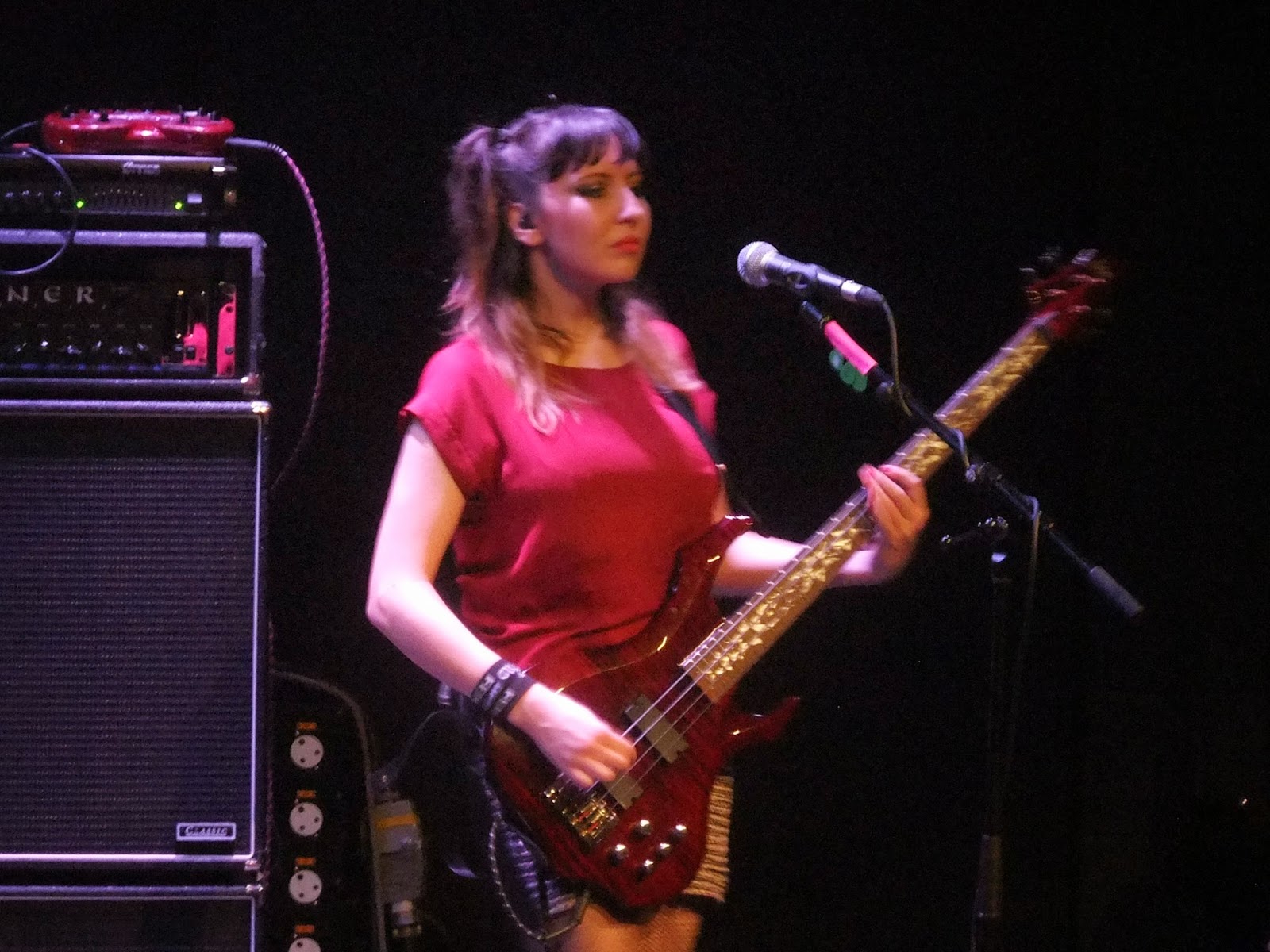 The Totem and Taboo tracks included I Want One Of Those, God Is A Woman and A Street Called Carroll; The Stranglers classics included Dagenham Dave, Skin Deep, Strange Little Girl, Duchess, Nice 'N' Sleazy and, of course, No More Heroes.

We'd already had an encore and the show looked to be over but then both trios took to the stage once more for a collective rendition of Hanging Around, with Hazel on lead vocals. 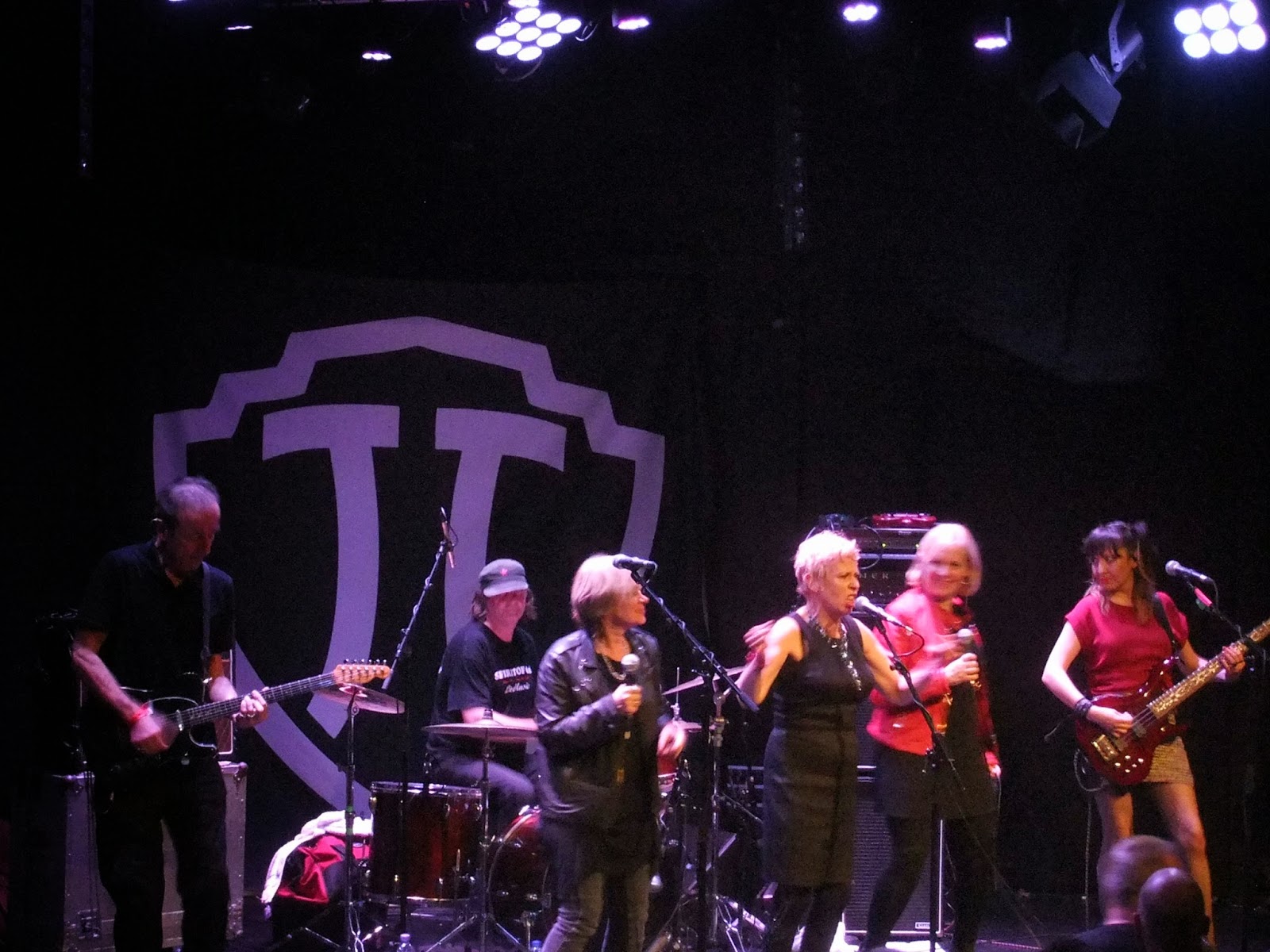 Everyone certainly seemed to be having fun. 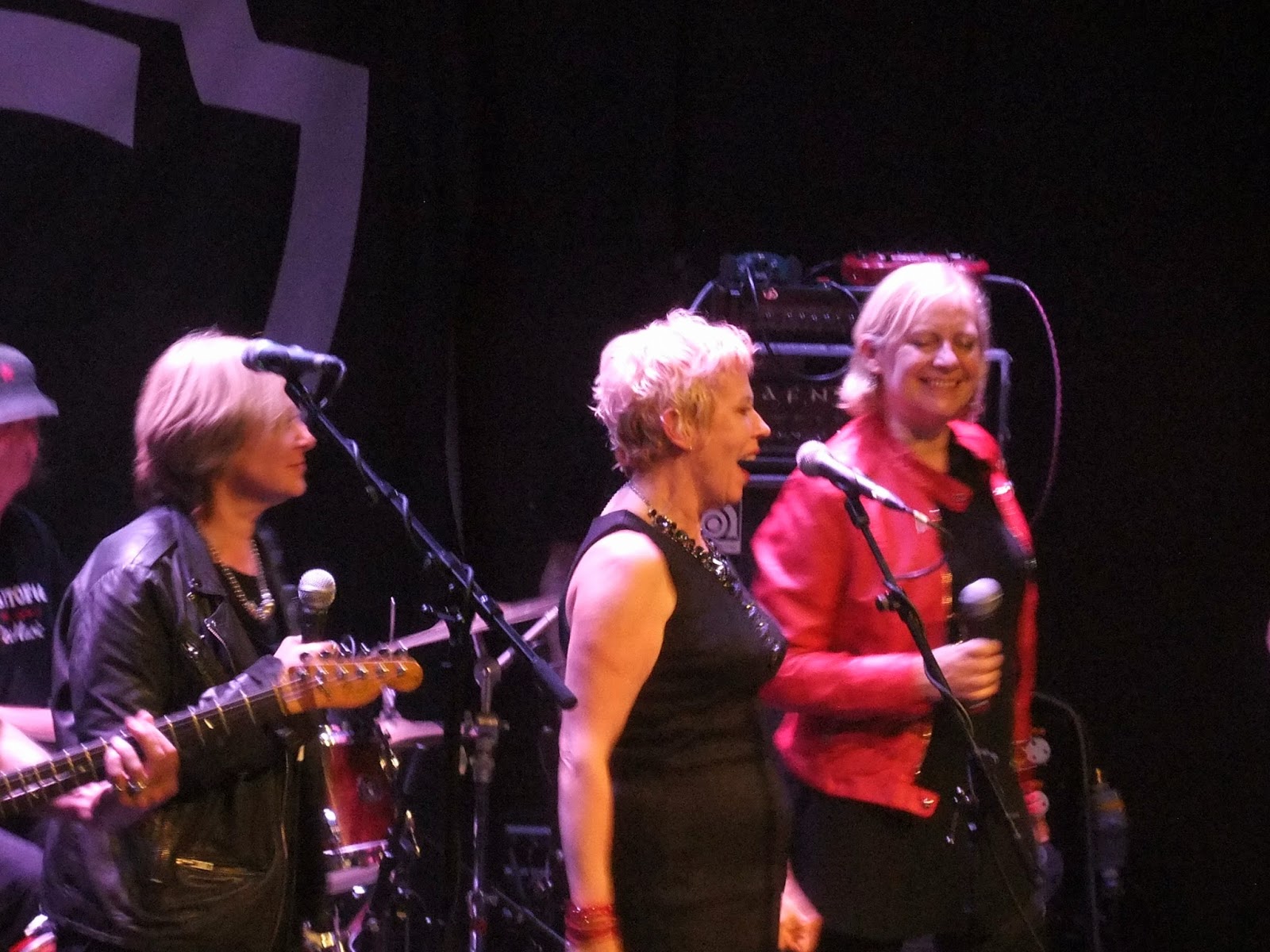 It was a rocking, upbeat finale that pushed the 11 p.m. curfew envelope to the limit. 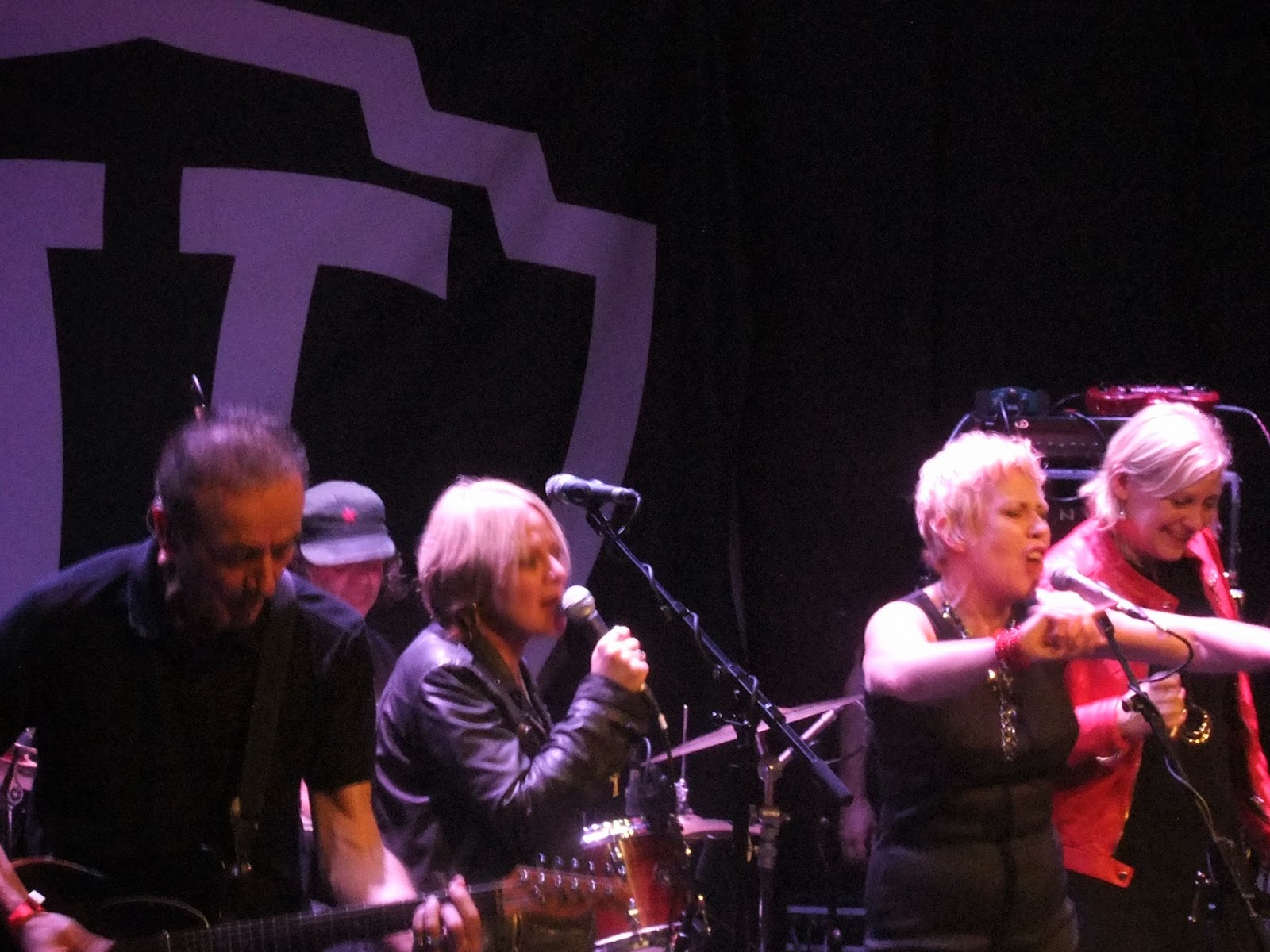 Yes, another triumph for The Arc, who will have their work cut in 2015 to match this year's fine assortment of musical offerings.
Posted by Sean Marsh at 09:00