Jah Wobble's Invaders of the Heart

Having thoroughly enjoyed Jah Wobble's spot at the Bass Guitar Festival in 2013, I was delighted to see that Stockton-on-Tees would be receiving a visit from the man himself, complete with a new incarnation of the Invaders of the Heart. This was to be one of a mere handful of dates, concluding a mini-tour that had already visited London, Manchester, Bristol and Hebden Bridge. Excitement turned to acute disappointment when it was announced the gig had been cancelled.

Remarkably, Jah (real name John Wardle, but famously lost in translation by a worse-for-wear Sid Vicious, back in the day) - who, in his autobiography, Memoirs of a Geezer, described Teesside as ''one of the toughest places I have ever encountered'' - took direct action to resurrect the gig so as not to disappoint the fans. The show was certainly not a big money spinner for him; the Georgian Theatre holds just 200 people and the Invaders of the Heart consist of five other members in addition to Jah. Already, without playing a single note, he had shown his class.

The music was played with intensity.  The sound of Jah's mighty bass wrapped itself around the hall like a rumbling boa constrictor, mesmerising and enveloping all in its path. Keeping pace with the Wobble bass can't be an easy task, but Marc Layton-Bennett's drumming hit the target all night, despite some gentle ribbing from Jah (who described drummers as the goalkeepers of the music world). Guitarists Martin Chung and Aziz Ibrahim traded places a couple of times during the two frantic hours. The intensity and power of their playing just has to be witnessed to be believed. Chris Connolly, together with George King, added excellent textures - and occasional backing vocals - on the keyboards.

Despite the intensity of the music, everyone on stage was clearly having just as much fun as the rest of us. It is very clear that, even after all these years, playing the bass has great meaning for Jah Wobble. Indeed, as he confirmed after the show, ''it still sends me.''

The set list was rich and varied. Jah's music covers and fuses a very wide range of genres; classic numbers from the PiL era - Public Image and Poptones - rubbed shoulders with the unlikely - yet excellent - additions of the themes from both Get Carter and The Sweeney. Very few numbers featured vocals, but two of those that did - Visions of You and Becoming More Like God - drew considerable audience appreciation.
Another highlight was the jump into the business end of Fleetwood Mac's The Chain, starting with the famous bass line and with the whole band running ever faster through a greatly extended version as it hurtled towards its fitting conclusion.
Jah finished the evening at the merchandise table, happy to chat about the show and his music.

This was a special night and definitely one of the best gigs I've ever attended. With a new CD set - ReDux - set for release early in 2015, there may be more tour dates on the way. Let's hope so.

Here are a few more photos from the extraordinary evening. 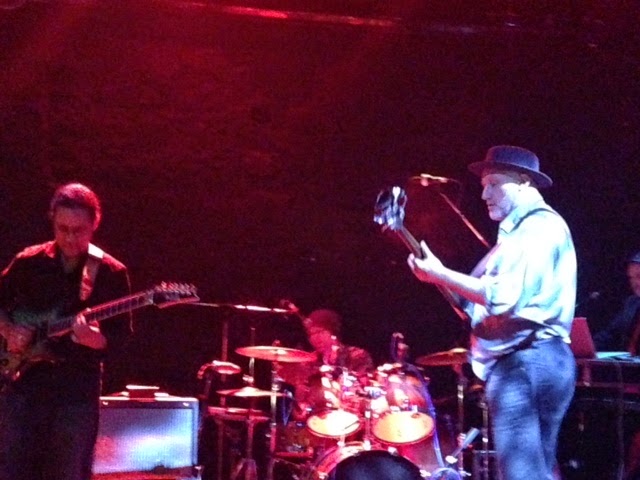 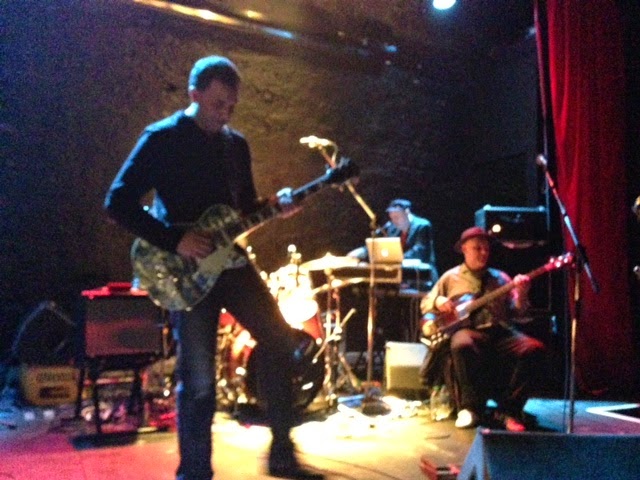 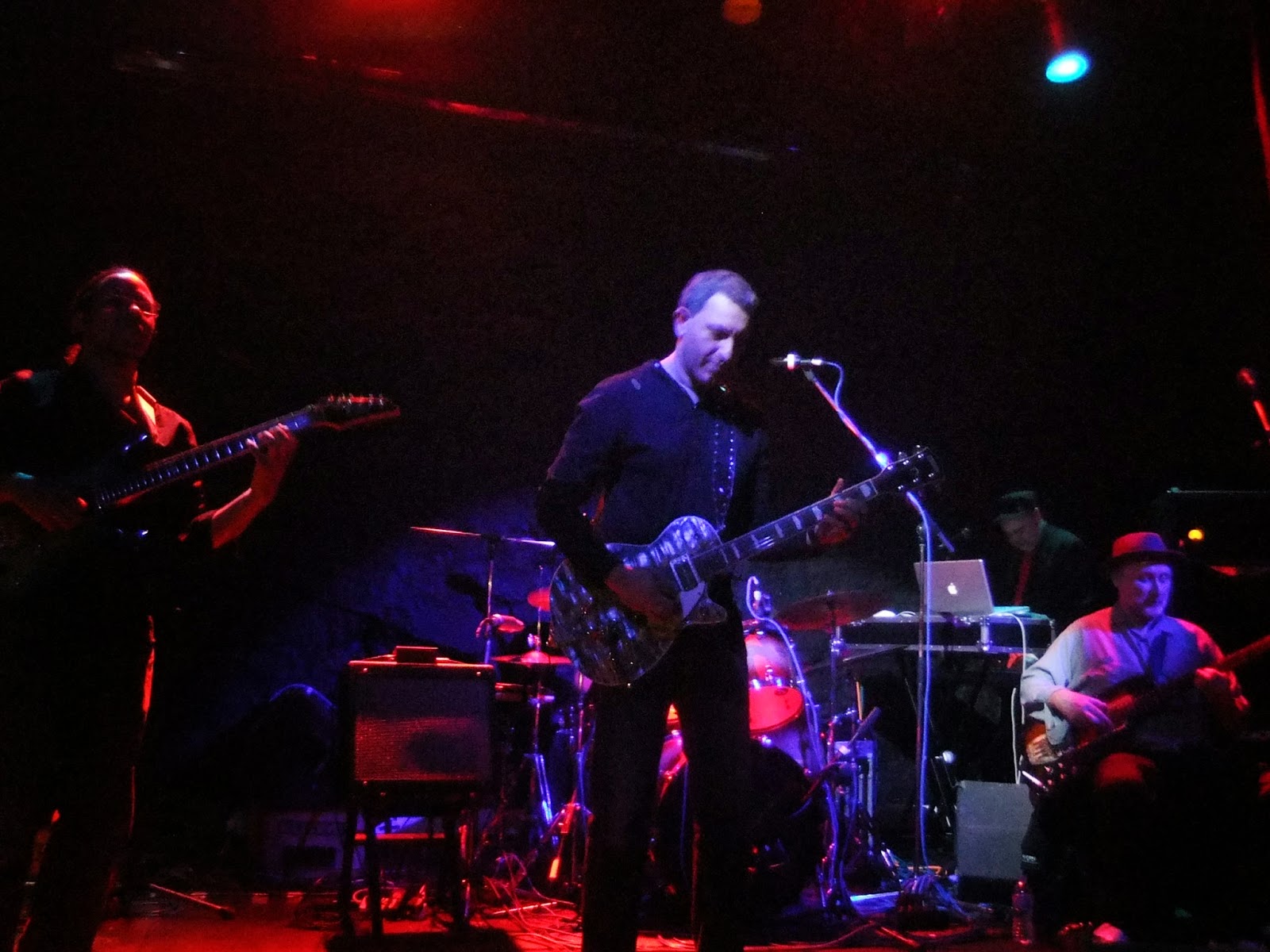 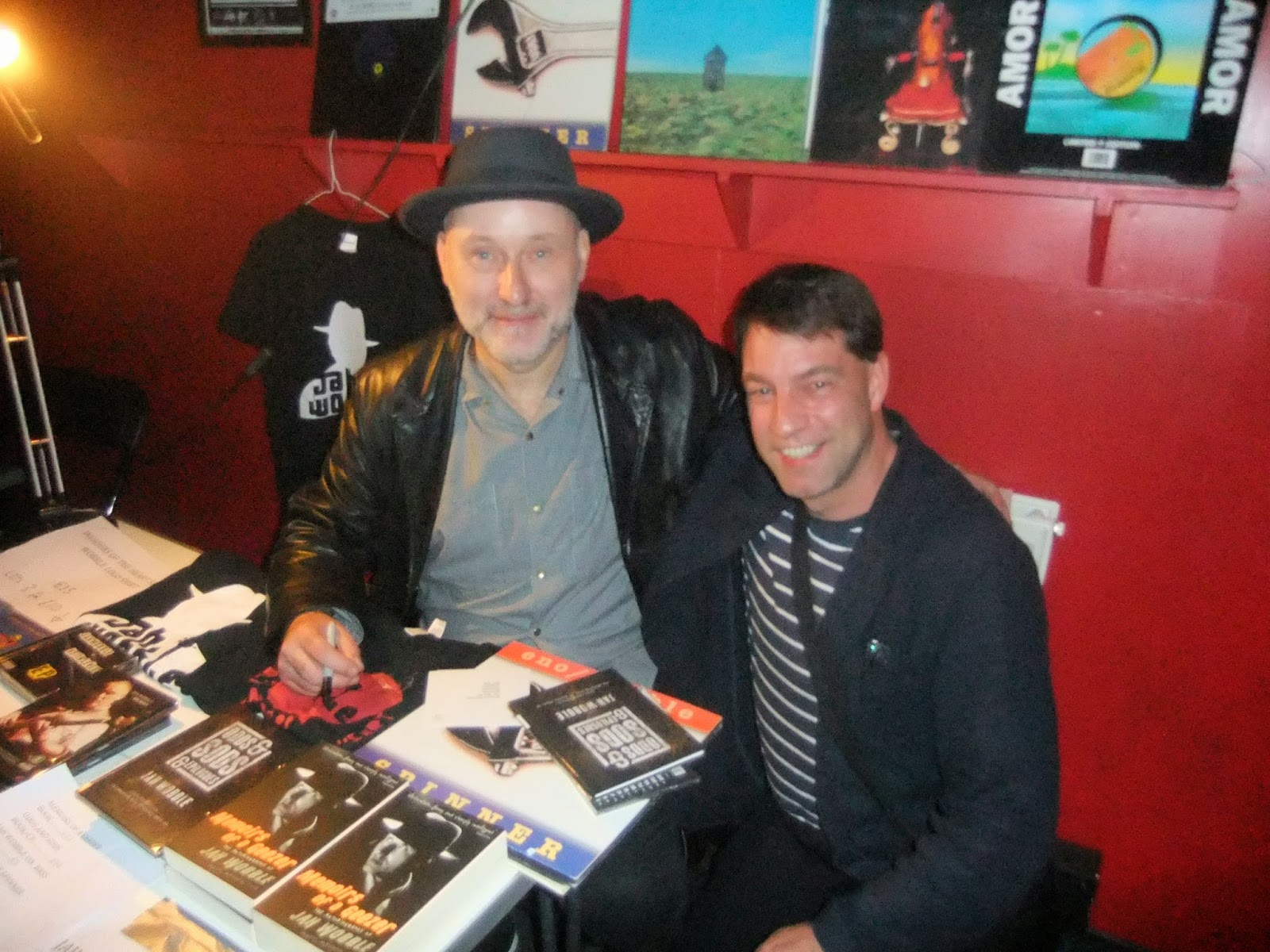