Midge Ure: Return to The Arc

The weekend brought a relatively swift return to The Arc for Midge Ure, following up his sold-out show of last year. Arriving on stage with a cry of ''It's good to be back!'' he launched into his latest solo acoustic set to the delight of a particularly animated audience. 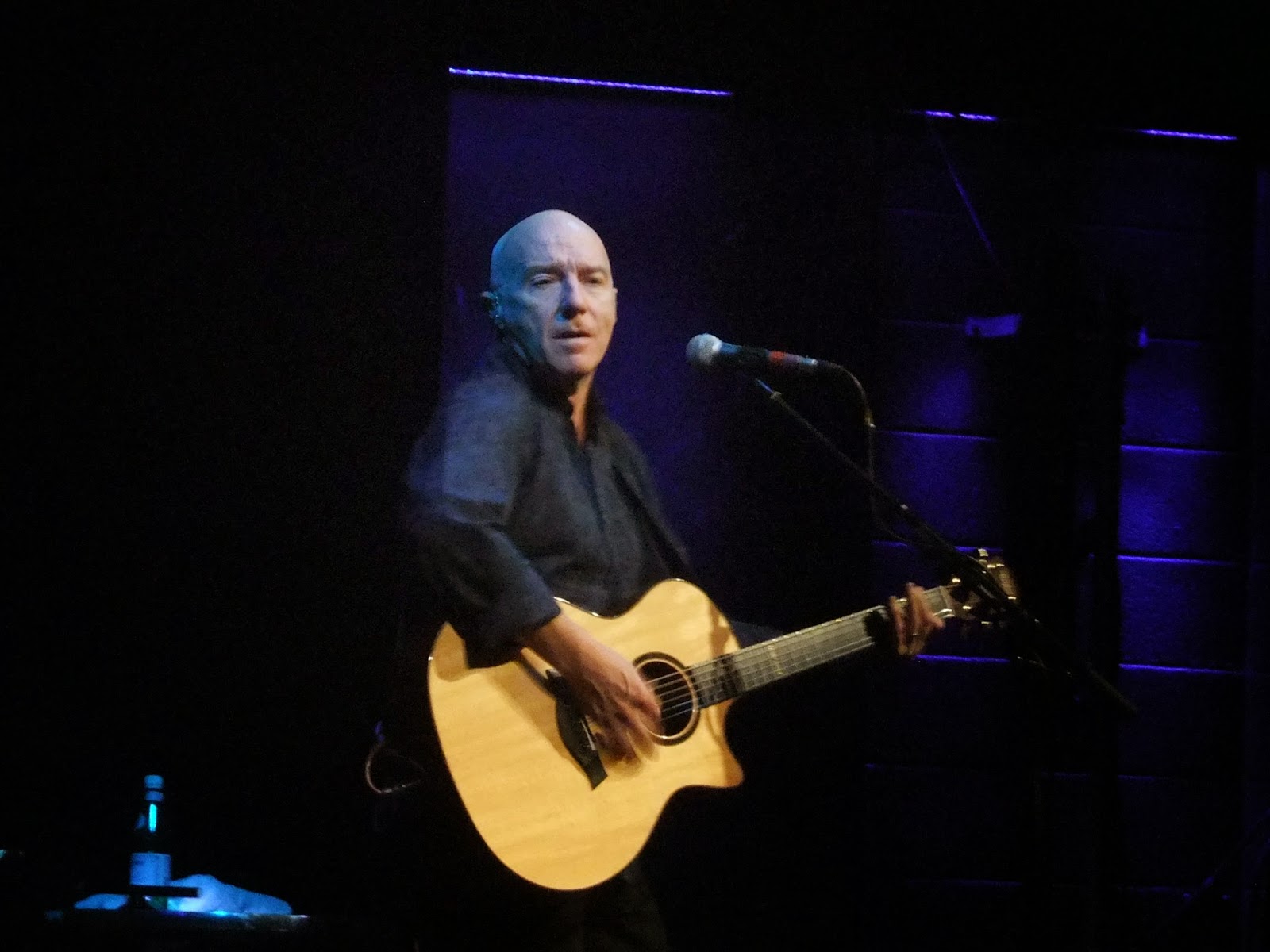 There was the occasional piece of banter - quite often at the expense of X-Factor - and a little bit of shouting out from the audience too. ''****ing **ll!'' bellowed one vocal local yokel in praise after Midge hit the heights with Call of the Wild. ''Are you a critic?'' he replied; ''I have reviews like that...'' 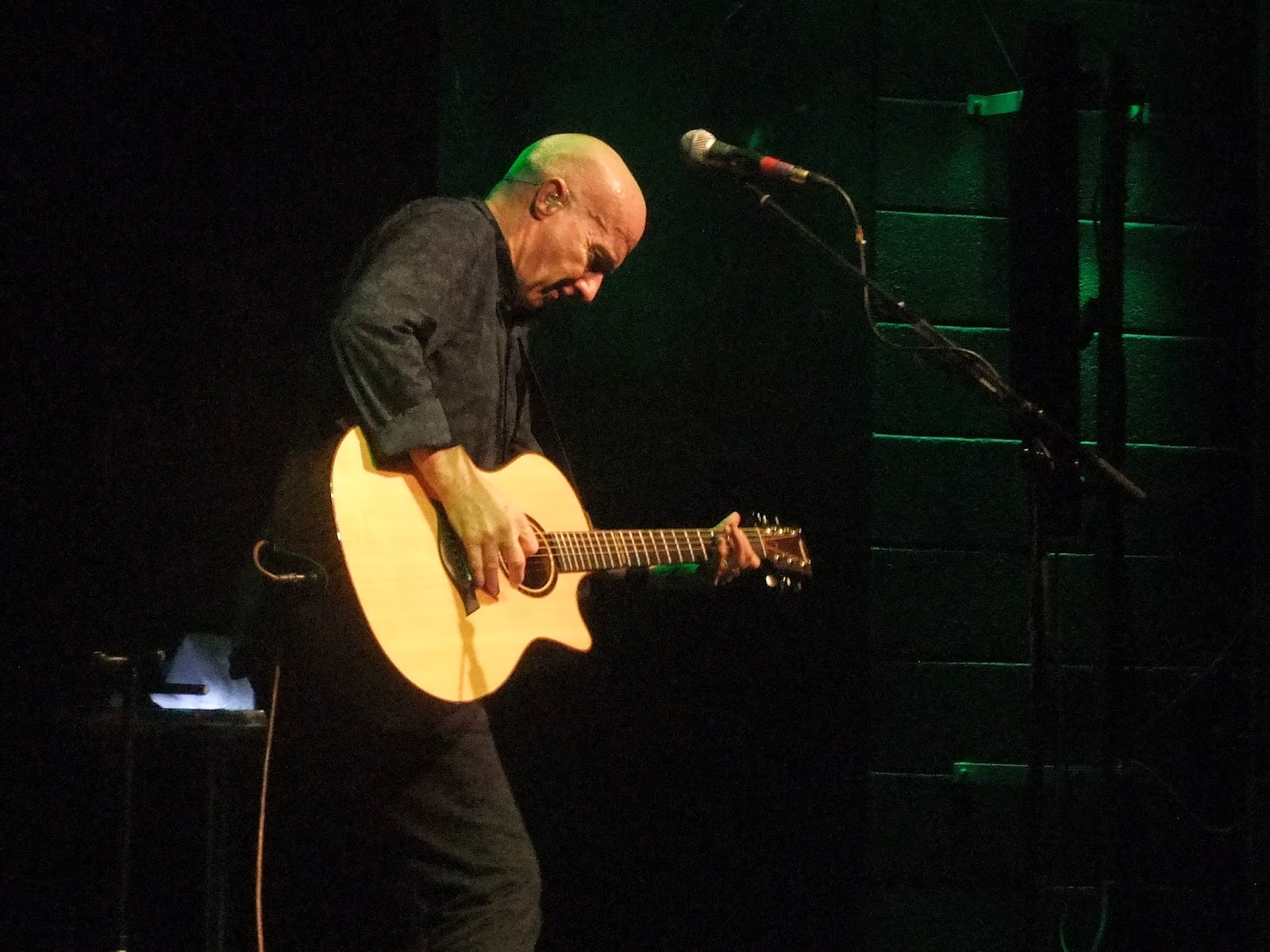 Anecdotes punctuated the songs, such as the one about the German interviewer who asked, ''Who is Lorraine?'' in reference to mis-heard lyrics from Fade to Grey (''Feel Lorraine'' instead ''Feel the rain...''). ''I couldn't imagine Steve Strange singing that...''

Midge invited everyone to join in with singing The Voice - ''but only if you know it'' - and later on he repeated the invitation for Hymn. Elsewhere he jokingly bemoaned the fact that despite ''desperately, desperately trying not to write love songs'' he often somehow ends doing so anyway. This was a precursor to the double hit of Light in Your Eyes and Guns and Arrows.

It wasn't all about love, of course. It's interesting to note how the (unlikely) Ultravox song All Fall Down appears to be even more relevant now than it was back in the 1980s. There was even a very rare outing for Do They Know It's Christmas?, albeit a little early in the year.

Waiting Days
Call of the Wild
Breathe
Brilliant (dedicated to Jack Bruce, who died on this day)
Fade to Grey
No Regrets
The Voice
Light in Your Eyes
Guns and Arrows
Lament
Man of the World
Fragile
Vienna
All Fall Down
Become
Hymn
One Small Day
Dancing With Tears in My Eyes
Love's Great Adventure
If I Was

Cold Cold Heart
Do They Know It's Christmas?

If anything, the set list - strong as it was, with it's mix of classic Ultravox, solo and cover songs - was a shade on the safe side, with just two songs from the new album, Fragile (the title track and Become) and even then they had to stick very close to Vienna in the set list, almost as if they were afraid to stand up alone. We could have done with more of the new songs, especially as Fragile has been in the pipeline for 12 years.
Come back soon, Midge!
Posted by Sean Marsh at 02:00