Lucinda Williams at The Bridgewater Hall 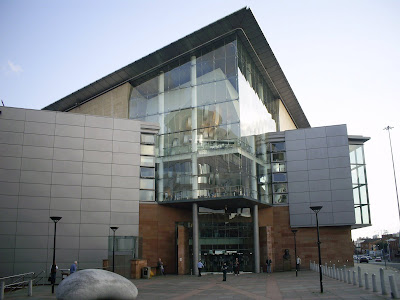 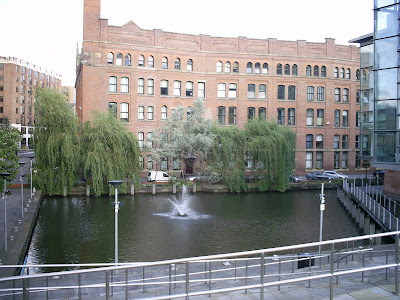 So, on to Manchester for the second Lucinda Williams concert inside a week. The venue is similar to The Sage, so would we see a repeat performance?

Buick 6 made a direct appeal to the audience towards the end of the high-powered opening set to give her a rowdy reception. An unusual step to take; tensions were obviously still in the air.

The opening number, 'Happy Woman Blues', was an excellent choice and first of many surprises in the set list. This was followed by another blast from the past, 'I Just Wanted to See You So Bad.' There was a little bit of confusion at the start of this one, with Lucinda apparently being of the opinion that she played guitar on this song. The band convinced her it wasn’t so and the tricky moment passed.

The first nine numbers were all welcome surprises.

There were a couple of trademark false starts for 'Memphis Pearl' while the correct singing key was remembered, but this was treated in good humour rather than frustration.

Things were going well and the audience were openly enthusiastic. Lucinda was breaking out into frequent smiles by now, which wasn’t a habit at The Sage. Consequently, Buick 6 were more relaxed too and their musicianship cranked up another notch accordingly.

The acoustic guitar was traded for a silver electric for the next seven songs. These were high-tempo rockers, with the unexpected 'Metal Firecracker' making a very welcome appearance amongst the more obvious choices. 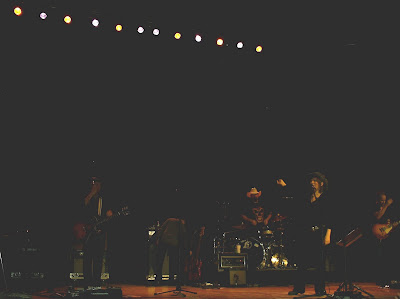 Thus the main show was brought to a close, with Lucinda and the band leaving to a standing ovation. More surprises were still to follow over the course of the two encores.

Bus to Baton Rouge
Get Right With God

Lucinda came out on her own with the acoustic guitar at the start of the second encore. Buick 6 re-emerged for the very last song. 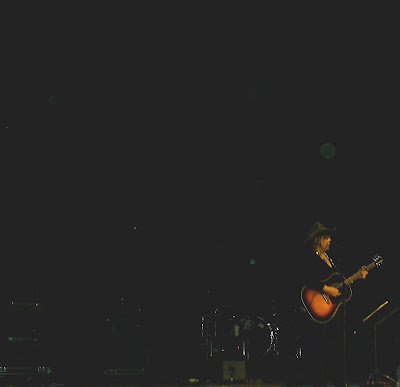 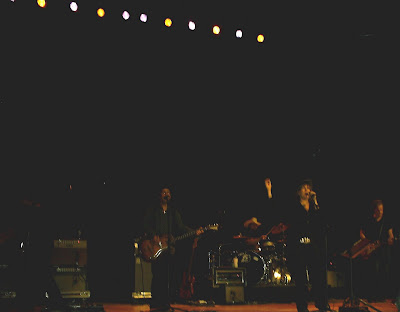 It was a hugely more optimistic concert than The Sage show. The change of set list had undoubtedly been a contributing factor, seeming better suited for an all-seated venue and featuring a lot more of the soulful numbers either side of the rockers. 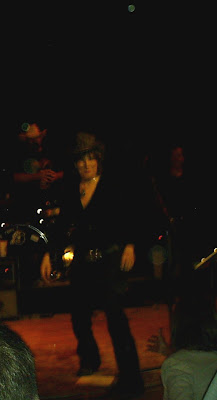 Lucinda said they were soon to take some time off the road to work on some new songs, release a new CD and then come back.
Posted by Sean Marsh at 13:01

I'm glad this one was a better experience!