The Eternal Quest For Entertainment

London was once again my destination in my eternal quest for entertainment.

First up was a concert by the Dave Matthews Band at the Brixton 02 Academy. 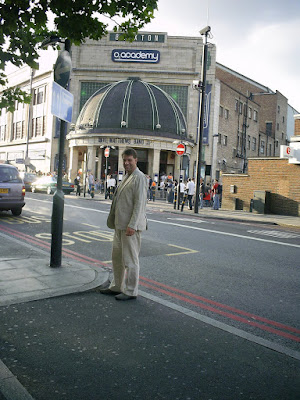 The DMB are not as well known in the UK as they are in America but I can recommend their music. It's highly energetic stuff, with a mixture of rock, Americana, funk and jazz. 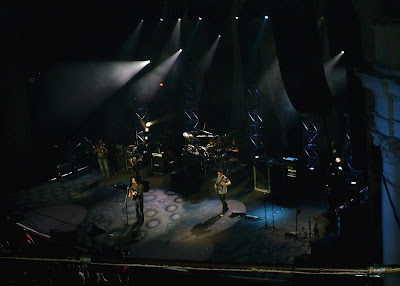 'Big Whiskey And The GrooGrux King' is their current CD and they naturally played a good number of the new tracks here, alongisde numerous better known crowdpleasers. 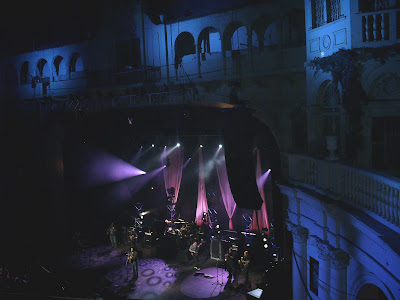 The GrooGrux King refers to saxophonist LeRoi Moore, who sadly died before the CD was completed. 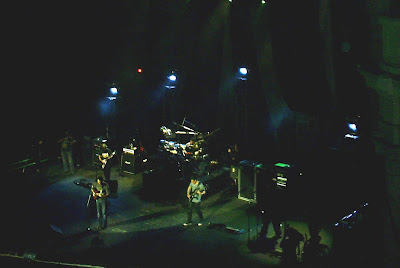 There was a little tribute to Michael Jackson in the middle of the concert, with a simple rendition of 'I'll Be There'. 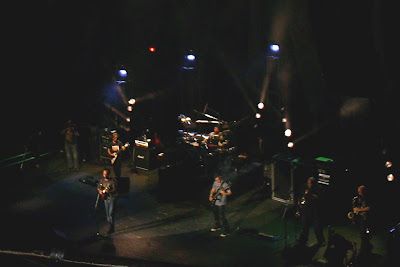 The lighting emphasised the change of pace throughout the songs. We were up in the balcony so these pictures were taken at a distance. 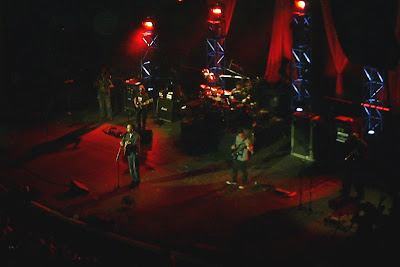 They played for about two and a half hours, at full pelt, with some very impressive musicianship. 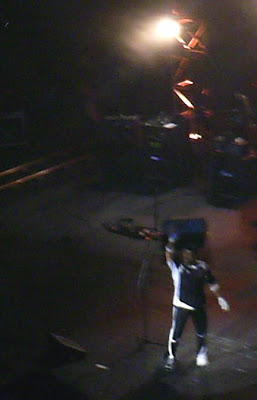 The highly entertaining evening concluded with the drummer hurling several sets of sticks into the audience.

The next morning brought a trip to the Covent Garden Odeon for a special screening of two episodes of 'Fireball XL5' (one of Gerry Anderson's early TV series).

Along the way there was another Michael Jackson tribute. 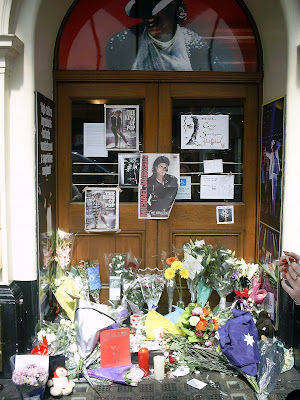 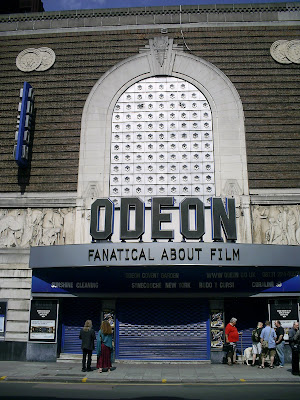 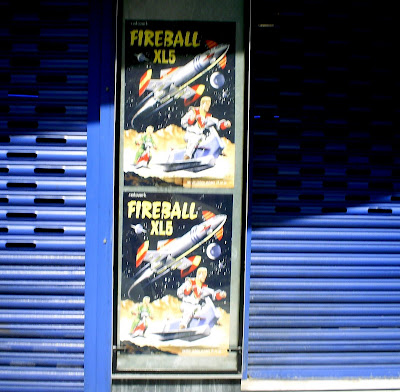 One of the two episodes they showed on the big screen had been coloured and looked superb. Gerry Anderson then emerged for a 'Question and Answer' session before signing copies of the new DVD boxset of Fireball XL5. 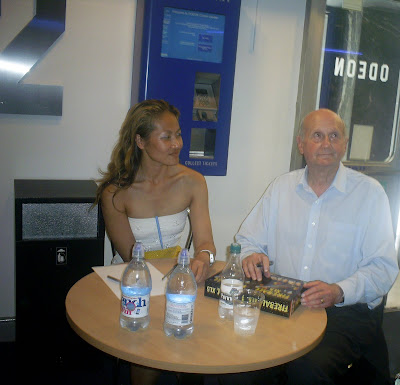 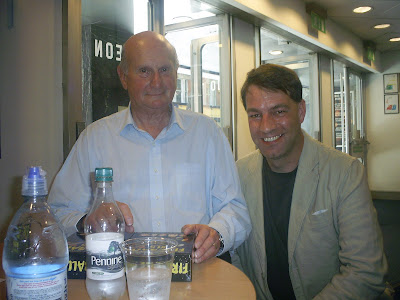 Thank you, Mr Anderson, for a lifetime of top quality entertainment!

Following a tasty dish in Chinatown, next up was a trip to St Martin's Theatre to see the legendary play, The Mousetrap. 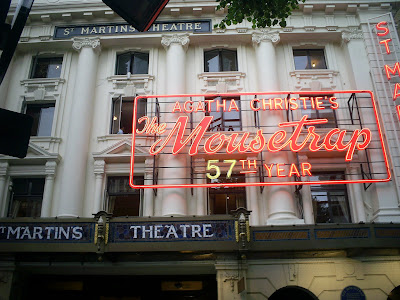 It's been going a very long time but I didn't know who the villain was beforehand. 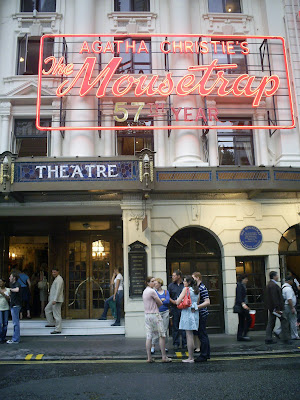 It was a great play but unfortunately we were all asked not to reveal any plot details so you'll just have to go and see it for yourself.

The London trip was swiftly followed by another event, much closer to home. Former 'Bionic Woman' Lindsay Wagner was at the Berwick Hills library as part of Middlesbrough's month-long literature festival. 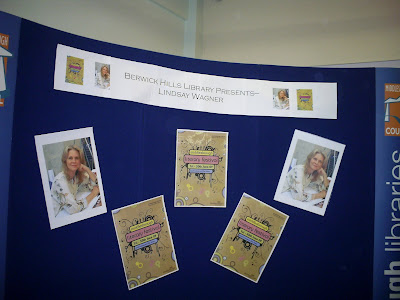 These days, acting takes a back seat in favour of Healing Workshops. Indeed, literature took a back seat to talk of healing practices such as EFT. 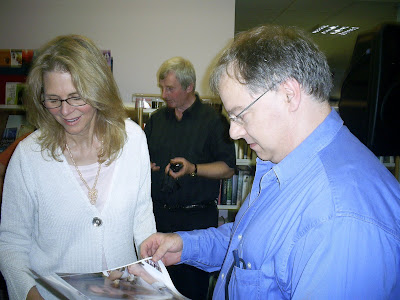 It didn't stop my brother and I accosting her at the end for the obligatory signing and photo session. 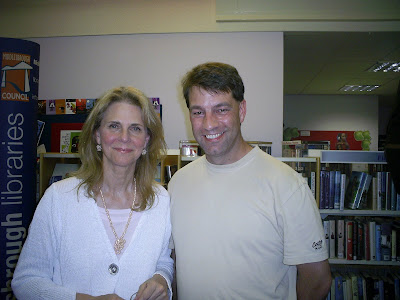 That was quite the high-paced agenda! I hope you had time to relax a bit! Great pics!!