I was also there for day two of the Classic. 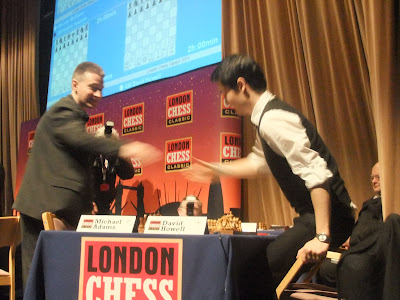 The all-English clash between Michael Adams and David Howell. 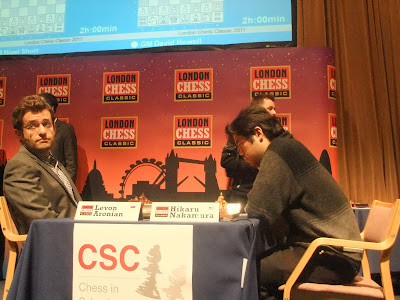 Lev Aronian and Hikaru Nakamura are ready for action. 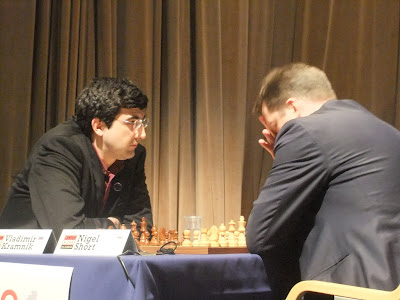 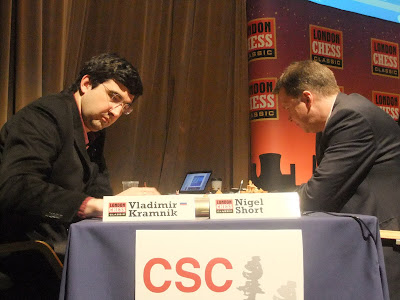 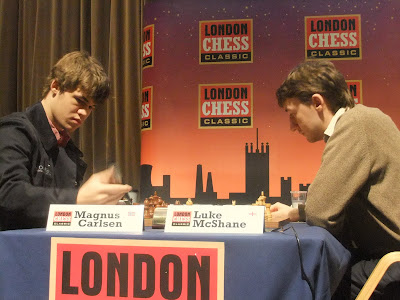 Magnus Carlsen v Luke McShane. Luke should have beaten Carlsen (as he did last year) but finishing off the World's No.1 is never easy; the game ended as a draw. 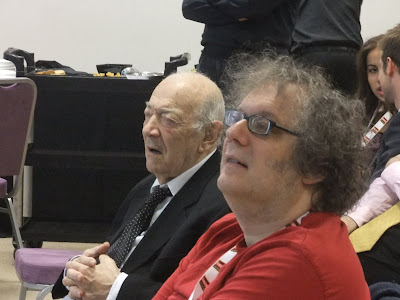 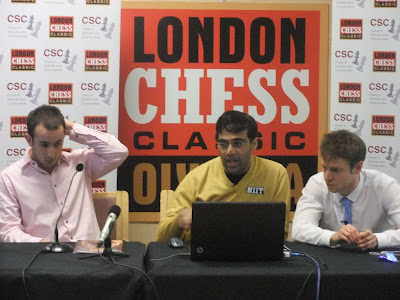 World Champion Anand had the bye on the second day, so he was able to spend some time in the public commentary room. He was also happy enough to let me record a two-part interview with him, for which I was most grateful. 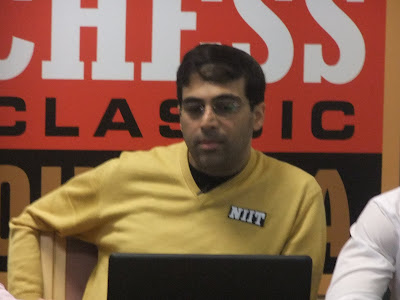