The Return of the Lion

Beware! This man and his Lion want to rip you to shreds
The Lion has brought Kevin plenty of wins. He sent me a database of his games with the system so let's take a look at some highlights. 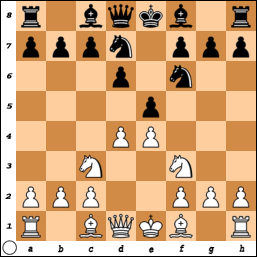 Kevin has faced six different White moves from this position, namely: Bc4, dxe5, Be2, Be3, d5 and Bg5.

6 Bc4 was the most common choice, developing a piece to a central location and eyeing up the f7 pawn. I think it's a move Black Lion players can expect to see very frequently over the board.

After 6 ...h6, White may be under the impression that Black is merely worried about Bxf7+ followed by Ng5, or even Ng5 first in some lines. However, Black can happily allow the sacrificial lines (as long he has read the analysis in The Black Lion book). Kevin prefers to cut down on the need to memorize all of those lines and as he intends to play The Lion's Claw anyway, then 6 ...h6 kills two birds with one stone.

White has a choice again. The majority of Kevin's opponents played 7 0-0, which is very sensible. He also faced 7 h3 (the sort of move Lion players love to see - the Kingside attack will have more to bite on) and once he even encountered the exotic 7 g4. 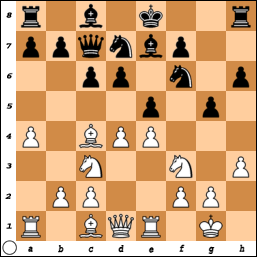 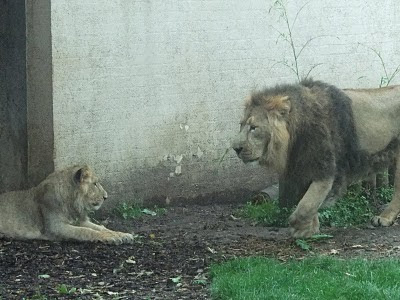 Adopt The Lion - and play with pride
Let's take a look a few moves down the line to see how things have progressed. 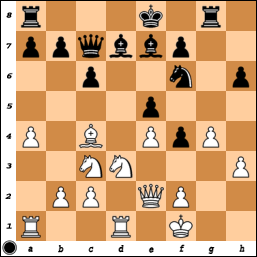 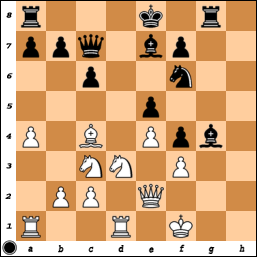 ...and Black has a terrific position, although the game was eventually drawn due to mutual time-trouble. 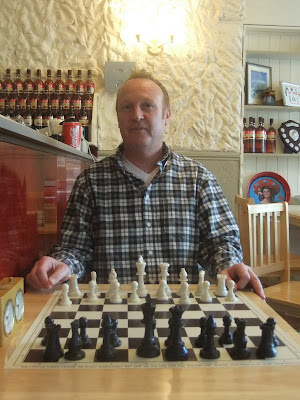 Kevin proving he sometimes plays with White
The ...h5 lunge proved effective in another game too: 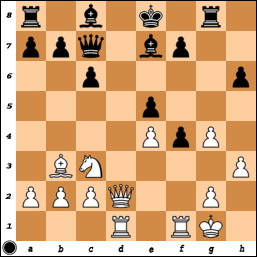 17 ...h5! and I'd definitely prefer to be Black here.
It may appear somewhat stereotyped to keep playing the same moves and themes as Black, but when it ends up this good, who cares about that? 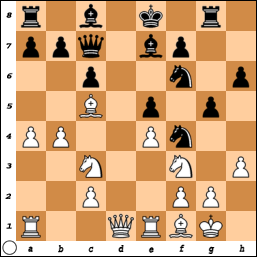 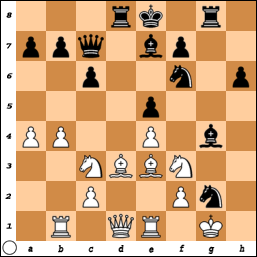 In the game, White played 18 Bxf4 but resigned after 18 ...Rxd1
White sometimes tries to cover all of Black's lunges with pawn moves, but it usually ends badly. 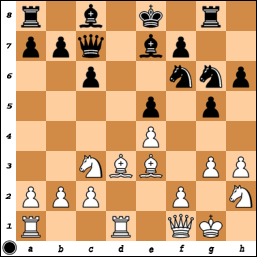 In this game, Kevin could have played the standard 'sacrifice' 14 ...Nf4! He didn't, but he went on to win anyway.

It's not only Knights who can sacrifice themselves. In the next position, a different Minor piece gets in on the act. 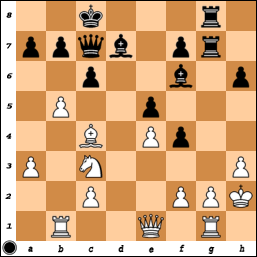 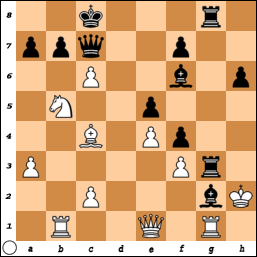 Rooks can get in on the act too, as the following snippet demonstrates. 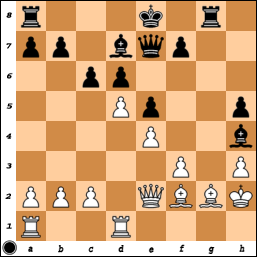 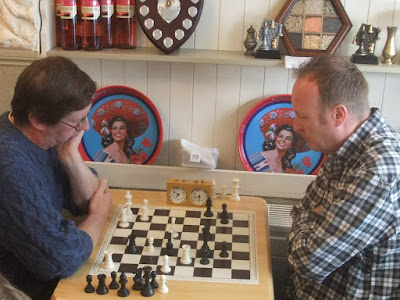 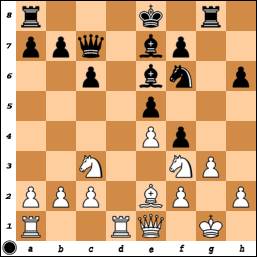 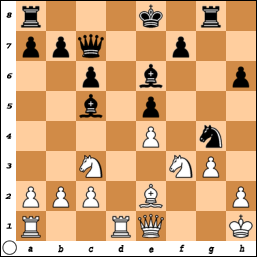 It is clear that White faces great problems and it should be no surprise that Black went on to win.
Inspirational stuff! Come on folks, it's time you added The Lion to your opening repertoire. 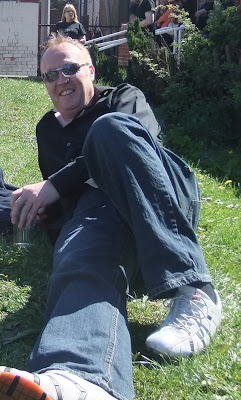 Kevin in a good mood. He's just worked out that there isn't a single
White opening move which can prevent his favourite 1 ...d6
For more information on this fascinating opening, head for The Lion's Den.

Isn't 5.g4 a la Shirov the most critical line ?

Nice article and good to see the games of Kevin in this way. Probably - if I got some more time - I place an article on www.thelion.nl about Kevin's games.

@ laramonet: 5 g4 is indeed becoming more popular, but club players - taken by surprise -seem reluctant to try it. Maybe Kevin's next set of opponents will give it a go.

@ Jerry: Thank you! It was good to see The Lion in action again. Kevin's Kingside attacks are inspirational examples.